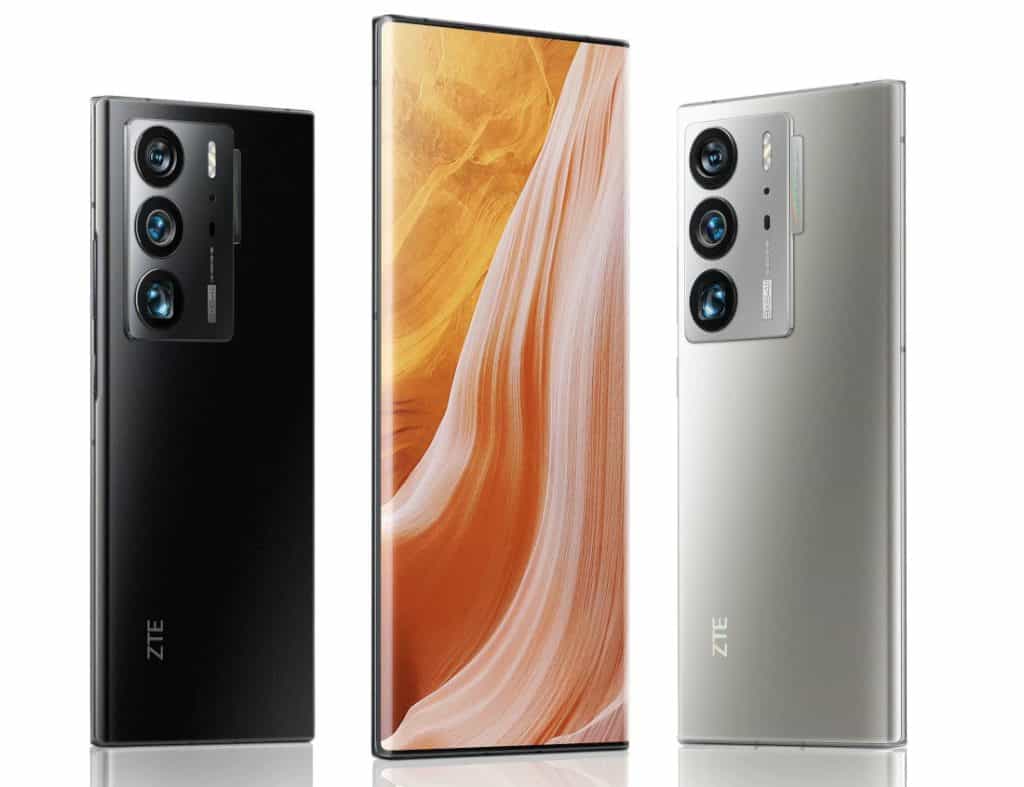 The ZTE Axon 40 Ultra is now official. The company announced the device in China, and it’s exactly what we hoped for. ZTE started teasing this device recently, and it does resemble the Galaxy S22 Ultra, but it doesn’t have a display camera hole.

The ZTE Axon 40 Ultra is official with an under-display camera, thin bezels

The Axon 40 Ultra comes with an under-display camera, and it does look “cleaner” because of it. There is no hole on the front at all, and its bezels are also extremely thin, which helps the overall impression.

ZTE used metal and glass to make this smartphone a reality, while there is a large camera island on the back. All of its physical buttons are placed on the right, and the phone does look quite premium.

The Snapdragon 8 Gen 1 is included, with up to 16GB of RAM 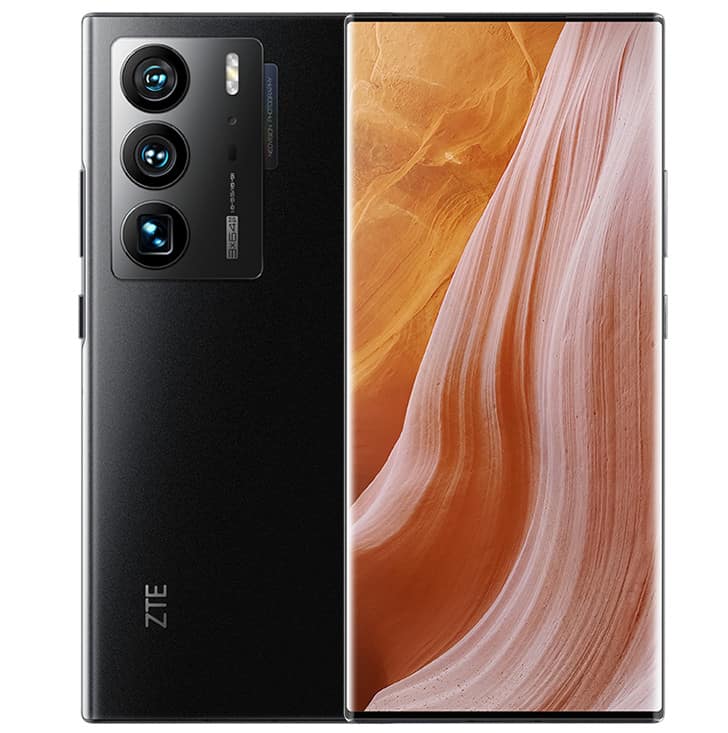 Android 12 comes pre-installed on the phone, with ZTE’s MyOS 12 on top of it. There are two SIM card slots included here. A 5,000mAh battery is also a part of the package, and it supports 80W wired charging. Wireless charging doesn’t seem to be supported.

The phone features three 64-megapixel cameras on the back

A single 16-megapixel camera sits on the front, and it’s hidden behind the display. An in-display fingerprint scanner is also a part of the package, and we’re guessing this is an optical unit, ut we’re not sure.

It has liquid cooling, and an upgraded X-axis linear motor

The phone does offer stereo speakers, and has a Type-C USB port at the bottom. Bluetooth 5.2 is also a part of the package, while the phone does support 5G and Wi-Fi 6E. It also offers dual VC liquid cooling, and an upgraded X-axis linear motor.

We’re still not sure whether this phone will make its way to more markets, but we’ll see.