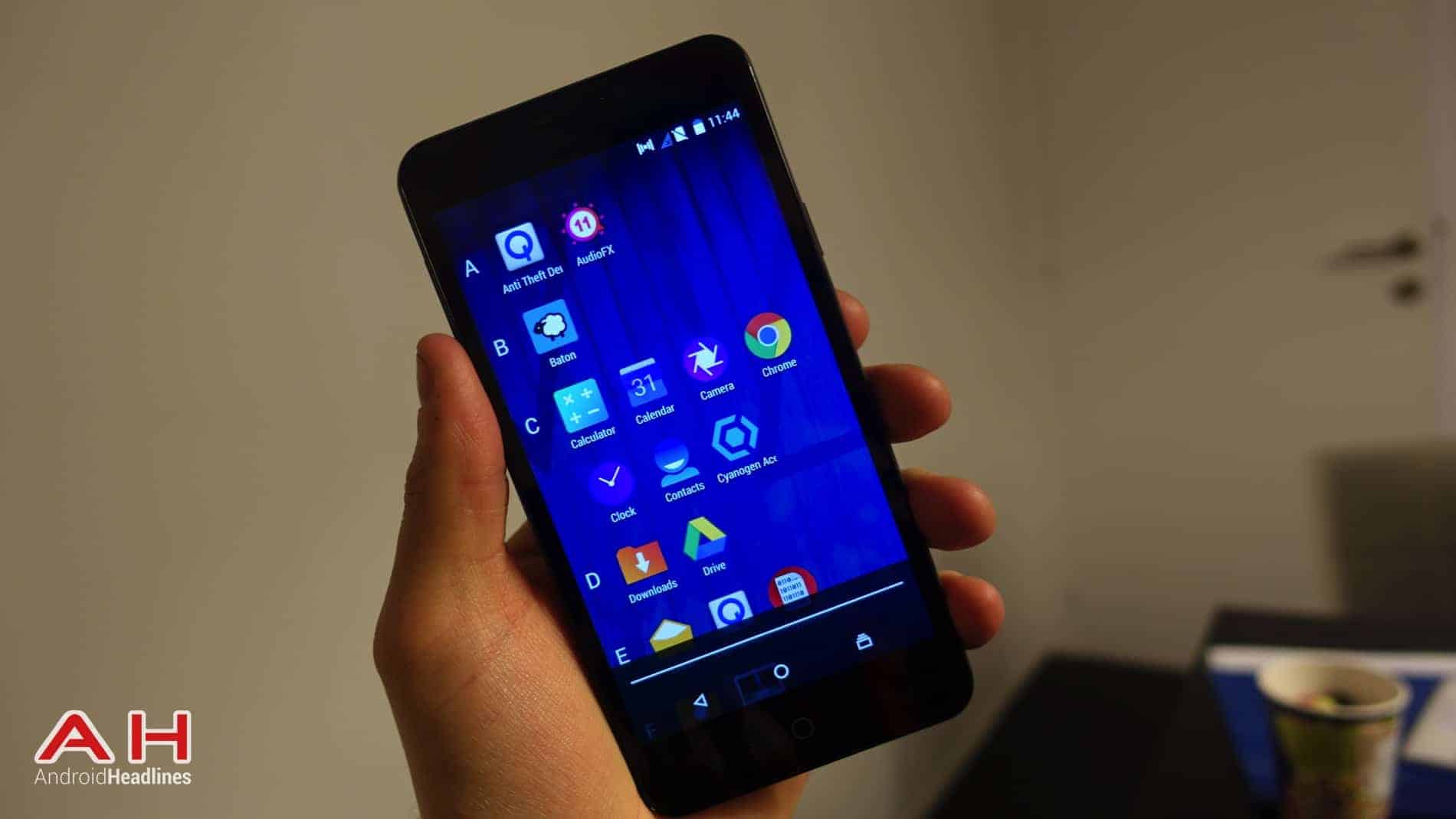 The Yu Yureka is the first smartphone to be released by the Micromax-owned company YU. This handset has been released in the Indian market and comes with Cyanogen OS pre-installed, which is also one of its main selling points, along with the price of the device. The YU Yureka is priced at Rs. 8,999 ($142) and sports really solid specifications one the inside. The device is made out of polycarbonate (plastic), and it looks rather industrial on the outside. There are three capacitive buttons located below the display: menu, home and back, respectively. The 3.5mm headphone jack is located on the top of the device, power / lock button is on the right, and the volume rocker is placed on the left side of this handset.

The Yu Yureka features a 5.5-inch 720p (1280 x 720) display along with 2GB of RAM and 16GB of internal storage (expandable via microSD card up to 64GB). This handset is powered by Qualcomm's Snapdragon 615 64-bit octa-core processor clocked at 1.7GHz which ships with an Adreno 405 GPU. The 13-megapixel shooter is located on the back of this device and flanked by an LED flash. The 5-megapixel camera is available on the front side of the device, and a 2,500mAh battery is also a part of the package. This device offers 4G LTE connectivity, and two SIM card slots are also available. The Yureka ships with Android 4.4.4 KitKat (upgradeable to Android 5.0 Lollipop) with Cyanogen OS installed on top of Google's OS. The device measures 154.8 x 78 x 6-8.8mm and weighs 155 grams.

YU has surprised many people when they released the Yureka handset. The Yureka is one of the best devices Indian consumers can purchase for Rs. 8,999, if not the best. It sports more than solid specifications, and the Cyanogen OS installed on this device is a huge plus for some people, while others don't care for it as much, but it definitely adds to the experience. Yureka also offers solid build quality, it's sturdy enough and it feels really good in the hand. The design is not exactly flashy, but if you like industrial build, you'll be more than happy with it. To wrap things up, Yureka is one of the best devices you can buy in this price range, and that says a lot.