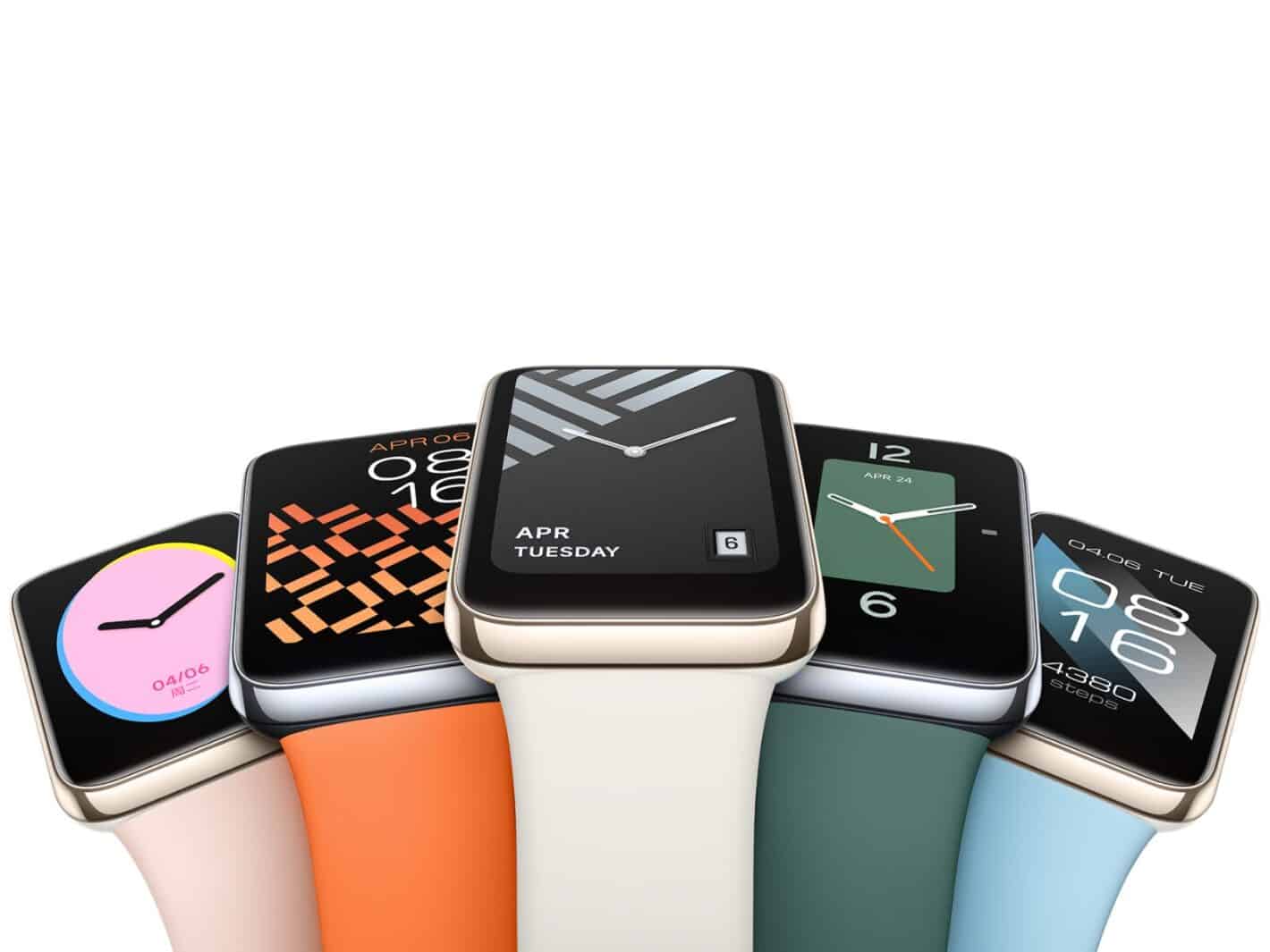 The Xiaomi Smart Band 7 Pro originally launched back in July, but it’s now coming to global markets. The variant that launched in July got announced in China, and was made for the Chinese market.

Xiaomi hosted a press event in Berlin today, primarily to announce its Xiaomi 12T series. The Xiaomi 12T Pro is the company’s new high-end smartphone, and this smartwatch/smart band hybrid got announced alongside it and the Xiaomi 12T.

The Xiaomi Smart Band 7 Pro actually looks really compelling on paper. This thing has a rectangular watch face, and comes with a silicone band. There are a number of different straps to choose from, but the device itself comes in only two variants. Silver and Bronze colors have been showcased. Ivory, Olive, Orange, Blue, Black, and Pink straps have been announced, alongside Pine Green and Moon Gray special edition straps.

The device has a 1.64-inch AMOLED display. That display offers a 280 x 486 resolution, which comes down to 326 ppi. It gets up to 500 nits of brightness, and more than one auto-brightness mode is available.

Xiaomi emphasizes that there is tempered glass protection on top of the display, and also anti-fingerprint coating. The company did place a 2.5D micro-curved glass on this display. There are also over 150 watch faces available.

Over 110 sports modes are available, while the battery life is excellent

This device supports over 110 sports modes, and provides up to 12 days of battery life. Speaking of which, a 235mAh battery is included. On top of that, it’s 5 ATM certified, which means you can go diving it up to 50 meters, for up to 10 minutes.

Sleep monitoring is also a part of the package, as is all-day SpO2 and heart rate monitoring. Accelerometer, Gyroscope, and Ambient light sensors are also included, of course. GNSS is also built-in.

You’ll need a Mi Fitness app in order to get it going, and the device does include Bluetooth 5.2 BLE support. It is compatible with Android 6.0+ and iOS 12+, so pretty much any modern iPhone or Android device. 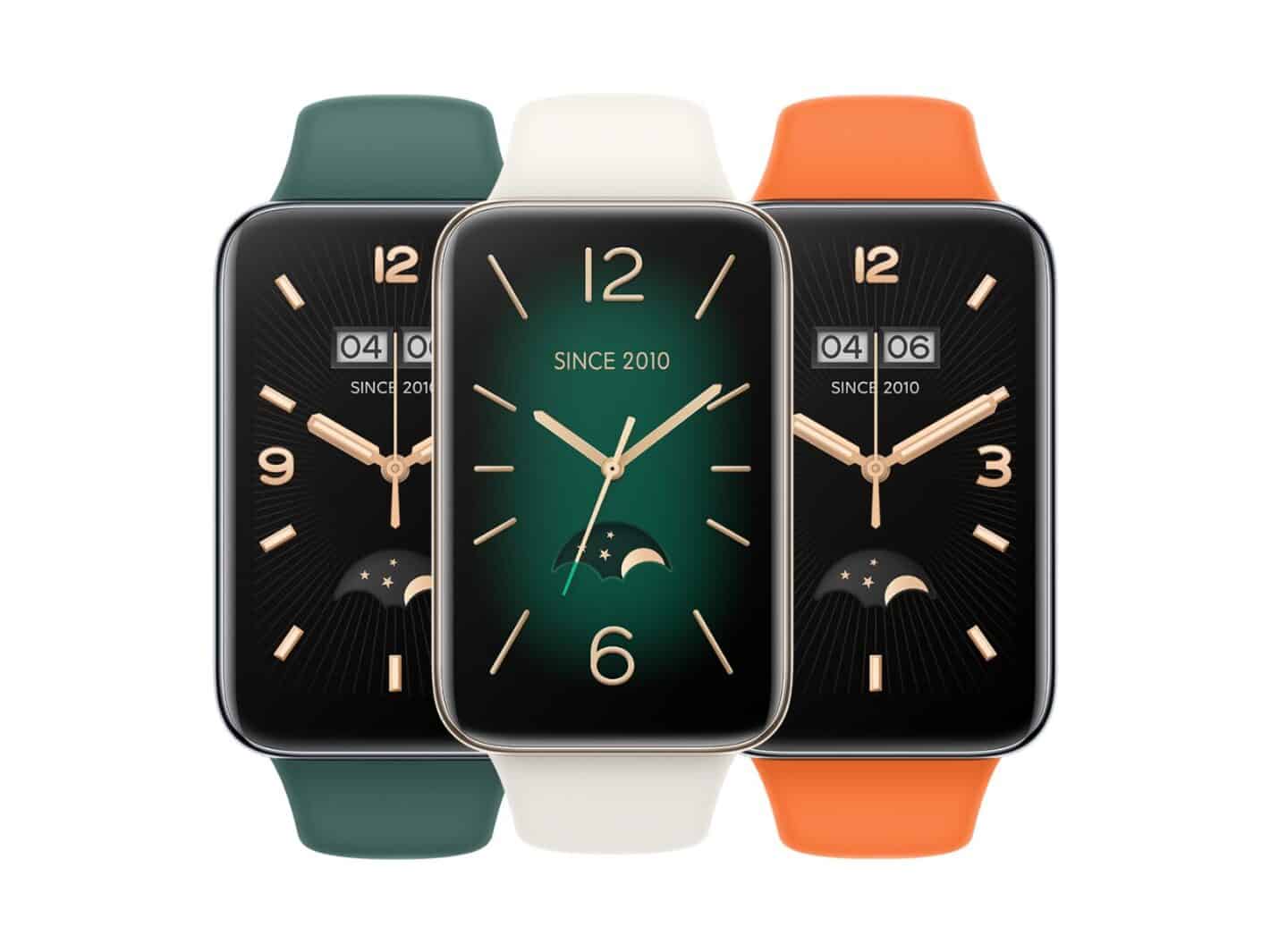 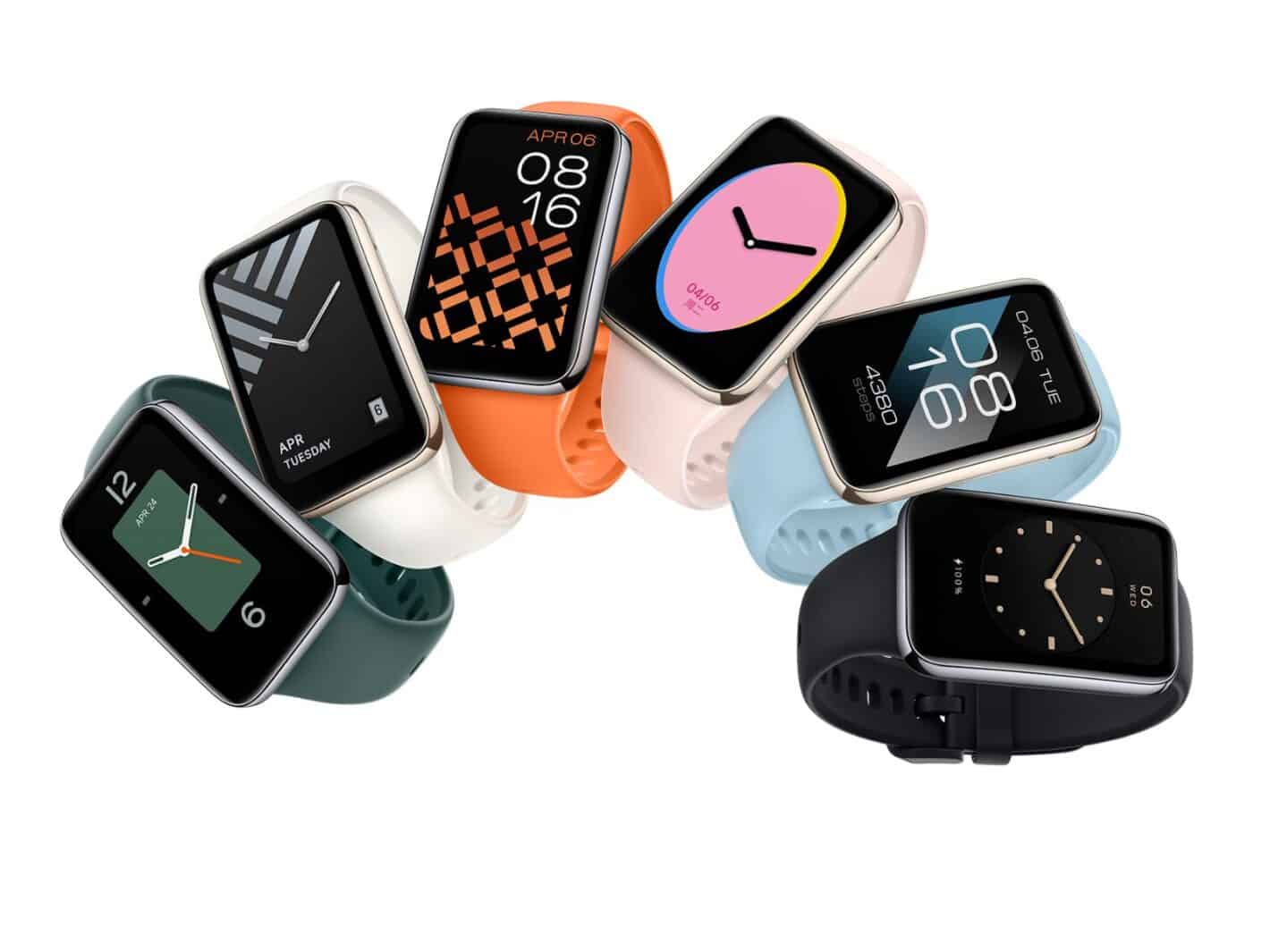 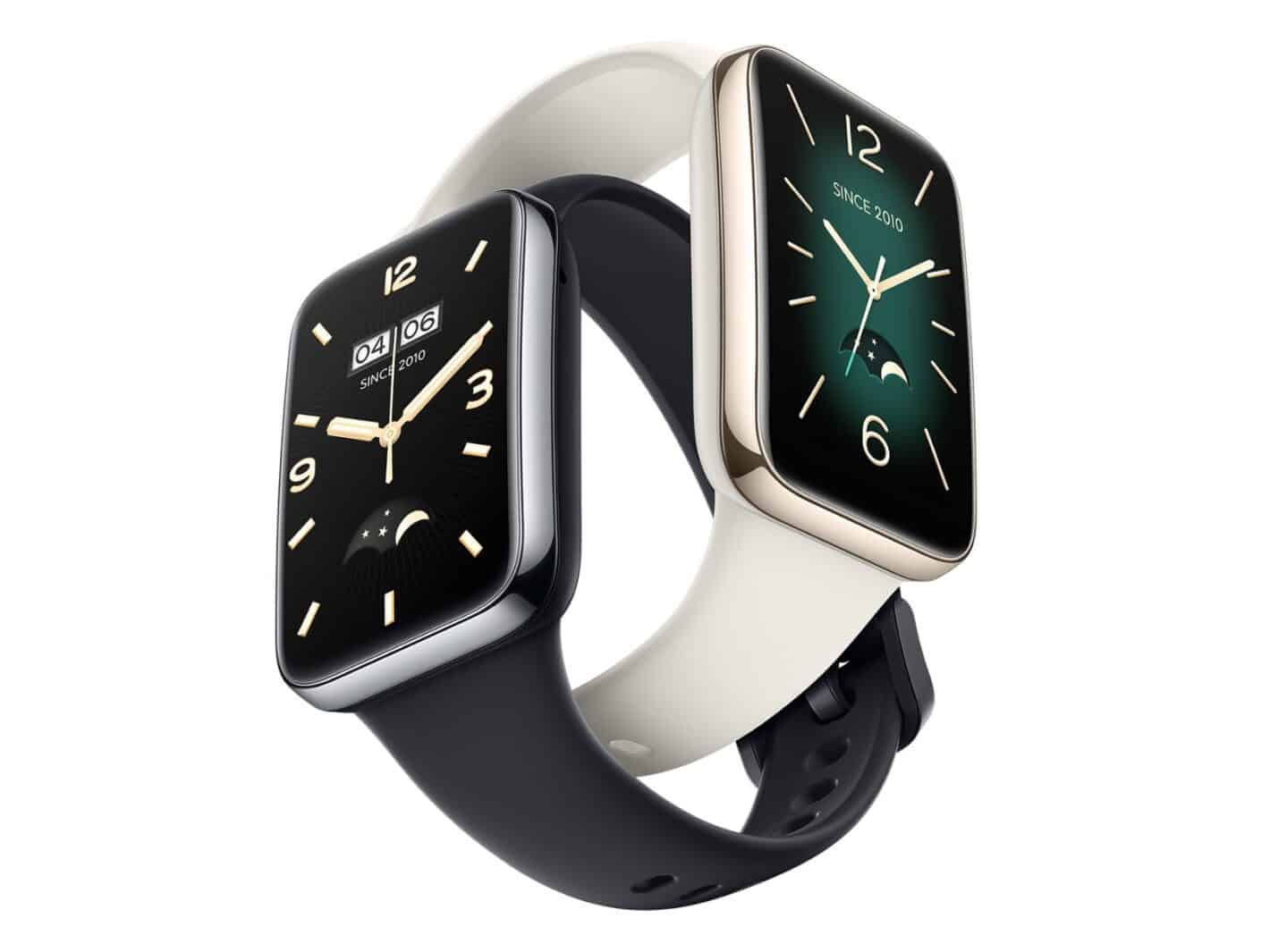 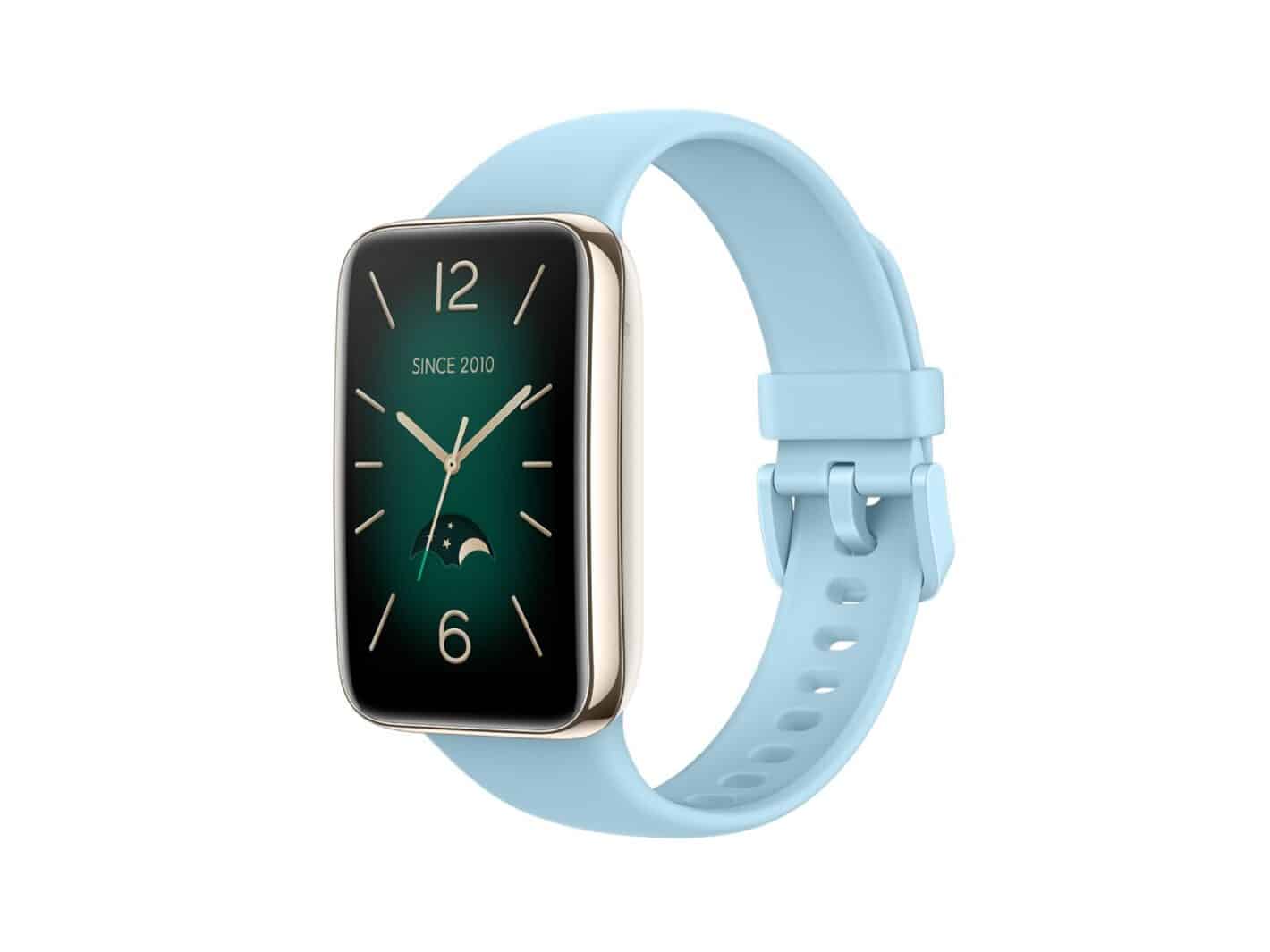 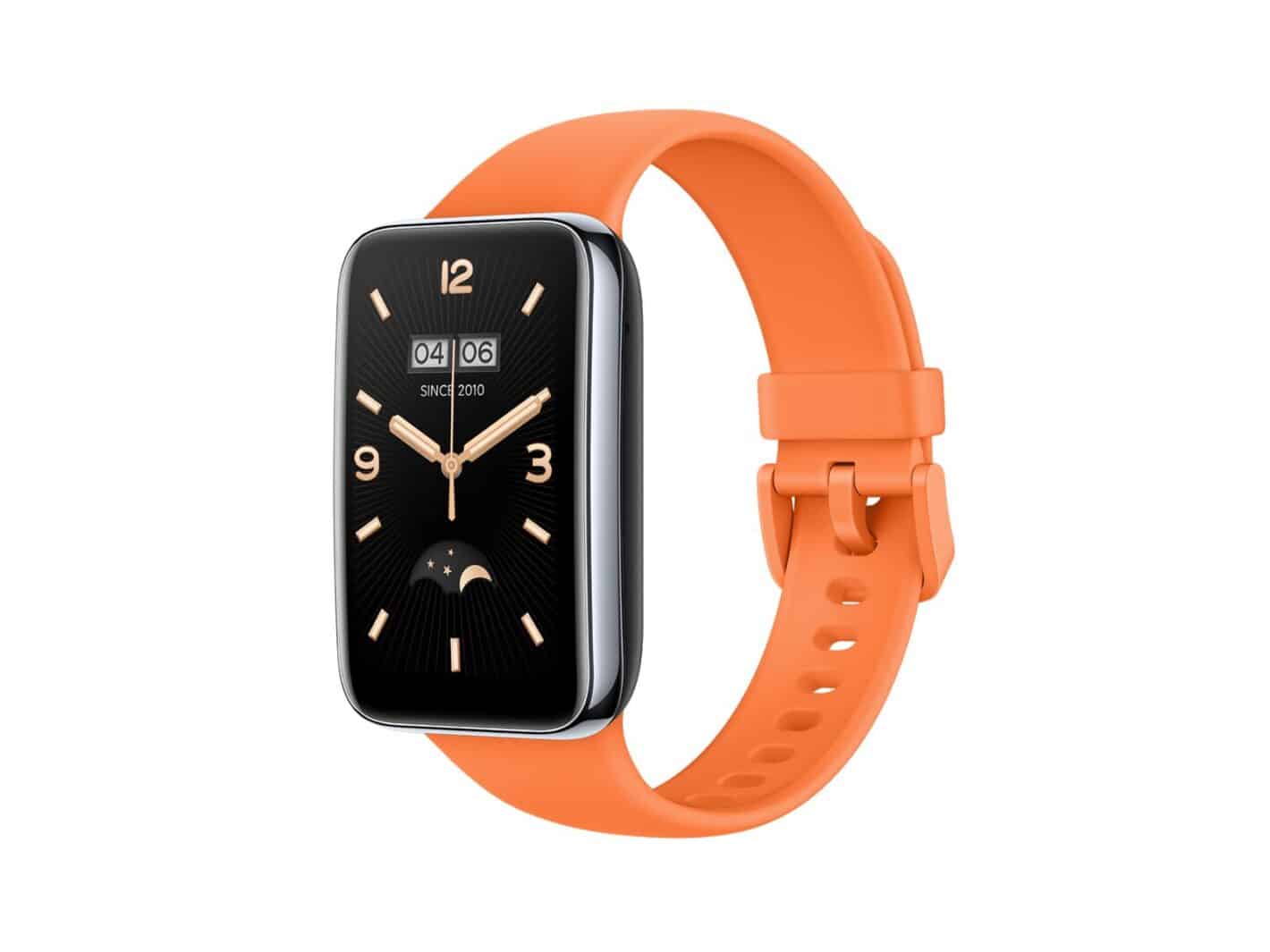 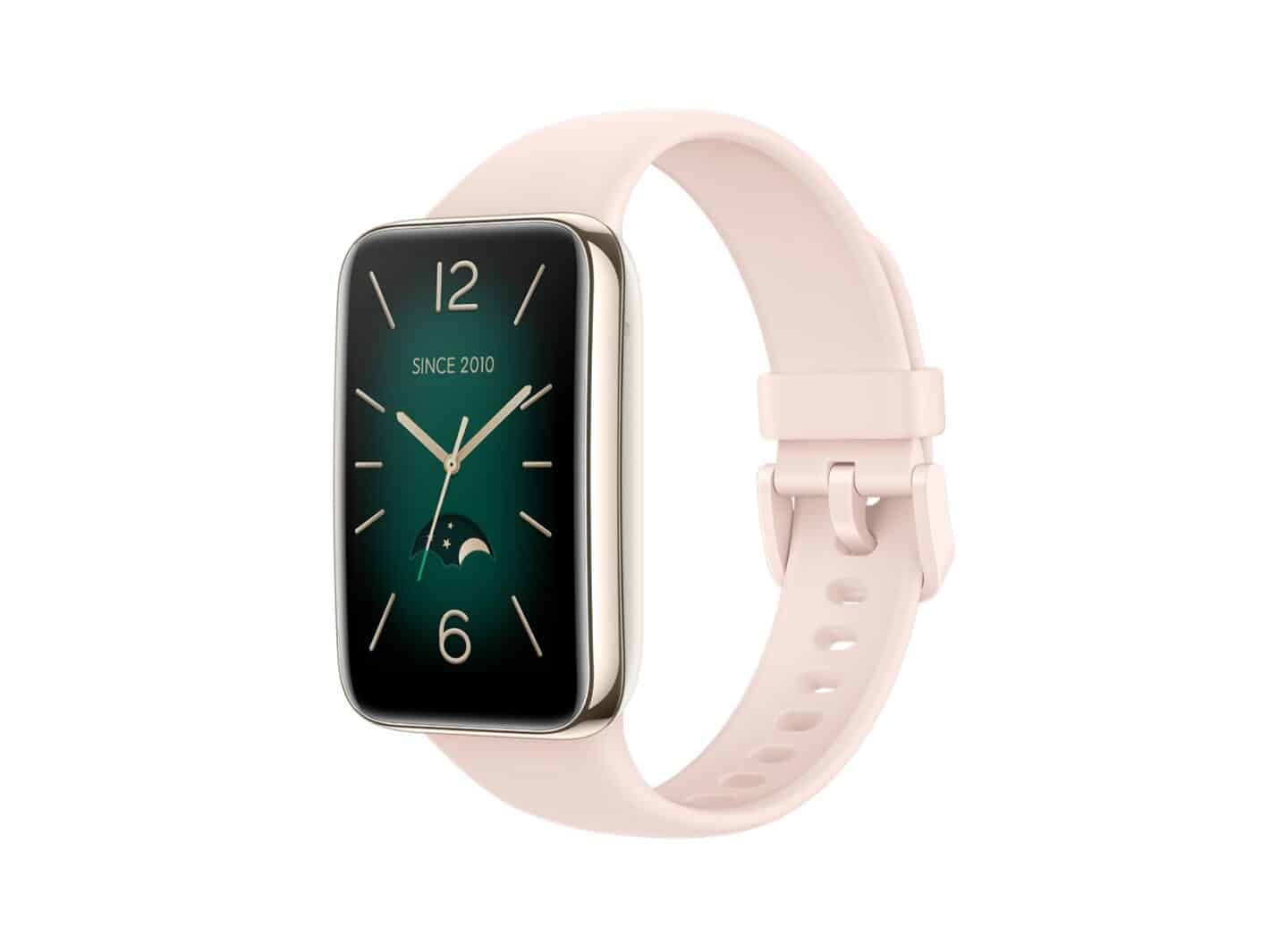 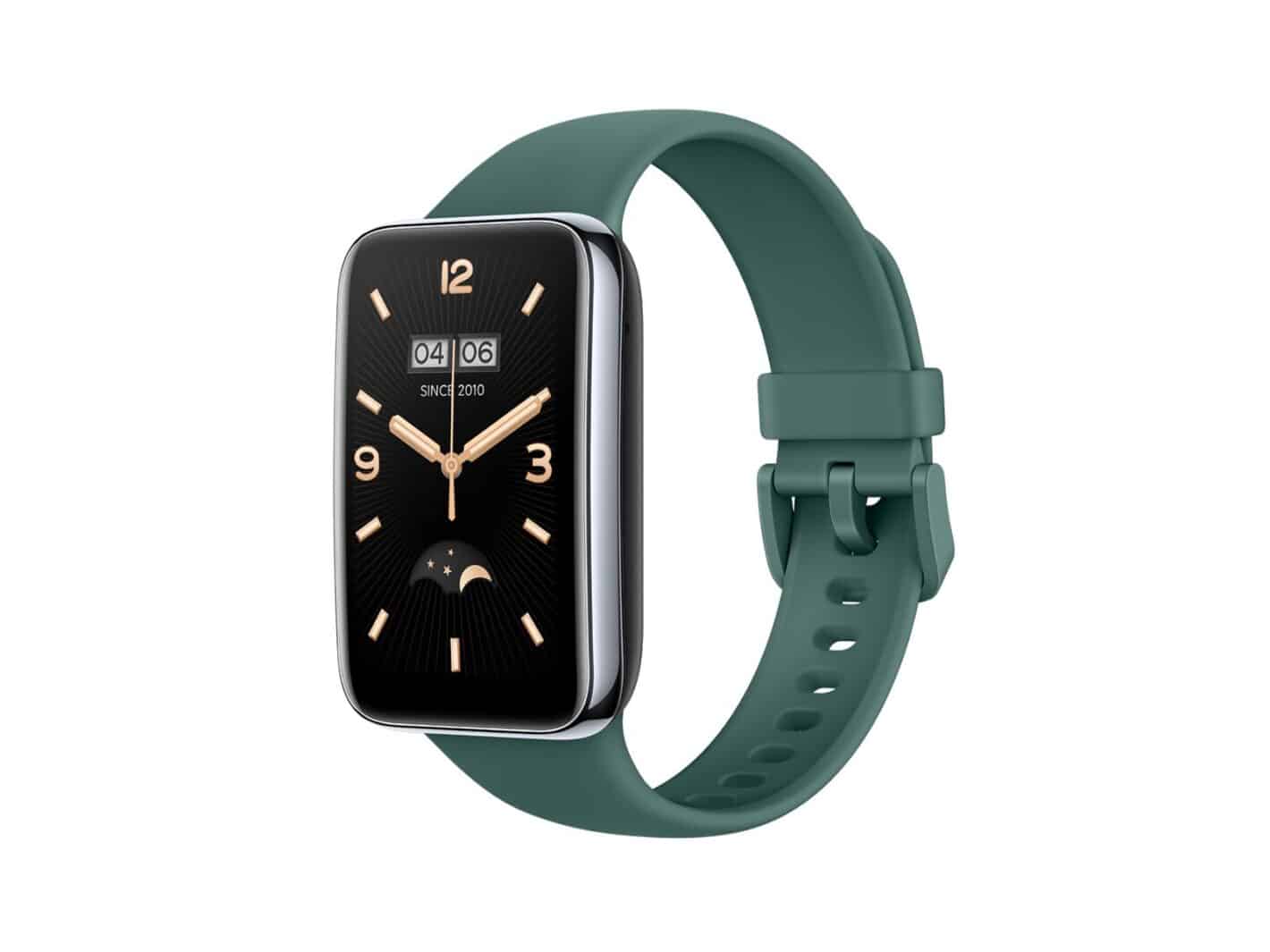 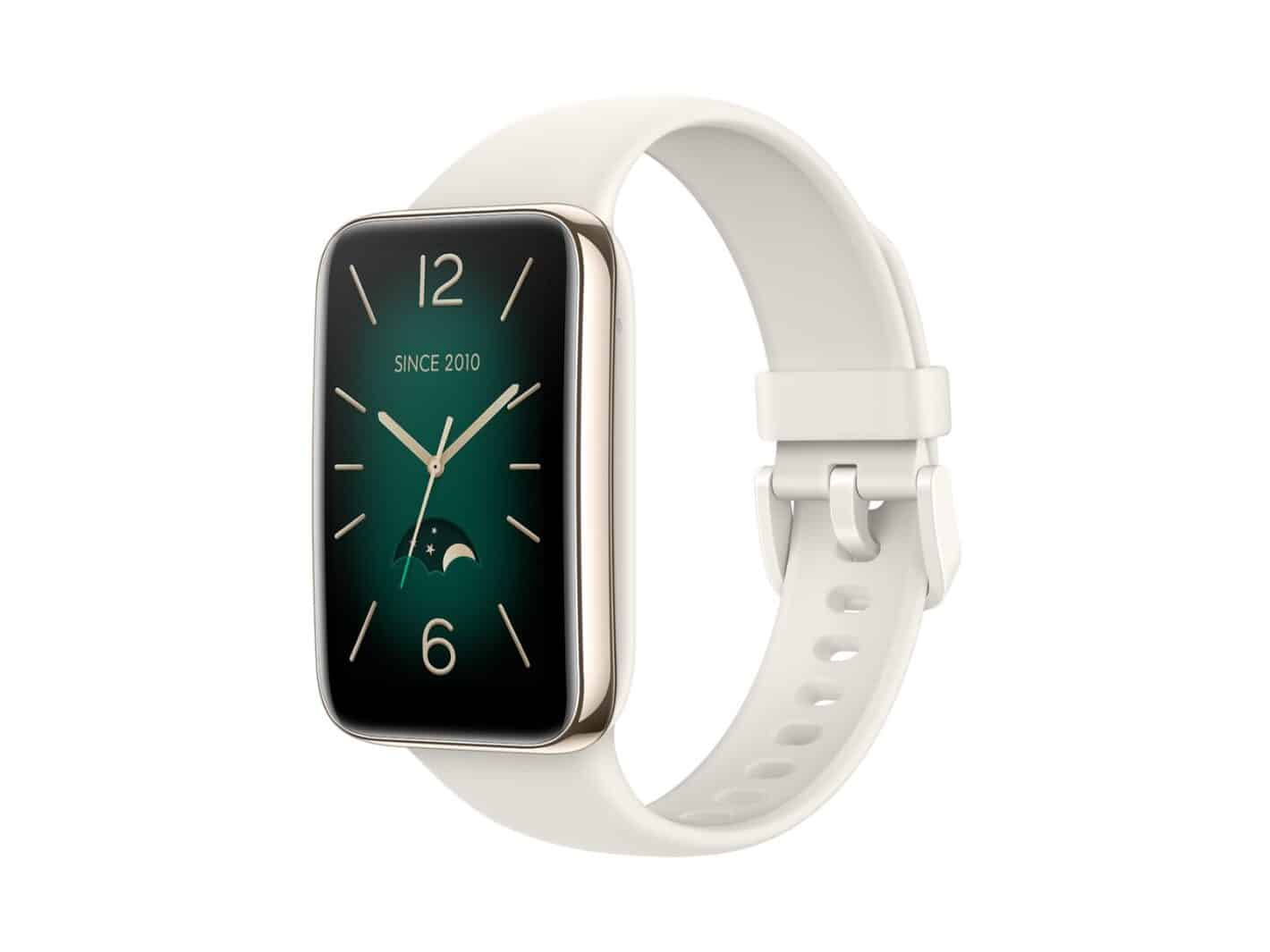 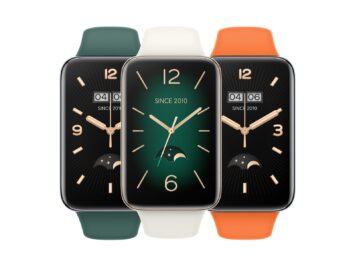 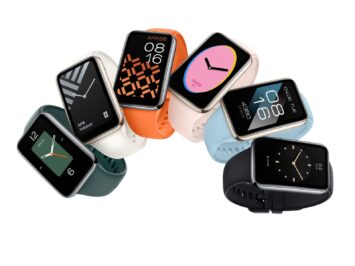 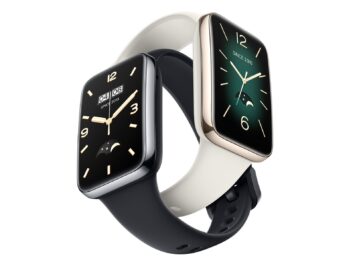 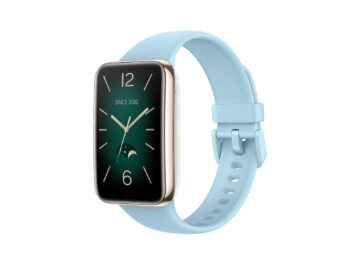 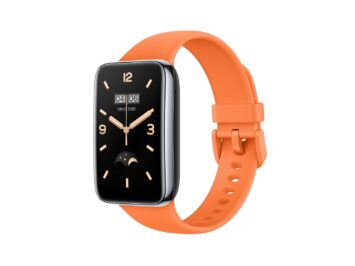 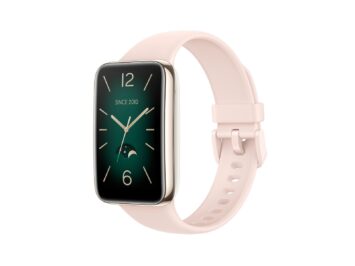 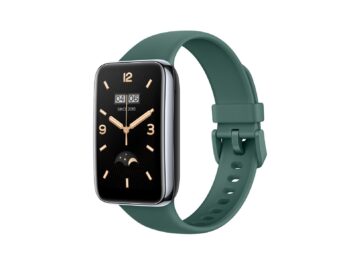 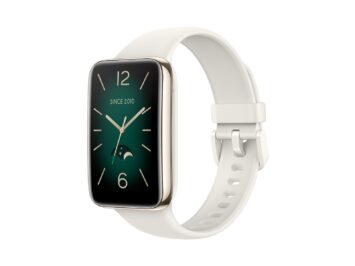