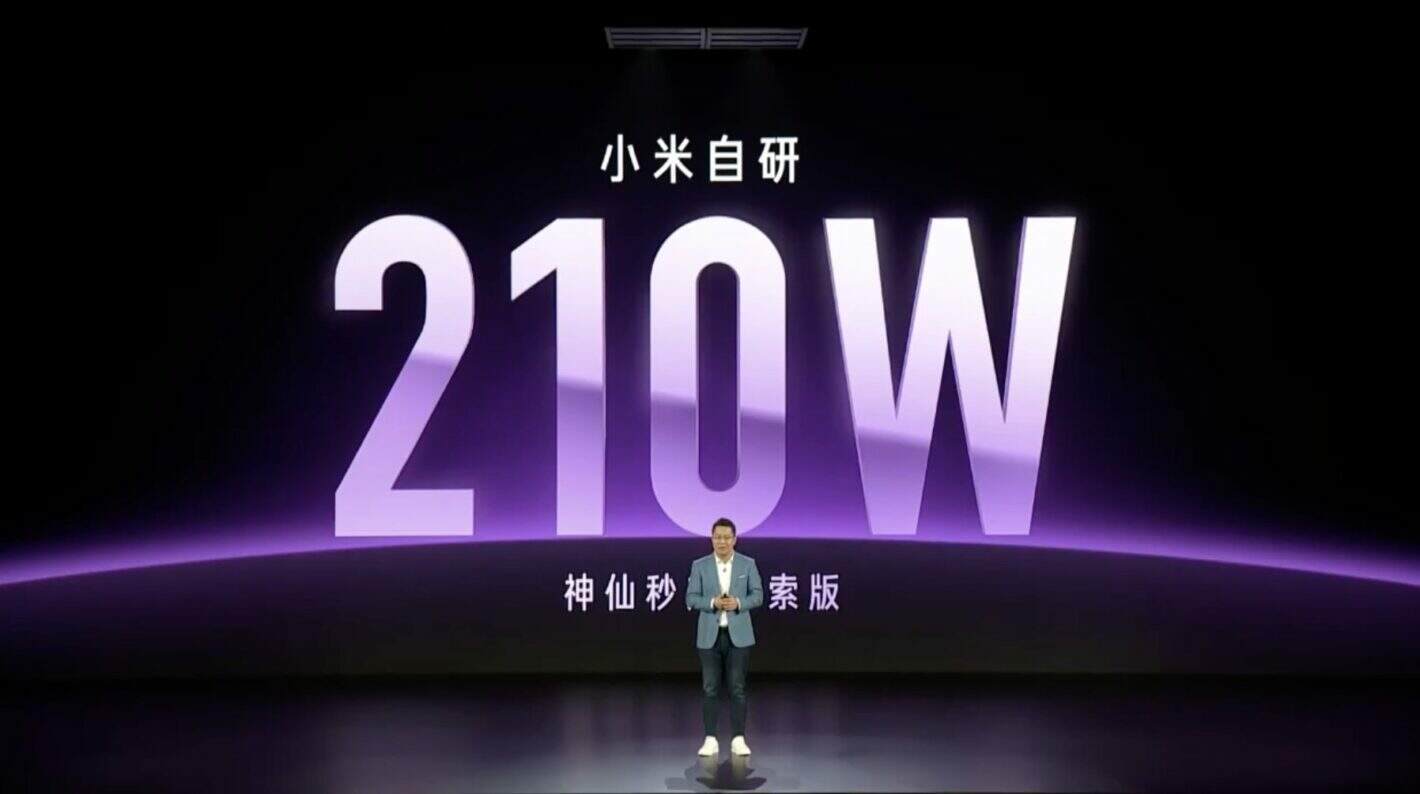 Redmi has just announced the world’s fastest-charging smartphone. The company announced its Redmi Note 12 series of devices, consisting out of four devices. One of them offers the fastest charging around, the Redmi Note 12 Explorer Edition.

This smartphone supports 210W fast charging. This smartphone comes with a 4,300mAh battery, and it can recharge it in only 9 minutes. Now, do note that we’ve mentioned 240W fast charging in the past, as OPPO demonstrated it. The thing is, the company still didn’t announce a phone that supports it. Therefore, Redmi is in the lead now.

The MediaTek Dimensity 1080 fuels all three phones, while they come in 6GB, 8GB, and 12GB LPDDR4X RAM variants. The first two models include 128GB UFS 2.2 storage, while the 12GB RAM variant includes 256GB of storage.

Android 12 comes pre-installed on all phones, along with MIUI 13. There are two SIM card slots in all three phones, while a 16-megapixel front-facing camera is also a part of the package.

These devices have an in-display fingerprint scanner, and an infrared sensor as well. An audio jack is included, as are super-linear stereo speakers, and Dolby Atmos support. You’ll also find Bluetooth 5.2 here.

There are some differences in the camera department

Both the Redmi Note 12 Pro and Note 12 Pro+ have a 5,000mAh battery. The former supports 67W charging, while the latter supports 120W charging. 210W charging is reserved for the Explorer Edition.

The Redmi Note 12 also got announced

All these phones got announced alongside the Redmi Note 12, which is inferior to all three devices. The Redmi Note 12 comes with the same display as these three, and it has a 5,000mAh battery.

It is fueled by the Snapdragon 4 Gen 1 SoC, and packs in 4GB, 6GB, or 8GB of LPDDR4X RAM. All three of those variants include 128GB of storage, while the 8GB RAM model is also available with 256GB of storage.

These devices will be making their way to global markets, some of them, at least