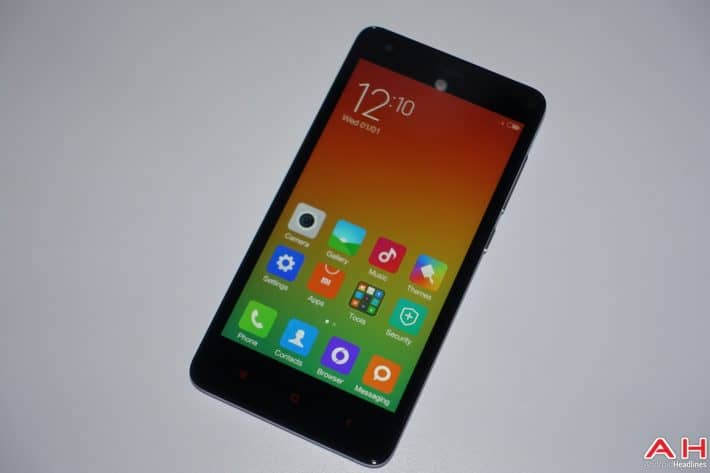 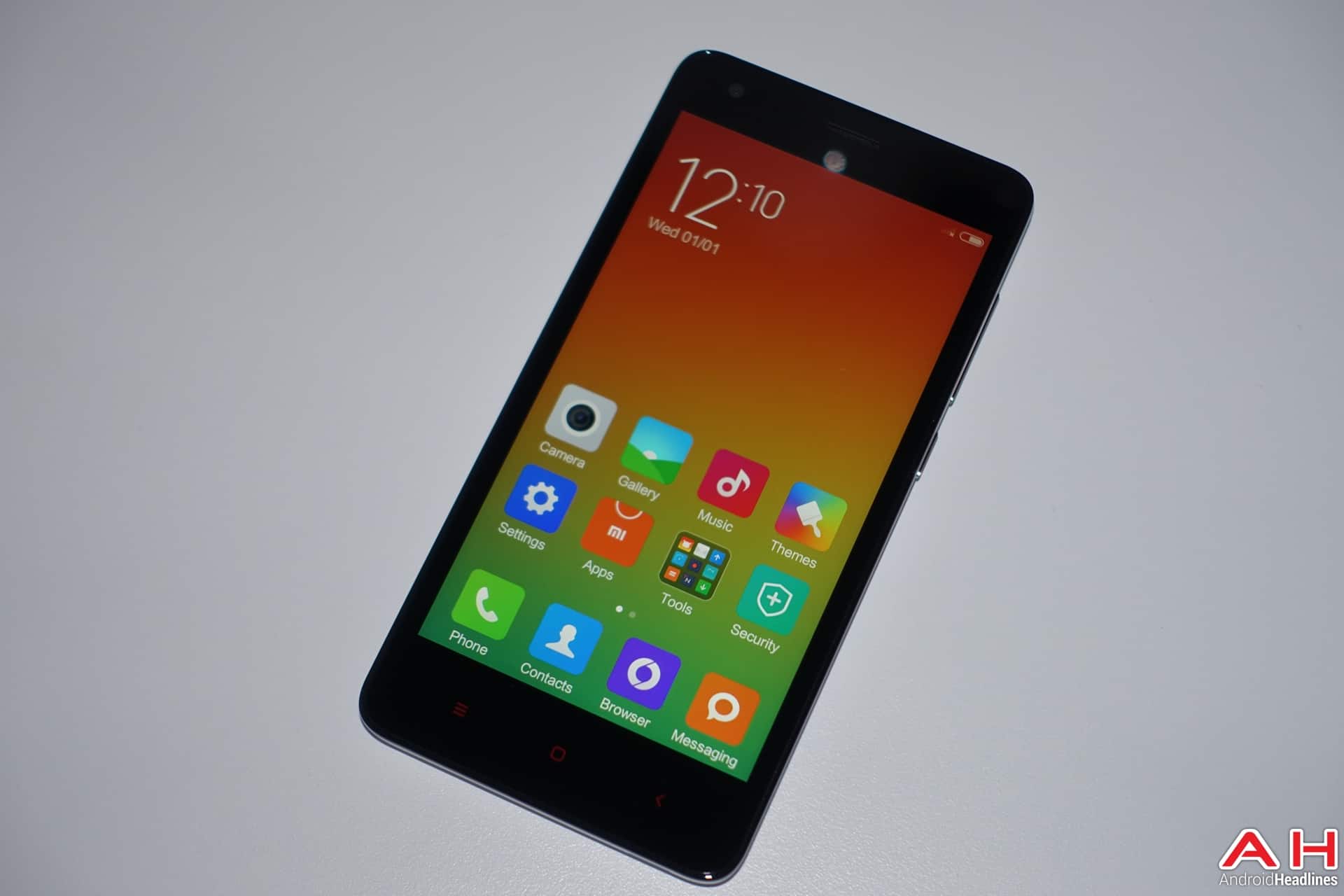 Xiaomi's Redmi 2 handset is a direct successor to the company's extremely successful Redmi 1S handset they announced back in 2014. The Redmi 1S was one of the best selling smartphones of this company and Xiaomi will want to pull off something similar with the Redmi 2. This device is made out of plastic, but it offers sturdy feel to it. There's a set of capacitive buttons below the display and it is running Xiaomi's MIUI OS on top of Android 4.4.4 which ships out of the box. The Redmi 2 offers more than decent set of specs, it actually arrives in both 1GB and 2GB versions which are available in a range of color options (black, white, yellow, pink, green). Speaking of which, let's check out its specifications.

The Redmi 2 features a 4.7-inch 720p (1280 x 720) IPS LCD display along with 1GB or 2GB of RAM (depending on the version you get). The 1GB version ships with 8GB of internal storage, and the 2GB model will come with 16GB of in-built storage. Both of these variants offers microSD expansion up to 32GB and sport the exact same looks and the remaining list of specs. The Redmi 2 is powered by Qualcomm's Snapdragon 410 64-bit quad-core processor clocked at 1.2GHz and it sports an 8-megapixel camera on the back which is flanked by an LED flash. The 2-megapixel front-facing camera and a 2,200mAh battery are also a part of this package, same can be said about 4G LTE connectivity. The Xiaomi Redmi 2 measures 134 x 67.2 x 9.4mm and weighs 133 grams.

The Redmi 2 is one of the best mid-range devices out on the market. This handset is available in both 1GB and 2GB of RAM, so it's suitable for a really wide range of people and it really doesn't cost all that much, it's more affordable than many devices sporting that very same specifications. The device is built well, though it won't win any awards in the design department though. The Redmi 2 is a bargain in China, and it's also very affordable through various retailers which ship worldwide and it's definitely a device to consider if you're on a budget.

Advertisement
Trusted By Millions
Independent, Expert Android News You Can Trust, Since 2010
Publishing More Android Than Anyone Else
2
Today
104
This Week
481
This Month.
481
This Year
110655
All Time
Advertisement