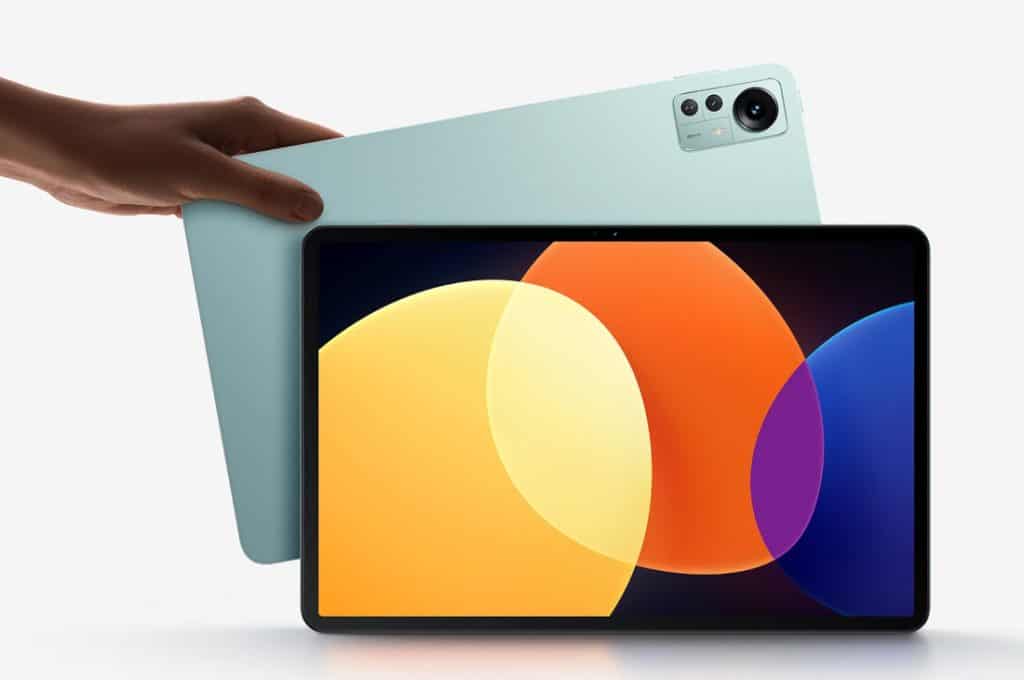 Xiaomi had plenty to say during its press conference in China. In addition to announcing the Xiaomi MIX Fold 2, its new foldable smartphone, the company also announced a new large tablet, and a pair of earbuds.

The Xiaomi Pad 5 Pro is the tablet in question, and it’s the first product we’ll talk about. This tablet is essentially a larger variant of the Xiaomi Pad 5 which launched a while back. That model did launch globally, which gives us hope for the ‘Pro’ variant as well.

The design is exactly what you’d expect. Xiaomi used metal and glass here, while the sides are completely flat. The bezels are quite thin, for a tablet, and the camera design on the back resembles the company’s flagships. 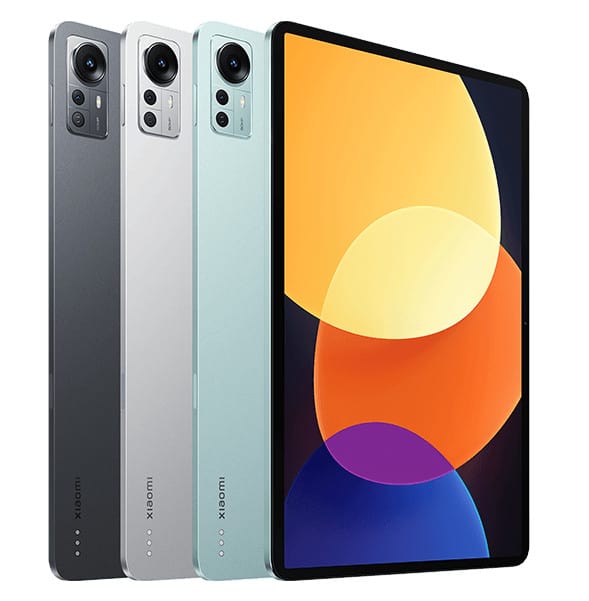 This tablet comes with a 10,000mAh battery, and supports 67W fast charging. It can get a full charge in only 68 minutes, which is impressive considering this is a huge battery.

Android 12 comes pre-installed on the device, along with Xiaomi’s MIUI Pad 13 skin. Stereo speakers are included, with Dolby Atmos support.

Xiaomi did introduce a pair of accessories for this product, a Magnetic Keyboard and Stylus.

Xiaomi also announced a new audio product, the Xiaomi Buds 4 Pro. These are the company’s new truly wireless earbuds. They are equipped with Bluetooth 5.3, and support LHDC 4.0, in addition to SBC and AAC.

The company stuffed an 11mm dual-magnetic dynamic drivers on the inside. These earbuds offer Hi-Fi audio, and noise cancellation of up to 48dB while ANC is on.

On top of that, there are three microphones here with a bone voiceprint sensor. You’re also getting three transparency modes, and the ear handle supports the pressure-sensitive operation. It can switch between noise reduction modes, control music, and also control incoming calls.

Dual-device intelligent quick connection is also a part of the package, while these earbuds are IP54 certified. Each earbud weighs 5 grams, while the case weighs 49.5 grams.

Xiaomi says that you can get 9 hours of play time with each earbud, with ANC off, and 38 hours of total battery time (with case included) without ANC. ANC on will lower those projections considerably. And yes, they do support wireless charging.

The Xiaomi Buds 4 Pro earbuds come in black and gold colors, and are priced at CNY999 ($148) in China. They will probably launch globally as well, in the near future. 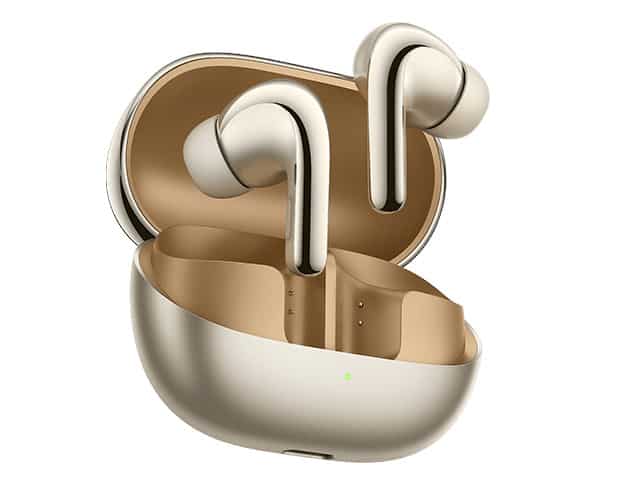 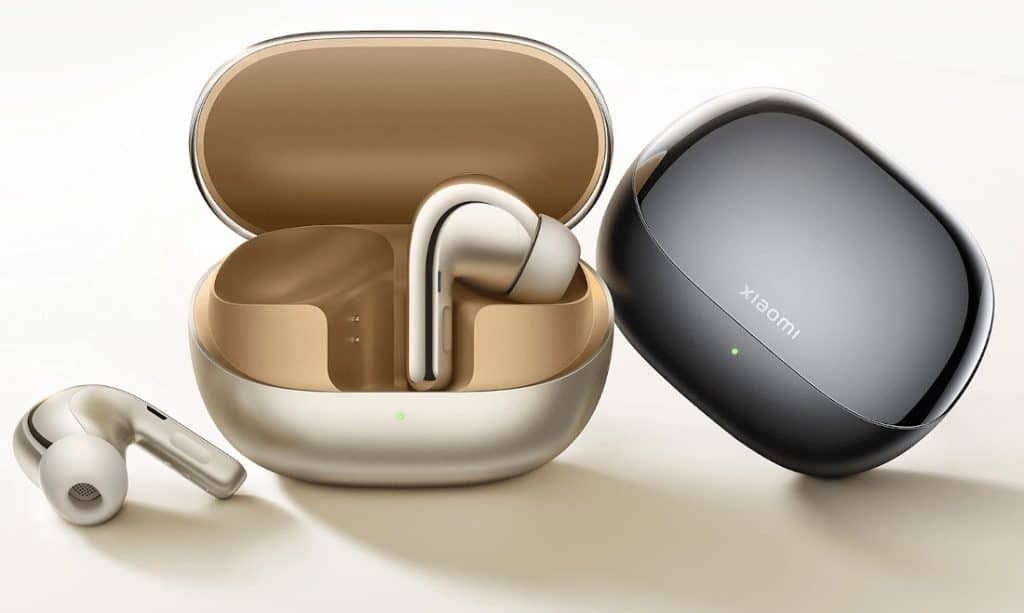 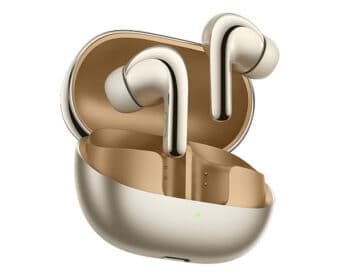 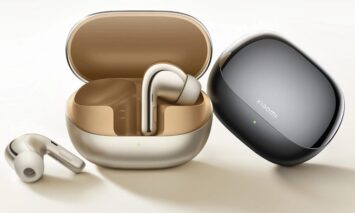