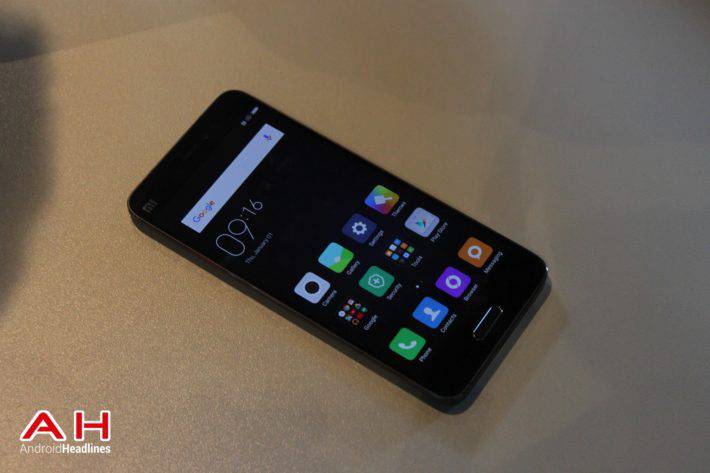 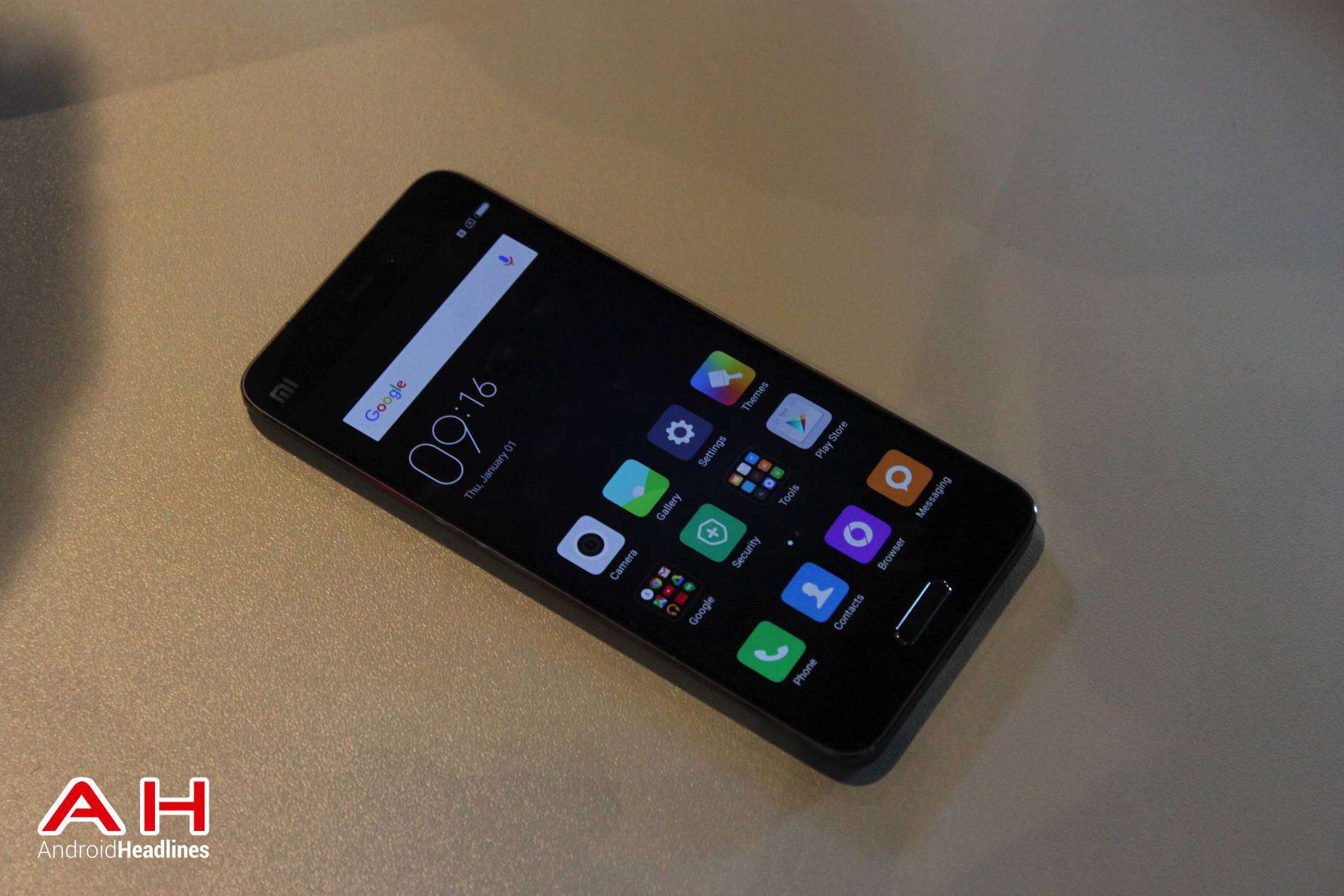 The Xiaomi Mi 5 has been announced during the Mobile World Congress (MWC) in Barcelona. This is Xiaomi's all-new flagship for 2016, and is a direct successor to the Mi 4 which was introduced back in 2014. Now, the Mi 5 actually resembles the Mi Note / Mi Note Pro phablets more than to Mi 4, and this is the first Xiaomi-branded smartphone to sport a physical home button below the display. That home button actually doubles as a fingerprint scanner, and the highest-end model (3GB RAM + 128GB storage) of this handset is actually called the Xiaomi Mi 5 Pro. Speaking of which, let's take a look at its specifications.

The Xiaomi Mi 5 is certainly a compelling smartphone. This device is half the price of Samsung's all-new flagships, for example, and it is certainly something to consider if you're on a budget or are simply not looking to spend as much cash. The Mi 5 sports top of the line hardware, and the fact it doesn't feature a QHD display might even be an advantage to some of you, considering the benefits in the performance and battery life department. All in all, Xiaomi Mi 5 is a welcomed addition to the smartphone space, and it will be interesting to see how many units will Xiaomi going to be able to sell this year, this is certainly a device which will be appealing to quite a few people despite its limited availability.