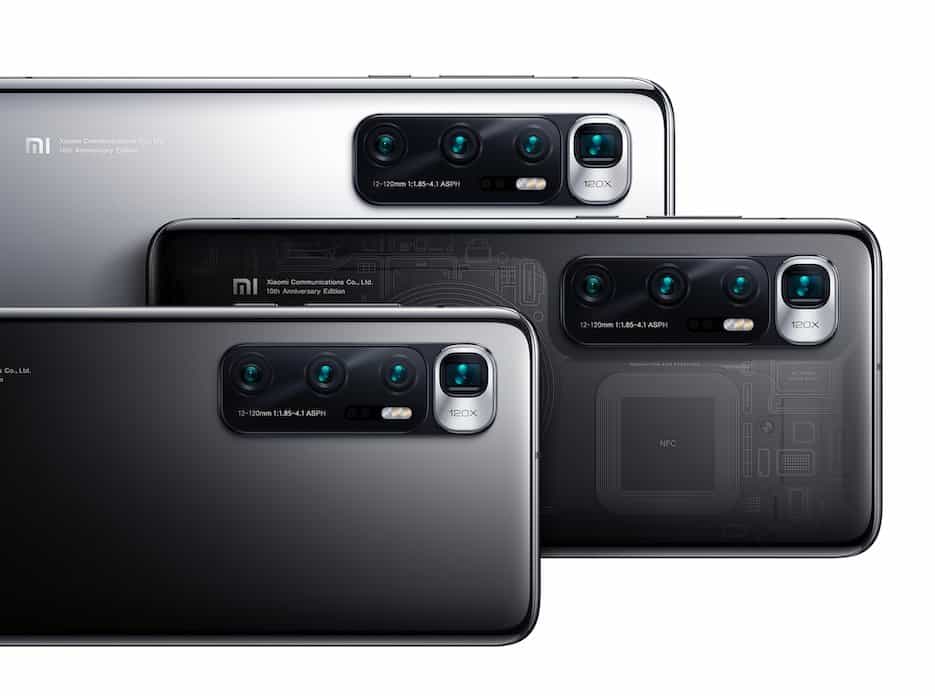 This teardown video actually reveals quite a lot of detail when it comes to the Xiaomi Mi 10 Ultra. It’s not too long, as it has a duration of about two minutes. The whole focus of the video is the device itself.

There are some nice animations included here, and no time is wasted on puns or anything like that. You’ll get some soothing music, and the teardown itself, that’s it.

You’ll get to see the phone’s 50W wireless charging coil here, along with the phone’s 4,500mAh battery. The company’s impressive camera setup is also revealed here, and so much more.

The phone also includes three cooling solutions, a graphene-copper one for the chipset, RAM, storage, and modem. An additional graphene sheet, combined with a copper cooling champer with vapor underneath the front panel, and an additional highly-conductive film. That film sits between the fingerprint scanner, and the OLED display.

The Xiaomi Mi 10 Ultra is one of the most impressive phones of the year, at least as far as specs are concerned. The phone comes with top-of-the-line specifications, and it builds upon what the Mi 10 Pro had to offer.

The Mi 10 Ultra is fueled by the Snapdragon 865 Plus SoC, while it comes in both 8GB, 12GB, and 16GB RAM variants. The phone also offers the top-of-the-line UFS flash storage.

A 6.67-inch fullHD+ OLED display with 120Hz refresh rate is also included here. That display is curved, and it supports HDR10+ content playback.

The world’s fastest charging is included here as well

A 4,500mAh battery is included here as well, and it supports the world’s fastest charging, 120W fast charging. That battery can reach 100-percent from 0-percent in only 23 minutes.

A 12-megapixel portrait camera is also included, and the same goes for a periscope lens which enables 120x zoom. On paper, all of this looks great, and initial camera samples that appeared are excellent as well. If you’d like to check out the phone’s internals, the teardown video is embedded below.