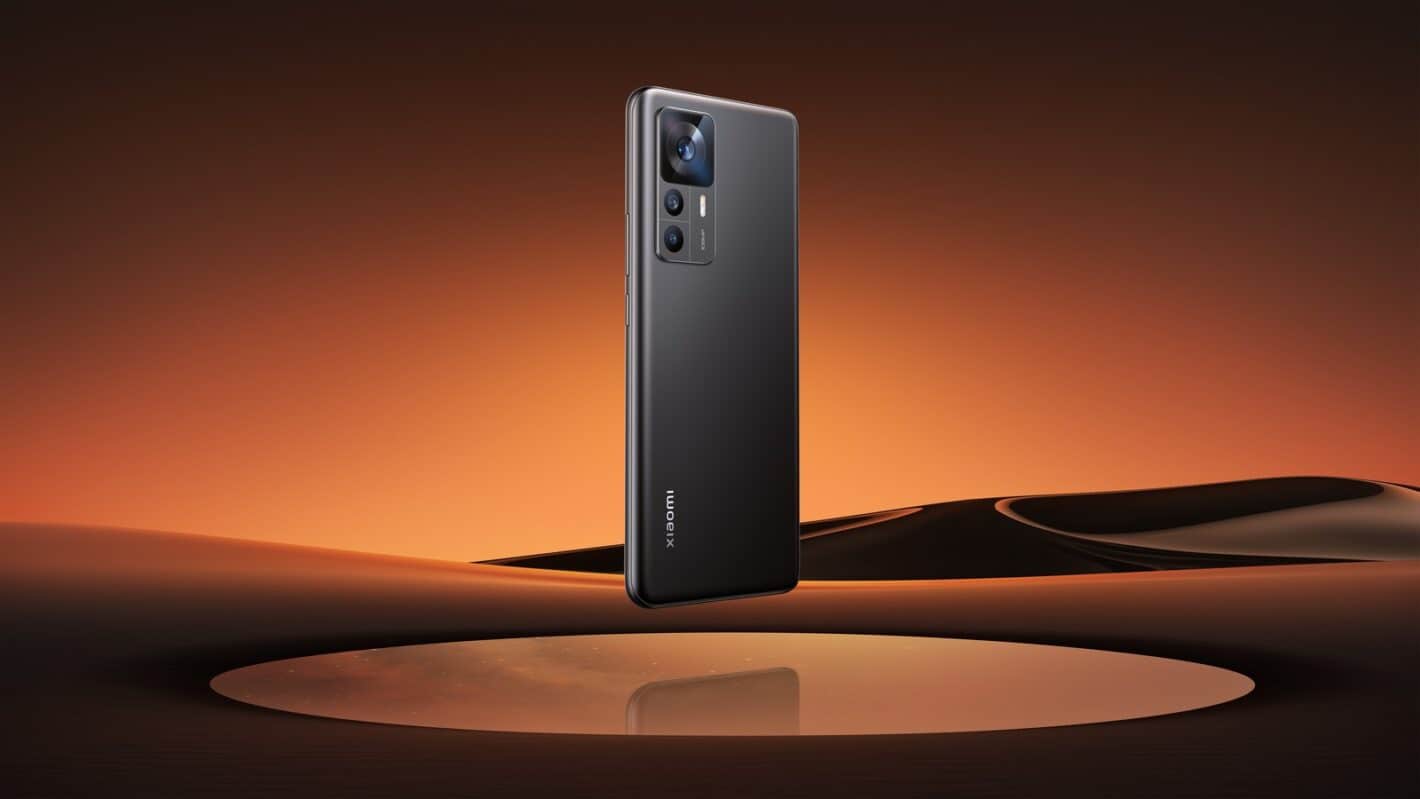 This smartphone is inferior to the ‘Pro’ variant, but it’s still very compelling. This is the initial launch for both smartphones, and both of these are global smartphones. Let’s see what the Xiaomi 12T has to offer, shall we?

The phone comes with a flat display, and a centered display camera hole. It has thin bezels, and a glass backplate. Three cameras are placed on its back, one of which is considerably larger than the rest. All the physical buttons sit on the right-hand side of the phone.

The Xiaomi 12T has a powerful SoC from MediaTek, and comes in two flavors

The Xiaomi 12T is fueled by the MediaTek Dimensity 8100-Ultra processor. That is a 5nm processor from MediaTek, and from the performance standpoint, it’s quite compelling and powerful.

Xiaomi announced two storage options for the device, one with 128GB, and the other with 256GB of UFS 3.1 flash storage. Both of those models come with 8GB of LPDDR5 RAM.

A 6.67-inch 2712 x 1220 CrystalRes AMOLED DotDisplay is included here. That display offers a 120Hz refresh rate, and it supports AdaptiveSync tech (30Hz/60Hz/90Hz/120Hz). It offers a touch sampling rate of up to 480Hz, and it gets up to 900 nits of brightness. It supports HDR10+ content, and there is a fingerprint scanner located underneath it. Corning’s Gorilla Glass 5 protects this panel. It’s basically the same display as the one on the Xiaomi 12T Pro.

120W charging is supported, and the charger is included in the box

A 5,000mAh battery is also a part of the package, and the phone supports 120W HyperCharge. It can get you from 0 to 100-percent in only 19 minutes, and the charger is included in the box. Xiaomi AdaptiveCharge tech is supported.

Android 12 comes pre-installed on the device, along with MIUI 13. The company promised to deliver three years of OS updates, and four years of security updates. Stereo speakers with Dolby Atmos support are also included, as are two SIM card slots (2x nano SIM). Bluetooth 5.3 is supported, as is 5G (NSA+SA). 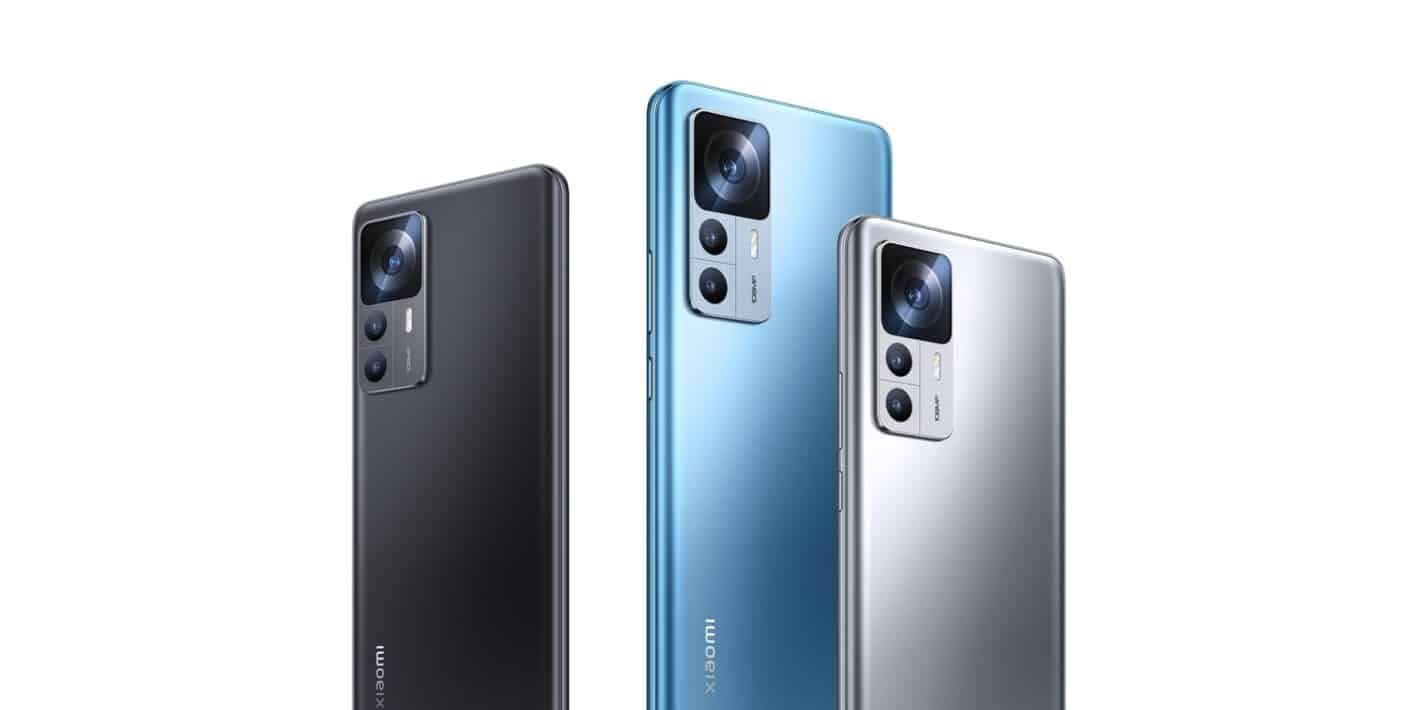 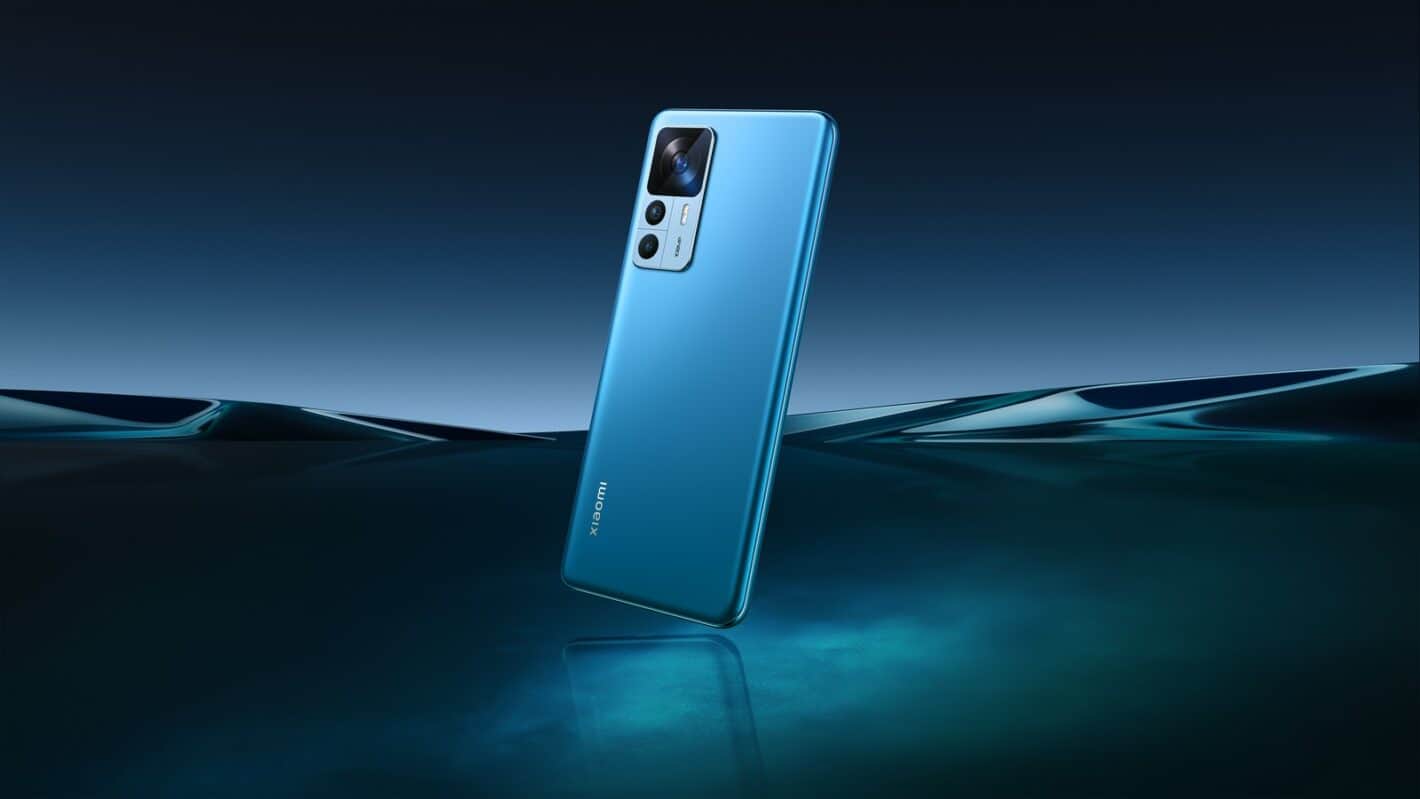 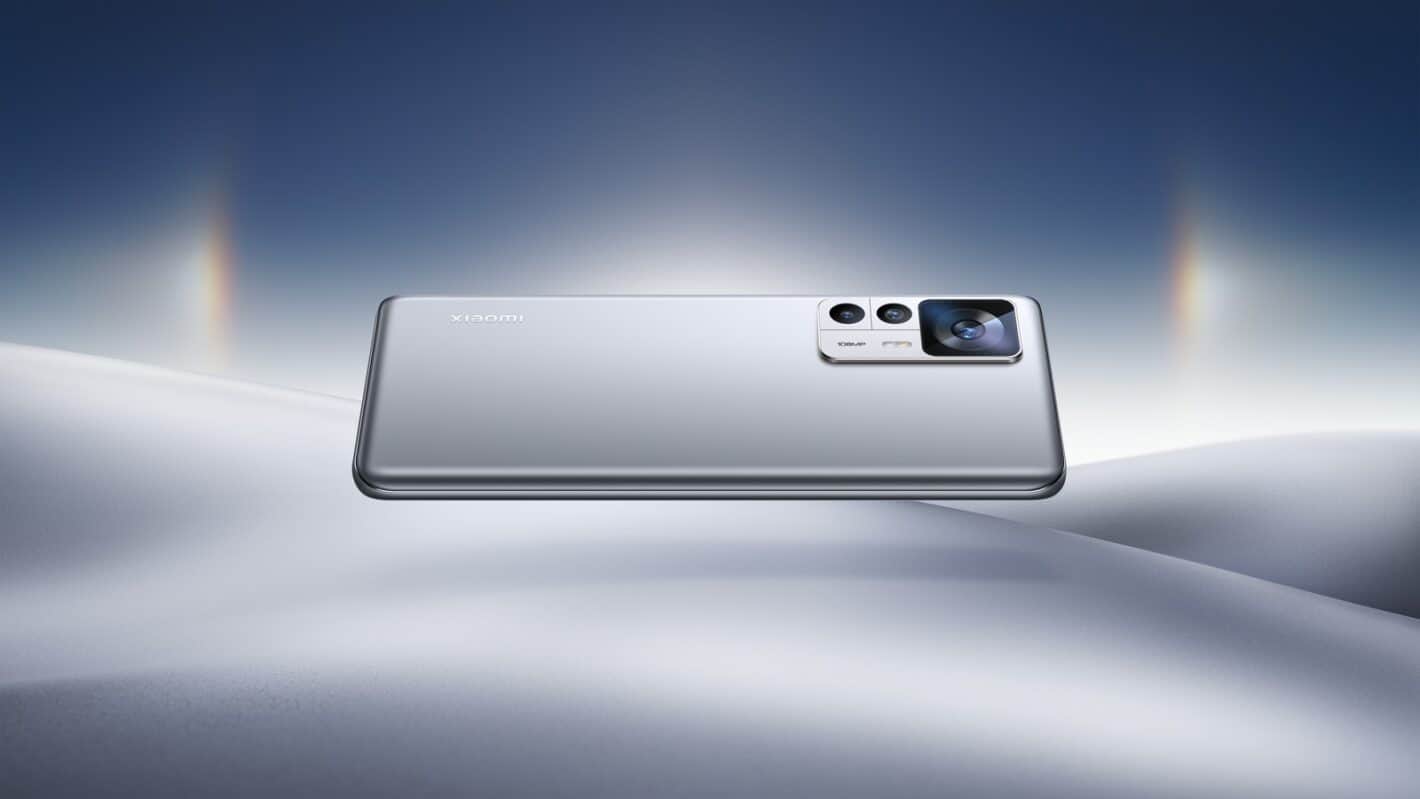 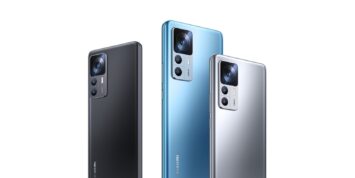 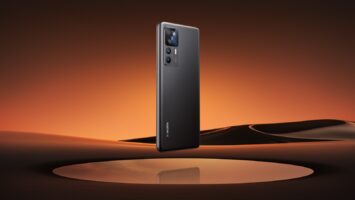 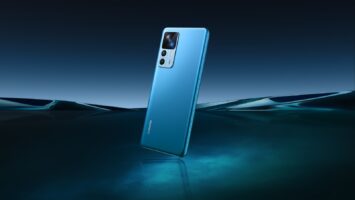 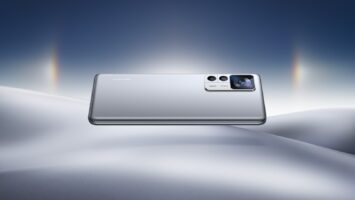