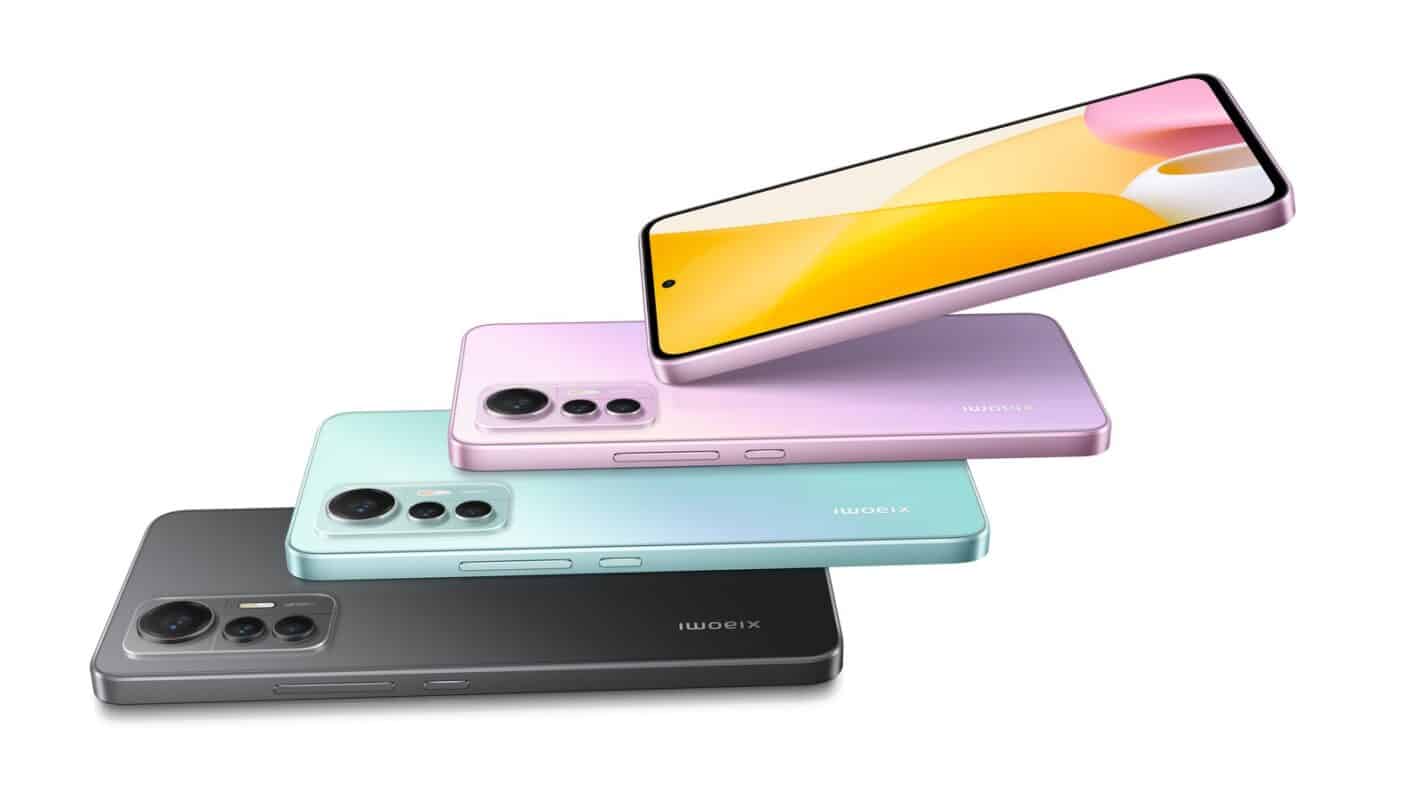 Xiaomi has just announced its new mid-ranger, the Xiaomi 12 Lite. The Xiaomi 12 Pro was originally announced in December, so we had to wait for the ‘Lite’ model for quite some time. Even the Xiaomi 12S series launched before this handset.

The Xiaomi 12 Lite is flatter than its siblings

The Xiaomi 12 Lite does have a lot to offer, though, and it may appeal to a lot of people. This handset will resemble the Xiaomi 12 Pro, 12S, and 12S Pro when it comes to the overall design, though it will be flatter.

As you can see in the image provided below the article, the phone will include a flat display, with a centered display camera hole. Its bezels will be really thin, while all the physical buttons will sit on the right side.

Three cameras are included on the back of the phone, while the device has flat sides all around. Its front and back sides are also flat, by the way. That’s the main difference compared to its siblings with curved displays.

A 120Hz display is included, and it’s flat

Having said that, the Xiaomi 12 Lite does have rather compelling specs. The device includes a 6.55-inch fullHD+ AMOLED DotDisplay with a 120Hz refresh rate. That display also has a 240Hz touch sampling rate, and supports HDR10+. Dolby Vision is also supported, and the display gets up to 950 nits of peak brightness.

The Snapdragon 778G fuels the phone, while Xiaomi is offering the device in three different setups. A 6GB RAM model comes with 128GB of storage, while there are two flavors for the 8GB RAM unit. You can get it with 128GB or 256GB of storage. Xiaomi is using LPDDR4X RAM and UFS 2.2 flash storage here, by the way.

The phone supports 67W wired charging, and has a 108-megapixel main camera

A 4,300mAh battery is also included in the package, and it supports 67W fast wired charging. Wireless charging is not supported here at all, which is not surprising.

Wi-Fi 6 is supported, as is dual 5G standby

The phone supports a Dual SIM setup, and dual 5G standby. It has a Type-C USB port at the bottom, and supports Bluetooth 5.2 as well. On top of everything, you’re also getting Wi-Fi 6 support here.

The Xiaomi 12 Lite comes with stereo speakers and Dolby Atmos spatial audio tech. The phone comes in Black, Lite Green, and Lite Pink colors, all of which are shown in the images below. The device measures 159.30 x 73.70 x 7.29mm, and weighs 173 grams. So it’s not exactly too heavy, and it’s really thin as well.

Its price tags are also quite compelling 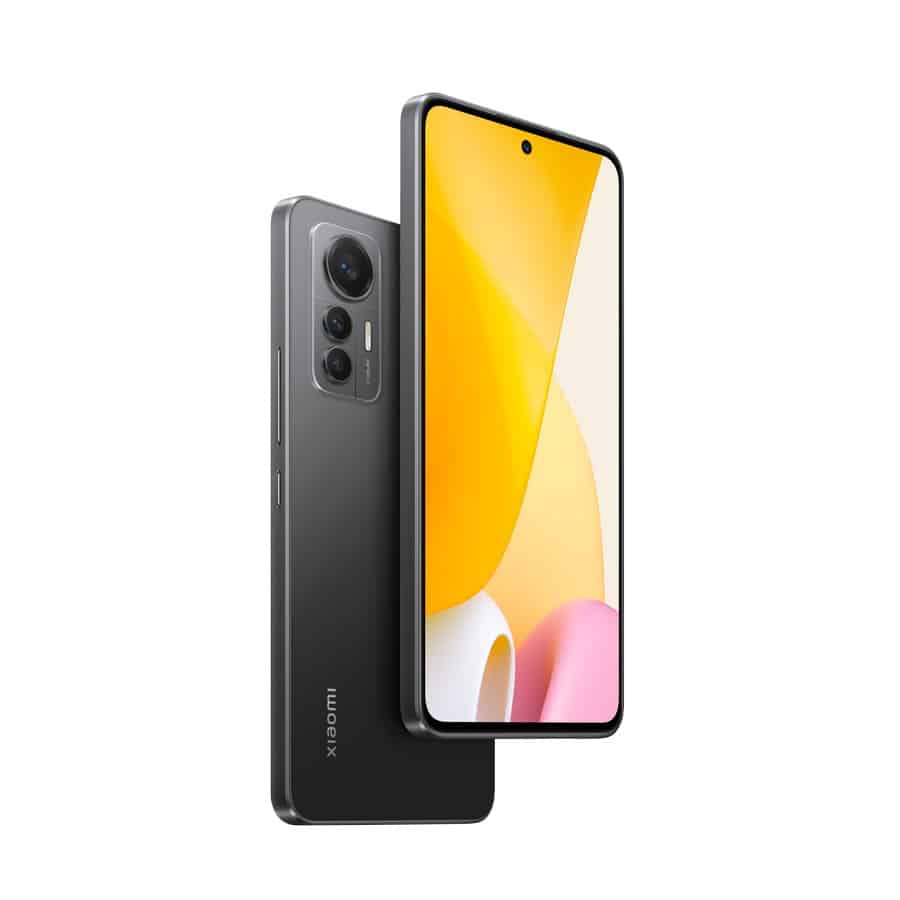 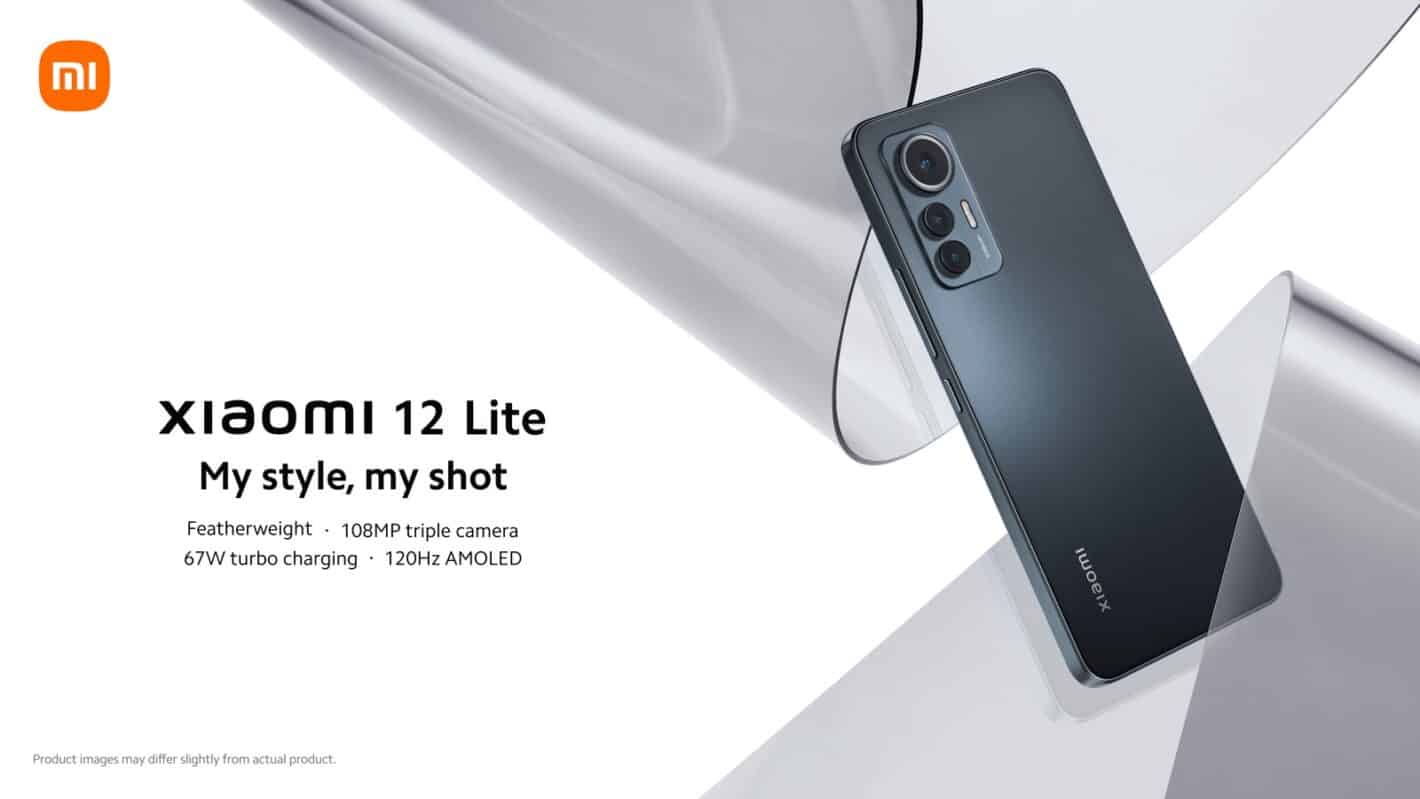 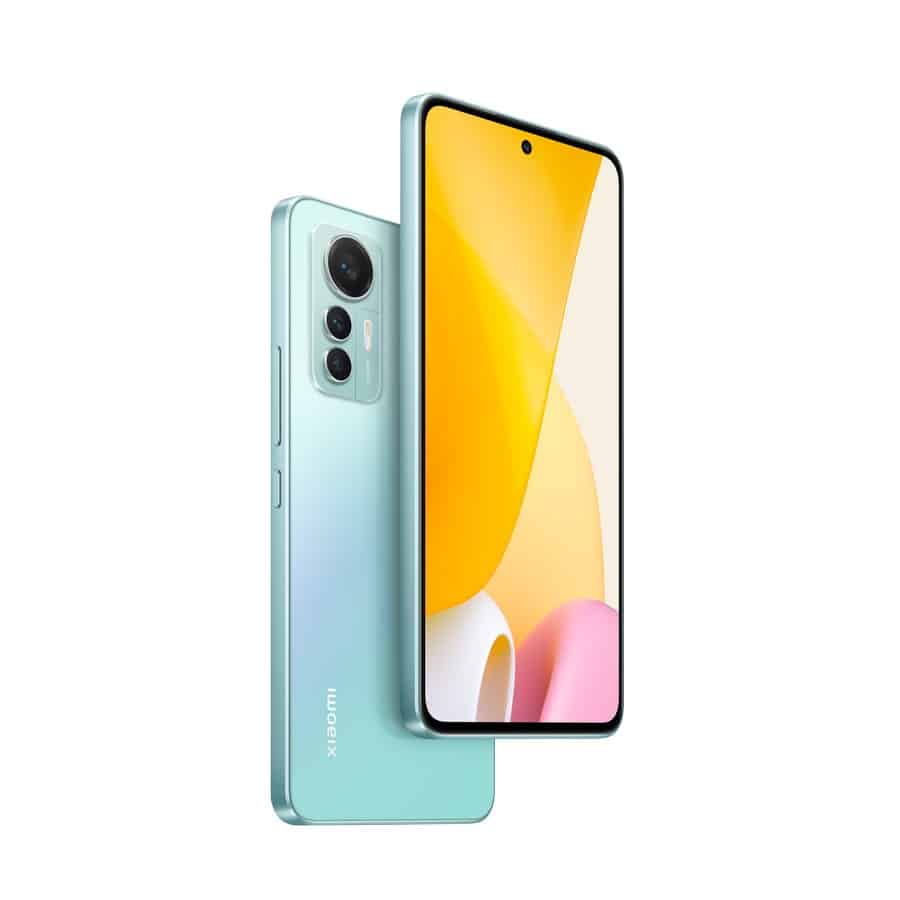 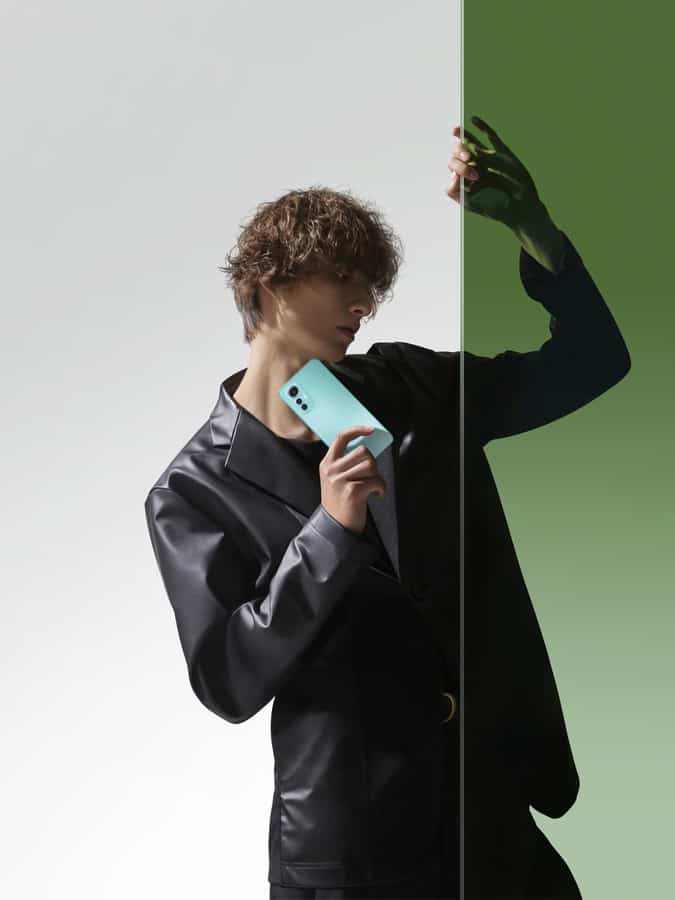 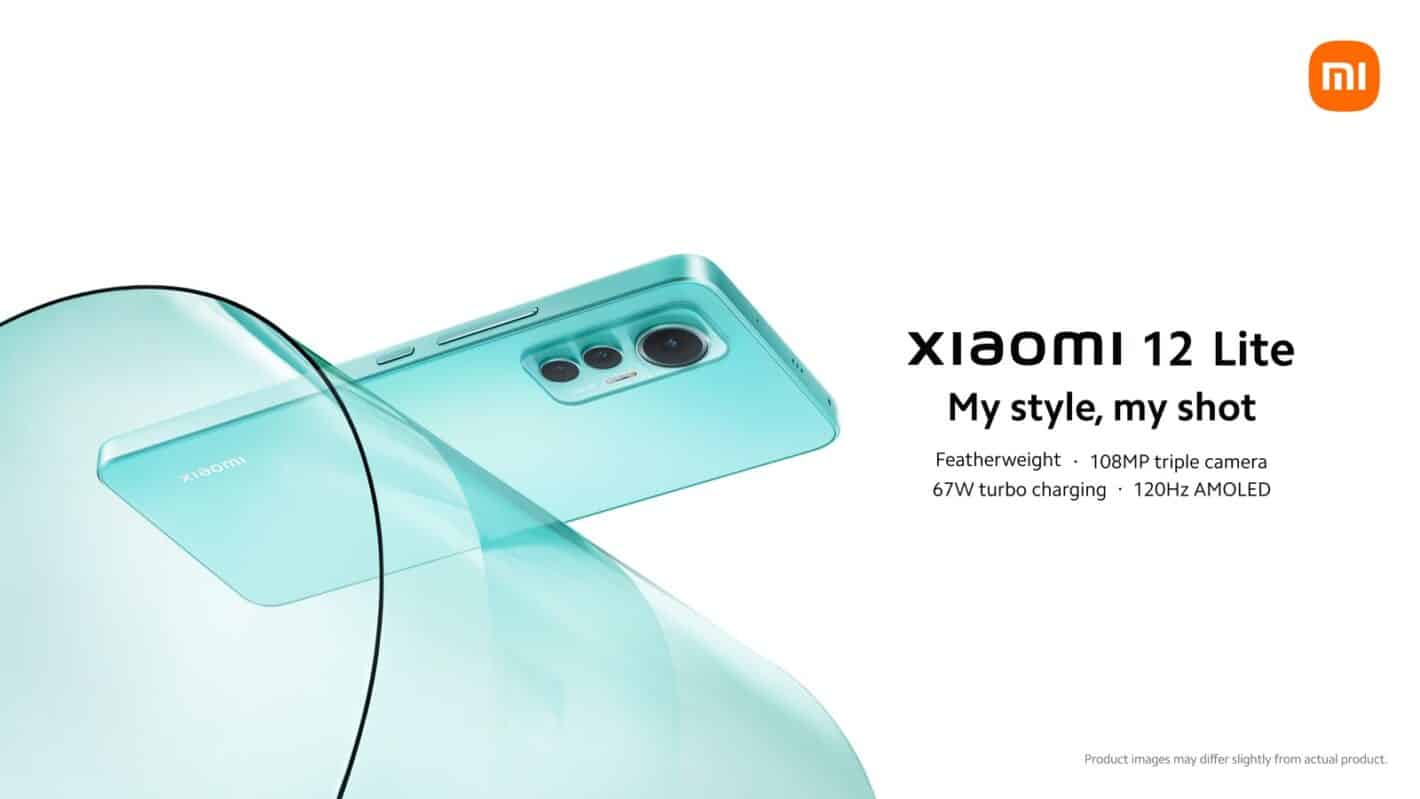 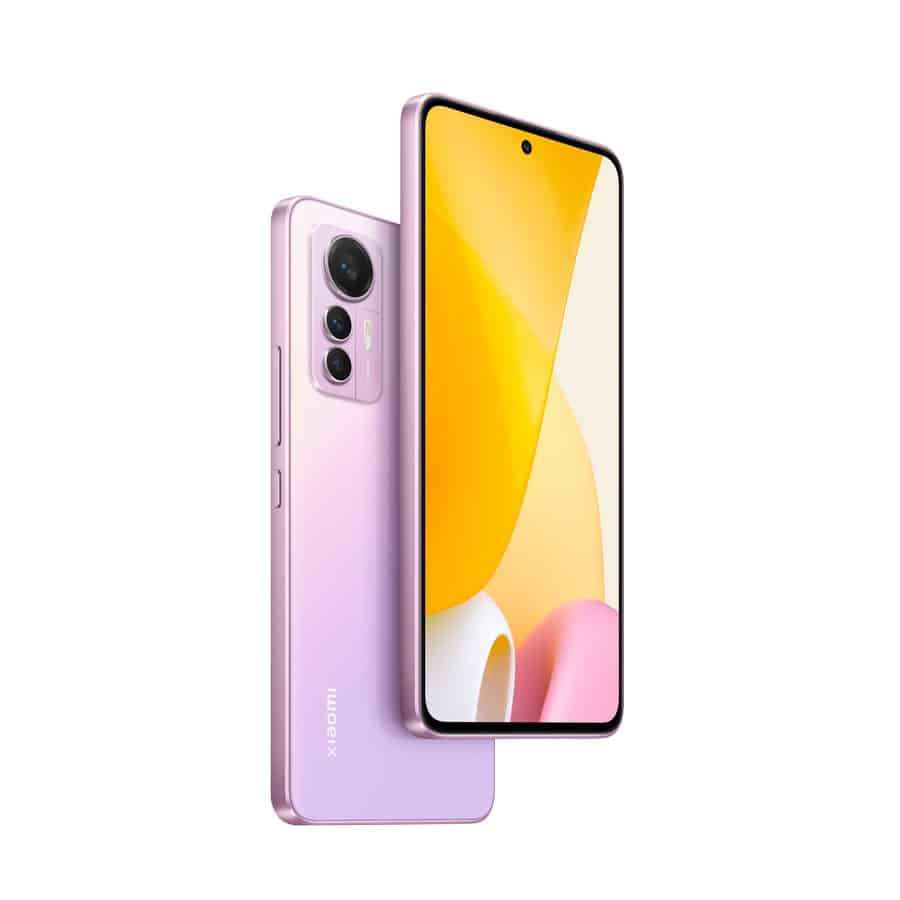 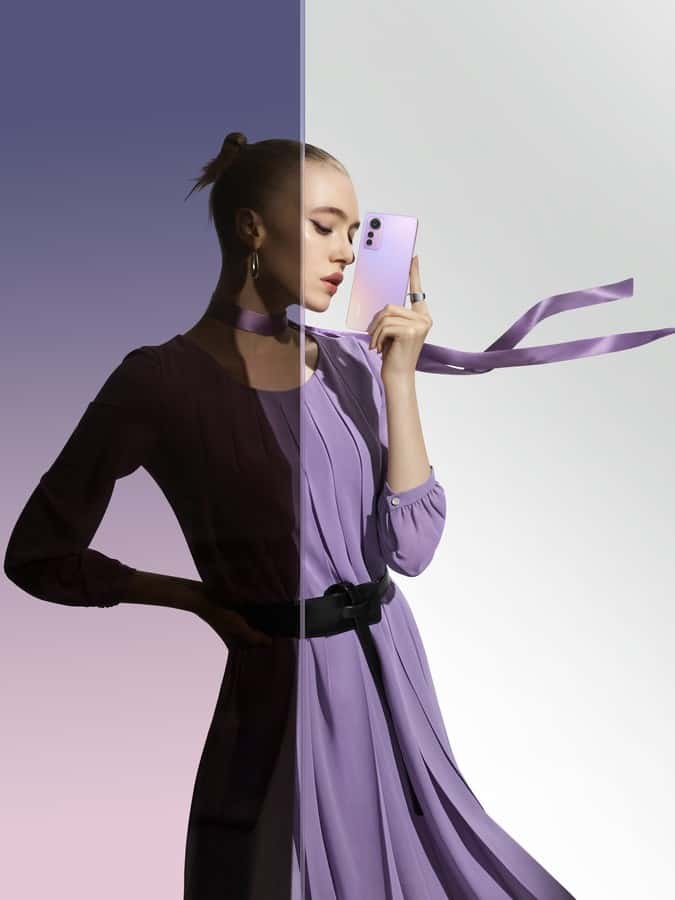 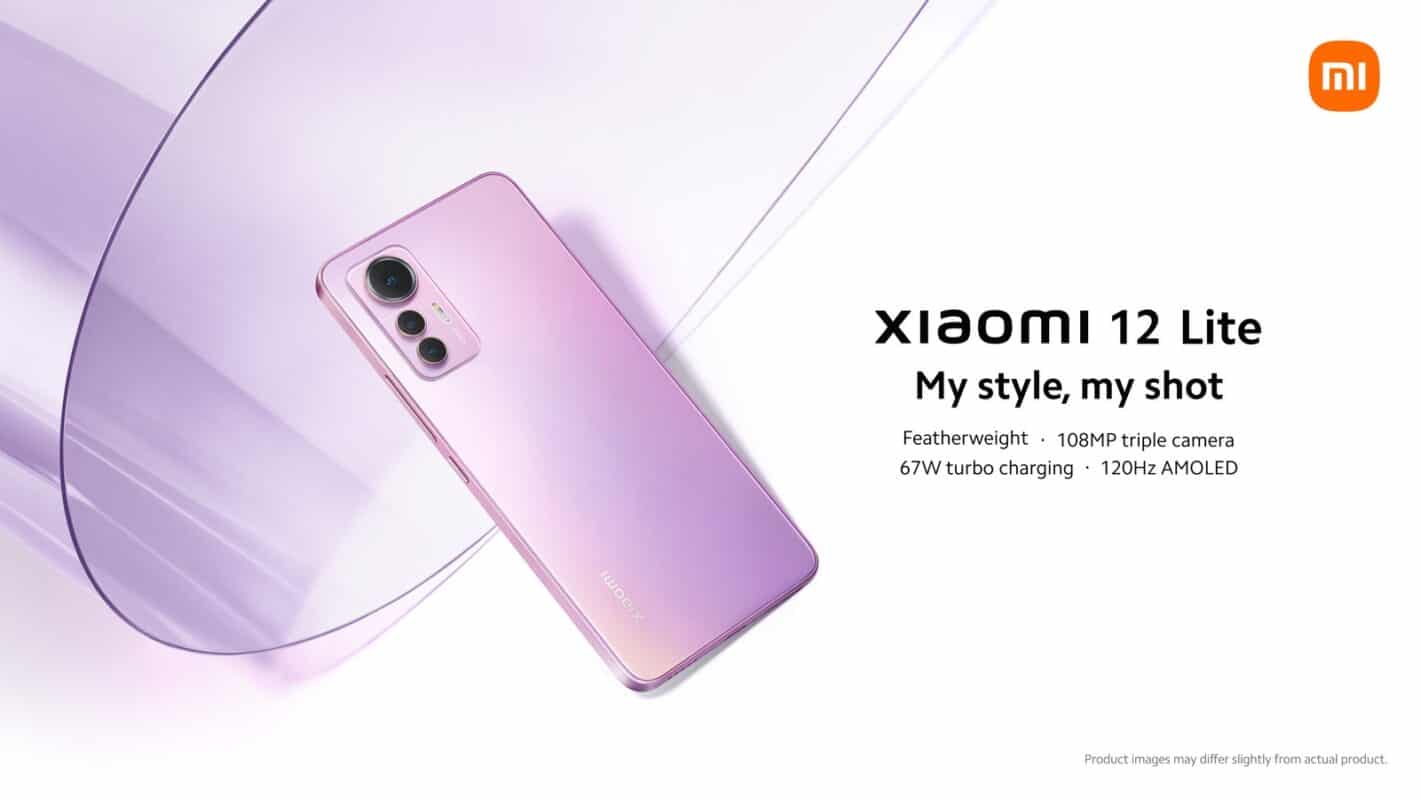 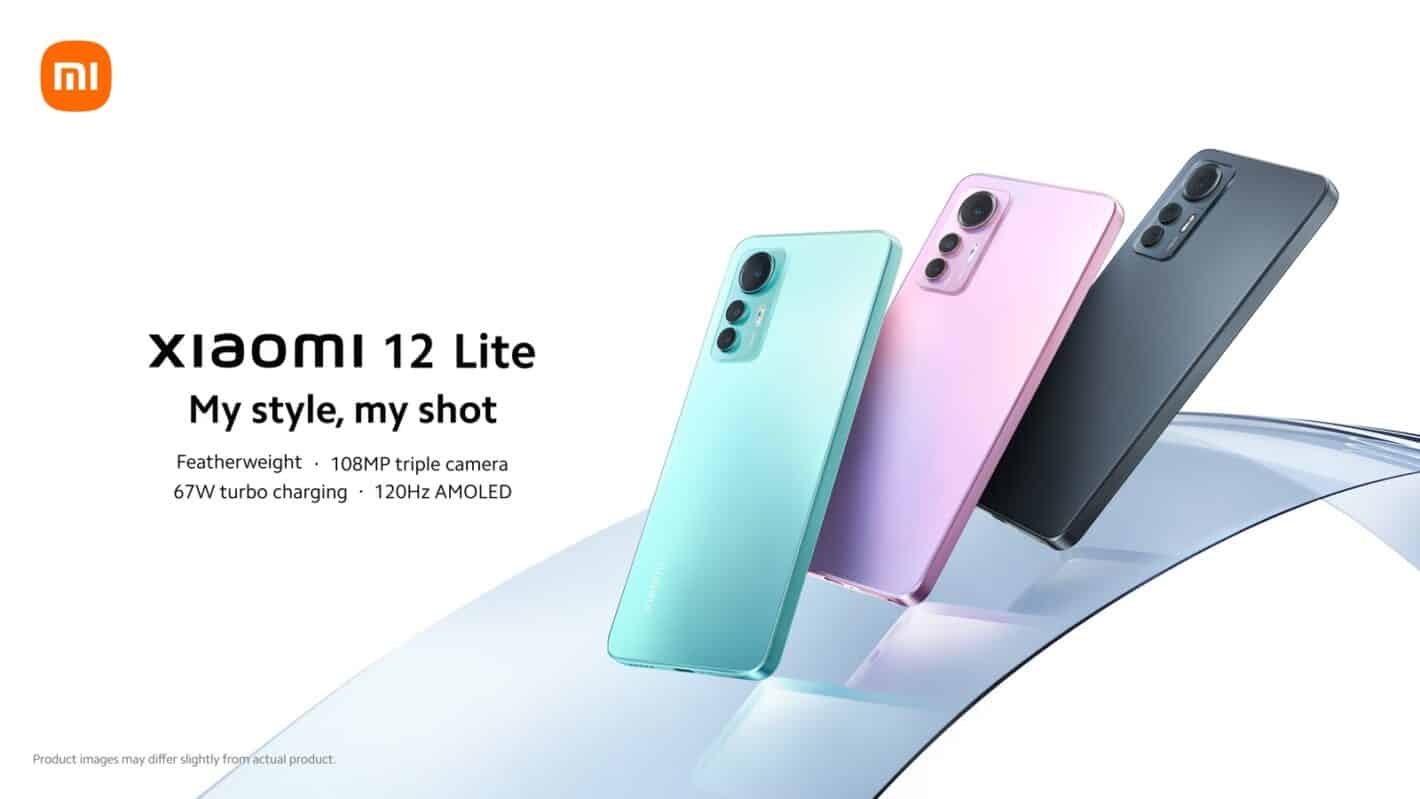 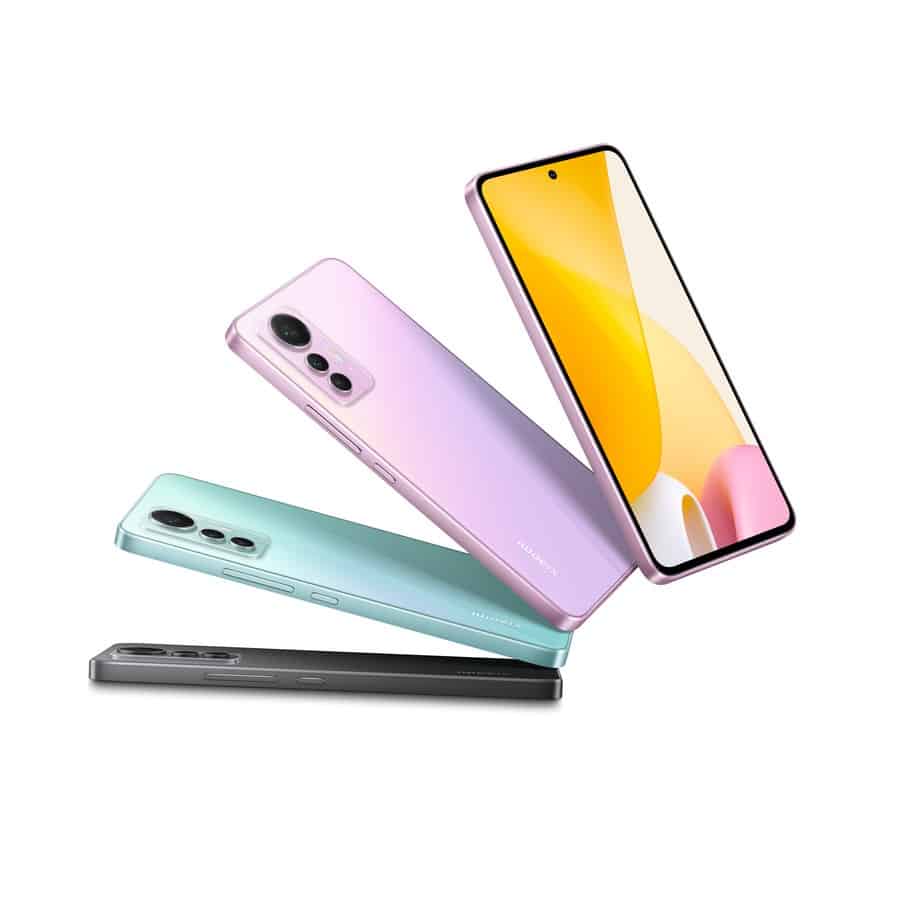 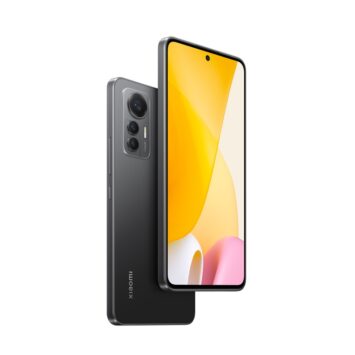 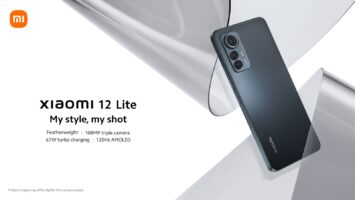 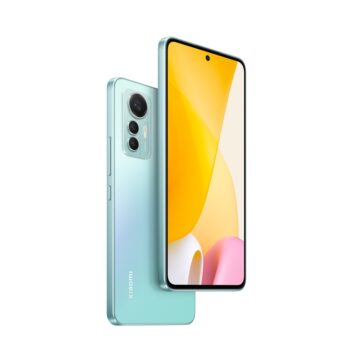 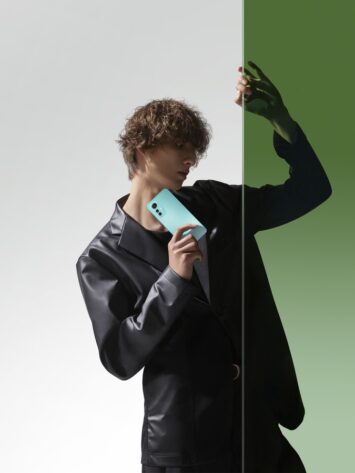 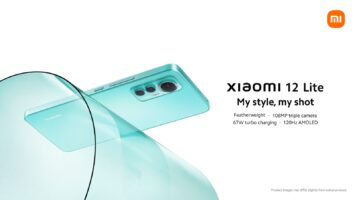 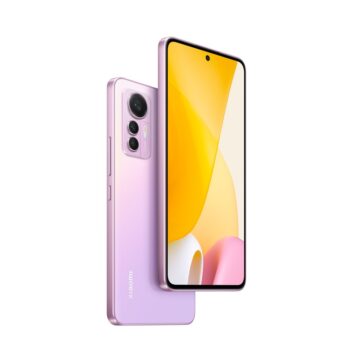 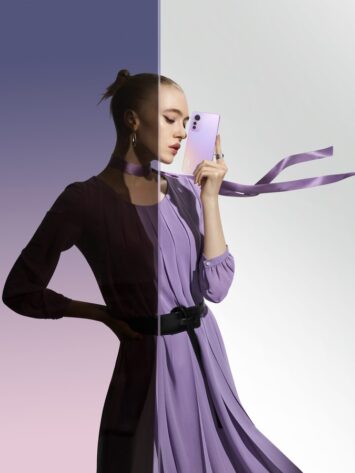 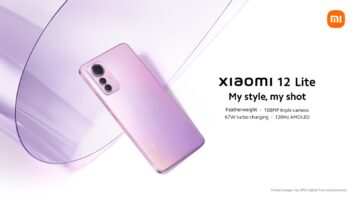 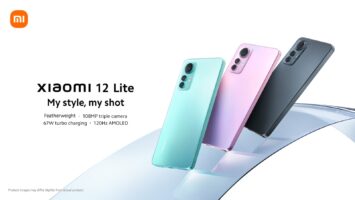 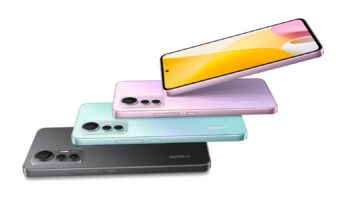 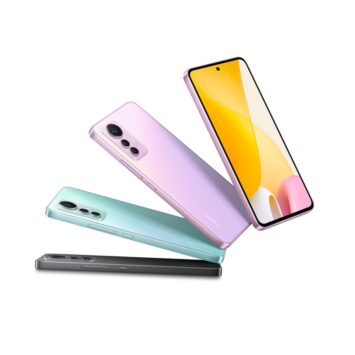