Skip to content
Advertisement
Trusted By Millions
Independent, Expert Android News You Can Trust, Since 2010
Publishing More Android Than Anyone Else
24
Today
65
This Week
65
This Month
6815
This Year
124332
All Time
Advertisement 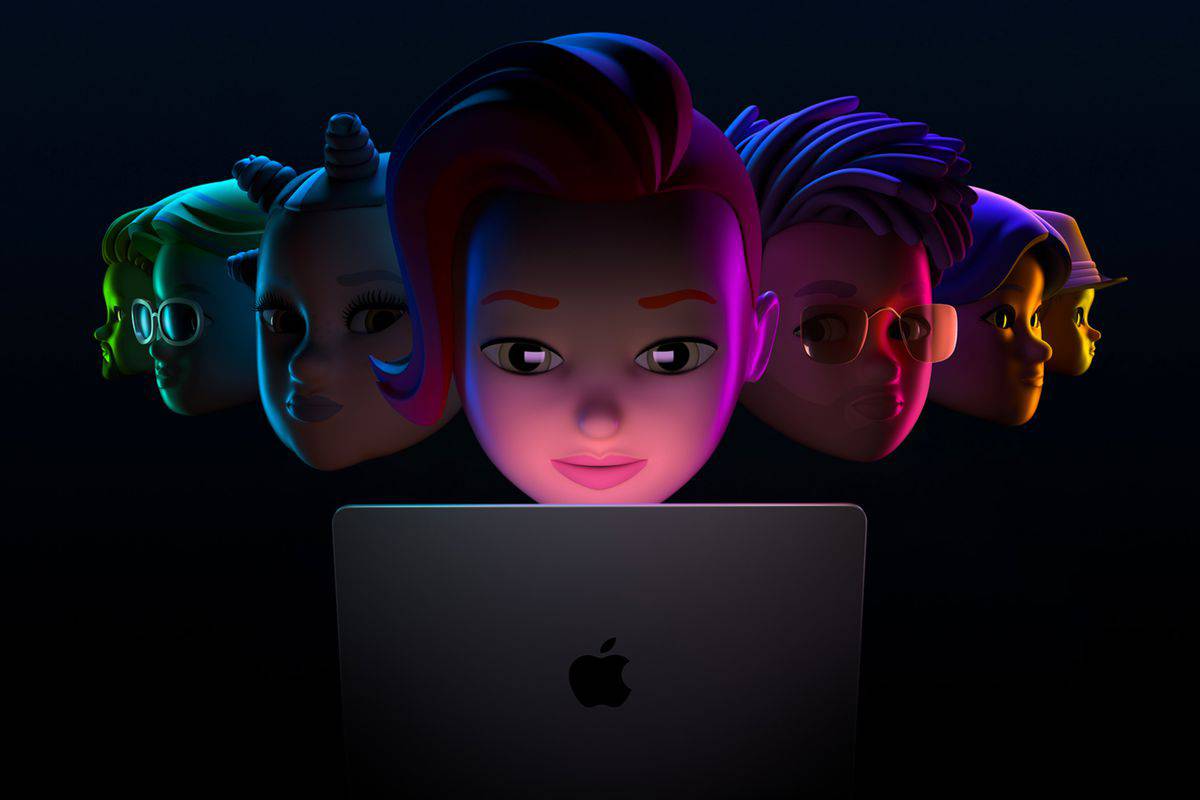 Apple just held its annual developer conference, called WWDC (WorldWide Developers Conference). This is typically where Apple will announce new versions of its software platforms. That includes iOS, iPad OS, Watch OS, tvOS and macOS. Sometimes there is some hardware announced too, like is the case today.

Either way it’s a huge event for Apple, and even though we are an Android site, it’s still a good idea to keep up with what the competition is doing. Plus, many of us use both platforms. So here’s everything that Apple announced today at WWDC 2022. 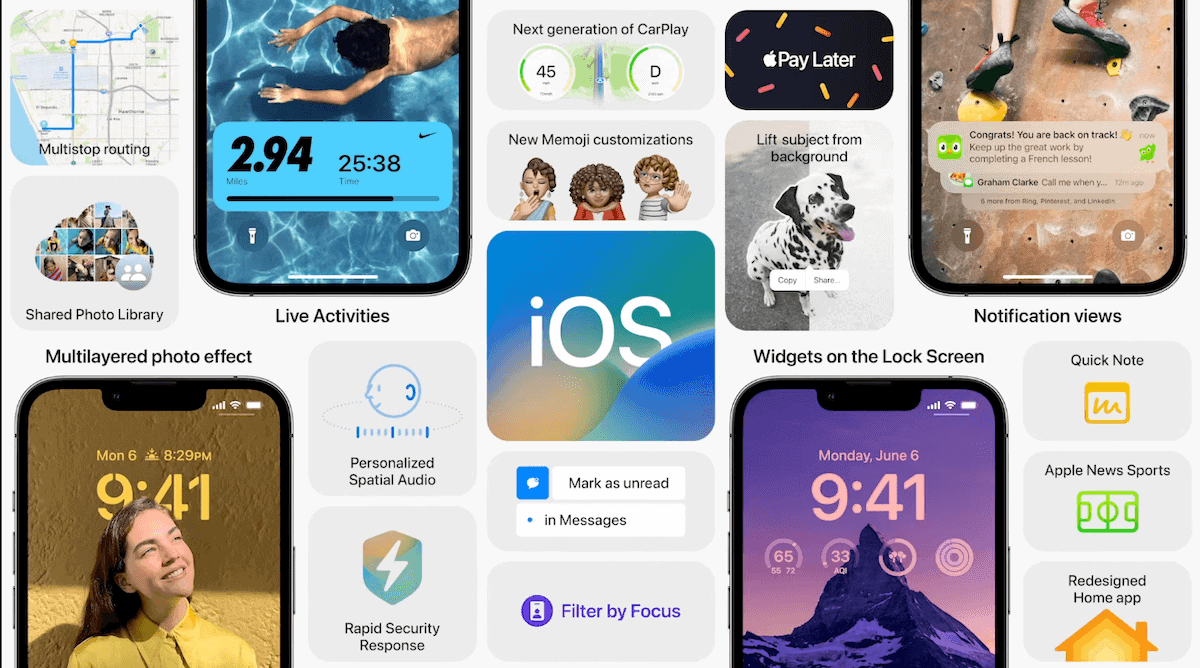 iOS 16 debuted today at WWDC 2022, and some of the rumors were right. The lockscreen is finally getting an update. With iOS 16, you’ll be able to switch up photos on your lockscreen all-day long, as well as add widgets and so much more. Notifications also roll in at the very bottom of the screen now. Which should make for a cleaner lockscreen.

The first developer beta for iOS 16 is going to be available today, while the public beta will likely come next month. The final release will come shortly after the iPhone event in September – barring any delays with the iPhone 14 release this year. 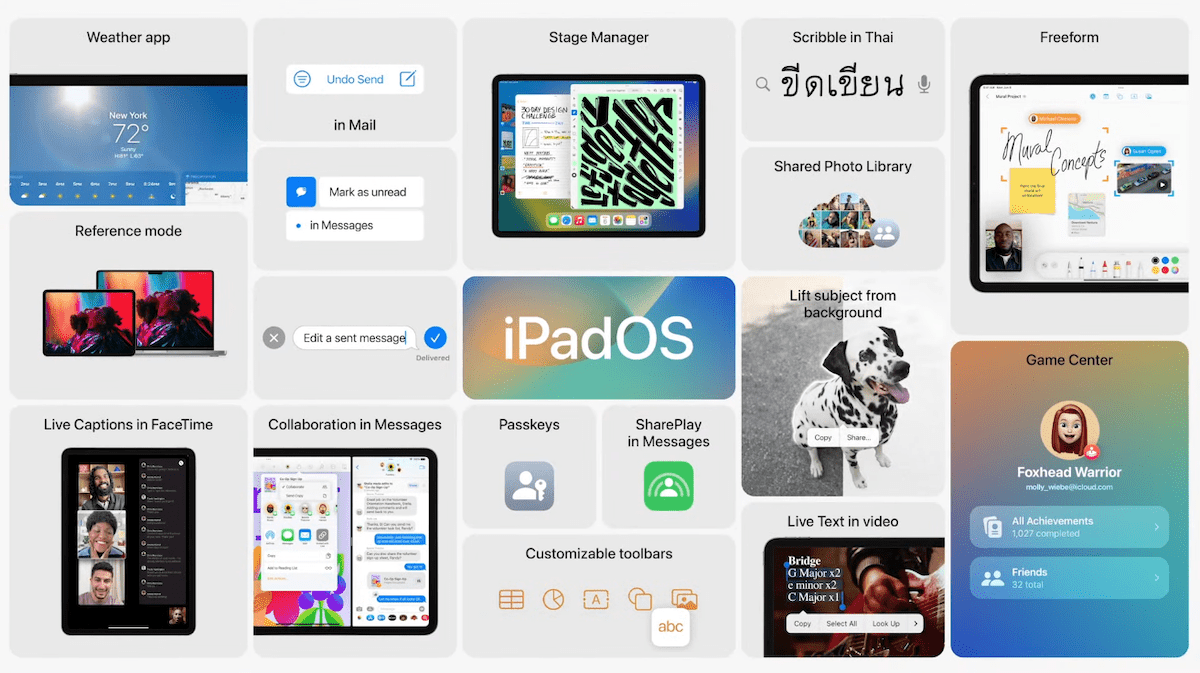 iPad OS 16 brings a lot of features we’ve seen in iOS 16 and macOS Ventura. Like Passkeys, which are going to mark the end of passwords, at least Apple wants to think that. Live Captions in FaceTime are also coming, as well as collaboration in Messages. On the M1 iPads, you’ll be able to use Freeform and resize apps.

The iPad OS 16 developer beta will come out today, with the public beta next month and the final build in the fall.

Watch OS this year, is focusing on a lot of health and fitness features. Which makes sense, as that’s the biggest reason a lot of people buy an Apple Watch. There’s a new medications app that can be used to remind you to take your medicine, and it can be shared with family members, so your significant other can see if you’ve taken your medicine or not.

Watch faces are getting a slight facelift, and will allow you to edit the background color for these watch faces now. There’s also a redesigned calendar app, custom workouts and more.

Like with the other platforms, Watch OS 9’s developer beta is available today, with the public beta next month. The full release will be in the fall, just ahead of the Series 8 release. 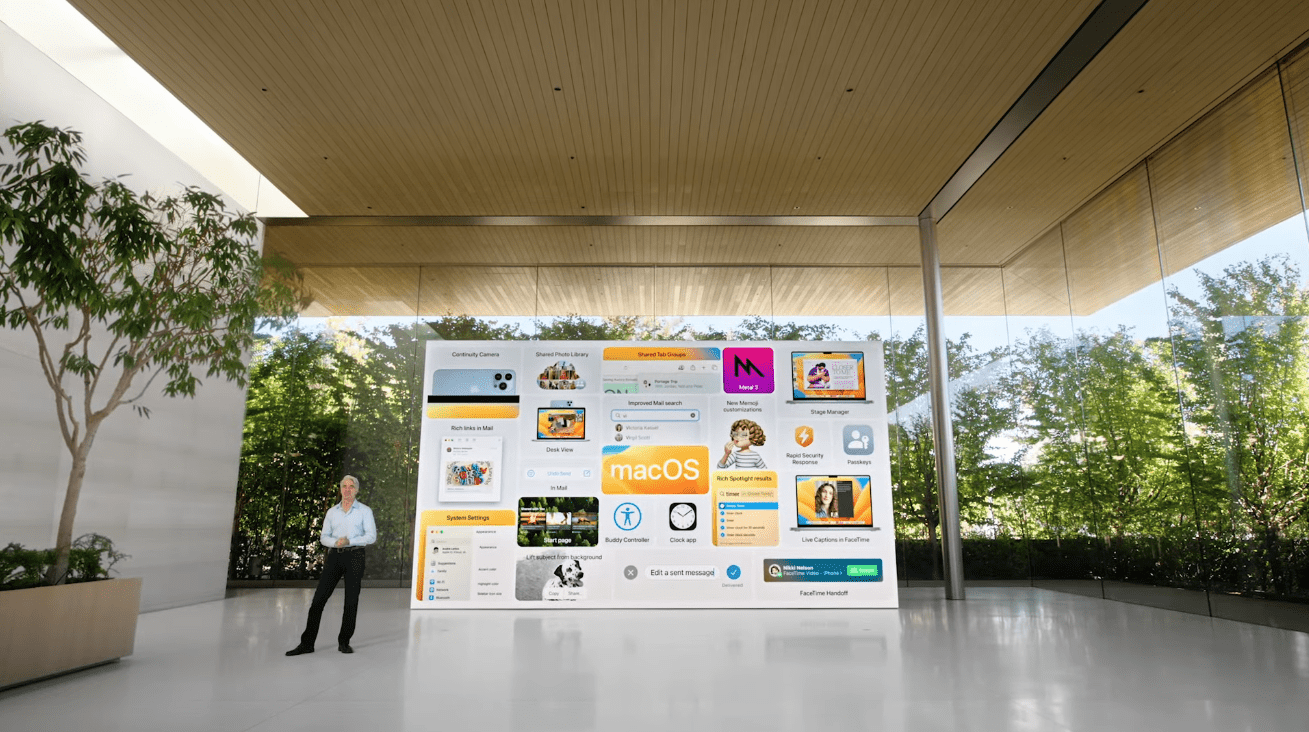 macOS Ventura was announced at WWDC 2022 today. Which is the latest version of macOS, we are not yet sure if this will be macOS 13 or not, but pretty likely.

This update isn’t super large, but it does bring in quite a few new features for Safari and Mail. With Safari, you’re getting Shared Tab Groups which you can share with others (friends and family) for planning and such. There’s also PassKeys which are going to replace Passwords. Which will be harder to hack and phish, that’s always important here.

Surprisingly, or unsurprisingly, depending on the rumors you read, Apple announced M2 today. It’s a somewhat modest upgrade from the M1 chipset, only being about 18% better in performance. But it does add two GPU cores. Making it 8 CPU cores and 10 GPU cores. The unified memory has also been increased to 24GB.

It’s being built on the second-generation 5nm process as well. Which means it’s about the same size as M1, but a bit more efficient.

The redesigned MacBook Air is finally here, and some of the renders were wrong. Thankfully, Apple did not go with white bezels like the iMac has. But it did bring in the notch. It is basically a hybrid of the old MacBook Air and the 14-inch MacBook Pro it announced last year. So it’s no longer wedge-shaped, but does bring in MagSafe. And the Touchbar is now gone. 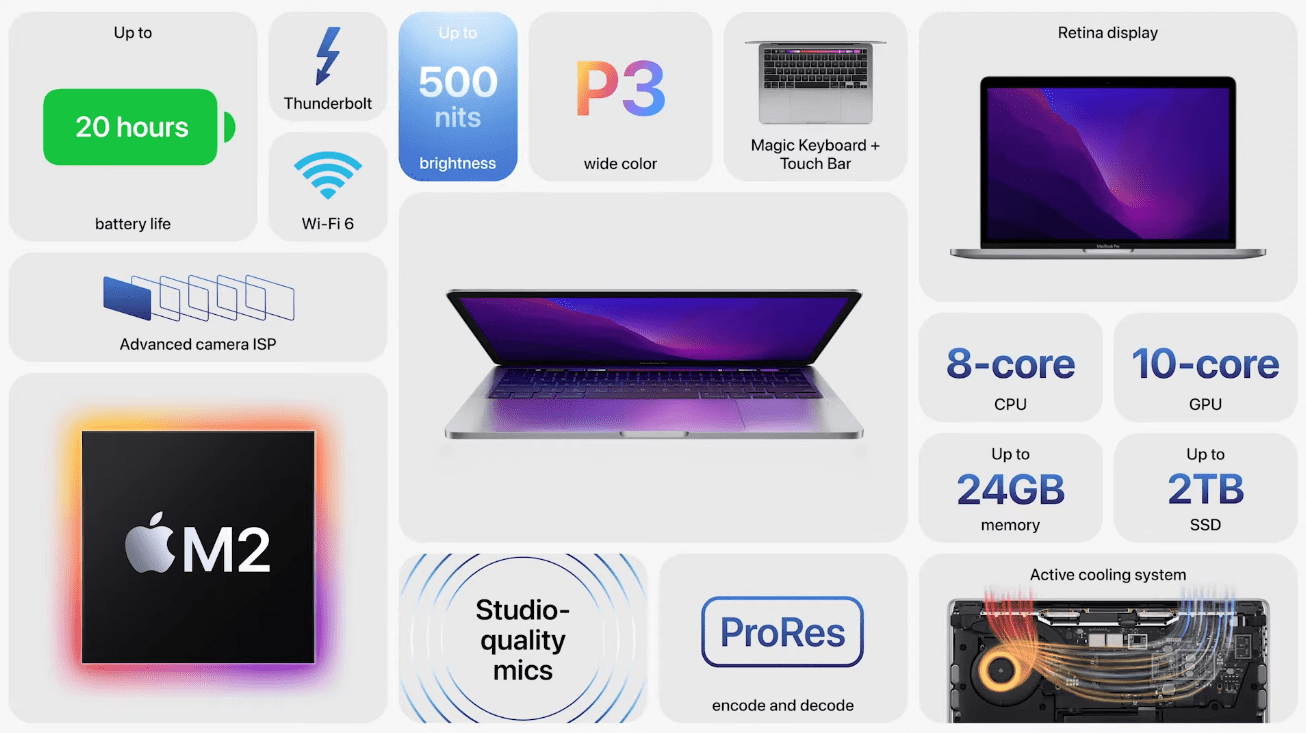