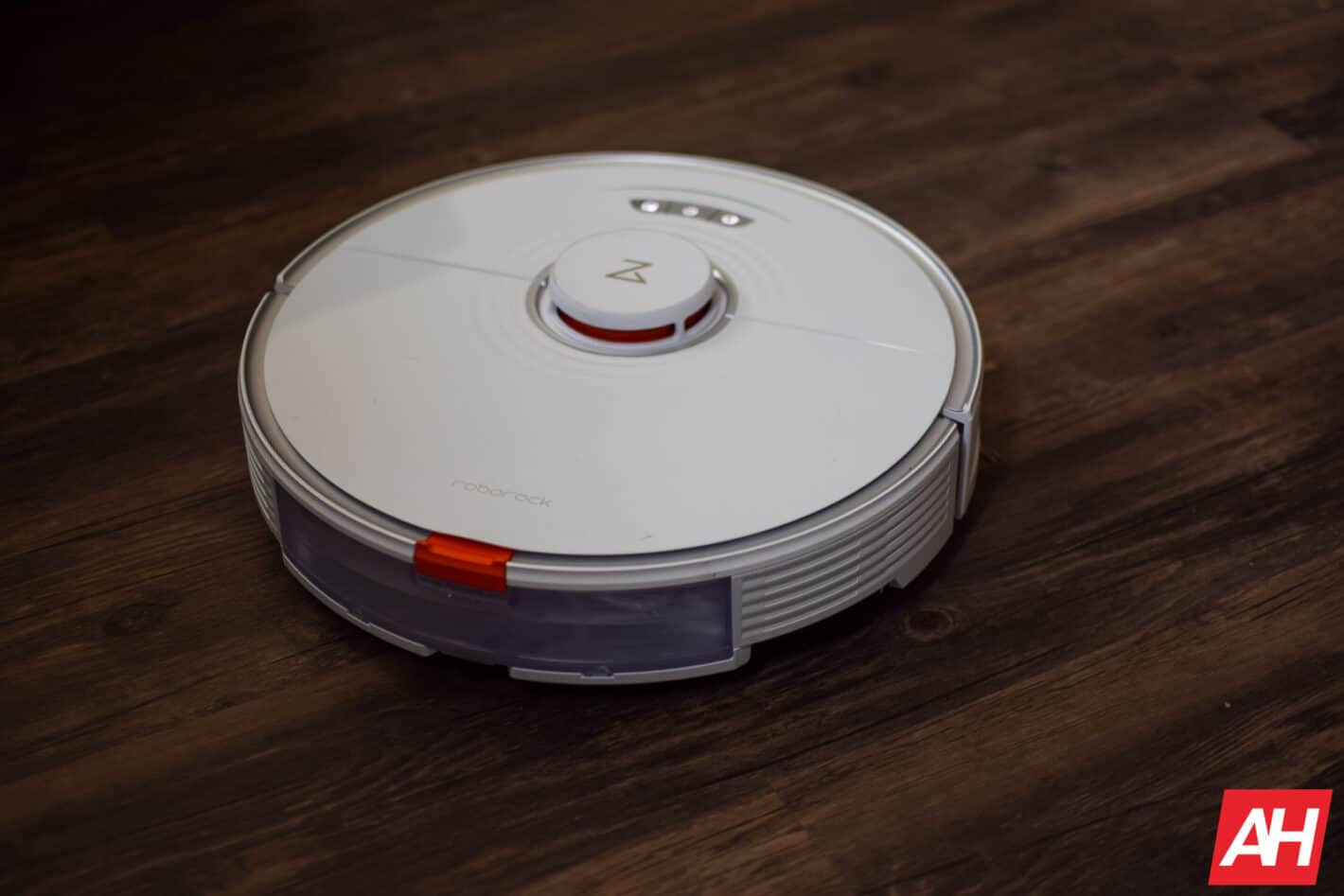 Why do I need a robot vacuum if I’m working from home?

First off, none of us like vacuuming. Of course, you can correct me if I’m wrong, but i’m 100% sure that not a single person enjoys vacuuming. So having a robot vacuum is a great thing to have, as you don’t need to worry about vacuuming your home. Allowing you to be more productive while you’re working from home, as you won’t need to stop and vacuum to clean up a mess. Just tell your Roborock to clean it up.

Additionally, while you are working from home, it means that you’re home more and there’s going to be more dirt and dust collecting on the floors of your home. And thus needing to vacuum more often. Instead of making more work for yourself, just run your Roborock robot vacuum more often, and you’re all set.

A robot vacuum can clean while you work

Not everyone is good at multi-tasking, but with a robot vacuum, that is made even easier. As you can have the Roborock robot vacuum clean your home, while you are working. But probably not a good idea to do it while you’re in a meeting or on a call. As the robot vacuum can be fairly loud, depending on the settings that you have it set to. Obviously, the quiet mode is actually very quiet, but the suction isn’t as great, so it won’t pick up as much dirt, dust and debris.

You could even set your robot vacuum on a schedule. So that it cleans every day at a specific time, or a few times a week. The way I use my robot vacuum, is that it runs every single day, because why not. Not only does it keep my apartment free of dog hair (most of the time), but it also keeps the floors super clean. Which is actually pretty incredible, and takes almost no input from myself. So I don’t even need to think about it.

What robot vacuum should I buy?

There are two main robot vacuums that we would recommend, that’s the Roborock S6 MaxV and the Roborock S7 – for two different reasons. Of course, if you want more recommendations, you can check out our Top 10 Best Robot Vacuums here, which we update monthly.

Let’s explain why we recommend each of these robot vacuums, so you can decide which one is the best for you.

The Roborock S6 MaxV remains a favorite here at AndroidHeadlines, particularly for those that have pets. And that’s for two main reasons. Firstly, it has improved suction, rated at 2500Pa (most of Roborock’s older robot vacuums are 2000Pa, as well as most of its competitors). Which is going to make it easier to pick up all of that pet hair, as well as other dirt and dust off of the floor.

Secondly, is Reactive AI. This is Roborock’s name for its stereo camera on the front, with machine learning that works to identify objects and avoid them. The S6 MaxV is able to avoid cords, cables, scales, toys, and even pet waste. Of course, the ability to avoid pet waste is probably the best part of this, but not needing to rescue it from sucking up charging cables, is also very useful.

Like most of Roborock’s robot vacuums, it can also mop your floors. So it can clean your whole home pretty nicely.

It comes in at a regular price of $749 (Roborock’s most expensive robot vacuum so far), but you can usually find it on sale for $699 or less.

The S7 is the company’s newest robot vacuum, and it comes in a S7 and S7+ variant. The S7+ is a bundle that includes the auto-empty dock for $949. Otherwise, the Roborock S7 is normally $649.

Why is the Roborock S7 so great? Well, this model really focuses on upgrading the mopping functionality. It includes two main features here. That’s VibraRise and Sonic Mopping. So let’s talk about those.

VibraRise essentially raises the mopping pad off of the floor when it is on carpet, or on parts of the floor that it already mopped. That way it doesn’t mop your carpet, which can get very messy. Nor does it get your clean floor dirty, before it even finishes.

Then there’s Sonic Mopping. Which essentially makes the mopping pad vibrate a lot more than usual. Making it easier to get up those tough, dried on messes on your floor.

Of course, there is also the auto-empty dock, which makes the Roborock S7+ perfect for working from home. As you don’t need to do a thing with the S7+. It can clean your home, go back to the dock and empty the dustbin all on its own. Roborock claims that it can hold up to 8 weeks of dust and dirt.