Now that the Galaxy S21 series has been out for around a month, you might be wondering if it’s worth buying. And the short answer is yes. But we’re going to explain why the Galaxy S21 should be your next smartphone, and why we are already considering it the Smartphone of the Year, and it’s only February.

What good is a powerful smartphone, if you need to charge it in the middle of the day. I’ll answer that for you, it’s not very good. And luckily that’s not an issue with the Galaxy S21 series. 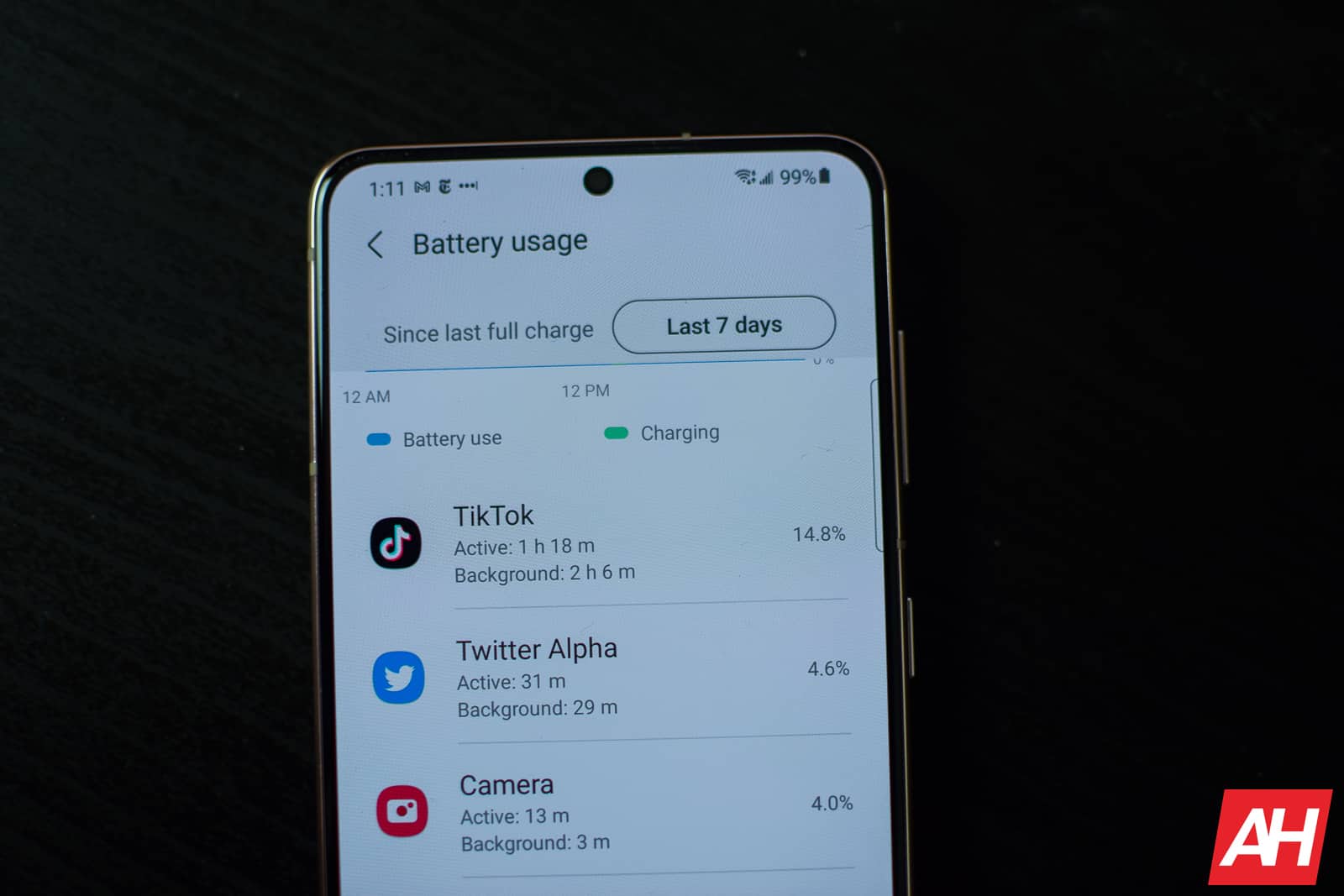 The Galaxy S21 was similar, though it does not do QHD+, since the screen is FHD+. But still very respectable battery life on the smaller model.

Which means that no matter which size you get, you’re going to get great battery life here.

Best camera on the market

It still depends on your taste in pictures, and your use-case of the camera, but the Galaxy S21 Ultra offers the best cameras on the market. Samsung really stepped back this year, and fixed everything that was wrong with the Galaxy S20 cameras last year.

Galaxy S21 Ultra still uses a 108-megapixel sensor, which might sound like overkill, but it works really well. It improved the software behind the lens, and also added in the laser autofocus that returned with the Galaxy Note 20 Ultra last year. This fixed the focusing issues that the Galaxy S20 Ultra had last year. 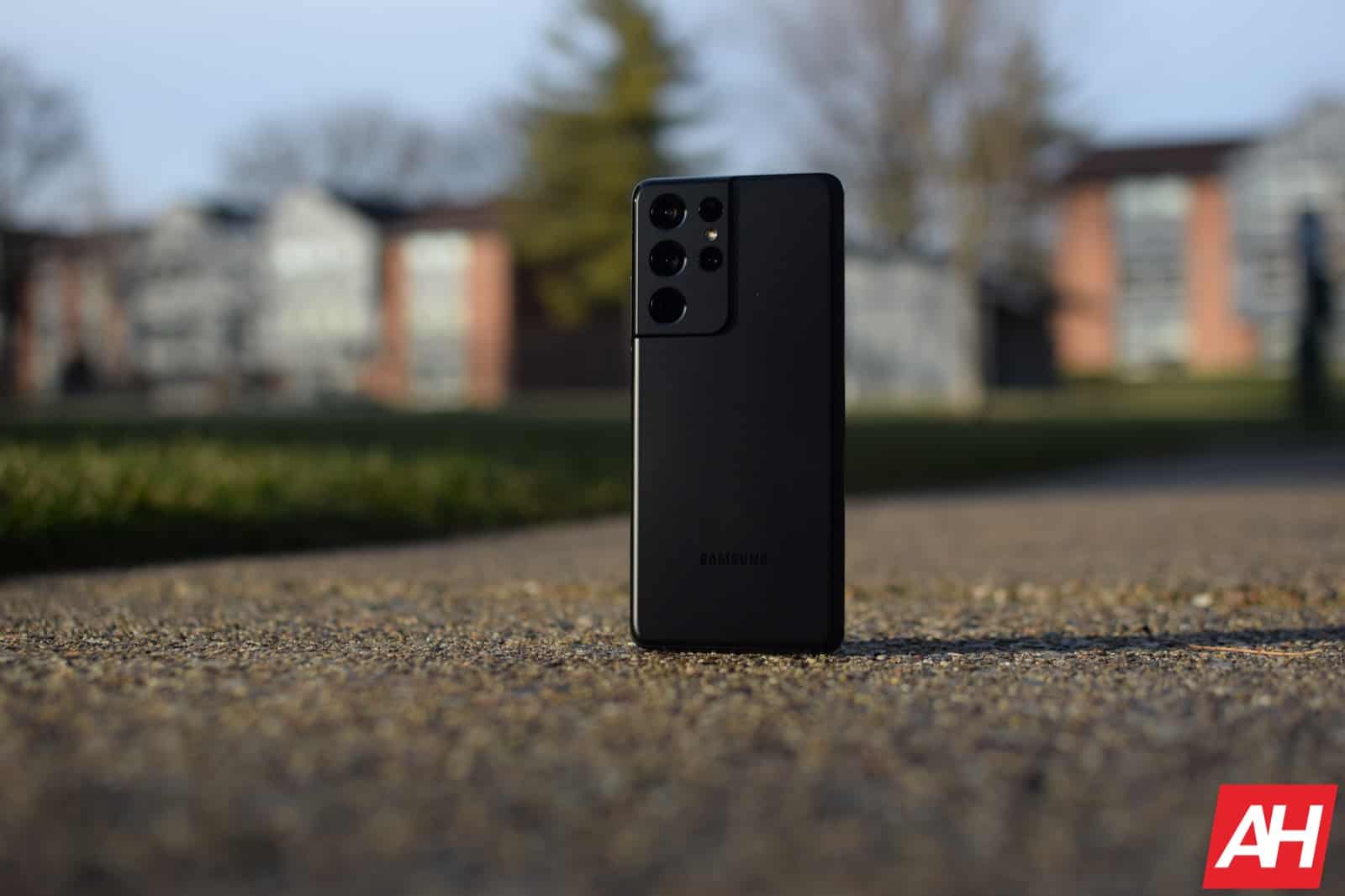 Samsung is using more artificial intelligence this year, to bring you the best photos possible. Especially with its Single Take mode. Which is going to allow you to take photos and video from all of the cameras at the same time. This is a great feature to use, to make sure you don’t miss the perfect shot.

It also added in Director’s View this year, which allows you to really take advantage of the many cameras on the Galaxy S21. You can record with the main sensor, telephoto, ultra-wide and the front-facing camera at the same time. Only leaving out the 10x telephoto lens. So you can get different angles. It’s perfect for content creators out there.

Of course, when it comes to regular pictures, it works really well, producing some great shots. I’ve been very happy with almost every picture I’ve taken with the Galaxy S21 Ultra.

It’s cheaper than its predecessor 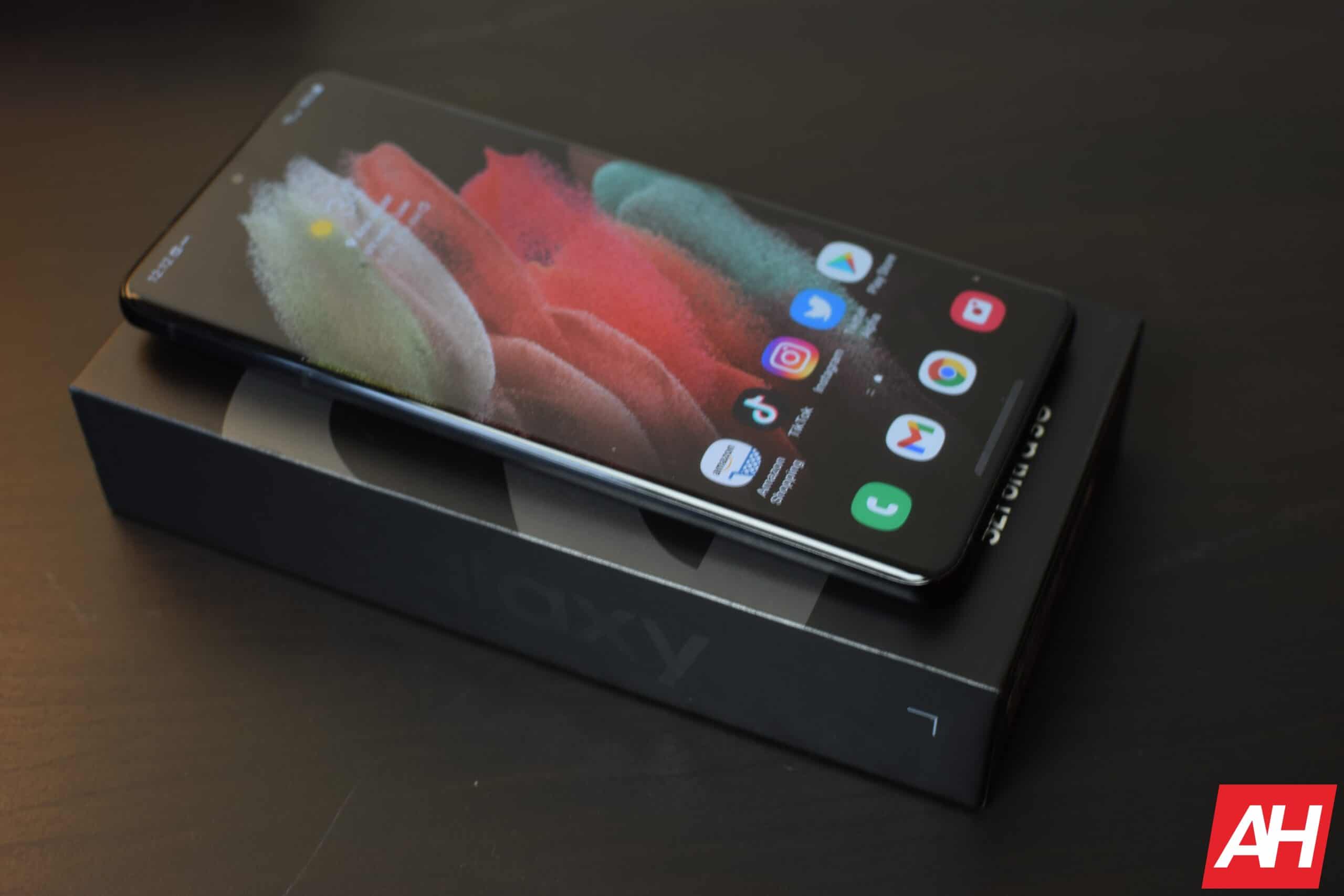 Like making the Galaxy S21 and S21 Plus flat, FHD+ panels instead of curved QHD+ panels. Also opting for a “Glasstic” back on the Galaxy S21. Which does drive the price down a bit for Samsung.

Don’t get us wrong, these are still expensive phones, starting at $799, but it’s a much better value than the Galaxy S20 was last year. And that’s a pretty good reason to buy the Galaxy S21 in 2021. And let’s not forget that it will drop in price in a month or two, even further, making it a sweeter deal to buy the Galaxy S21.