Ever since Google started releasing the Pixel a-series back in 2019 with the Pixel 3a, it has quickly won our hearts. It’s a really impressive phone, at $349 – or $449 in 2021. Giving us basically everything that we’d expect from a high-end Pixel, but at a much cheaper price tag. With all of these other smartphones coming out with prices of $999, it makes it tougher to fathom buying a new phone. And that’s why I’ve come to this conclusion:

The Pixel 5a was announced on August 17, and it costs just $449. Sure it does have some shortcomings. Like the slightly mid-range processor, and the fact that it is missing mmWave 5G. But for most people, that’s not going to matter. Especially the processor.

The Pixel 5 is using the same processor and I’ve used that phone for the past year. Not a single slow-down. And it’s not because I’ve gotten used to using that phone and used to the slower speeds. Because I have also been using the latest and greatest from 2021, like the Galaxy Z Flip 3 and Fold 3, as well as the OnePlus 9. The Snapdragon 765G is actually that good. But that’s not all there is to like about the Pixel 5a this year. So let’s dive deeper. 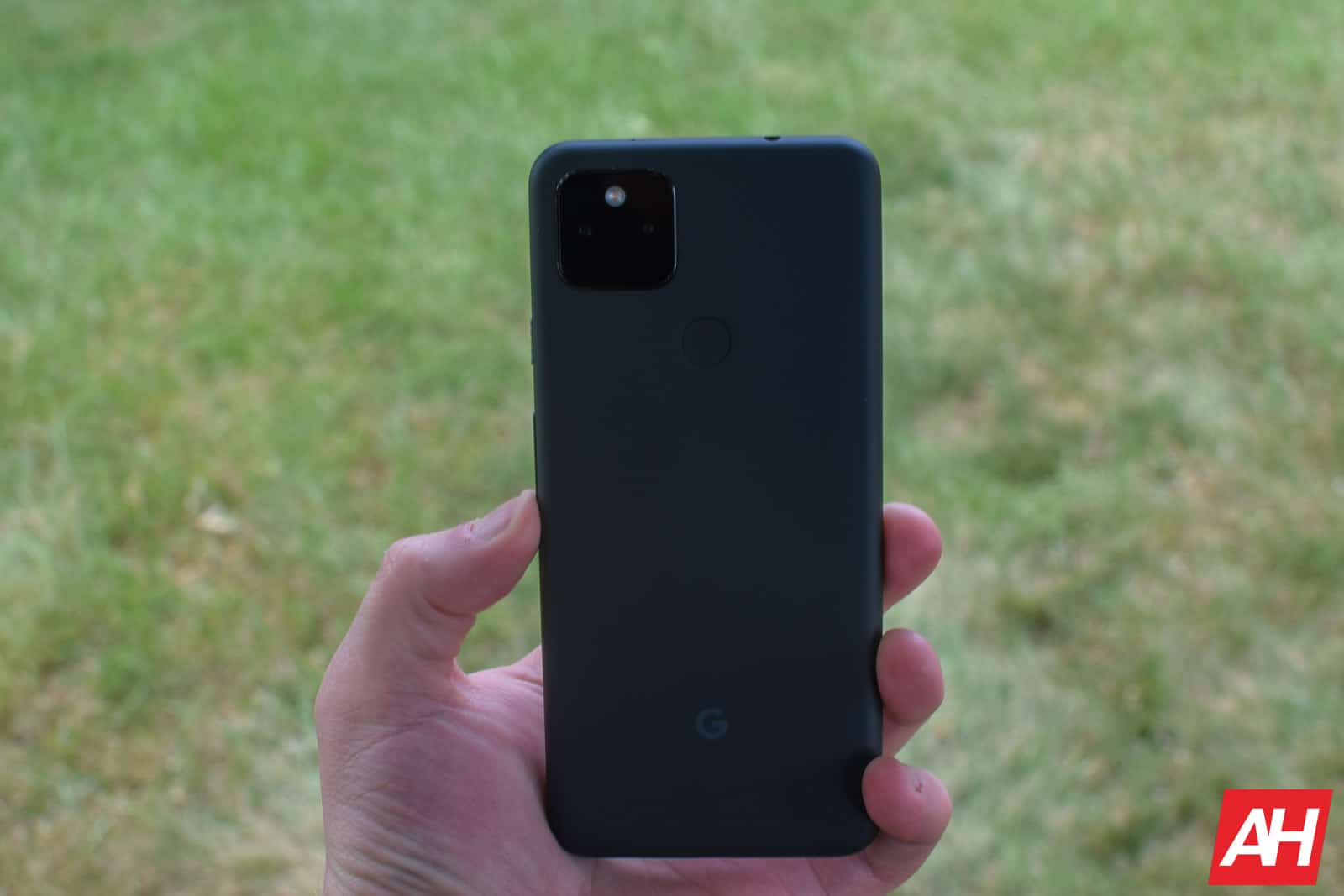 Google really ticks all the boxes with the Pixel a-series, and always have. We still can’t figure out how it’s possible, but it is. The price alone is why I have been recommending the Pixel 3a, 4a and now the 5a to people. It’s quickly become the better Pixel. As the Pixel 4a was better than the 5, and so forth. Though that likely won’t be the case this year with the Pixel 6.

The Pixel 5a, like its predecessors, follows the “KISS” approach – that is Keep It Simple, Stupid. The Pixel 5a is not a flashy smartphone. It comes in a single color, and is pretty plain to be honest. And there’s nothing wrong with that. You’re not paying for a flashy smartphone here, you’re paying for a good one that is going to last you a couple of years. And the Pixel 5a is going to do just that, which is why it is one you should buy.

Yeah, some might think that the design on the Google Pixel 5a is getting old at this point and that might be a reason to skip it. But so what? You’re going to put a case on it anyways. I’m not even a case person and I have a case on my Pixel 5a. So the design doesn’t really matter.

It works, and it has a headphone jack. Which I don’t think a single person is going to complain about in 2021.

The battery life is insanely good

After the Pixel 4 and Pixel 4 XL did so poorly in the battery life department, Google blew us away with the Pixel 4a, 4a 5G and 5 last year. Putting in larger batteries and also optimizing the software to make it better. I could almost never kill the Pixel 5 in a single day. Which was not the case with the Pixel 4.

This year with the Pixel 5a, if we compare the battery capacity to the 4a 5G, we can see that it is a whopping 20% larger this time around. While keeping mostly the same display (it’s less than .2-inches larger) and processor. Which means the battery is insane. I’ve been using the Pixel 5a for a few days, and I have not been able to kill it. Hell, getting it down to 50% in a single day has been tough even.

The same great cameras you expect from a Pixel

While a lot of us are looking forward to the Pixel 6 and Pixel 6 Pro later this year with their new camera sensors, the Pixel 5a still has a good set of sensors. They are the same as the Pixel 4a 5G and Pixel 5 from last year. So a 12-megapixel main and a 16-megapixel ultra-wide. And they still outperform a lot of smartphones on the market, that cost a whole lot more.

I’ve been spending the past week with the Galaxy Z Flip 3 and Fold 3, and the Pixel 5a has a much better camera than both of them. And while all three have older cameras, the Pixel 5a’s sensors are the oldest (at least the main one is). So that is pretty incredible. 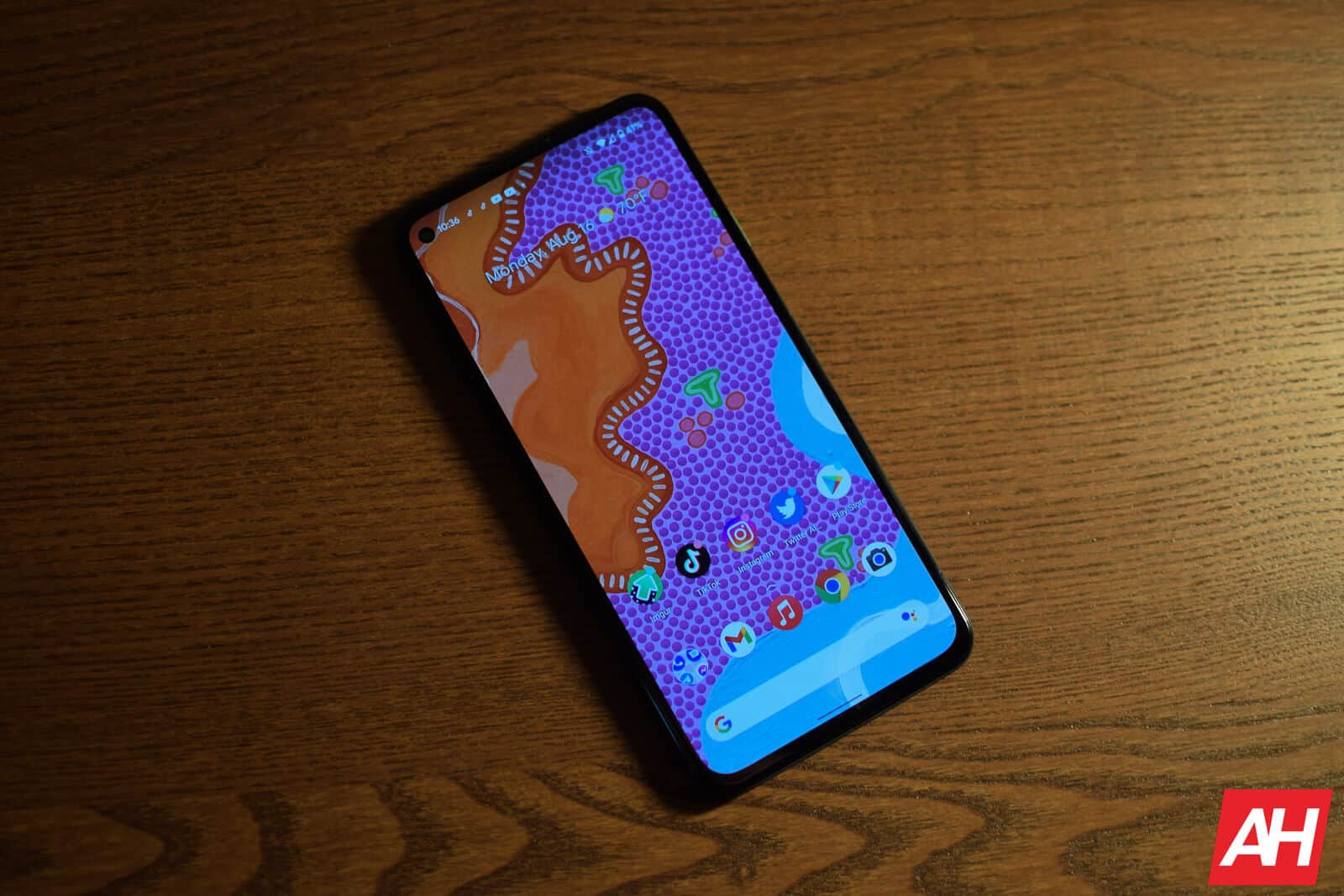 You can’t afford to miss out on the Pixel 5a

While Google does not tell us what the “a” stands for, we pretty much assume it stands for “affordable”. And the Pixel 5a is definitely affordable. At $449, it’s a smartphone, that you really can’t afford to miss.

We’ll have a full review shortly on the Pixel 5a, so you can see how good it really is – or maybe how bad it is – but in the meantime, this is the phone to get.