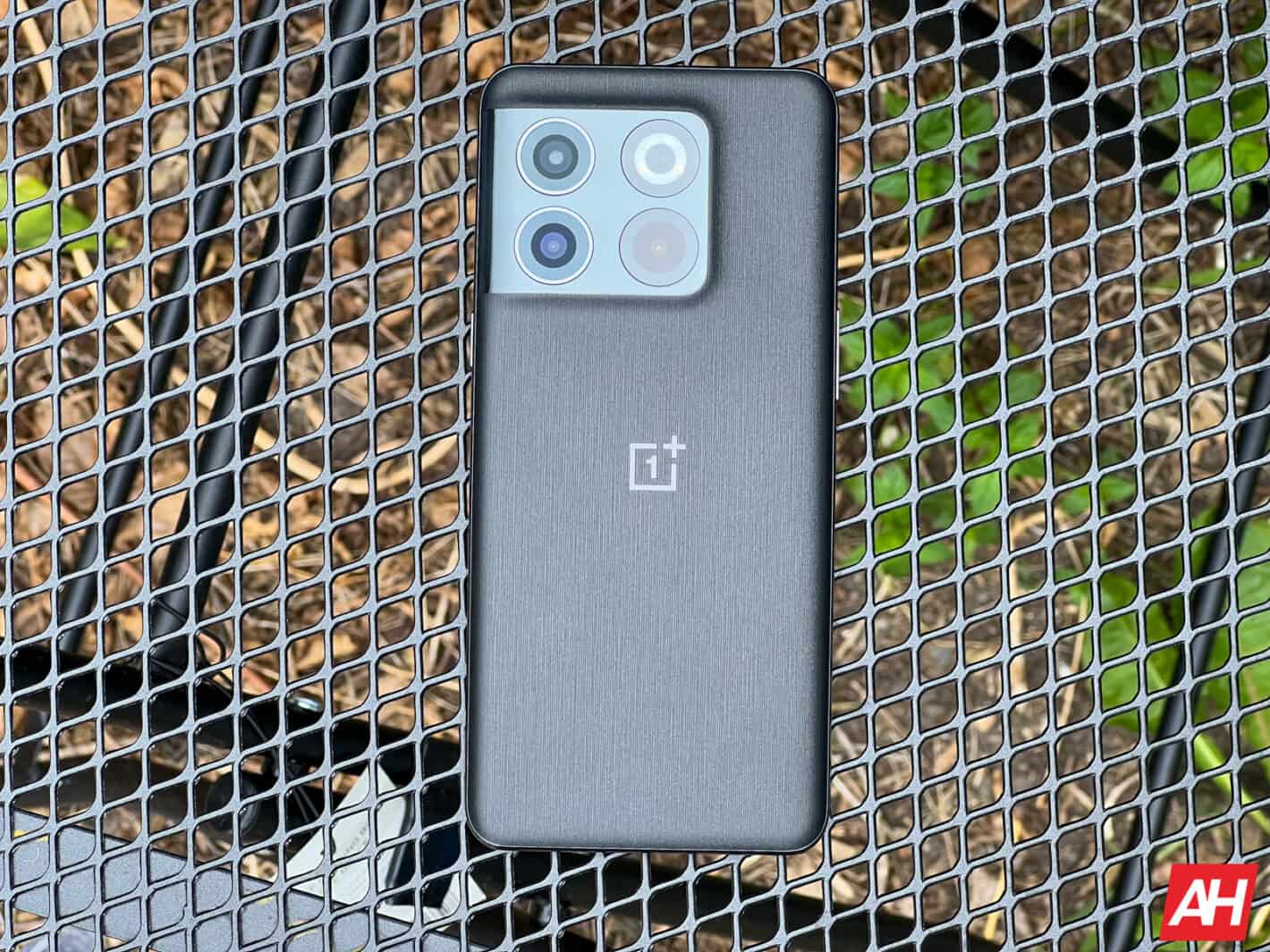 The reasons here, to buy the OnePlus 10T are not that surprising. They come down to the aggressive price point, the outstanding performance, the insanely fast charging, as well as none of that mmWave nonsense and an adaptive flat display. Let’s expand on these now.

To hit this $649 price point, OnePlus did need to cut some corners. There’s no shock there, especially with inflation at its highest rate in 40 years. For the 10T to actually be about $250 less than the 10 Pro is quite shocking.

As mentioned, there were some corners cut here, but I feel like most of those corners are things most people won’t mind too much. There’s no wireless charging, but there is insanely fast wired charging. Hasselblad branding and the telephoto lens is gone for a 2-megapixel macro lens. It doesn’t use LTPO but it is still an adaptive display. Among a few other things.

At $649, it’s hard to justify not giving the OnePlus 10T a good look. Though it is in a weird spot. Since most of the good mid-range phones are about $200 less, and the flagships are about $200 more. It’s interestingly, in a spot that doesn’t have a lot of competition. And that’s probably going to do well for OnePlus. 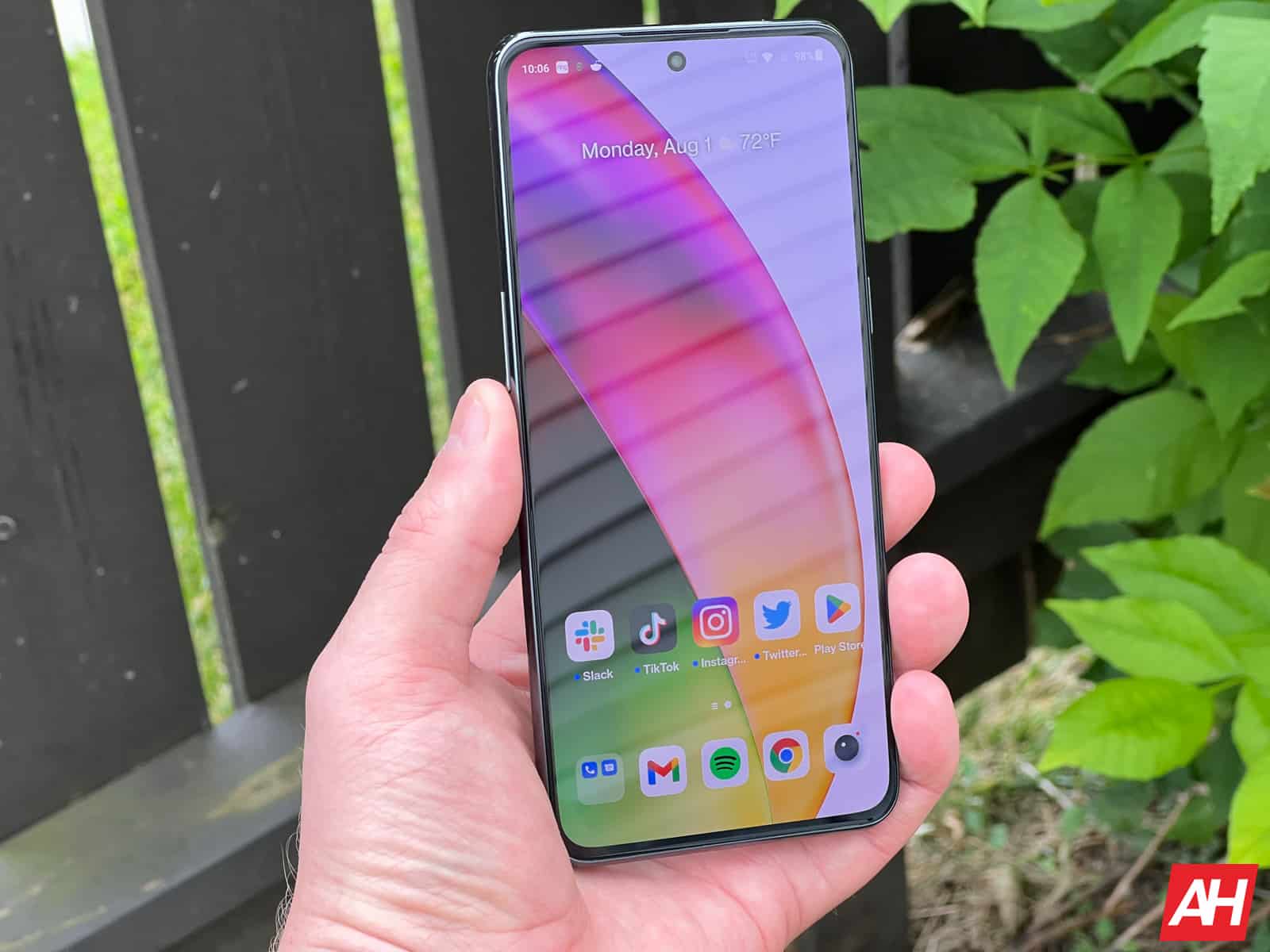 T is for performance?

According to OnePlus the “T” model is actually for performance, at least with the 10T. Which is odd, shouldn’t it be the 10P then?

Nevertheless, OnePlus focused on performance here, instead of on making an all-around awesome phone. They already have that in the 10 Pro. With the Snapdragon 8+ Gen 1, and up to 16GB of RAM, up to 256GB of storage, this is a performance beast.

It feels a lot faster than the OnePlus 10 Pro, and even has more RAM to boot. Which allows OnePlus to keep over 30 apps in memory, without them needing to redraw after switching to other apps. Which is quite impressive to say the least.

A full charge in just 20 minutes!

When you can go from 1 to 100 in just 20 minutes, does battery life really matter? While I was reviewing the OnePlus 10T, I didn’t really care about battery life that much, other than to get some screenshots for my review. Because it could charge so insanely fast.

Now OnePlus claims it can charge from 1% to 65% in 10 minutes and 1% to 100% in 20 minutes, we never got exactly those numbers, but it was usually between 20 and 25 minutes. With one time being closer to 32 minutes. That’s still insanely fast, especially for a 4800mAh capacity battery. That makes it super easy to quickly top up your OnePlus 10T before you head out for the evening, or if you forgot to charge it overnight, you can quickly charge it during your shower and you’re good to go for the day.

Battery life is good, as you can see in my review, but with this 125W charging, does it even matter? 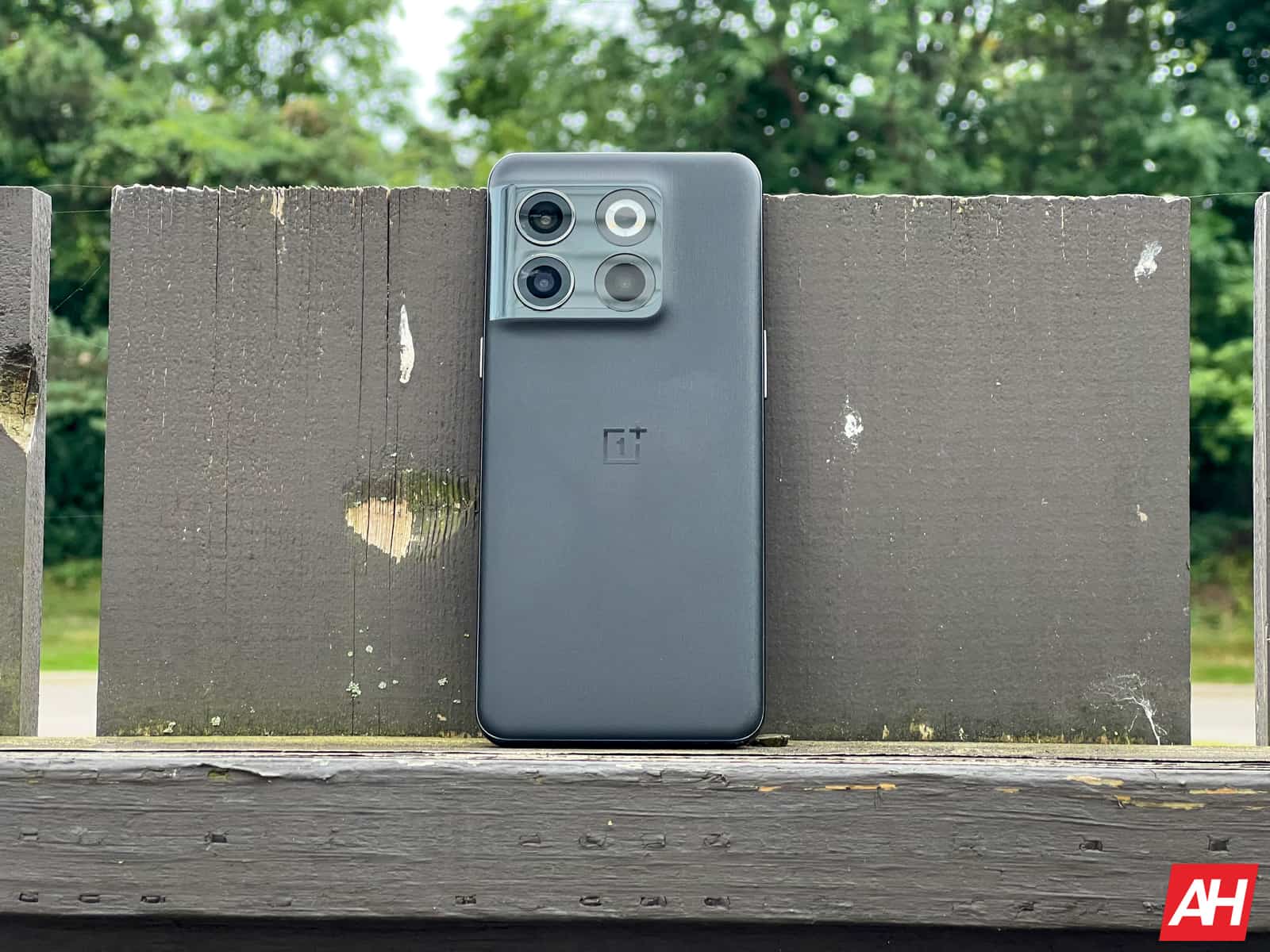 This is actually a way that OnePlus was able to cut costs. Sticking with Sub-6 5G instead of adding mmWave, which typically adds another $100 to the cost of a phone.

Which is fine. mmWave is super high-band 5G, and you really only get it when you’re outside in downtown areas, or in stadiums. It’s not something you’ll get, or use every day. Sub-6 5G is something you will get all the time though. It is slower 5G, really about the same speed as 4G LTE is right now, but with a lot lower latency.

While mmWave would be great to have, it’s a corner that OnePlus can cut out and save money and save battery.

Here’s another corner that OnePlus cut that, I actually am okay with. They stuck with the same size display as the 10 Pro, it’s a 6.7-inch 120Hz display. And it’s still adaptive, even if it is not a LTPO display.

Basically, it can adapt from 60Hz to 90Hz to 120Hz. And you can also set it to stay at one of those levels to help with battery life. Now would it be better to have an LTPO display that can adapt from 10Hz up to 120Hz depending on what you’re doing? Of course. But that costs more money, which would drive up the price of the 10T.

It’s also one of the few phones that’s on the market that can stay at 90Hz, if the user wishes to do so.

Should I buy the OnePlus 10T?

Honestly, I’ve been back and forth on the OnePlus 10T, on whether I should recommend it to people or not. On the one hand it’s a flagship phone for $649, whereas the competition starts at $799 for smaller and older phones. But on the other, there’s a lot of things left out here, compared to the 10 Pro.

The conclusion that I’ve come down to is, this is perfect for power users. Those that play a lot of games, want fast charging, want the very latest silicon from Qualcomm. This is the phone for them.