Xbox Game Pass Ultimate is one of Microsoft’s biggest achievements in gaming in a long time. It’s continued success proves that there is a space in the market for what the service offers.

And, most gamers who have tried it and/or subscribed to it will tell you it’s a really good value. But what exactly is Xbox Game Pass Ultimate?

In this handy guide we break down the details no matter how small. What you get out of it, how much it costs, what games are included. Even what devices are compatible. All of these things are discussed and all of them are important things to know before you decide to take the leap. And the best part about Xbox Game Pass Ultimate is that you don’t even need an Xbox console. Which makes the service a whole lot more accessible to gamers. 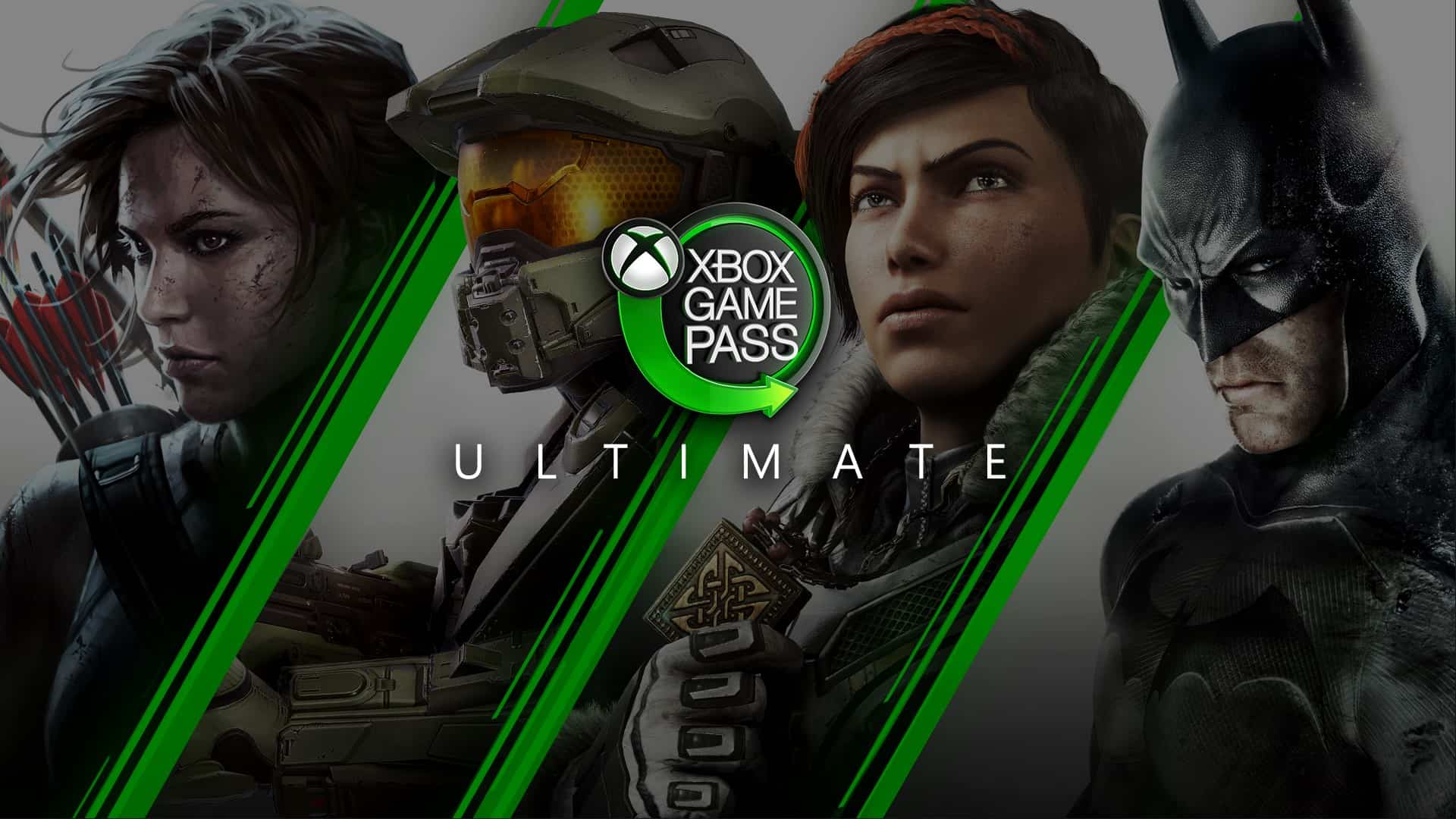 Xbox Game Pass Ultimate is the best version of Game Pass. It’s the ultimate tier, one might say. For a reasonable monthly fee, you get access to a pretty large rotating library of games.

You can play these games on your console or even other devices. And it even comes with a free membership to Xbox Live Gold, which is similar to PlayStation Plus but for Xbox. As the name implies, this service is a pass to play games. And you can play them as much as you want throughout the entire month, or for however long your subscription is active.

The only time you can’t play a game is if Microsoft ends up pulling it from the library. Which it does do from time to time.

How much does the service cost?

There are a few different plans to choose from when it comes to Game Pass. But this is about Xbox Game Pass Ultimate so we’ll be focusing on that price. As well as what you get for it.

Xbox Game Pass Ultimate costs $14.99 a month. If you’re a first-time subscriber though, you get the first 90 days for only $1. Which means you end up saving $42 over the course of three months. After that 90 days is up your monthly subscription fee goes up to the $14.99.

You can also subscribe to Game Pass for PC, or Game Pass for Console. Both of which cost $9.99 a month, but come with way less features. It’s well worth paying the extra $5 to get the complete package.

While this isn’t every single region around the globe, it’s already a whole lot more locations than Stadia. Which is a pretty big advantage for those wanting some form of cloud gaming.

The biggest and most well-known feature is that you get access to more than 100 high-quality games. You can play them on both the PC and on your Xbox console.

You can download these games to either of those devices. And it’ll be just like if you purchased them from the store. The only difference being that you only have access to them for as long as your subscription is active or as long as Microsoft keeps them on the roster.

In addition to being able to download all those games, you can also stream them to your Android smartphone using the cloud gaming feature. This will work on both mobile data and Wi-Fi. However, Wi-Fi will probably provide the most reliable experience.

Xbox Game Pass Ultimate also allows you access to new and upcoming Xbox games. And on the same day as release for the console no less.

But it doesn’t stop there, because Microsoft has more to give. You also get special member discounts on games, in-game content perks, and free memberships to both Xbox Live Gold and EA Play. Xbox Live Gold is the monthly membership where you get at least one free game every month for you console. Plus it enables online play.

EA Play is kind of like Game Pass, but all the games are from EA. So you get access to titles like Madden, Need For Speed, Star Wars Jedi: Fallen Order and more.

What are the compatible devices?

You can also access it from your PC, and from your Android smartphone or tablet if you’re playing games in the cloud. All Windows PCs will be compatible so long as they’re running a more current version of Windows.

And the same thing goes for Android smartphones and tablets. As long as it’s a semi current phone with a fairly up to date version of Android, you can play Xbox games in the cloud through the Game Pass app.

Microsoft also expanded cloud gaming with Xbox Game Pass Ultimate to iOS devices and PC. Access through those two device types was rolled out to users in a limited closed beta on April 20, 2021. Invites to test the service in the closed beta began rolling out on April 20 and are continuing to roll out to new users over time.

What games does Xbox Game Pass Ultimate have 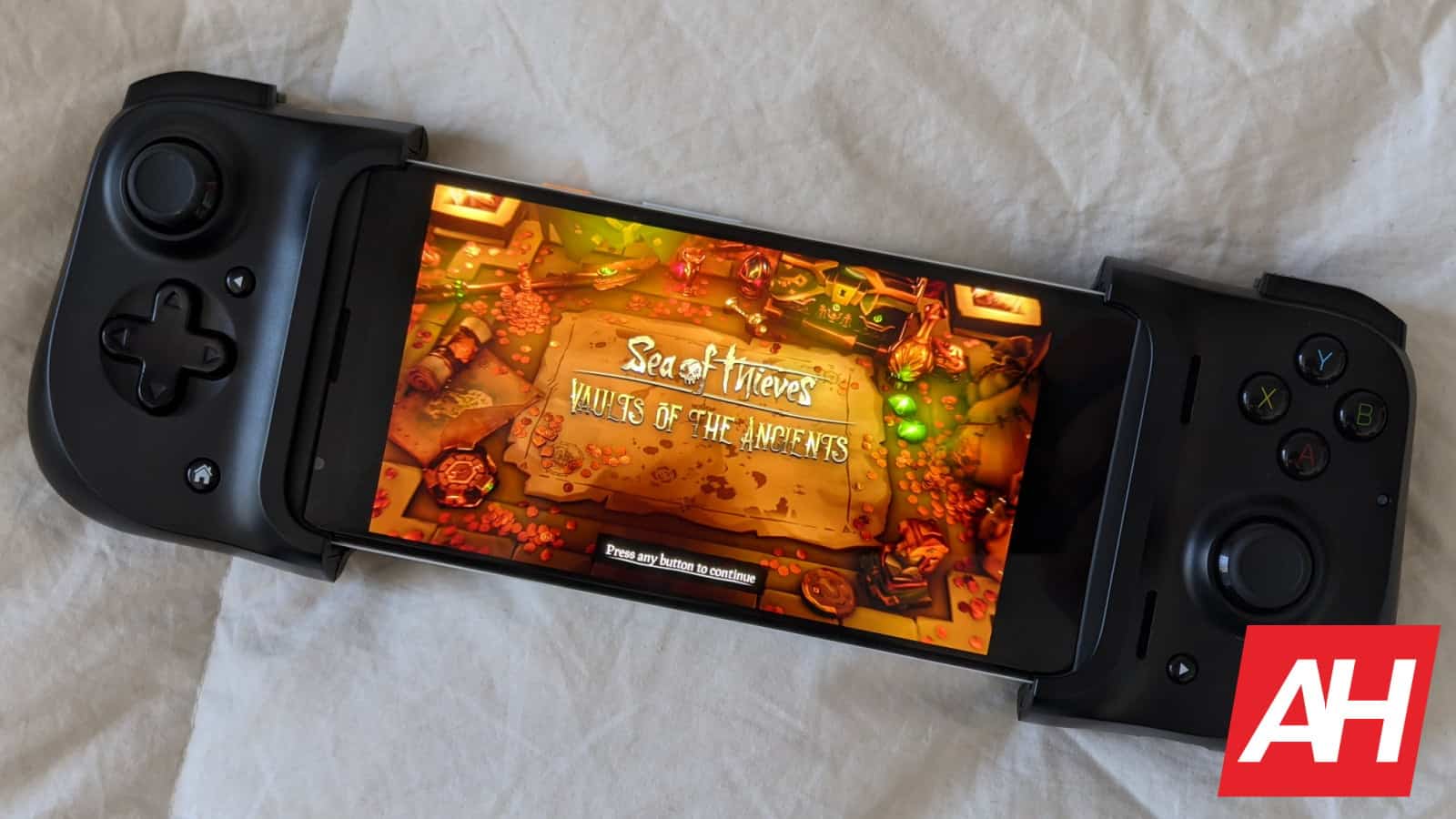 There are a ton of different games available in the service. For starters, you can play Halo 5: Guardians, Gears 5, Ori and The Blind Forest, Ori and The Will of The Wisps, Control, Torchlight III, and many others.

And those are just some of the games that are included regularly. There’s also a ton of games from EA thanks to the inclusion of EA Play, which adds games like Madden, the Sims 4, and other top EA titles.

There’s also Sea Of Thieves, Star Wars Battlefront and Star Wars Battlefront II, Destiny 2, Halo: The Master Chief Collection, Battlefield V, Final Fantasy XV Royal Edition and many, many more. If you’re interested in seeing the entire library of games, you can do so from the Xbox Game Pass app, or by visiting the games page for the service which has them all listed.

As of March 31, 2021, Microsoft also added backwards compatible titles to the cloud gaming collection. This includes both The Elder Scrolls III and IV, Banjo-Kazooie and Banjo-Tooie, Double Dragon Neon and more.

You can see all 16 titles added here, and more backwards compatible titles are planned for the near future. Microsoft also made online multiplayer for free-to-play games available at no charge back on April 21, the day after the closed beta went live for iOS and PC users for cloud gaming.

Does Microsoft remove games from the library?

Sometimes Microsoft will remove games from the library. As noted things are on a rotating list of sorts.

While many games will be available in Game Pass Ultimate for quite a long time, and some have been there since the beginning, many will also rotate out. Usually the ones that leave are the new releases that are offered to Game Pass Ultimate members the day of release.

And sometimes the games that leave are titles that have simply been there a while, not getting much play time.

Does Xbox Game Pass Ultimate have cloud gaming for PC or console? 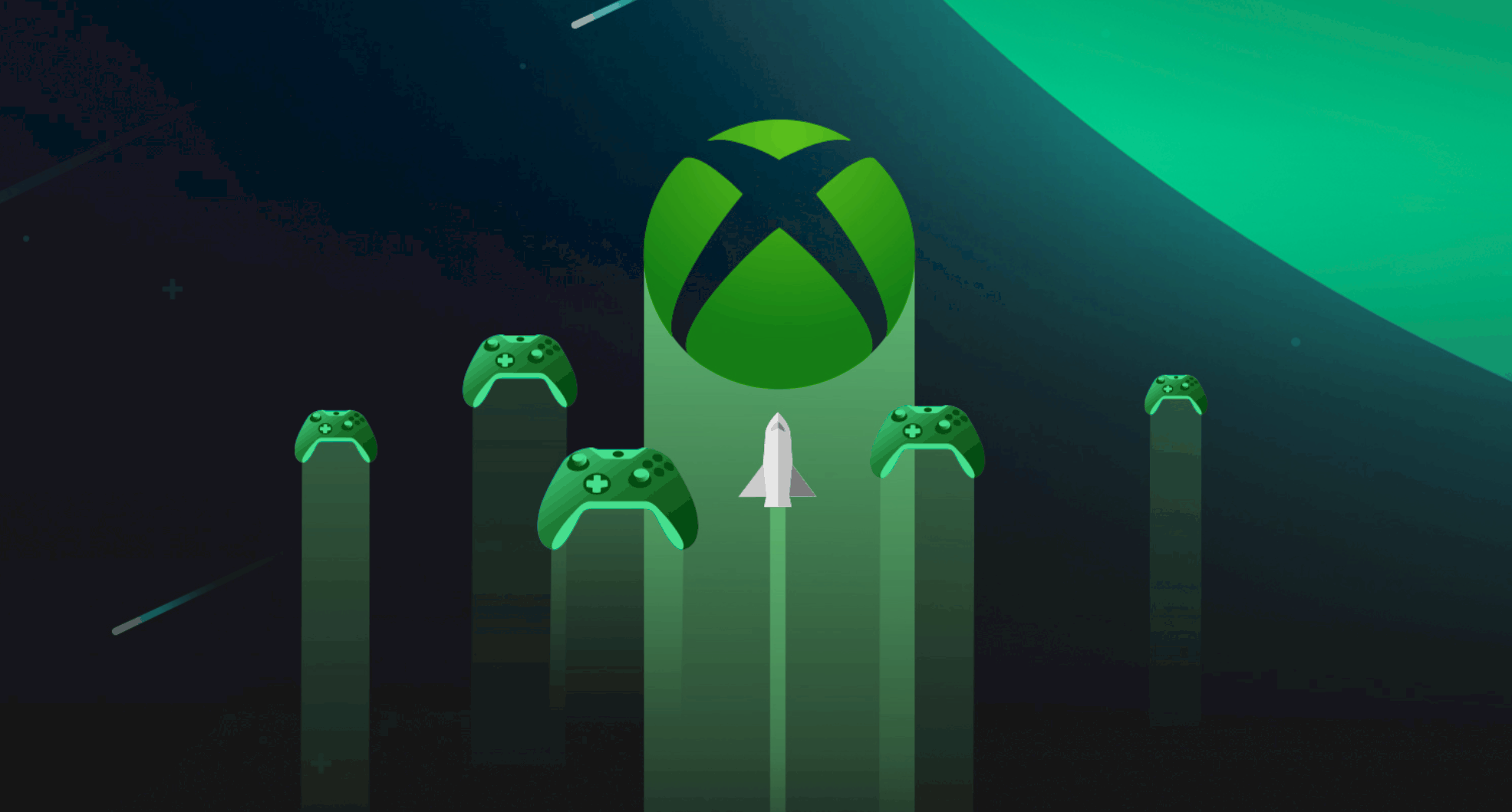 For consoles, no. But Microsoft did just launch cloud gaming access for PC users in a limited closed beta in late April. The access officially opened up on April 20, but to play Game Pass games on your PC via the cloud, you need an invite and have to already have an Xbox Game Pass Ultimate subscription.

Invites were sent out in a first wave on April 20 and will continue to roll out to new users throughout the year. When you get an invite, you can begin playing games on your PC through the cloud. Which means no downloads.

Yes. Every game on Xbox Game Pass Ultimate will support achievements. And no matter where you play your games, whether it be on PC, on an Xbox console, or on your Android smartphone or tablet, the achievements will count towards your Xbox account.

As you have to sign into your Xbox account to access the service in the first place. This means you can acquire achievements on one device and they’ll be there the next time you play on your console.

Yes. All games included that have multiplayer modes will allow you to play them. So if you’re itching to hook up with a friend and play some Star Wars Battlefront II, you’ll be able to do just that.