Arlo is easily one of the best smart home security camera companies on the market today. But, like other OEMs, Arlo also has an add-on service called “Arlo Secure” to consider.

Perhaps as importantly, it’s not always easy to work out exactly what those add-ons are or what they do. Especially if you aren’t particularly tech-savvy. Or if you just don’t have time to wade through several web pages of explainers to pin down the specifics. So that’s exactly what this article intends to pare down. If you’ve been wondering exactly what Arlo Secure does or is, this guide can help.

What does Arlo Secure do? 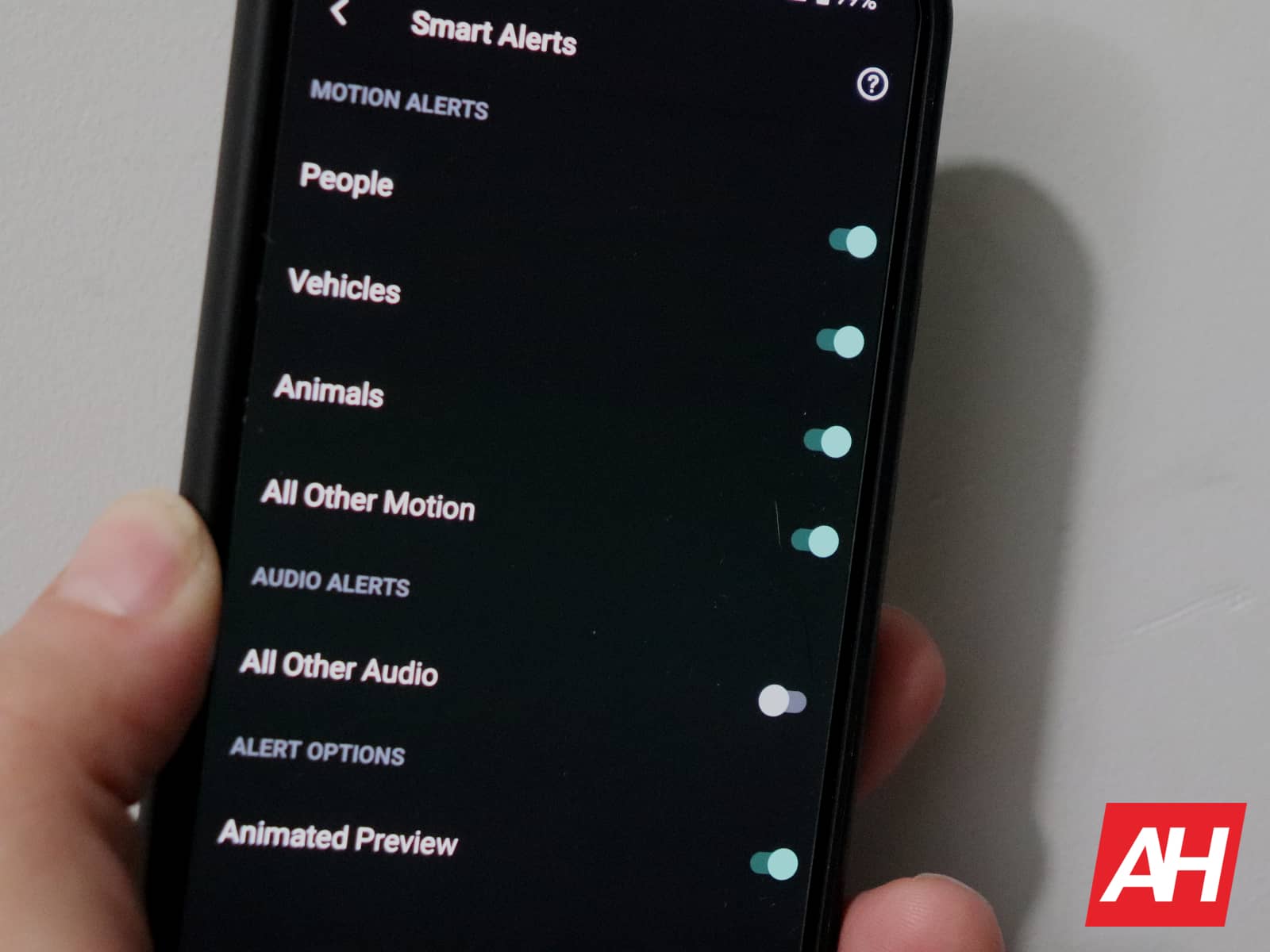 Put simply, Arlo Secure is predominantly meant for use with Arlo cameras — that’s as opposed to other Arlo gadgets. And what, exactly, it does is explicitly linked to related features. For example, if your cameras only support 1080p video, buying a Plus plan wouldn’t necessarily make much sense. As will become clear in a moment. But it can be thought of as a subscription service to improve the usability of Arlo devices.

There are three levels of the plan. Or, more accurately, two levels of the Arlo Secure plan. And that’s in addition to a secondary service called “Continuous Video Recording” — or “CVR” — can be purchased on top of that.

The first two of those are Arlo Secure and Arlo Secure Plus which offer almost identical features. With either plan, you’ll get up to 30 days of video event history. That comes complete with motion-based alerts, with “Person,” “Package,” “Vehicle,” and “Animal” detection.

Detection also extends to smoke and CO2 alarms with a plan. And the ability to create activity zones is included as well. That’s in addition to the ability to call a friend via the system, get priority support, and save up to 10-percent off of your subscription via the Arlo website.

The two biggest differences between the two plans are fairly straightforward. Namely, Arlo Secure Plus adds the ability to directly contact Emergency Response services via 911 or your local services. And Arlo Secure only supports up to 2K video footage while the plus variant allows up to 4K footage.

Conversely, the add-on service — CVR — adds continuous video recording for a fee. That fee varies depending on how many days of continuous footage you want at a time. The oldest footage is erased as the new footage is added once the limit has been reached.

Is there a monthly fee for Arlo Secure? 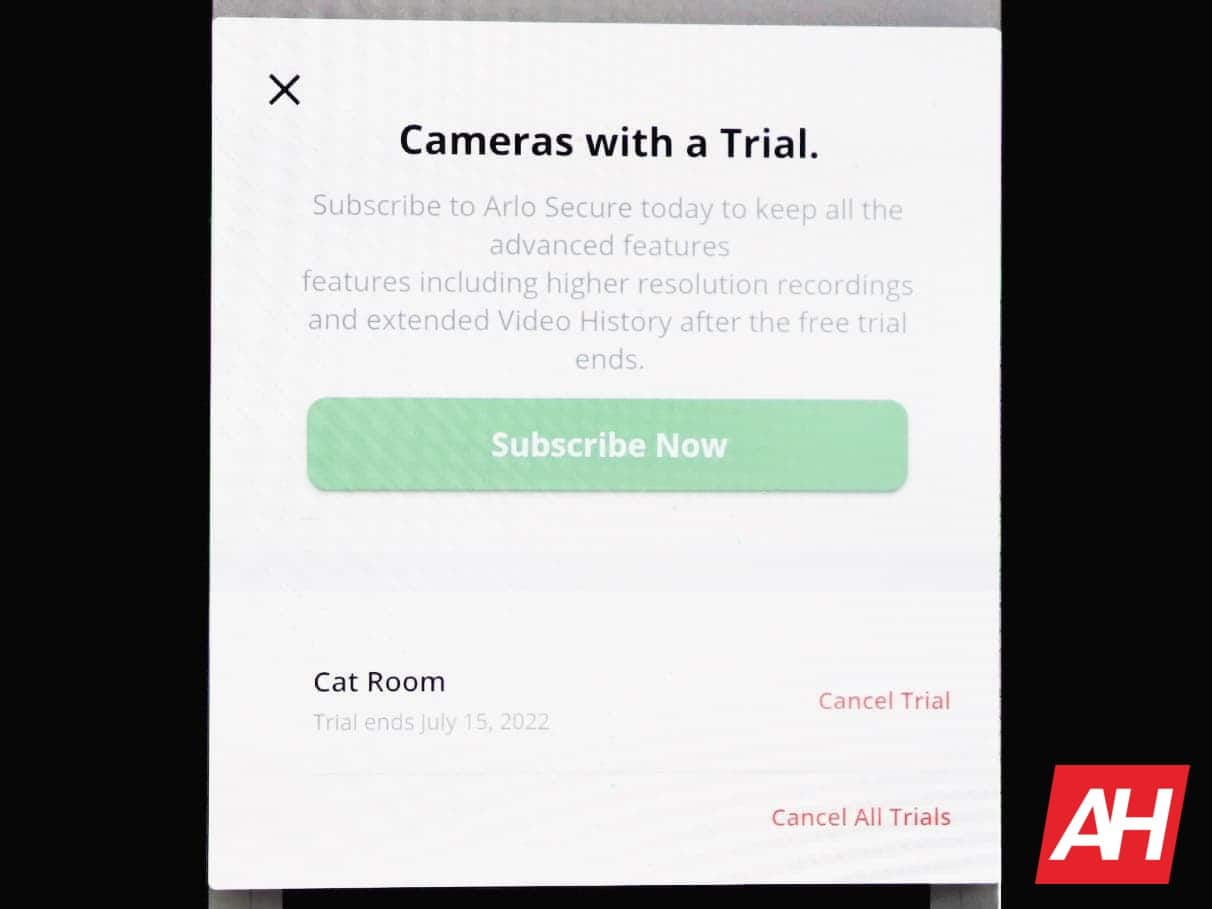 Now, there are actually three separate levels of the Arlo Secure plan, as noted above. The first level of the plan is dubbed “Arlo Secure” and delivers up to 2K footage. That’s 2K video with 30-days of event history recordings. Arlo Secure Plus delivers up to 4K footage for the same period and stacks in the above-mentioned Emergency Services feature.

All other features found in those plans are universal, as those are the key differences.

What do you get without a plan? 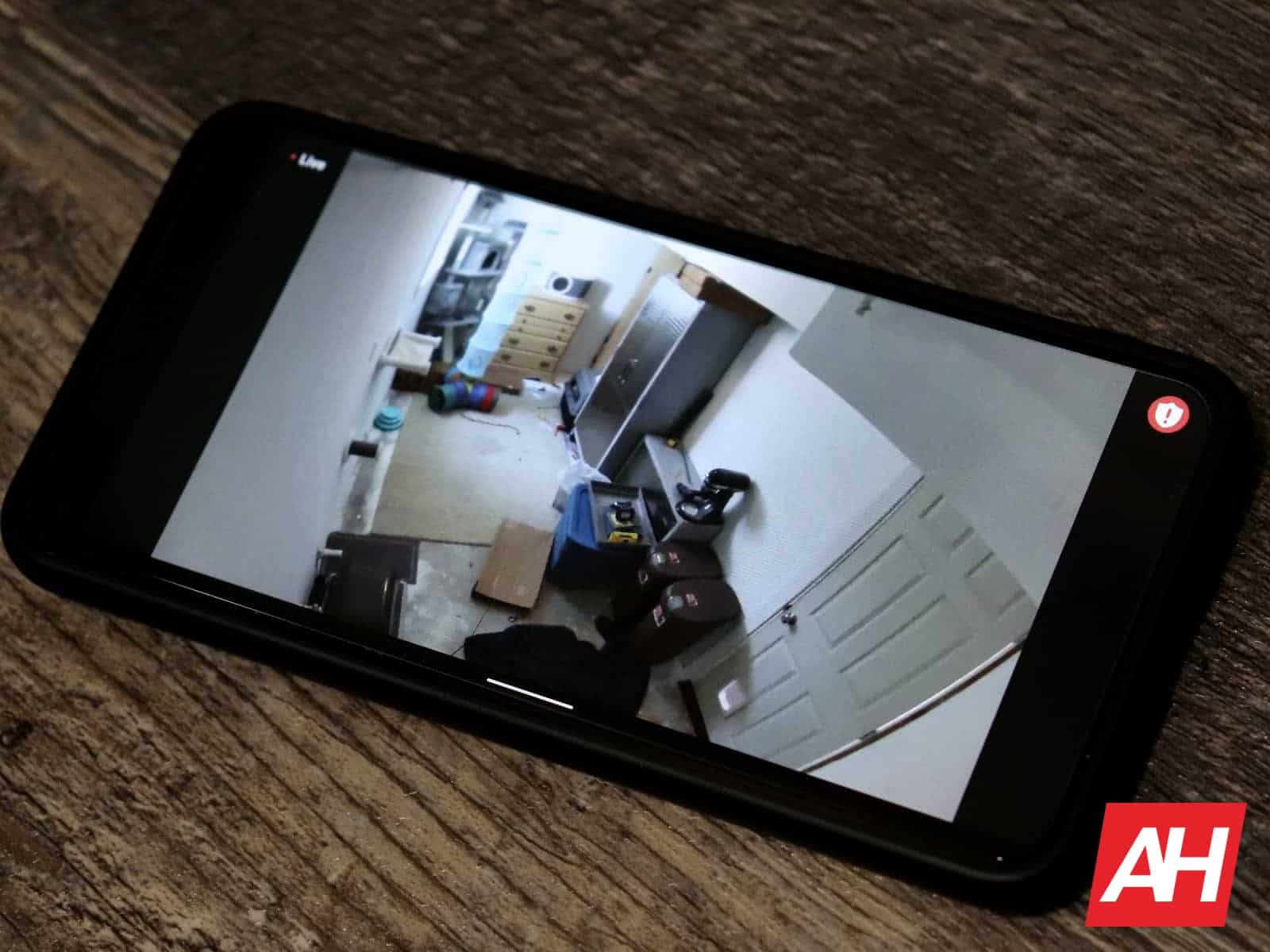 Even without an Arlo Secure plan, Arlo’s security cameras can still be part of a decently good security system — in theory. Or at least it can be if you’re quick about checking your cameras. Not having a plan will certainly not advance your home automation or smart home ecosystem. Or leave you with many options during setup, at the very least.

That’s because not having a plan removes all but a couple of features. You’ll still get motion alerts, for example. Arlo won’t, without a plan, tell you whether or not that’s a package, person, pet, or something else. And you’ll still be able to stream footage. But you won’t be able to see a video history of events either.

Hardware-specific features still work. So, for example, you’d still be able to activate two-way voice to tell an intruder that they’re on camera. Night Vision will still work too. But you’d need to check your cameras immediately upon seeing an event notification. That’s if you want to see for yourself whatever activity is going on.

Do you really need Arlo Secure? 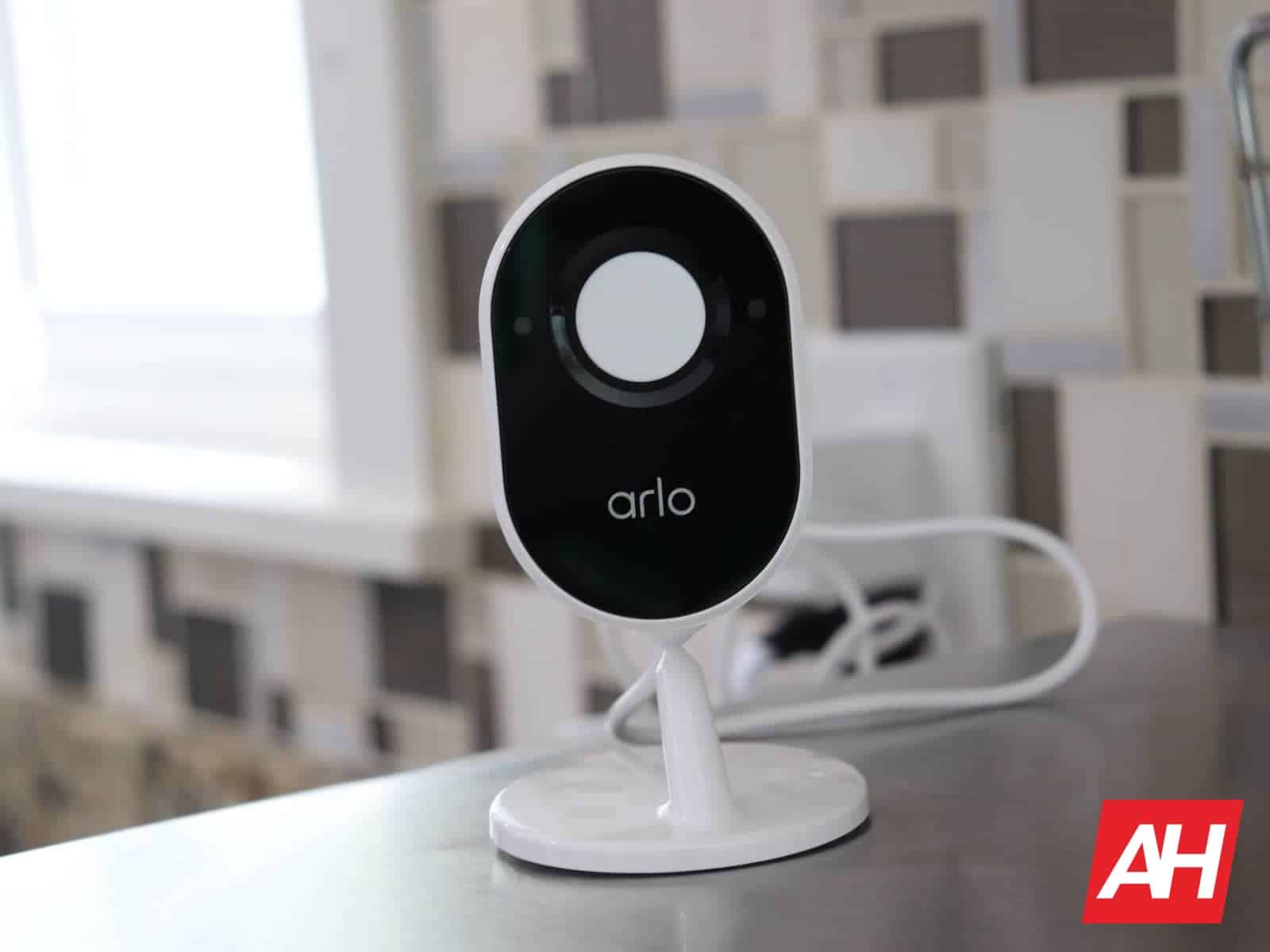 Fortunately, Arlo does offer three months of its base Arlo Secure plan with new devices. That means that when you buy a new Arlo camera you’ll be able to see what’s really going on. And get a real taste of the features prior to buying a subscription. Effectively letting you know what level of security plan you need. Whether that’s more than the basic security or more. What any individual really needs will vary.

Less fortunately, an Arlo subscription is all but required if you really want more than the most basic of features. And that particular qualifier is going to apply to just about everybody. Or at least those who are serious about a security camera system.

As noted above, without a plan, you lose effectively all features. And the ability to record the chain of events if things do go wrong. What’s more, you do actually lose the recordings. So there’s no evidence remaining if things go wrong and you didn’t catch it in time to attempt a screen recording or some other means to record events.

The best value, of course, would be the second tier of the Arlo Secure plan. Costing just $10 per month, all that you’d lose is the ability to call emergency services from notifications and the app. And the support for 4K footage.