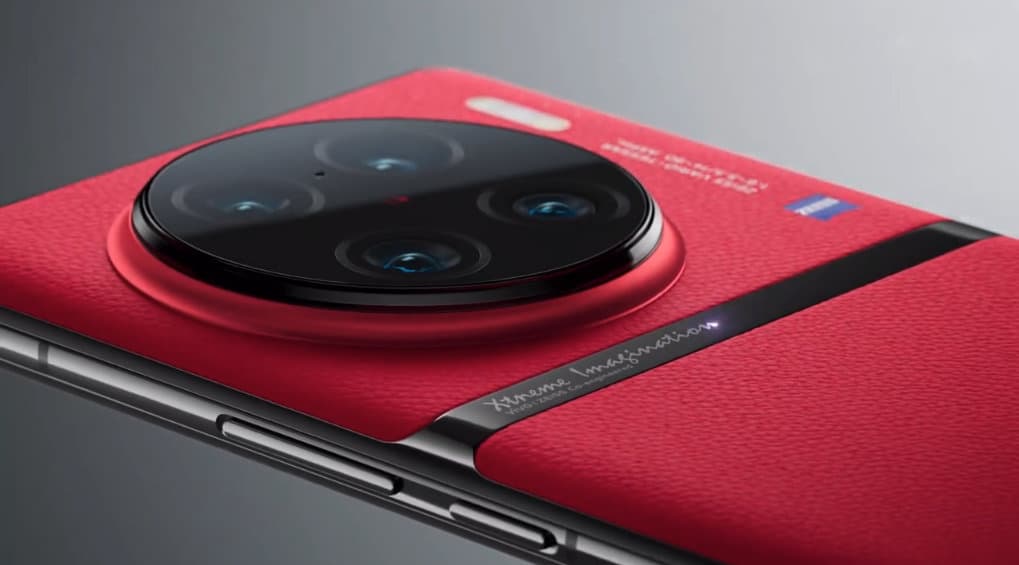 That being said, the leaks were accurate when it comes to its design. Two variants have been announced, black and red models. Both come with a frame made out of metal, and a vegan leather backplate.

The display on the front is curved, and the bezels are thin. A display camera hole is centered on the front, while there are four cameras on the back. All those cameras are placed inside a larger circular camera island. There is also a metallic strip below it, which kind of separates the camera portion of the phone.

The Snapdragon 8 Gen 2 fuels the Chinese variant of the phone, but…

This smartphone is fueled by the Snapdragon 8 Gen 2 SoC, the best SoC Qualcomm has to offer at the moment. Vivo also included 12GB of LPDDR5 RAM, and 256GB or 512GB of UFS 4.0 flash storage, depending on which model you get. It also offers advanced cooling.

The phone has four cameras, including Sony’s 50-megapixel 1-inch camera

There are four cameras on the back, as already mentioned. A 50-megapixel main camera (Sony’s IMX989, 1-inch sensor, f/1.75 aperture) is backed by a 48-megapixel ultrawide camera (114-degree FoV). In addition to that, you’ll find two telephoto cameras here, 50-megapixel and 64-megapixel ones. One of those will take care of portrait shots, while the other one is for those insane zoom shots. This phone can zoom up to 100x. 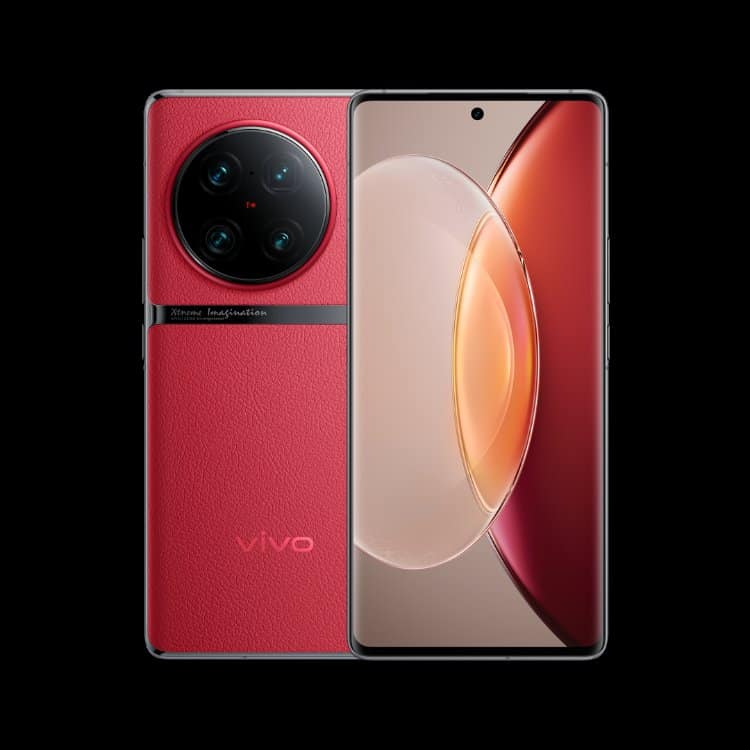 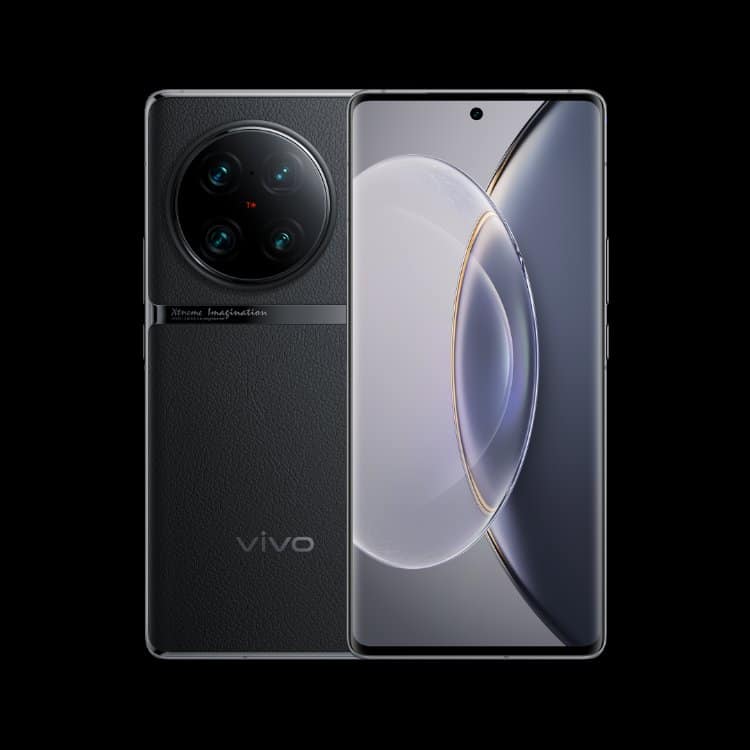 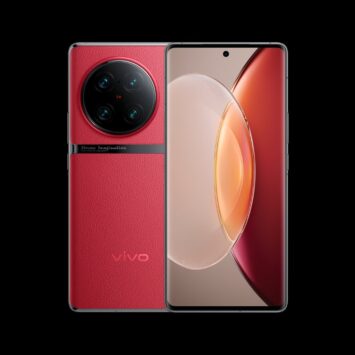 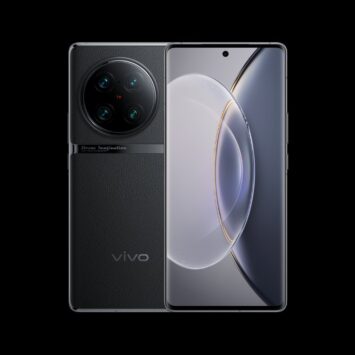 UPDATE: The device is fueled by the Snapdragon 8 Gen 2 after all, even the Chinese model. The other two phones in the series use the MediaTek Dimensity 9200 SoC. The change has been reflected in the article.