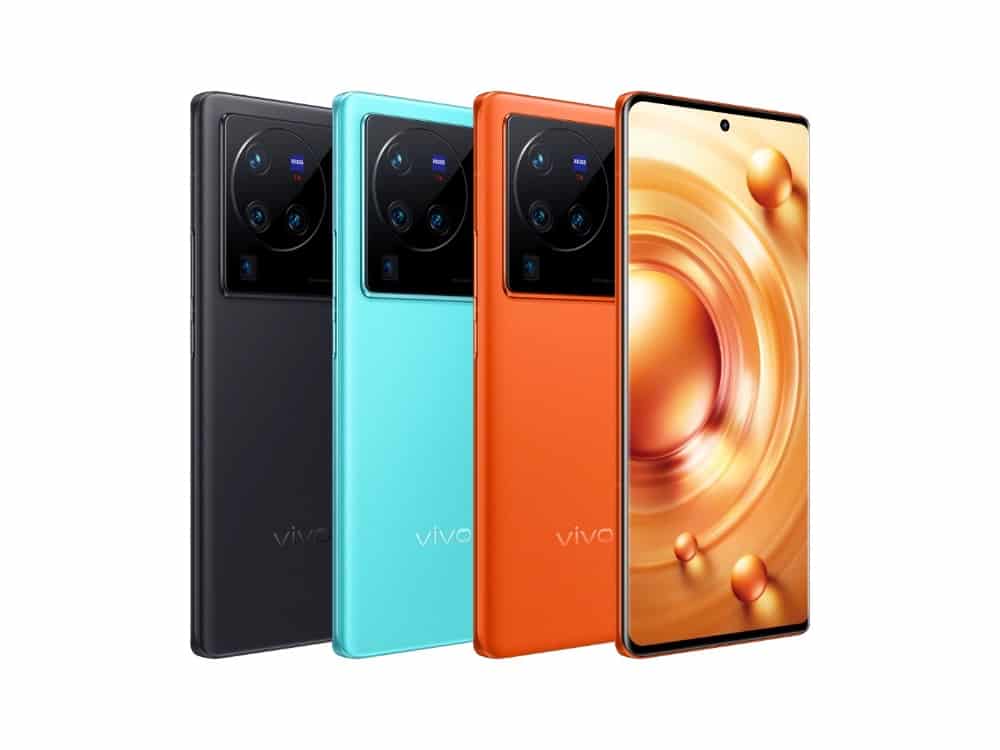 Vivo has just announced its new flagship smartphone, the Vivo X80 Pro. This device has surfaced a number of times ahead of its launch, but it’s finally official. It got announced in China, though the global model is coming soon as well.

That being said, this phone does resemble its predecessor. It’s made out of metal and glass or metal and Vegan Leather, depending on the model. It has extremely thin bezels, and a curved display. A centered display camera hole is also included here.

All of its physical buttons are located on the right-hand side, while a large camera island is included on the back. ZEISS’ optics are once again a part of the package, including the company’s anti-glare coating.

The Vivo X80 Pro is a large phone, no doubt about that. This phone features a 6.78-inch fullHD+ AMOLED display. This is an LTPO (3.0) display with a 120Hz refresh rate, it does support adaptive refresh rate, by the way.

The MediaTek Dimensity 9000 fuels the device, though the Snapdragon 8 Gen 1 variant is also coming. That variant may be utilized in the global variant of the phone, at least in some markets.

The Vivo X80 Pro comes in 8GB and 12GB RAM models, and those variants include 128GB and 256GB of storage, respectively. Vivo used LPDDR5 RAM and UFS 3.1 flash storage here.

80W charging is also included, along with Android 12

A 4,700mAh battery is also included in the package, while the device supports 80W wired charging. Do note that 50W wireless charging is also supported.

Android 12 comes pre-installed on the device, along with the company’s OriginOS in China. Funtouch 12 will be included in other markets, though, as was the case with previous devices from the company.

There is an ultrasonic fingerprint scanner located below the display. The phone supports Bluetooth 5.2, and it does come with an NFC chip, and 5G support.

A single 32-megapixel unit sits on the phone’s front side. Do note that this handset also includes Vivo’s V1+ chip, which is an image processing chip developed by the company.

The device is 9.1mm thick, and weighs 215 grams. Vivo announced three variants of the device, black, orange, and cyan, all of which you can see in the provided images. The pricing starts at CNY5,499 ($839). 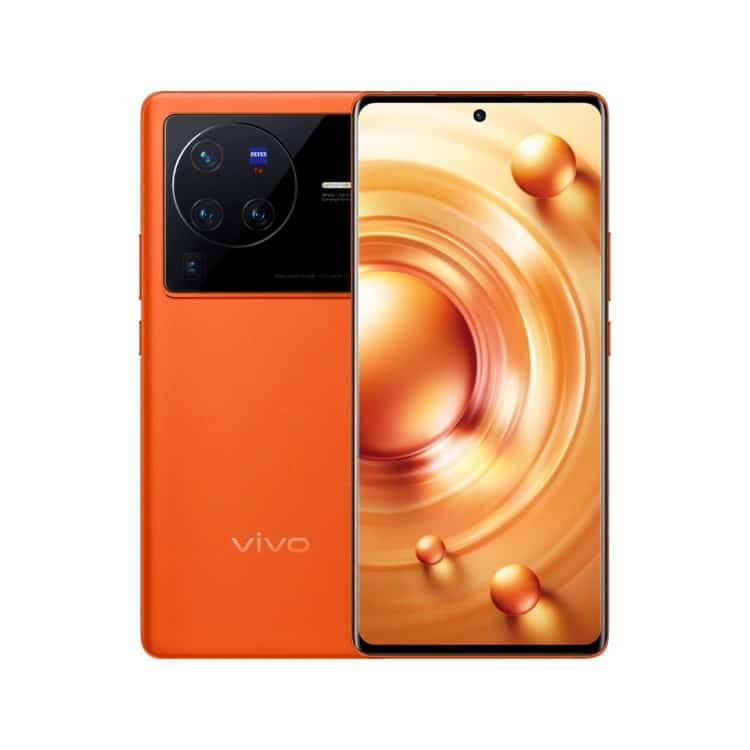 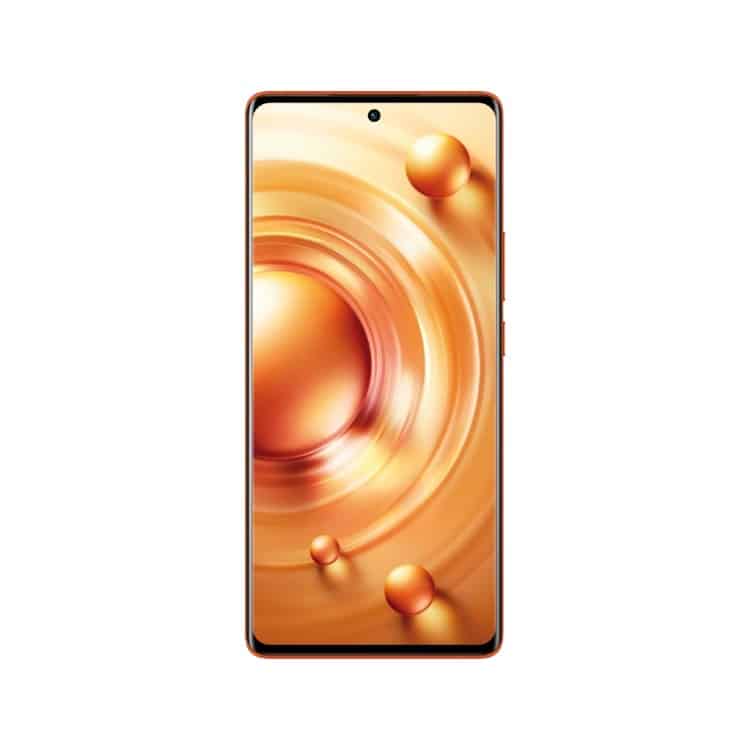 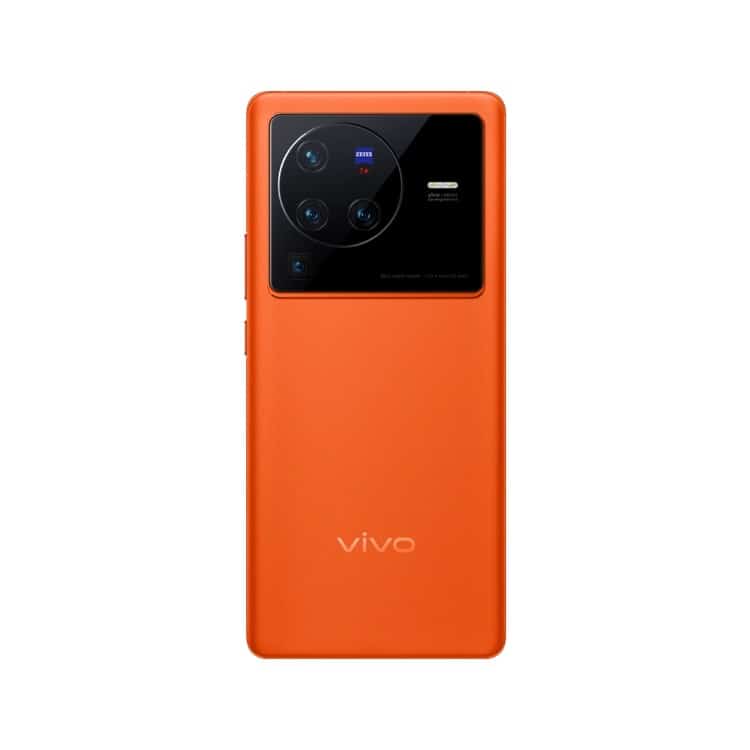 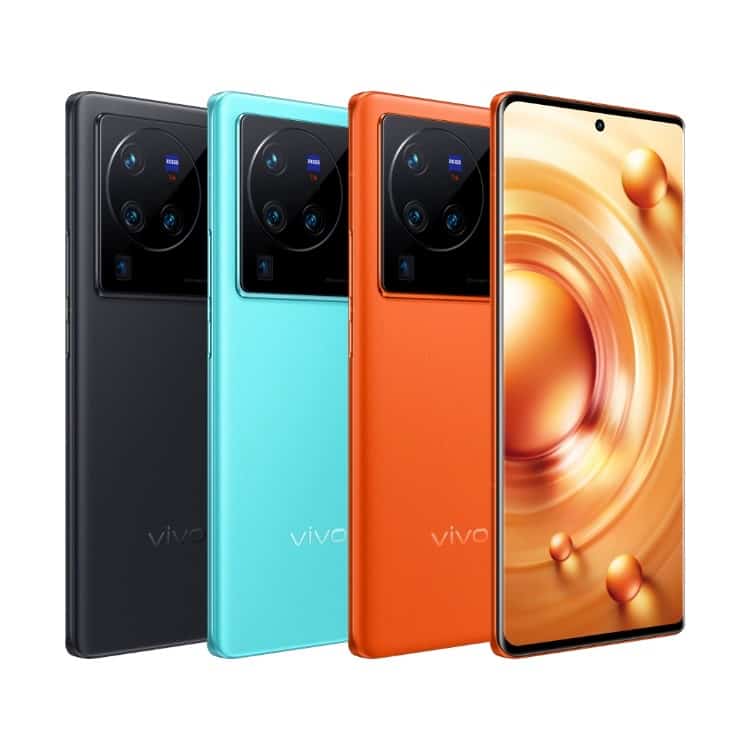 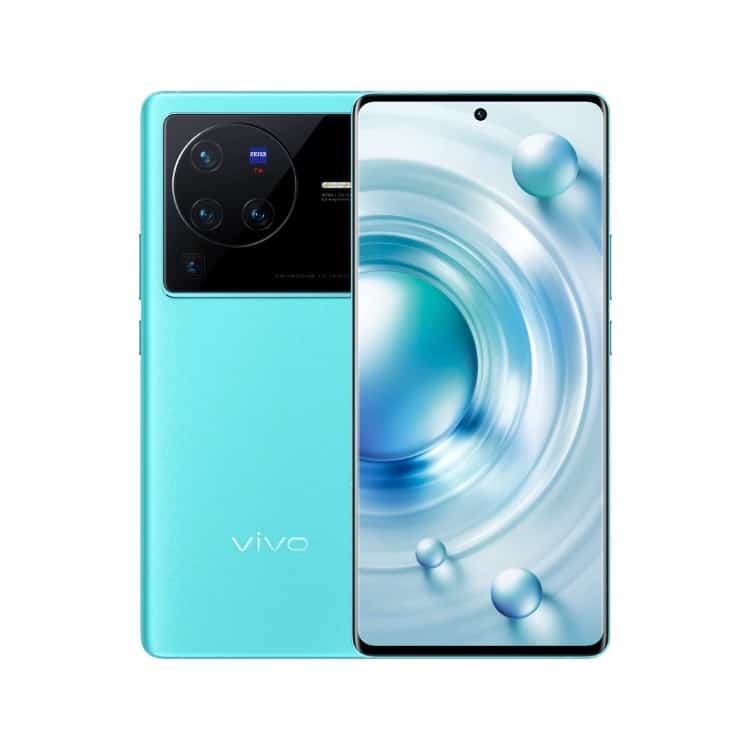 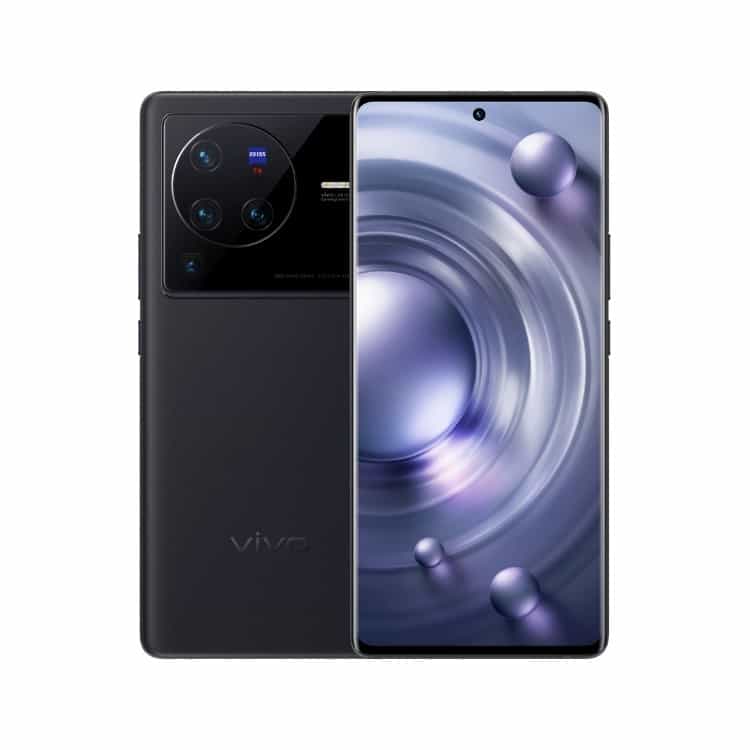 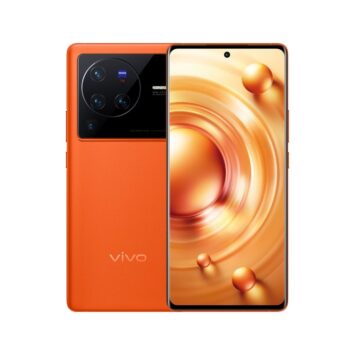 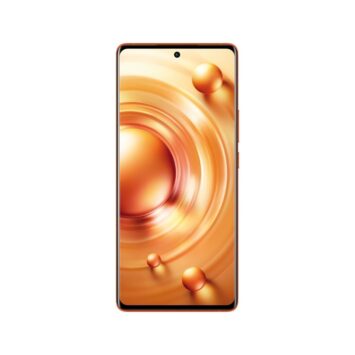 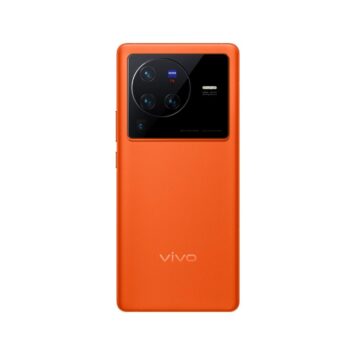 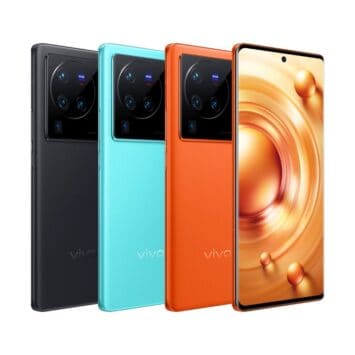 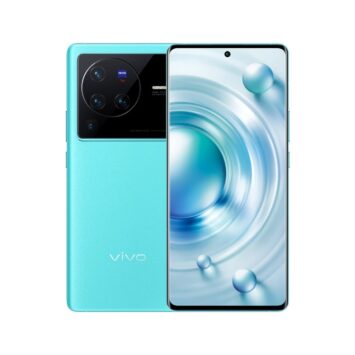 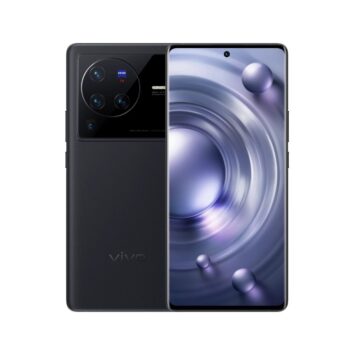