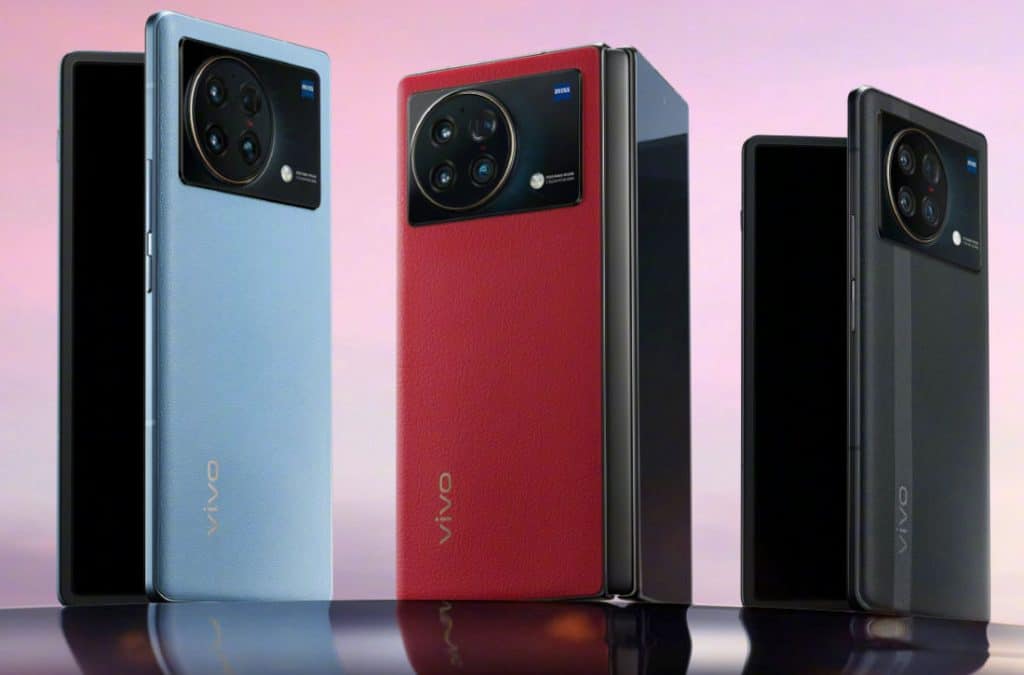 Vivo has announced its second foldable smartphone, the Vivo X Fold+. This handset is a direct successor to the Vivo X Fold which arrived earlier this year. It is, in fact, very similar to that phone in many ways.

Think of the Vivo X Fold+ as an improved version of the Vivo X Fold. They do share the design, and quite a few specs, but there are some notable improvements here. Vivo upgraded the SoC, boosted charging speed, and more.

The phone comes with a better SoC, larger battery, and faster charging

This smartphone also packs in 4,730mAh battery, over a 4,600mAh battery of its predecessor. That battery capacity boost, plus the Snapdragon 8+ Gen 1, should be able to deliver much better battery life.

Vivo also boosted wired charging from 66W to 80W, while the phone retains 50W wireless charging. The phone also has Vegan Leather on its back, and a new red color variant, which really pops.

That’s basically it as far as changes are concerned. The Vivo X Fold+ retained the same displays, camera setup, and so on. Read on if you’d like to know more about that.

An 8.03-inch 2160 x 1916 E5 AMOLED LTPO display is included as the phone’s main panel. It has an adaptive refresh rate, as it can jump between 1 and 120Hz. It also offers a 140Hz touch sampling rate in game mode. SCHOTT’s flexible ultra-thin glass (UTG) is used here as protection.

The device packs in 12GB of LPDDR5 RAM and 256GB / 512GB of UFS 3.1 flash storage. OriginOS Ocean comes pre-installed on Android 12, by the way, in China. This phone did launch in China only, for now.

There are two SIM card slots on the inside, and also stereo speakers. Vivo used the CS43131 Hi-Fi chip here. 5G is enabled, while Bluetooth 5.2 LE is also a part of the package. 10W reverse wireless charging is also on offer.

It features the same camera setup as its predecessor, along with ZEISS additions

A 16-megapixel selfie camera (f/2.45) sits on both the main and cover displays. Speaking of which, you’ll also find an ultrasonic fingerprint scanner under each of the phone’s displays.

The Vivo X Fold+ comes in Red, Mountain Blue, and Black color options. Its pricing starts at CNY9,999 ($1,398) in China, and it will go on sale on September 29. There’s still no word on global availability. If this handset does not become available globally, chances are its successor will. 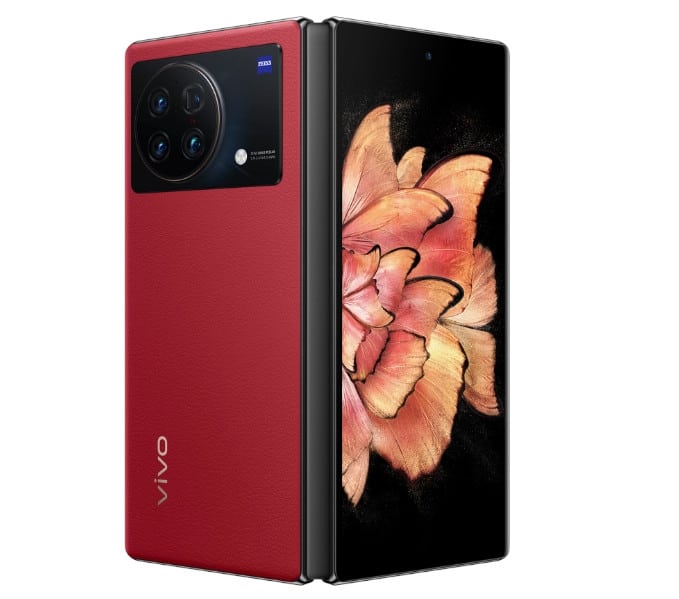 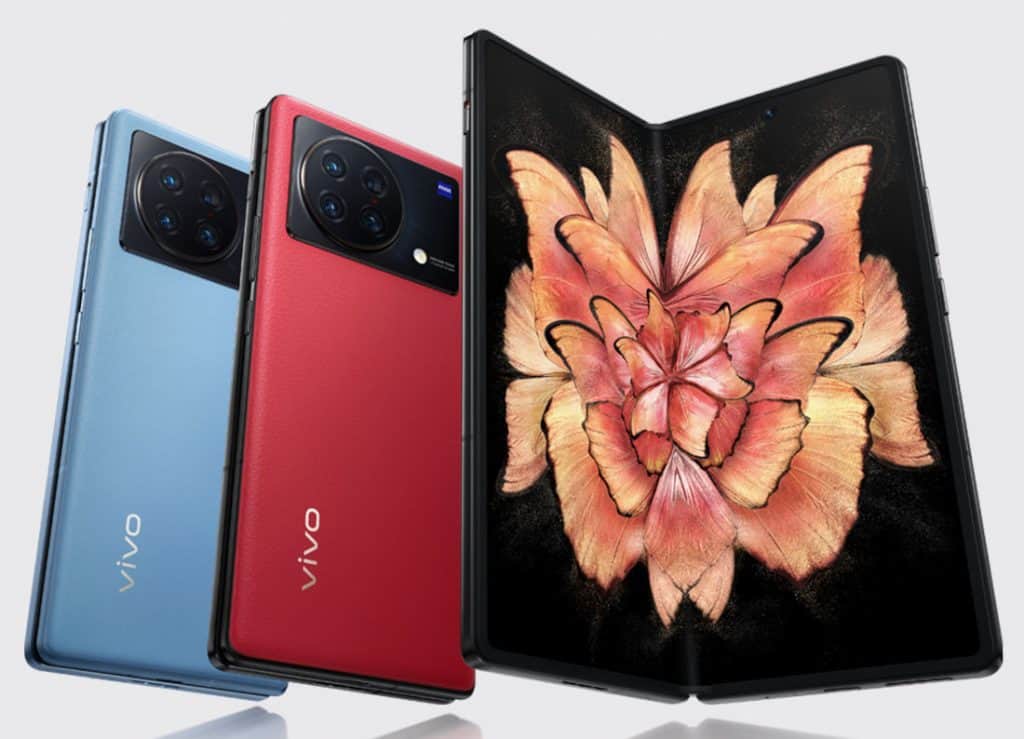 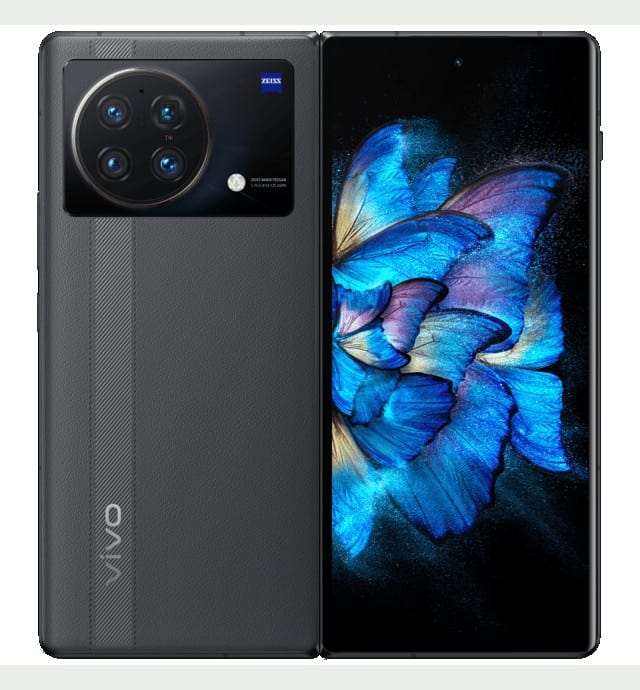 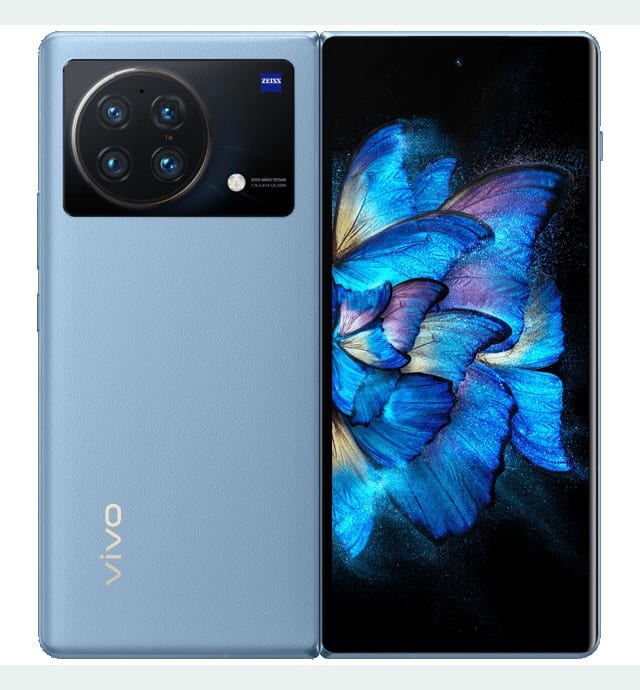 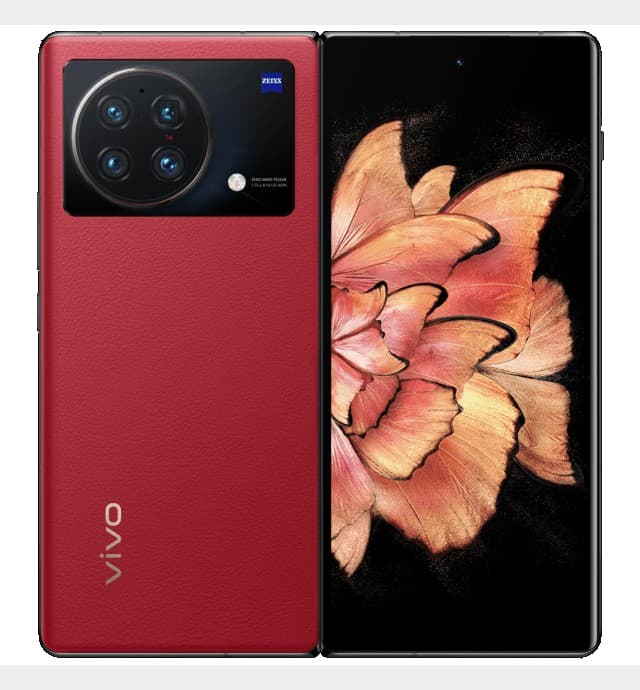 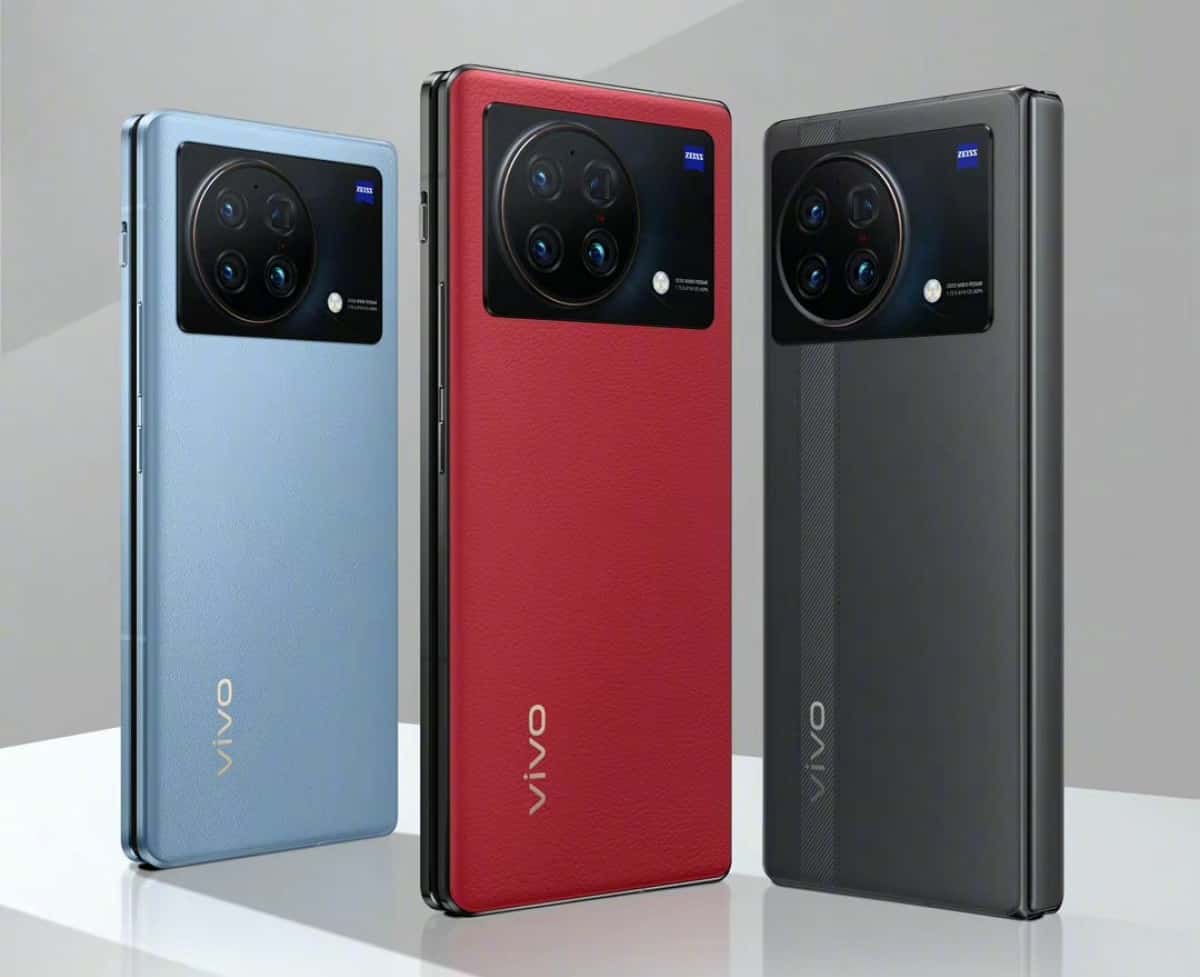 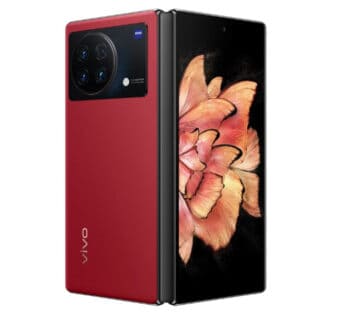 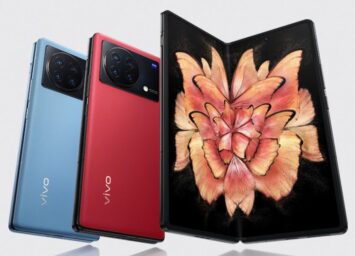 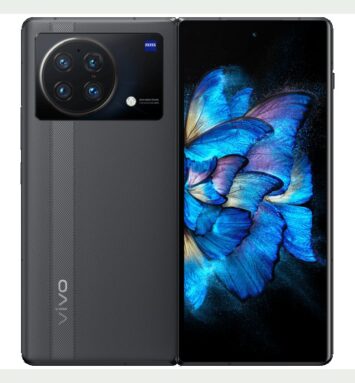 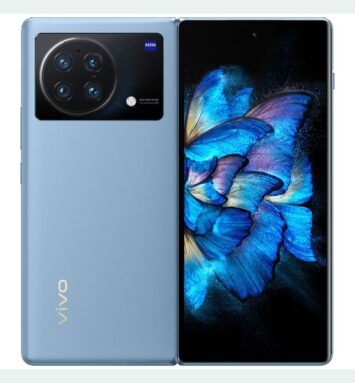 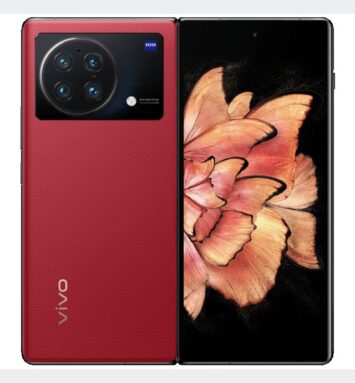 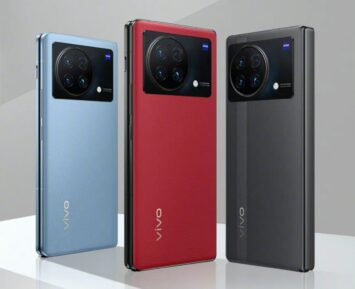