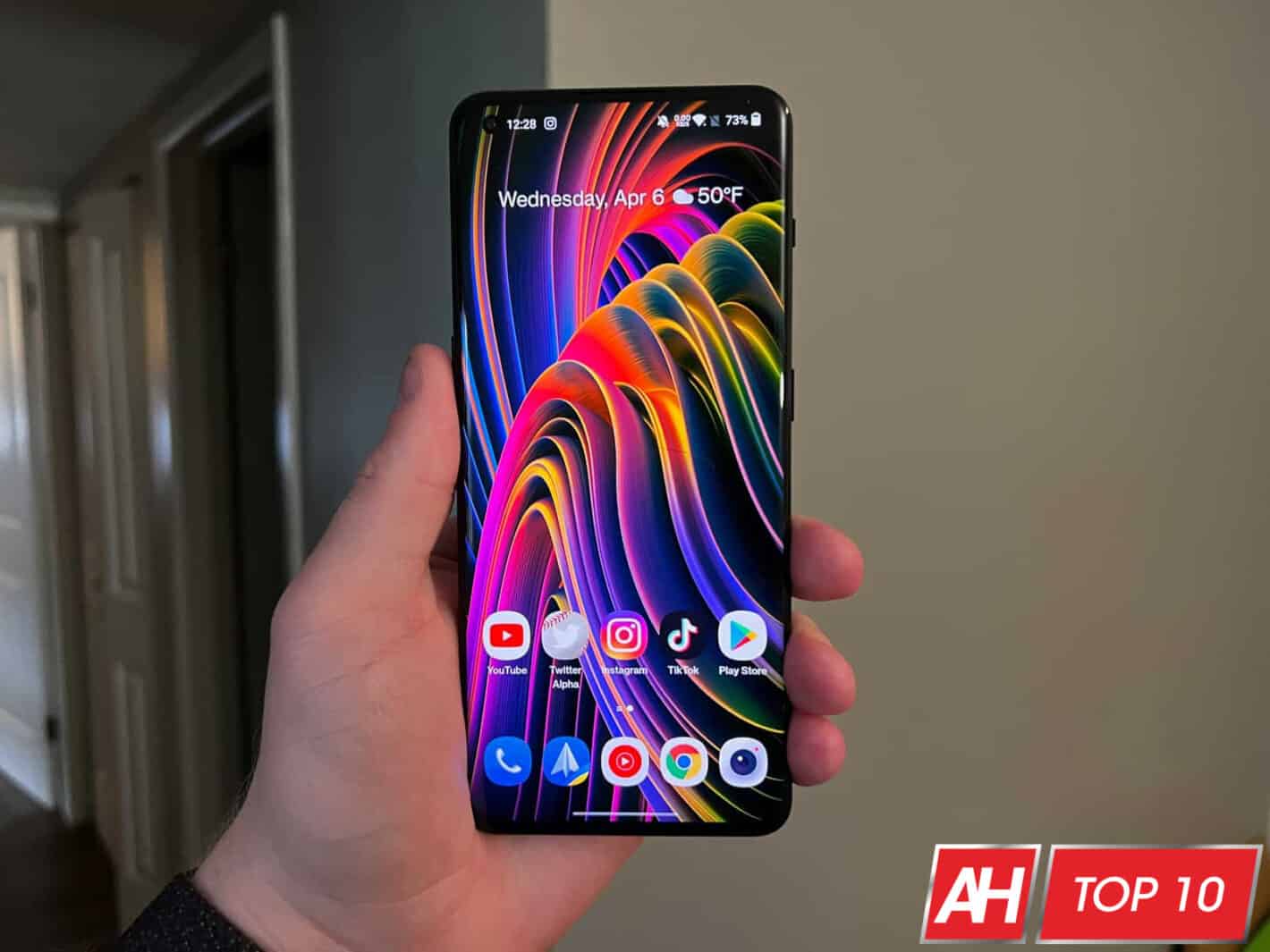 We’ve rounded up the very best smartphones that you can pick up. Some of these are rather inexpensive, while others have the best battery life, the best camera, or just the best period. So there’s something for everyone on this list.

Best Smartphones For Back To School 2022

This list has smartphones in all kinds of price ranges. So no matter your budget, you’ll have something here that you can pick up for your kid(s).

We chose the cheaper of the trio of Galaxy S22 smartphones this year, because well it’s cheaper. But still a flagship phone, with the latest specs. Meaning it should last many years. The Galaxy S21 has a 6.1-inch FHD+ display, the Snapdragon 8 Gen 1 chipset, 8GB of RAM and 128GB of storage.

It also has a pretty capable camera setup on the backside. With a 50-megapixel main sensor, 12-megapixel ultrawide and a 10-megapixel telephoto sensor to boot. This is all powered by a 4500mAh capacity battery that should keep it going all day long. 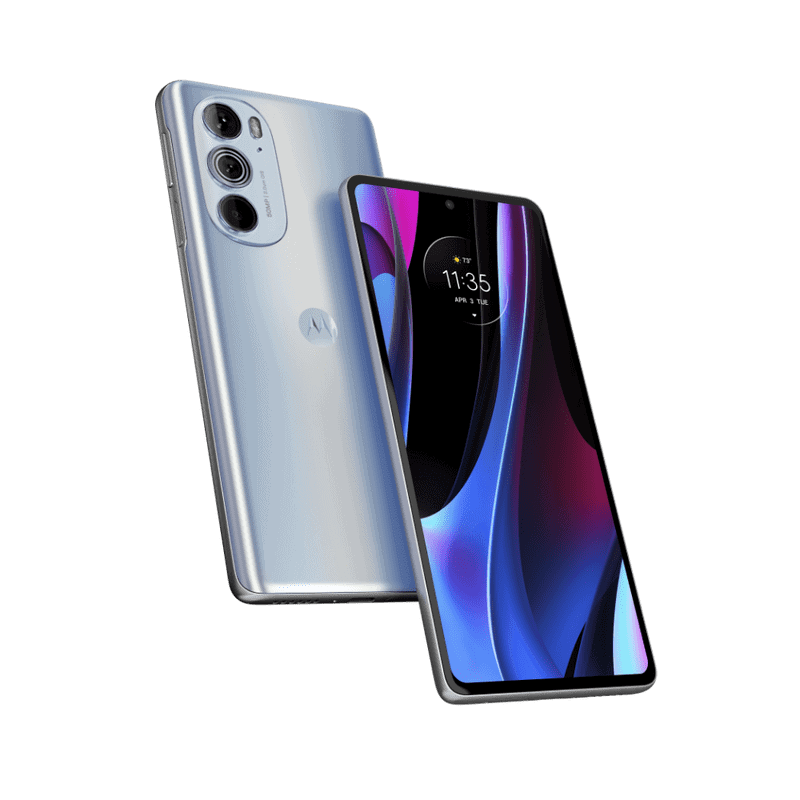 The Motorola Edge+ is the latest and greatest from Motorola, having been released in February of 2022. This is a pretty impressive smartphone for under $900.

The Edge+ has a 6.7-inch OLED FHD+ 144Hz display, powered by the Snapdragon 8 Gen 1 mobile platform, with 8GB of RAM and 512GB of storage. Most phones in this price range have much less storage – typically around 128GB. It also has a massive 4800mAh battery inside. 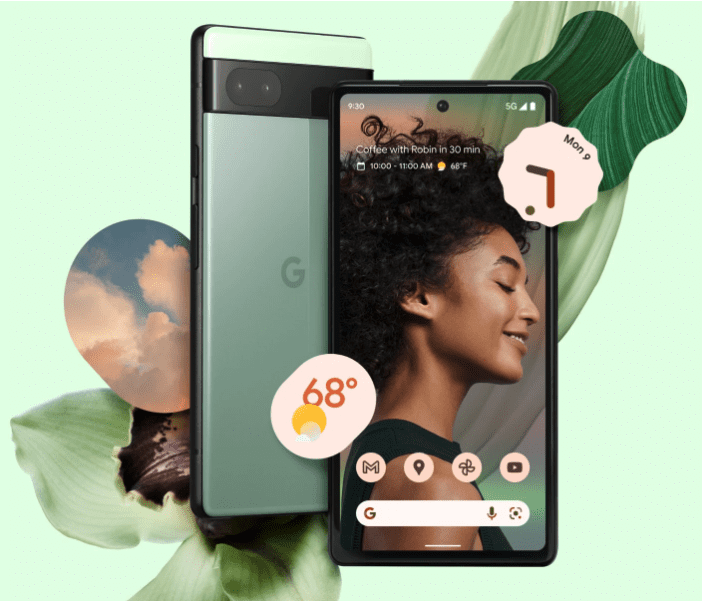 While it’s not yet available (it will be in a couple of weeks), we do think the Pixel 6a should be on this list. It’s a really competitive phone, and likely the best value phone you can get in 2022.

Pixel 6a sports a 6.1-inch FHD+ display, Google’s Tensor SoC, 6GB of RAM and 128GB of storage on-board. It has a slightly smaller battery at 4410mAh, however. At just $449, it’ll also get four years of updates. Which is more than most of the flagships on this list can boast. 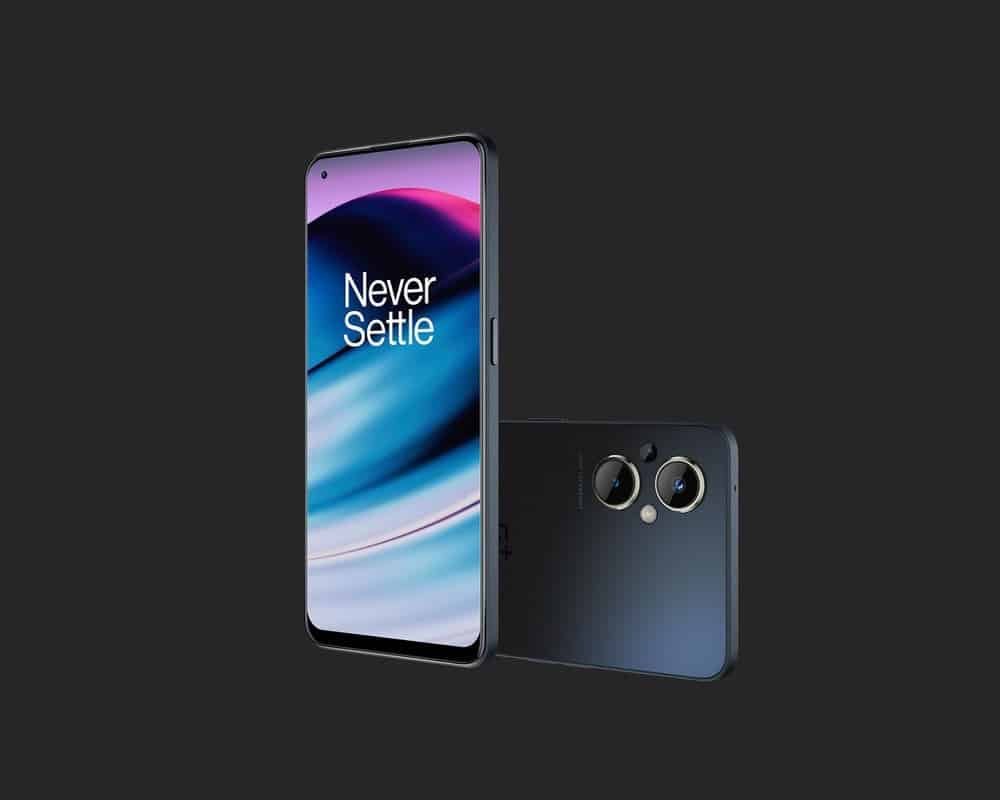 The OnePlus Nord N20 5G is a T-Mobile exclusive in the US, but it can also be bought unlocked now. It’s under $300, and a tad cheaper at T-Mobile if you plan to stay with them for two years.

It has a 6.43-inch FHD+ display, powered by the Snapdragon 695 5G processor, along with 6GB of RAM. There is also 128GB of storage available, along with a micro SD card slot, so there’s plenty of space for most people. There’s also a 4500mAh capacity battery inside which should work really well for most people. 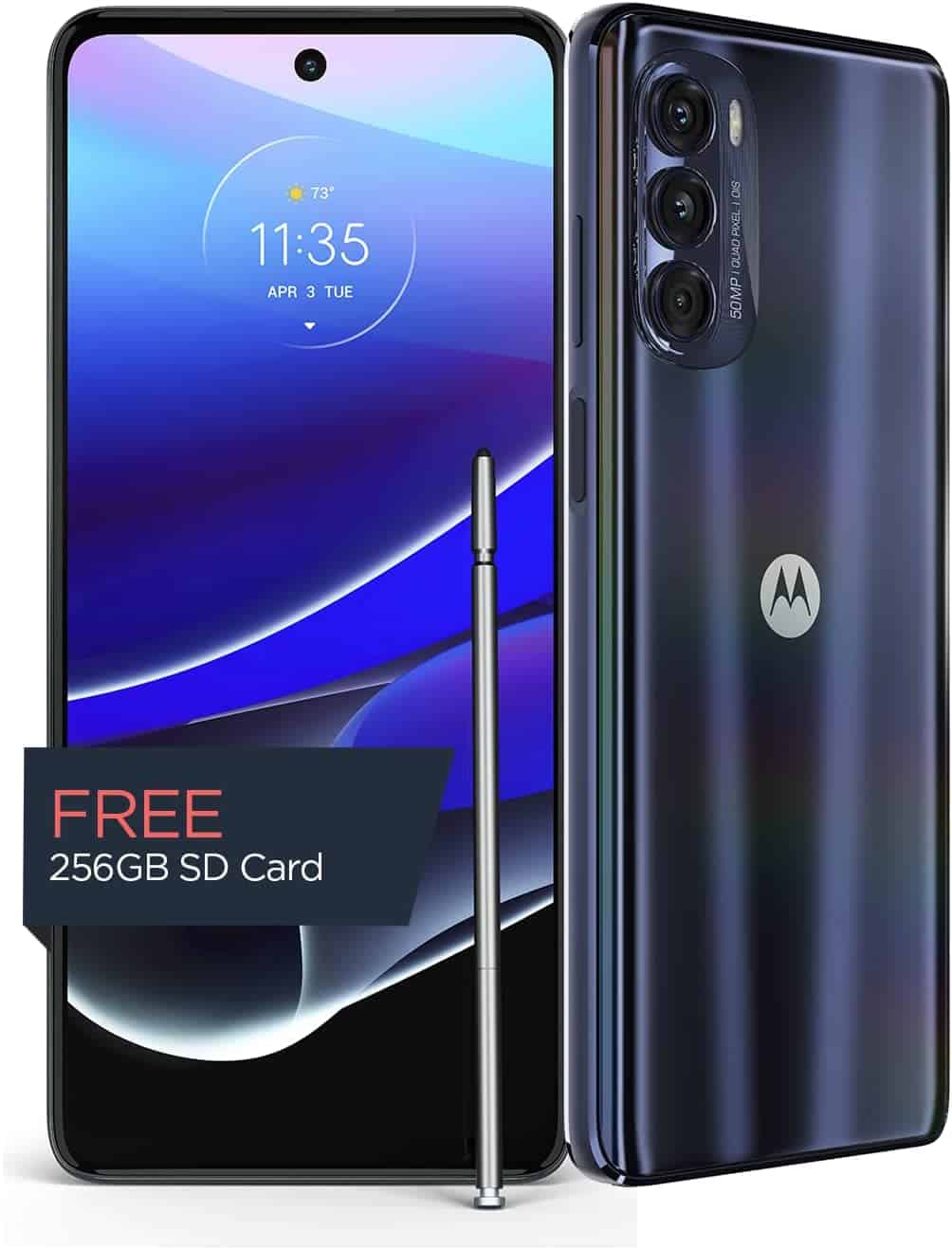 The Moto G Stylus 5G is a 5G smartphone from Motorola, that also includes a stylus – hence the name.

This phone comes with a massive 6.8-inch FHD+ display, the Snapdragon 695 5G processor inside, with 6GB of RAM and 128GB of storage. There is also 5000mAh capacity battery inside, that is going to keep this phone running for at least a full day. 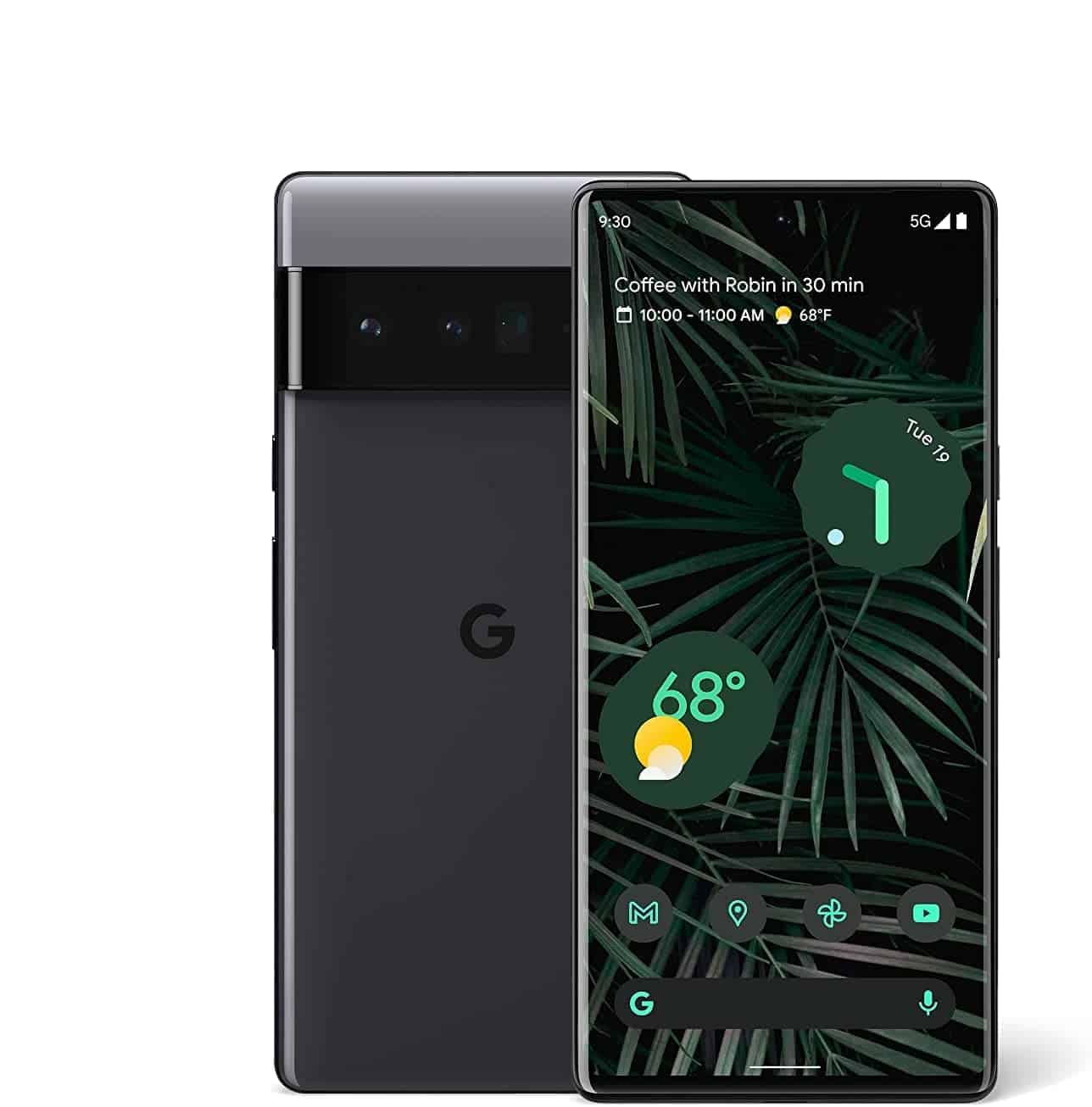 The Pixel 6 Pro is probably not a surprise for the best camera smartphone, to be quite honest. But it does offer a really great camera, that was finally upgraded in 2021. The Pixel 7 won’t be available until late-October 2022.

Pixel 6 comes with a 6.7-inch QHD+ 120Hz display, powered by Google’s new Tensor chipset, 8GB of RAM and 128GB of storage. There’s also a nice 5003mAh capacity battery inside which will keep your phone going all-day long and then some.

Let’s not forget that it also shipped with Android 12 out of the box and will get at least three years of OS updates. And at least five years of security updates. That’s quite impressive. 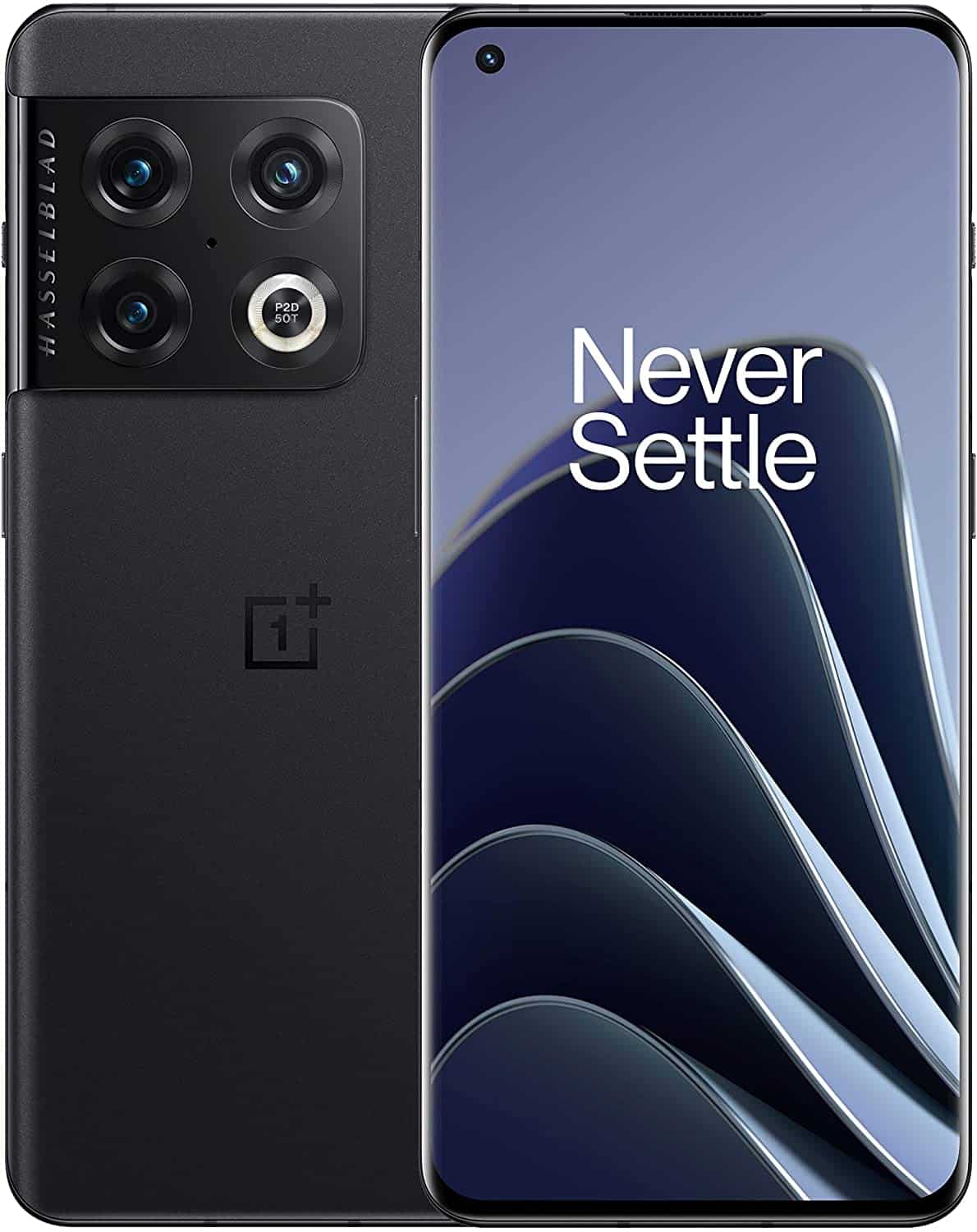 The OnePlus 10 Pro is the latest flagship from the “startup”, and it’s a pretty good one. 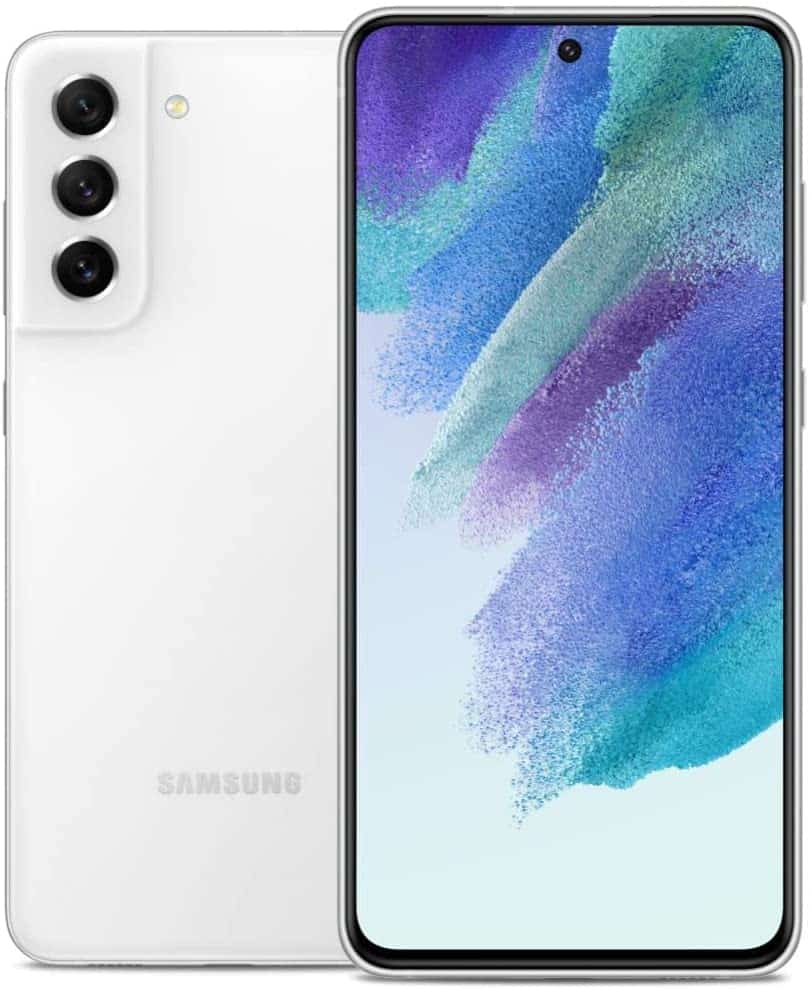 The Samsung Galaxy S21 FE was released in January of this year. It’s the “Fan Edition” of the Galaxy S21 that was released last year. It sits in a relatively odd position in Samsung’s portfolio. That’s because it is very similar to the smaller Galaxy S21, but a bit worse in some areas. However, it’s barely cheaper than the regular Galaxy S21. 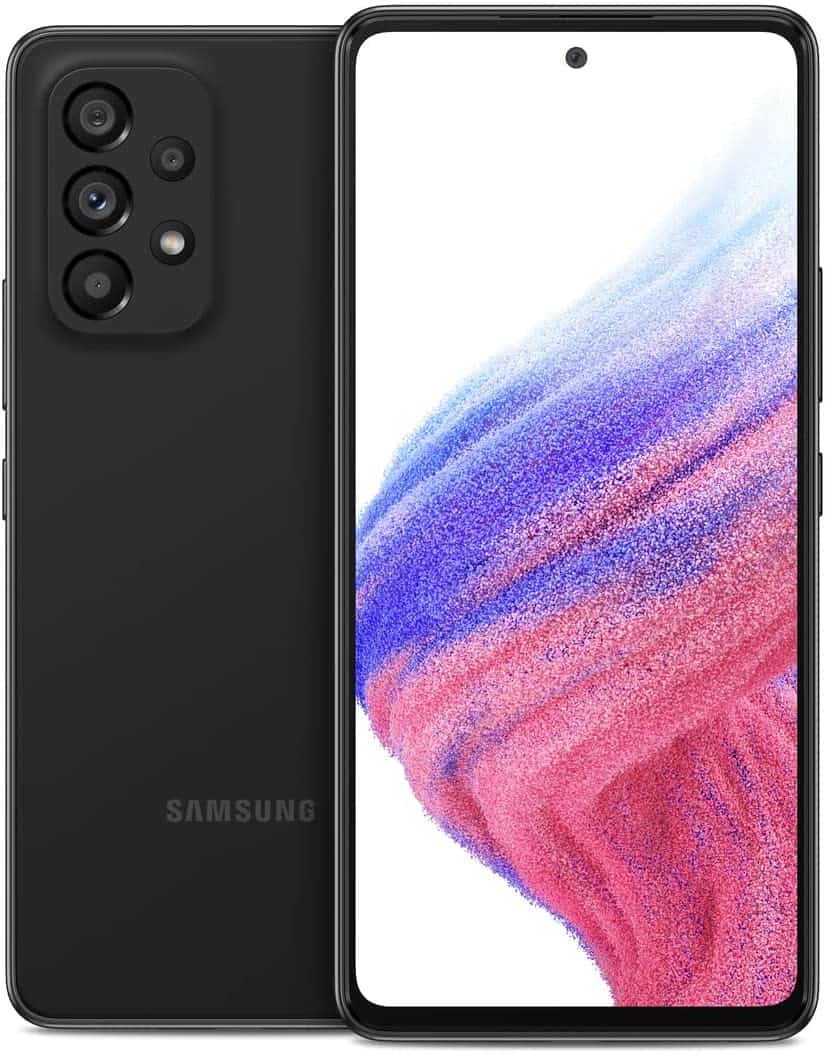 The Samsung Galaxy A53 5G is a really good smartphone to pick up, since it is well under $400 and it does offer a lot of the same features as the S22 series.

With the Galaxy A53 5G, you’re of course getting 5G, since it’s in the name. But you also get a 6.5-inch FHD+ display, the Exynos 1280 processor, 6GB of RAM and 128GB of storage. There’s also a massive 5000mAh capacity battery inside, along with 25W charging available.

It’s not the most impressive smartphone, but for $349, you could certainly do a lot worse.