Like your smartphone, your robot vacuum is also jam-packed with all sorts of technology that make it as good as it is. Roborock is one of those companies that has really introduced new technologies for robot vacuums, that the rest of the industry has picked up.

LiDAR is a slightly older technology at this point, when it comes to robot vacuums. It’s the same technology that autonomous cars use, but on a smaller scale.

With earlier (and usually cheaper) robot vacuums, there was no navigation included. Which meant that the robot vacuum was just going in a random direction and hoping to clean your entire home. With LiDAR, it is able to map out your home, generally by going around the edges of the room first, and then cleaning in a Z-shaped pattern. This allows the robot vacuum to get every inch of the room cleaned. 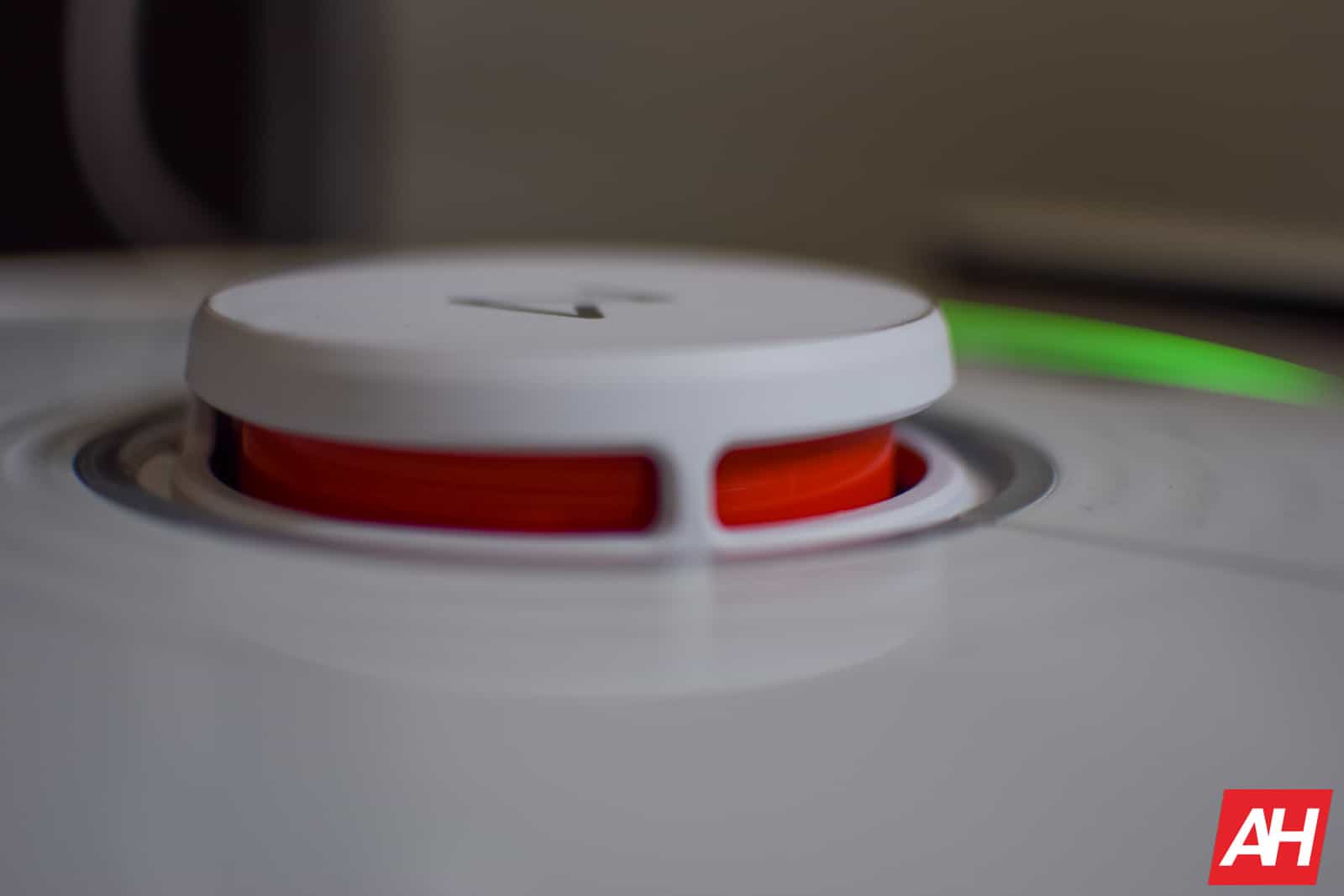 It also works really well in dark rooms, or areas. Where a camera would have a hard time seeing what is surrounding it, the LiDAR system does not.

Finally, LiDAR also generates maps faster. If you ever watch the Roborock app while your robot is cleaning, you can see that it generates the map almost instantly. Especially if you just cleared your map. It does a spin around to get a 360-degree view of the room and instantly generates that map. And as it moves around the room, it gets more and more precise.

ReactiveAI helps your robot vacuum clean better without getting stuck

Another technology that you may find in your Roborock robot vacuum is ReactiveAI. Essentially this is a technology that consists of two cameras (Roborock refers to it as a “Stereo camera”) and it uses artificial intelligence and machine learning to learn how to avoid obstacles that the vacuum might encounter. It works with LiDAR to keep the vacuum from getting stuck as often.

Currently, ReactiveAI is only available on the Roborock S6 MaxV. But we’d fully expect it to come to other Roborock robot vacuums in the future.

One might wonder why they would need this feature on their robot vacuum? Well, you probably don’t think you need it, until you try it. ReactiveAI is able to avoid all kinds of obstacles. This includes scales, shoes, cables, and even pet waste. The last thing you want is for your pet to have had an accident on the floor, and your robot vacuum to spread it around the house. That won’t happen thanks to ReactiveAI.

ReactiveAI works with the Stereo Camera on the S6 MaxV, and can see not only the type of object, but also the depth of the objects. This results in a much better obstacle avoidance outcome.

Roborock has a lab that tests this out with a number of common obstacles found on your floors, and inputs thousands of hours of machine learning information into your Roborock S6 MaxV. It is not learning from the objects it avoids in your home. Your data does not get uploaded to the cloud or anything like that. All of the data about your home is kept local on the S6 MaxV. To ensure your privacy.

On the surface, this may not sound like a big deal, but if you have pets, it makes a huge difference. As a personal anecdote here, with the Roborock S7, I often need to rescue it from cables, or shoes, and sometimes my dogs toys. However, the Roborock S6 MaxV rarely gets tangled up in anything. Generally about once ever five or six cycles on average.

VibraRise keeps your carpets clean, while mopping other parts of your home

With the Roborock S7 in 2021, the company debuted “VibraRise”. And it’s actually a very simple technology on the surface.

VibraRise has the S7 pick up the mopping pad off of the floor, while it is on carpet, or on a part of the floor that has already been mopped. So it’s keeping the rest of your home clean. Before this, most robot vacuums would only vacuum and mop the rooms that were not carpeted, while the mopping module was installed. But with VibraRise, you actually can vacuum your whole home and mop the laminate, tile and hardwood floors all at once. Making your life a lot easier. 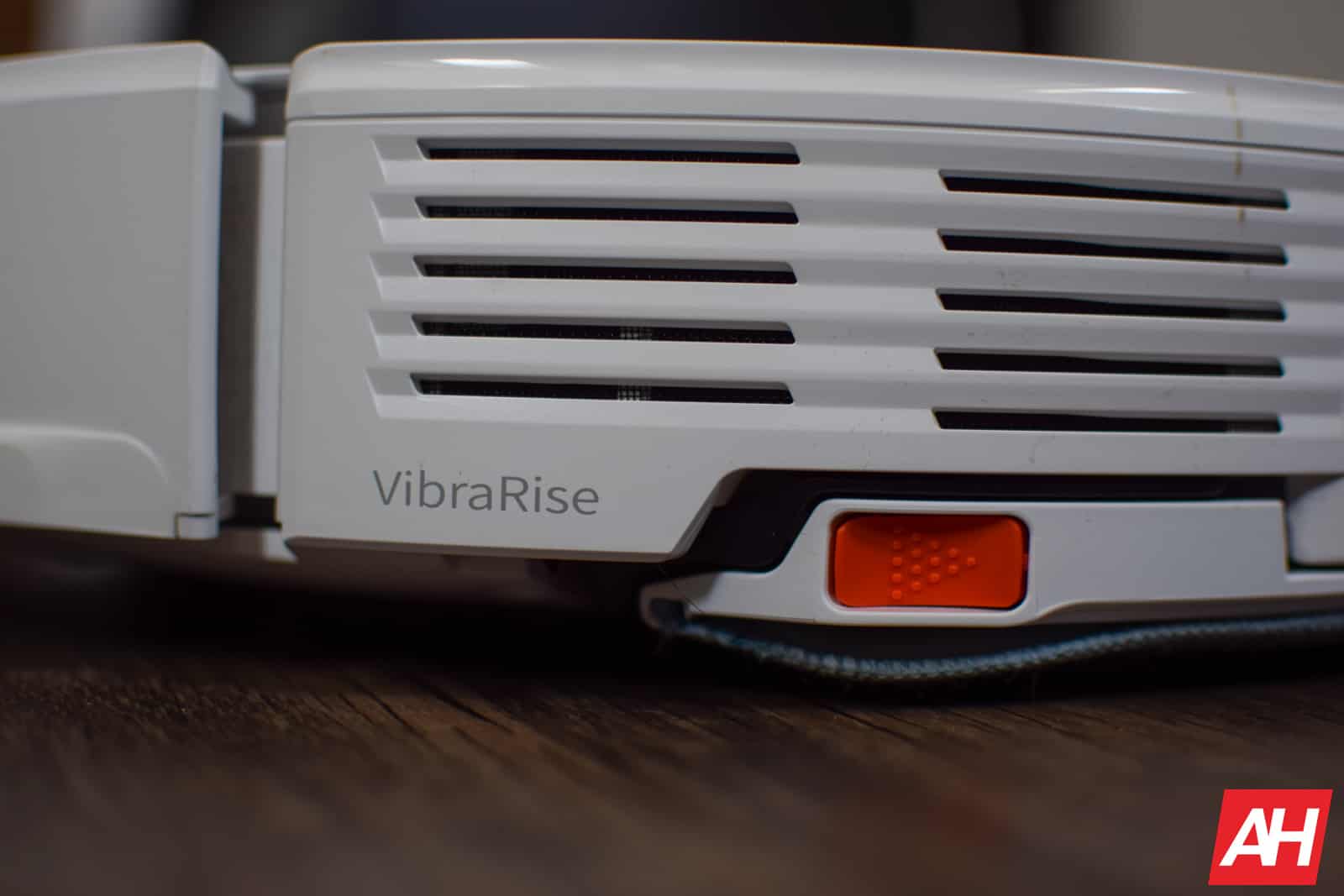 VibraRise is a two-part technology actually, with the other part being the Sonic Mopping System. This is powered by an ultrasonic carpet recognition sensor, which performs really well. Sonic Mopping is able to have a vibration rate of about 3,000 times per minute. That’s strong enough to clean those tough stains and dried-on messes on your floor. With Sonic Mopping, you can opt to have the S7 mop the room twice or three times, and even mop in a criss-cross pattern. This is to ensure that it cleans up the whole mess.

Never forget to empty the dustbin again, with Auto-Empty

The last technology that we’re going to talk about here is, Auto-Empty. This debuted on the Roborock S7 in 2021, though the Auto-Empty Dock was sold separately.

The Auto-Empty Dock sucks the dirt in from the dustbin of the Roborock S7. It then goes into a filter, before going into the bag inside the dock. Because this bag is much larger than your dustbin in the S7, it allows you to keep weeks worth of dirt and dust in there. In fact, Roborock claims that the 3L bag is able to hold up to eight weeks worth of dirt. That makes it a lot more convenient for customers, and it means less work too. Because it’s something you don’t need to think about. 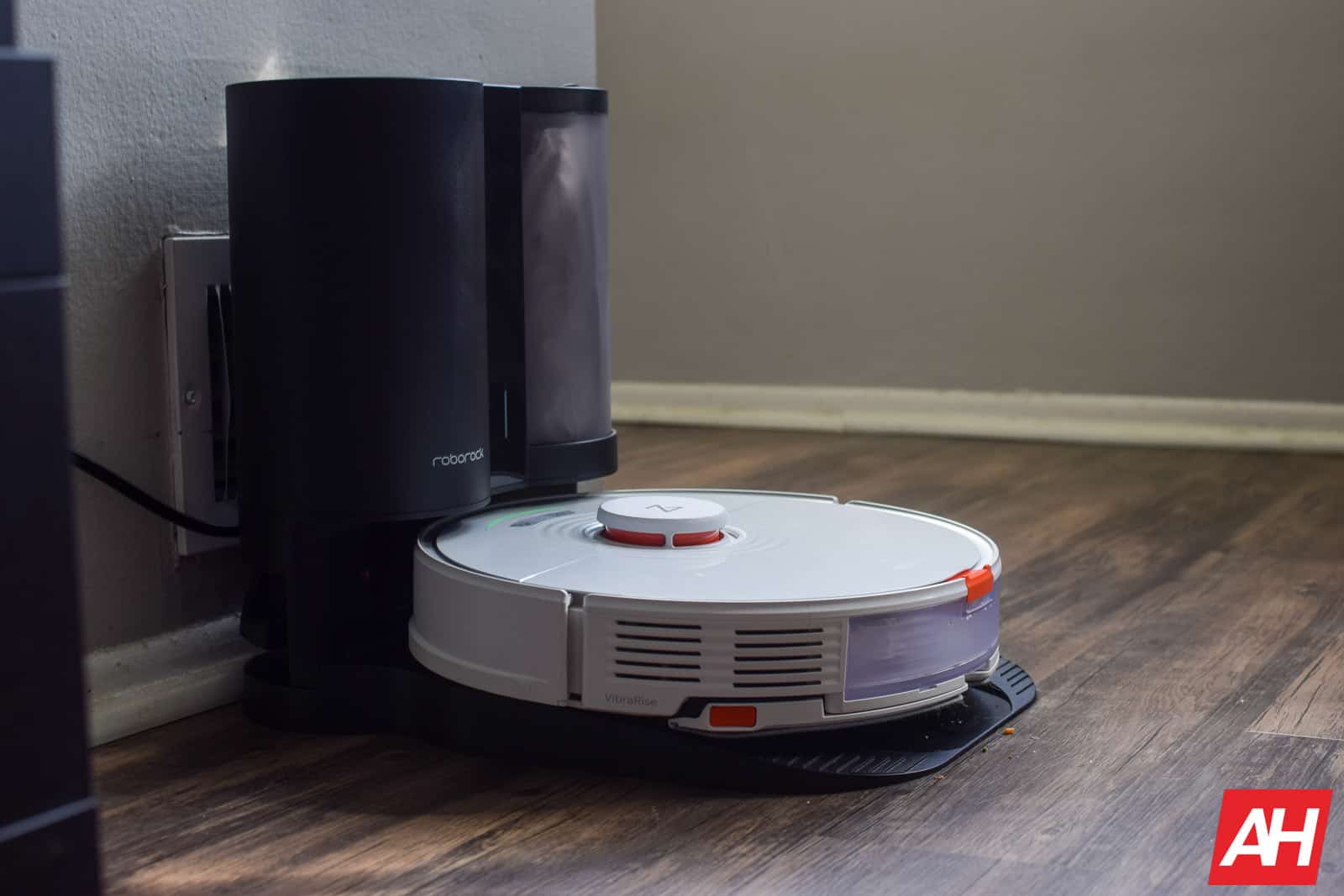 As mentioned, the Auto-Empty Dock has a multi-stage filtration system, which is able to capture up to 99.99% of particles as small as 0.3 microns. This is to prevent dust leaks and keeps your home fresher and cleaner. It’s especially important for those that are allergic to dust and other allergens, as those won’t be re-entering the air.

Finally, Roborock has intelligent dust collection algorithms in the dock, so it can adjust the emptying based on use, including the frequency, time of day and duration of the cleaning sessions. So it can automatically empty at the best time of day.

So that’s what is inside your robot vacuum. It’s a lot more than just a motor and some brushes, and a WiFi connection. There’s quite a bit of technology built into that small robot that cleans up all of your messes. Of course, there’s plenty more technology that is involved with robot vacuums and plenty more that will come in the future.

As the robot vacuum industry continues to evolve, this list will get longer, and hopefully robot vacuums will get even better. To where you don’t need to think about having it run. It’ll do it all by itself.