It’s that time of year, time to start thinking about spring cleaning your home. But that doesn’t mean you have to do all of the cleaning. Instead, you can get a new robot vacuum and have it clean your home for you.

Roborock has a brand new robot vacuum out just in time for spring cleaning, the Roborock S7. Which we recently reviewed and called it an “Editor’s Choice”, because it’s that good. It’s also on sale now for $599 – $50 off of its regular price. And it’s a really good robot vacuum to use to get started on your spring cleaning of your home. Another good option is the Roborock S6 MaxV (particularly if your home is mostly carpeted versus hardwood/laminate).

Roborock isn’t the most well-known robot vacuum company out there, most of you likely know iRobot or Neato more than Roborock. But it is one of the best values out there. Roborock robot vacuums are generally cheaper than the competition, while still offering very similar (if not better) performance and features. 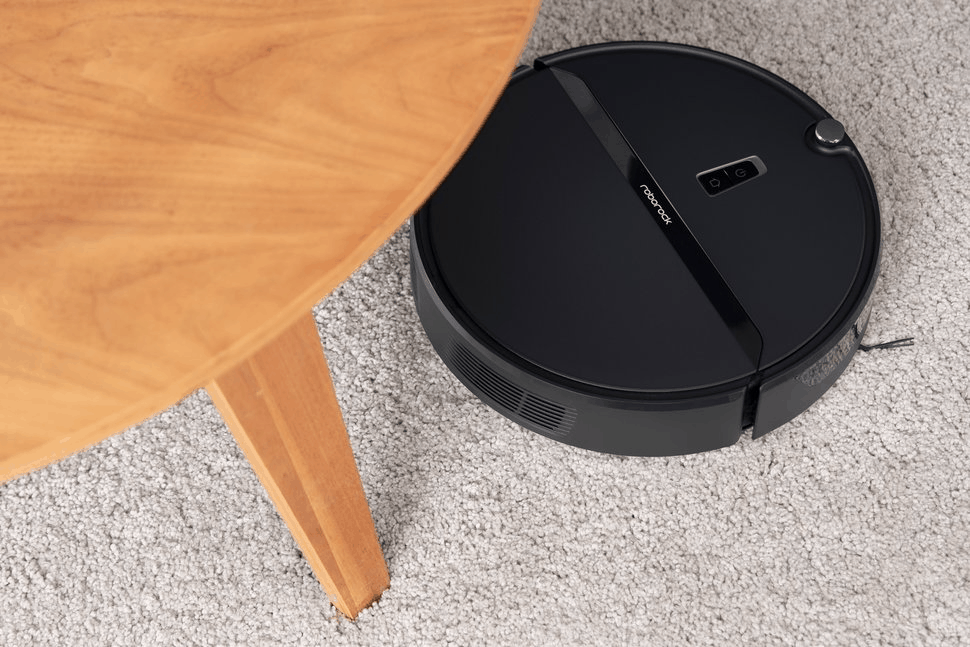 Mop up that winter mess

If you live in the northern part of the world, you likely have dried snow, salt and other crap on your floors that need to be cleaned up. Instead of spending time doing it yourself, use the Roborock S7. It has a new mop inside that is really impressive. In fact, we tested it on dried snow and salt in my own apartment, and was pleasantly surprised at how well it worked. Check out the video below for a time-lapse of how well it worked.

It sports the new Sonic Mopping, which will scrub your floor up to 3,000 times per minute. Making it great for getting up all of those dried on messes on your floor. With the Deep Cleaning feature (found in the Roborock app), you can also have it clean the area two or three times, in a criss-cross pattern. Where it goes left to right until it finishes the area, and then up and down until it finishes that area. So that it doesn’t miss any spots. This makes the Roborock S7 perfect for Spring Cleaning.

The Roborock S7 also has VibraRise which will lift up the mopping pad when it goes onto carpet. Meaning it can clean your entire home in one go. Instead of cleaning the hardwood/laminate floor area, then forcing you to remove the mopping module before it can clean the carpeted rooms.

If you own a dog (or a cat) then you likely have lots of pet hair on your floor right now. As they are ditching that winter coat for a lighter, summer coat. And if you have allergies, that can be a big deal, and something that needs to be cleaned up all the time.

With the Roborock S6 MaxV, it also has the stereo camera, so it can easily avoid your shoes, cords and other things that might be on the floor – including pet waste. This is by far the best feature ever in a robot vacuum, as they always get tangled in cords. But the S6 MaxV does not ever have to worry about that.

Meanwhile the Roborock S7 has the new floating brush which is now bristle-less. Which allows it to get tangled less, in hair and other dirt. Additionally, it sits closer to the ground, so that it can pick up more dirt and dust with ease. 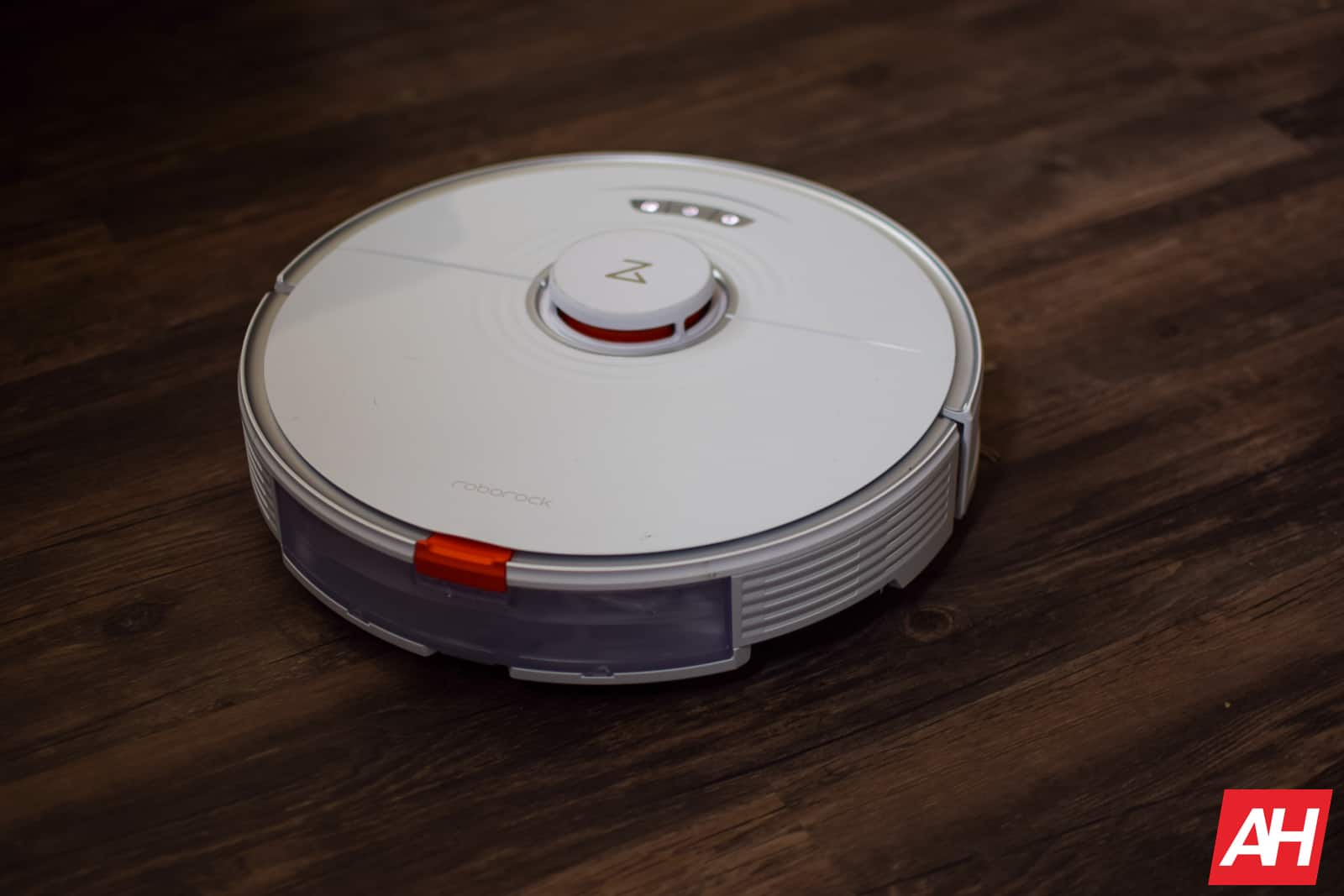 Which robot vacuum is the best to buy, for spring cleaning?

You really can’t go wrong with any of the robot vacuums that Roborock offers, but the Roborock S7 is our pick for the best one to buy right now. Thanks to the new and improved mopping functionality, and the redesigned floating brush. This allows the S7 to do a much better job at cleaning up your home, on the first go-round. It’s also one of the cheaper Roborock robot vacuums on the market.

But whether you go for the Roborock S6, S6 MaxV, the S7 or any other robot vacuum from Roborock, you’ll love the experience. And can sit on the couch and let the Roborock robot vacuum do its job, when it comes to Spring Cleaning.