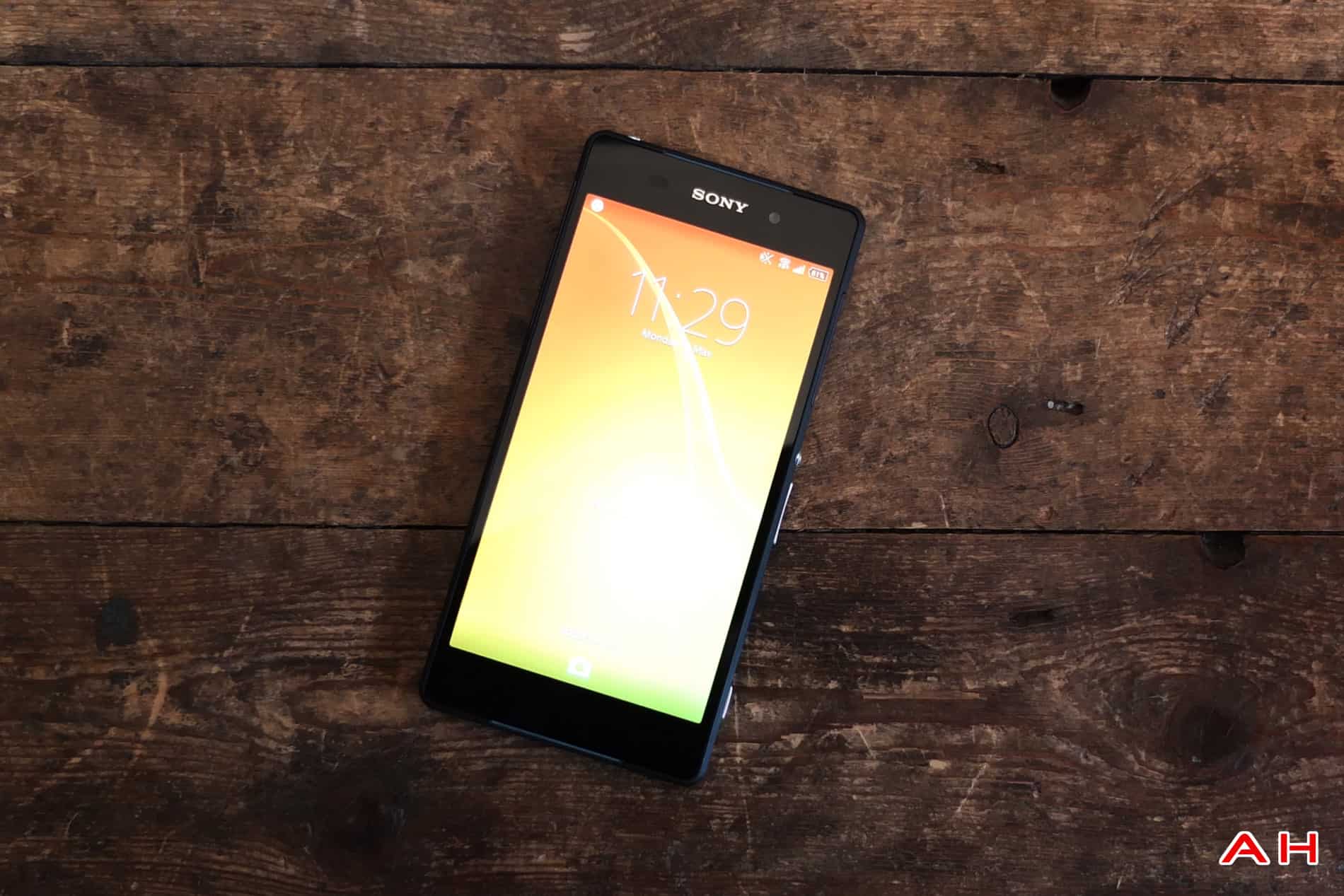 The Sony Xperia Z2 was announced on February 24th of 2014 during Mobile World Congress, and was initially released in Taiwan on March 24th, following up with a Singapore release on April 5th, and remaining markets between April and May with an eventual launch onto the Sony store unlocked on June 21st. The Xperia Z2 is Sony's follow up to the awesome Xperia Z1, and brought improvements in a few key places, like the waterproofing, screen and better noise cancellation. It was also upgraded with a more powerful processor and more RAM compared to it's predecessor, and brought the capability to shoot video in 4K resolution.

When it comes to the specs, the Sony Xperia Z2 sports a 5.3-inch IPS LCD TRILUMINOS display with 1080 x 1920 resolution and 242 ppi. On the inside it carries a Qualcomm MSM8974AB Snapdragon 801 quad-core CPU clocked at 2.3GHz with an Adreno 330 GPU for the graphics. It has 3GB of RAM and 16GB of internal storage, with expandable storage through the microSD card up to 128GB. It's powered by a 3200mAh battery, and it supports 2G, 3G, and 4G LTE networks and is IP58 certified for water proofing and dust resistant. It has a 20.7MP rear facing auto-focus camera with LED Flash and a 2.2MP front facing camera. it runs Android 4.4.2 Kit Kat out of the box, and supports dual-band WiFi 802.11 a/b/g/n/ac, Bluetooth 4.0, GPS and NFC.

The Sony Xperia Z2 has a premium stylish look and feel to it, making it a very attractive device. The 20.7MP camera and the waterproof feature make it not only capable taking great quality images, but versatile as the elements don't have to stop you from getting a great shot. The minimalist design of the Sony UI is great and leaves little clutter for the user to have to deal with. It also has the ability for 4K resolution video recording, which will allow for super sharp and clear videos and a better experience viewing them.