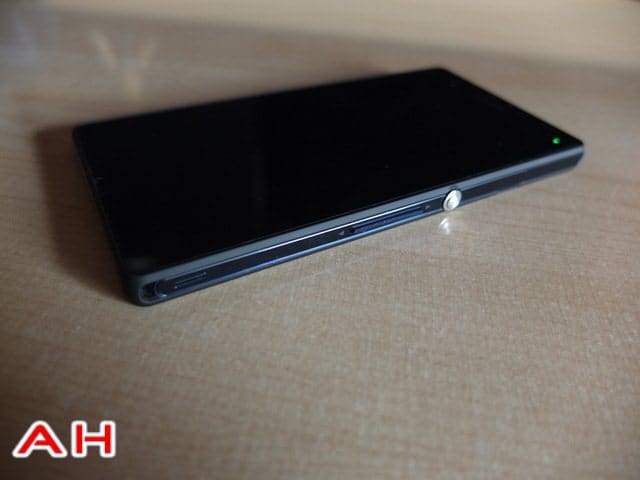 Sony Xperia Z is Sony's newest Android flagship device for 2013. As far as specifications and design go, this Japanese manufacturer did a great job. Sony Xperia Z features premium build materials caught in between 2 pieces of glass, it really seems stylish and sleek. Xperia Z comes with a beautiful 5-inch full HD display and water and dust resistance thanks to IP57 certification, this is one of Xperia Z's strongest selling points as well. Sony expects Xperia Z to compete with the best of Android and certainly do think this device has everything it takes to do that. Let's check out its specifications.

Sony Xperia Z features a 5-inch 1080p (1920 x 1080) display along with 2GB of RAM which should be plenty enough for your multitasking needs and 16GB of in-built storage (expandable via MicroSD card up to 64GB). This handset is powered by Qualcomm's Snapdragon S4 Pro quad-core processor clocked at 1.5GHz which comes with an Adreno 320 GPU for graphics rendering. 13.1-megapixel camera is located at the back of this device while there's a 2.2-megapixel shooter available up front. The device ships with a non-removable 2330mAh battery and Android 4.1.2 JellyBean with Sony's UI on top of it. 139 x 71 x 7.9mm are the measurements of the Xperia Z and the device weighs 146 grams.

Sony Xperia Z brings you the best specs around at the moment along with a high-end design and sleek looks, water and dust resistance included… what's wrong with it? Well, essentially nothing, this is a great device. If you're looking for a high-end device you might want to consider getting the Xperia Z. Sony really did their best here and other than the screen having a somewhat poor viewing angles and not too accurate colors, this device is really, really great.