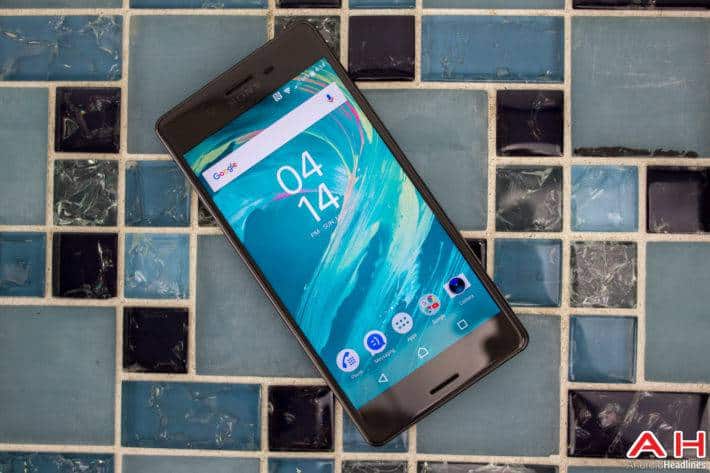 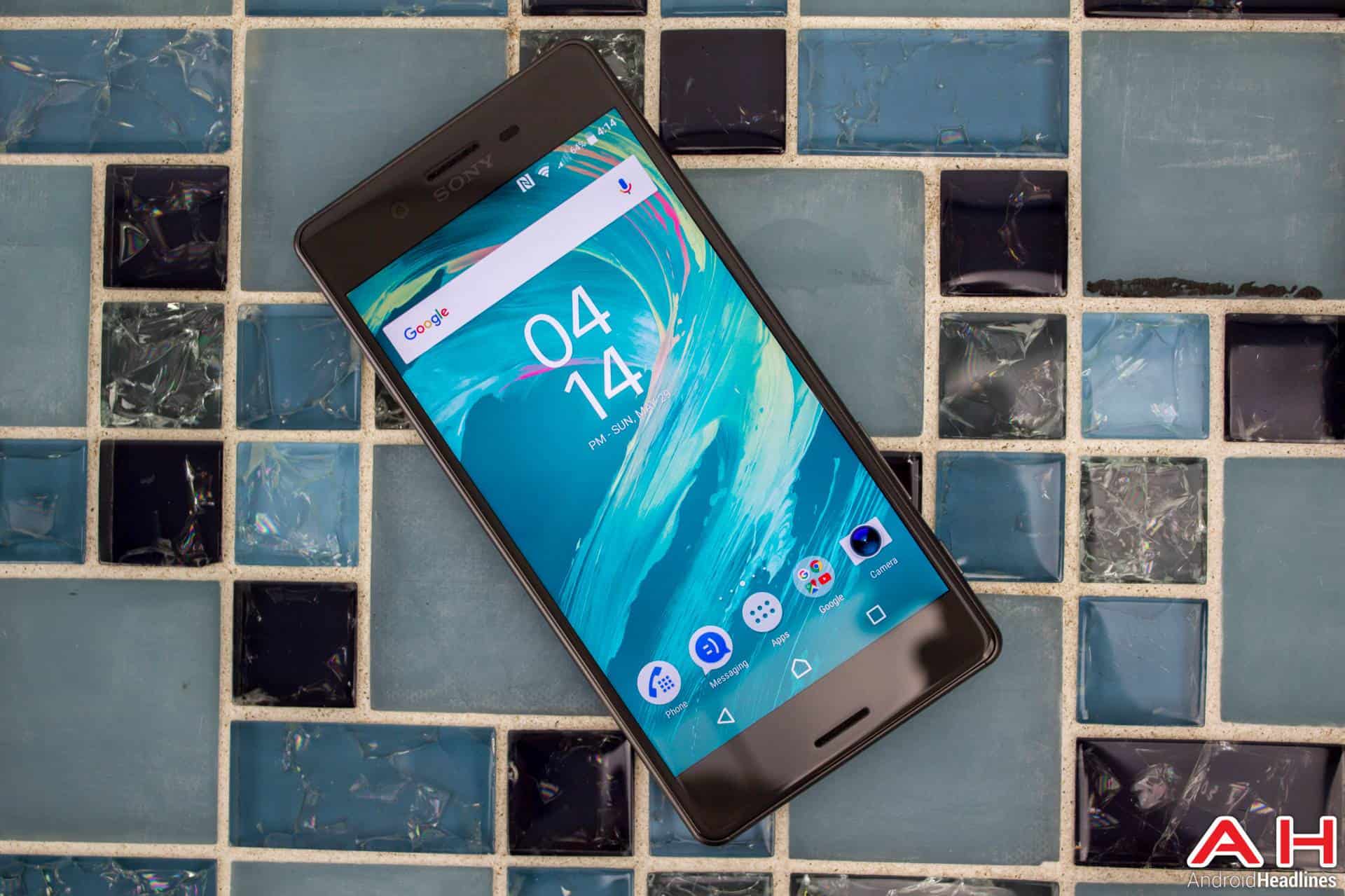 The Sony Xperia X line was introduced in February 2016 during the Mobile World Congress (MWC) in Barcelona. Sony had introduced three smartphones during their press event, the Xperia X, Xperia XA and Xperia X Performance, while the Xperia XA Ultra followed later on (in May). The Sony Xperia XA can be considered to be the lowest-end Xperia X handset, at least if we look at its specification, while the Xperia X Performance is the highest-end smartphone Sony had introduced. All of these devices look really nice if you like the industrial look, they’re not flashy by any means.

All the Xperia X devices come with Android 6.0.1 Marshmallow with Sony’s custom UI on top of it. The Sony Xperia XA features a 5-inch 720p (1280 x 720) display, 2GB of RAM and 16GB of internal storage. This smartphone is fueled by the Helio P10 64-bit octa-core processor, and comes with a 2,300mAh non-removable battery, and a 13-megapixel rear-facing camera. The Xperia X, on the other hand, also comes with a 5-inch panel, but its display features a 1080p resolution (1920 x 1080). Qualcomm’s Snapdragon 650 hexa-core processor fuels this phone, and a 2,620mAh non-removable battery is included on the inside. The 23-megapixel camera can be found on the back of this phone, and the device packs in 3GB of RAM and 32GB / 64GB of native storage.

The Xperia XA Ultra is the Sony’s ‘Xperia X’ phablet. This device features a 6-inch 1080p (1920 x 1080) display, 3GB of RAM and 16GB of native storage. The 21.5-megapixel main camera is placed on the back of the phone, and the device is fueled by the Helio P10, just like its smaller sibling. The 2,700mAh battery is also a part of this package, and it is not removable. And last, but not least, the Xperia X Performance. The Xperia X Performance is the most powerful device out of the bunch, it comes with the Snapdragon 820 64-bit quad-core processor, 3GB of RAM and 32GB of expandable internal storage. The 23-megapixel shooter is available on its back, and a 2,700mAh battery is also included here.

The Sony Xperia XZ was introduced in September 2016 as the company's new flagship smartphone. This handset is rather similar to the Xperia X Performance in many aspects, but is slightly more powerful, and also smaller. It sports a 5.2-inch fullHD display, along with 3GB of RAM and 32GB / 64GB of expandable internal storage. The device is fueled by the Snapdragon 820 64-bit quad-core processor, and it packs in a 2,900mAh battery. The 23-megapixel camera can be found on the back of this phone, and a 13-megapixel snapper is placed on its front side. Android 6.0.1 Marshmallow comes out of the box here with Sony's custom UI installed on top of it.

Sony had released their Xperia X line in order to appeal to pretty much everyone, the Xperia XA and Xperia X are the company’s mid-range smartphones, the Xperia X Ultra is their mid-range phablet, and the Xpeira X Performance is the flagship handset. No matter what type of phone you’re looking to get, chances are you’ll find it here, though many would agree that Sony could do a lot better this time around. Still, the Xperia X devices are worthy competitors, though many would argue there are better devices out there in their respective price ranges. We’ll leave it up to you to decide, of course.