Sony has announced its new compact flagship, the Xperia 5 II, and we’re here to take a closer look at its specifications. We’ve already covered the initial launch of the device, by the way, in case you’d like to check that out.

The Sony Xperia 5 II is essentially a smaller variant of the Xperia 1 II, and it looks very similar to its predecessor. It comes with a glass and metal build, without display notches or holes.

The Sony Xperia 5 II is quite compact, and yet it comes with really powerful specifications

The device features a 6.1-inch fullHD+ (2520 x 1080) HDR OLED display. This display offers a 120Hz refresh rate, and a 240Hz touch sampling rate. It’s a considerable improvement over the Xperia 5’s panel. This display is also flat, but it has curved glass on top of it. 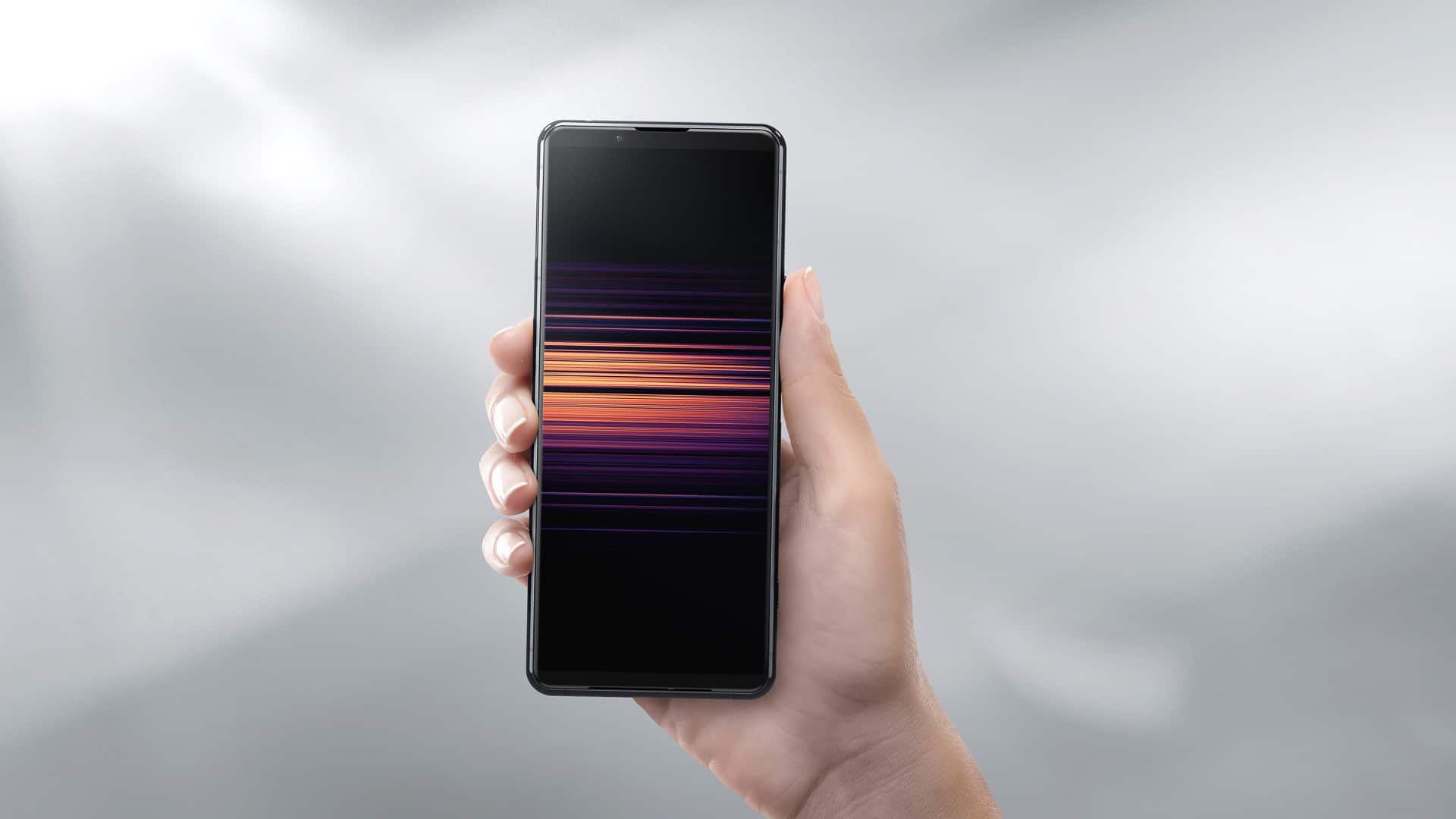 Android 10 comes pre-installed on the phone, with Sony’s skin on top of it, which has improved even more compared to previous years. The device is IP65/IP68 certified for water and dust resistance.

You’ll get Gorilla Glass 6 protection on both the phone’s front and back side, in case you were wondering. This smartphone also brings a considerable improvement in terms of battery capacity, over the Xperia 5.

It brings considerable improvements in the battery department

The Sony Xperia 5 II features a 4,000mAh battery on the inside. This increase was necessary due to the phone’s refresh rate, not to mention that the Xperia 5 battery life wasn’t that great to begin with.

The phone does support USB-C PD 21W fast wired charging. Wireless charging doesn’t seem to be supported here. Sony says that you can charge up this phone up to 50-percent in only 30 minutes. It also notes that the 21W USB PD charger is sold separately, though.

The device comes with 8GB of RAM and 128GB of internal storage. Do note that you can expand this phone’s storage by utilizing the microSD card slot that is included.

Three 12-megapixel cameras are included on the back, taken from the Xperia 1 II

The device includes three cameras on the back, three 12-megapixel units. These are actually sensors picked up from the Xperia 1 II, which is a good thing.

The main camera on the back is a 12-megapixel unit with an f/1.7 aperture. This camera does come with OIS and Dual-PD autofocus. We’re looking at a 24mm lens here, by the way. 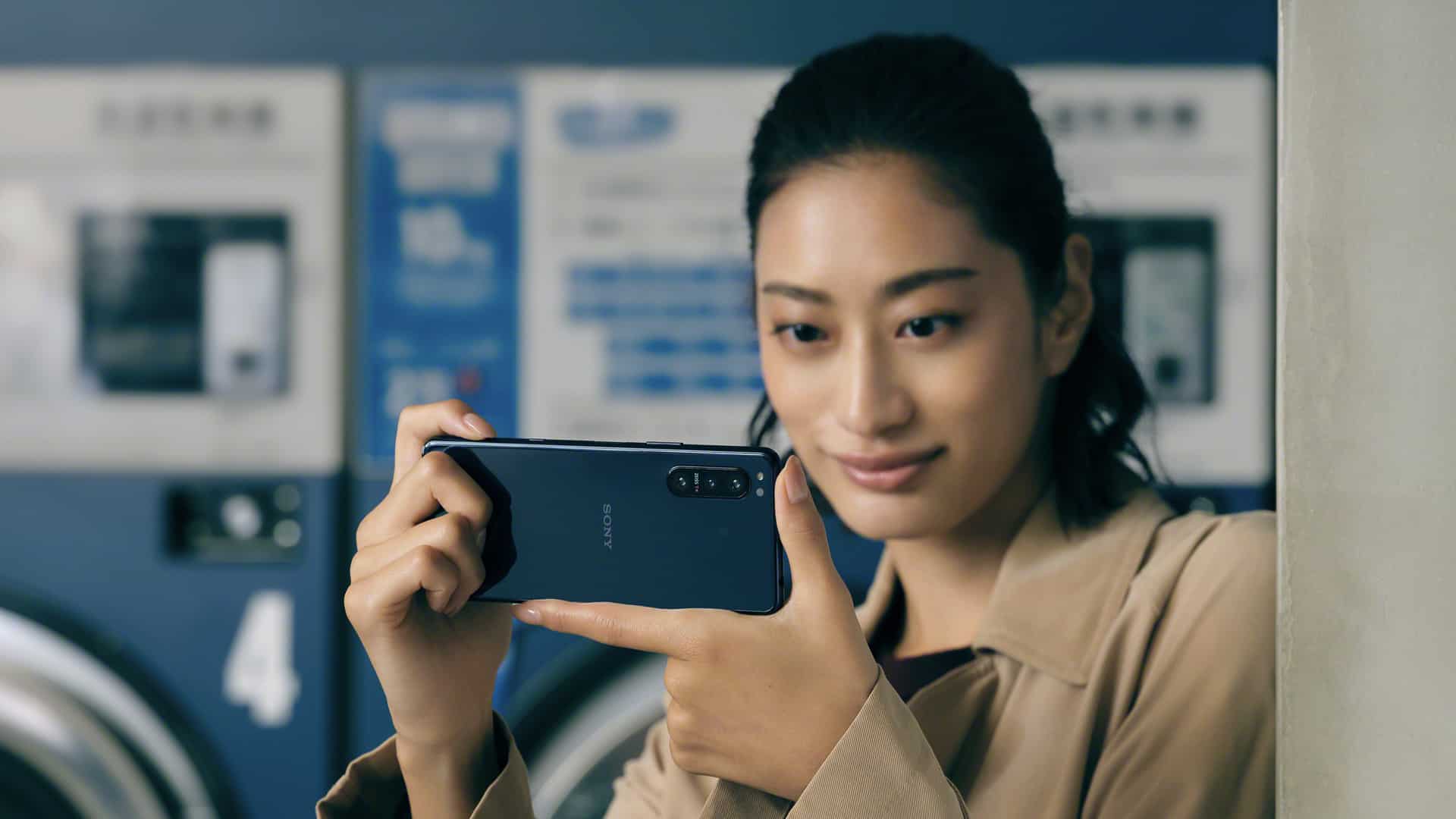 The 12-megapixel telephoto camera enables a 3x optical zoom. It offers an f/3.4 aperture, OIS, and PDAF. This is a 70mm lens. The last camera on the back is a 12-megapixel ultrawide unit. It has a 16mm lens, and an f/2.6 aperture. Dual-PD autofocus is included as well.

A single 8-megapixel unit can be found on the phone’s front side, in case you’re wondering. It offers an f/2.0 aperture, 1.12um pixel size, and this camera comes with a 24mm wide lens.

It is also worth noting that a dedicated camera shutter button is placed on the right-hand side of the phone. You’ll also find a Google Assistant button there, along with a fingerprint scanner, and the volume buttons.