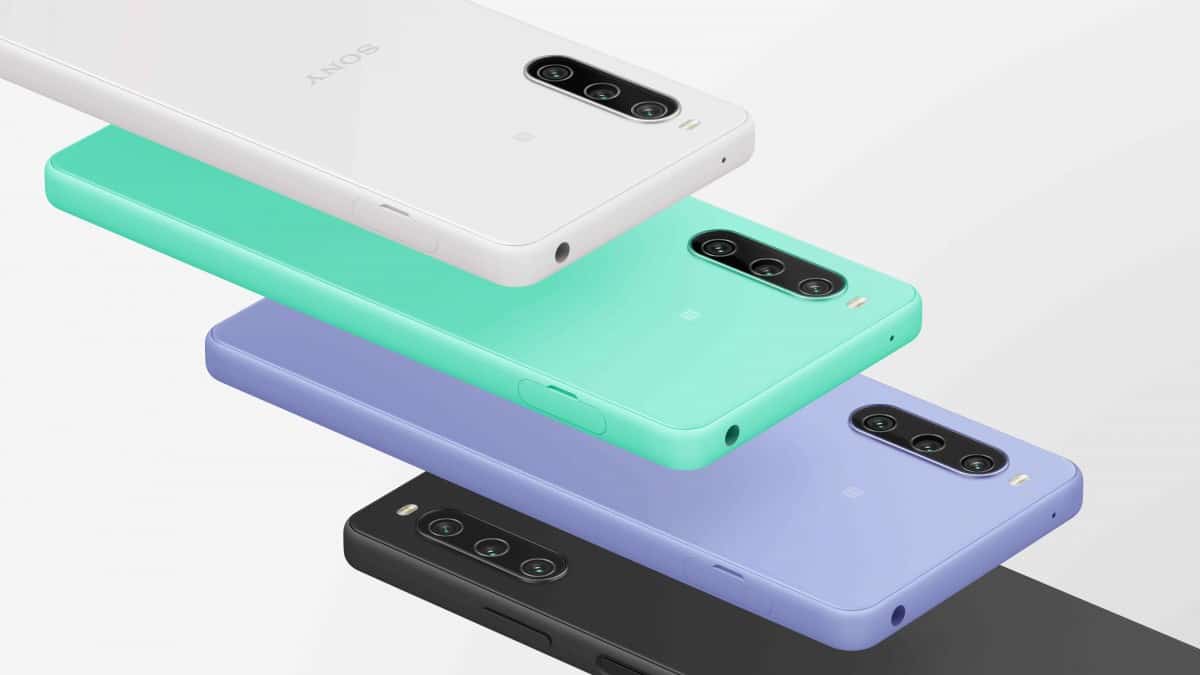 In addition to announcing the Xperia 1 IV flagship today, Sony also announced its new mid-ranger, the Xperia 10 IV. That device is inferior to the Xperia 1 IV, of course. The difference is quite huge, actually.

The Xperia 10 IV has similar style to the Xperia 1 IV, but it offer somewhat different design

In terms of the design, the Xperia 10 IV has slightly curved sides, unlike the Xperia 1 IV, and its rear camera setup looks different. This phone also doesn’t include a camera shutter on the side like its premium sibling.

Much like the Xperia 1 IV, this handset doesn’t have a display camera hole or notch. It has bezels above and below the display, though, but they’re not that thick at all. All the physical buttons are located on the right, and its power/lock key doubles as a fingerprint scanner.

A 60Hz OLED display is protected by the Gorilla Glass Victus

The phone features a 6-inch fullHD+ (2520 x 1080) OLED display. This is a 60Hz display still, unfortunately, but it’s up to 50-percent brighter than the one inside its predecessor. This panel can project up to 1 billion colors, and it’s an HDR display. Sony did include the Gorilla Glass Victus protection here, though, which is a bit surprising. This display has a 21:9 aspect ratio.

The Snapdragon 695 fuels the Xperia 10 IV, Qualcomm’s mid-range SoC. The phone also includes 6GB of RAM and 128GB of internal storage. You can expand that storage via a microSD card.

Sony also included a 5,000mAh battery inside the device. The phone supports 30W fast wired charging. Wireless charging is not supported by the way. Android 12 comes pre-installed on the device.

It is water & dust resistance, and comes in four color variants

Bluetooth 5.1 support is included, as is an NFC chip. The device supports 5G connectivity, and has a Type-C USB 3.1 port at the bottom. It is also IP65/IP68 certified for water and dust resistance. 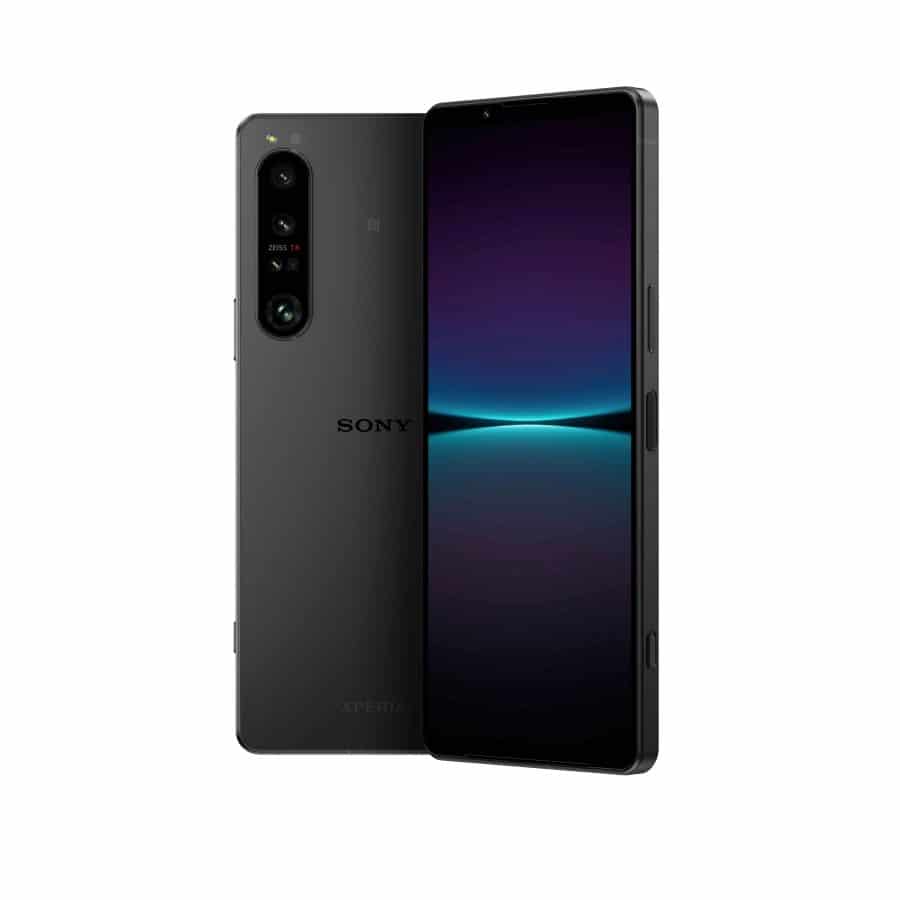 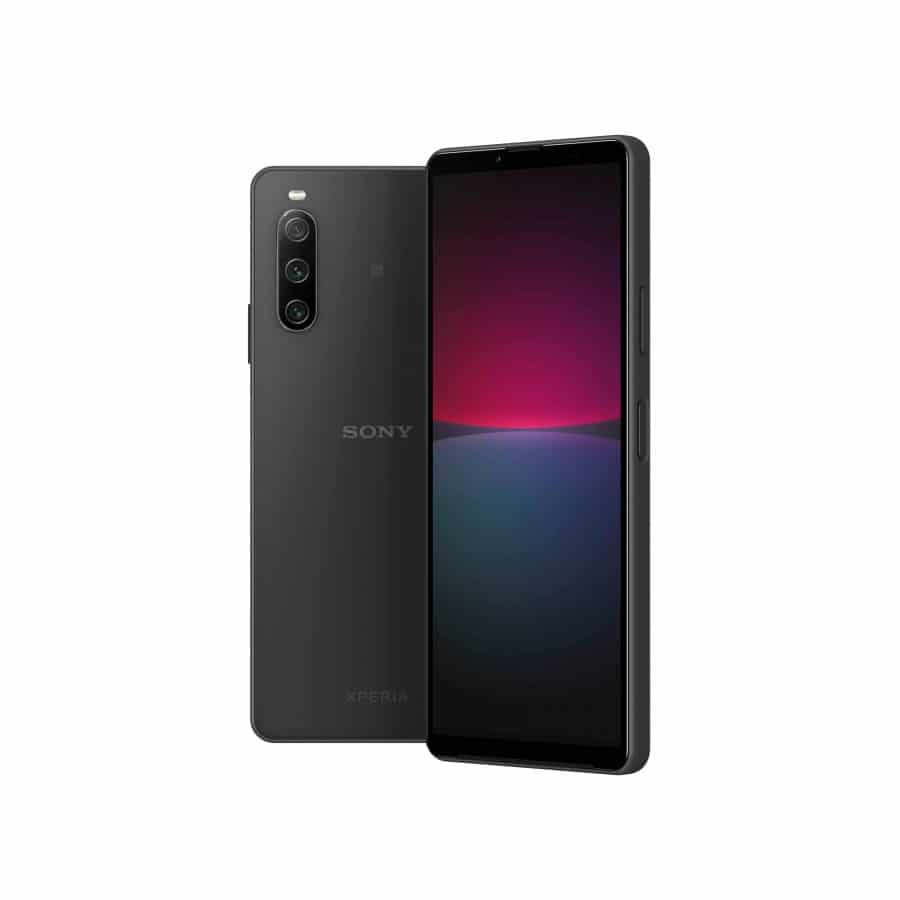 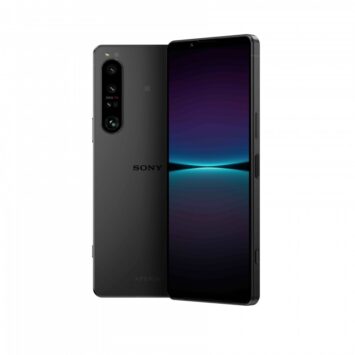 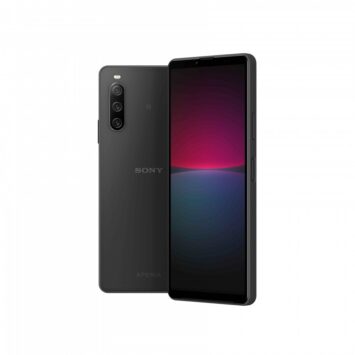