Unfortunately, LG smartphones never really held their resale value all that well. This was typically due to the carriers dropping the prices by as much as 50% within a month of release because they weren’t selling well. And now that the news about LG getting out of the smartphone business has come out, those values are going to plummet even more.

LG has said that it will continue to support its smartphones, and send out software updates. Though, given how good they were with software updates before this announcement, we don’t expect to see many updates for its recent smartphones.

Trade-in with your wireless carrier

You can still trade-in your LG smartphone with your wireless carrier, and that might be easier than selling it. While the amount you’re getting is likely much lower than you’d get by selling it, it is much easier.

And if you need to buy a new phone anyways, it makes it a whole lot easier to get rid of your LG phone and get a shiny new smartphone – like a OnePlus 9 Pro.

To do your trade-in, you will need to have your IMEI ready. This can be found on the phone’s box, as well as in the About settings of the phone. 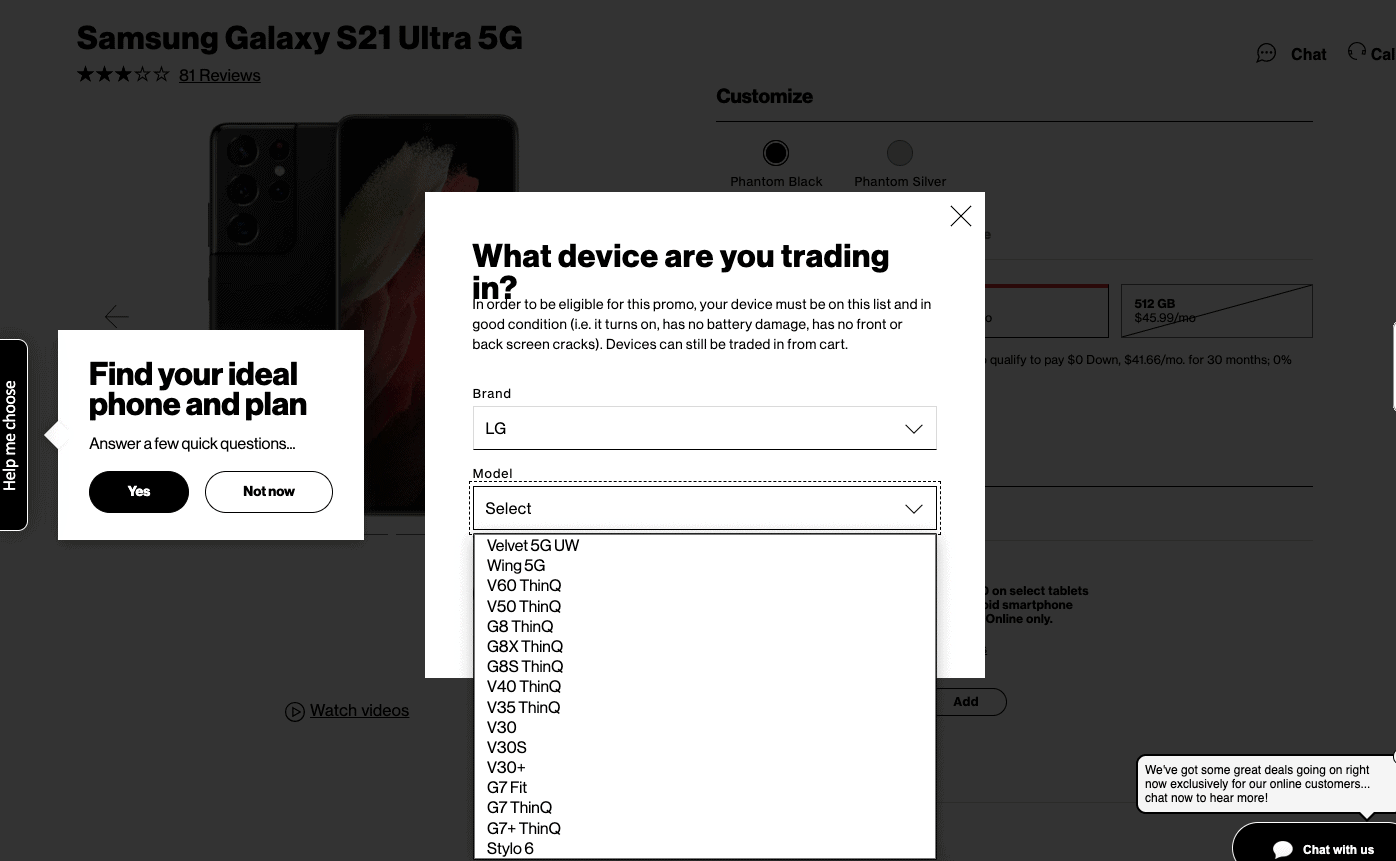 Don’t forget that Verizon has also kicked off a new promotion that will allow you to trade in a broken smartphone and get some credit towards a new phone. Which seems like it was tailor made for this LG announcement. Surprisingly, Verizon is offering up to $640 off for the LG Velvet, which is over a year old. So not too shabby.

Selling on a third-party site

Typically, selling your phone will get you more money than trading it in. However, doing a trade-in is usually a lot simpler. And that’s the method I’ve been using as of late. 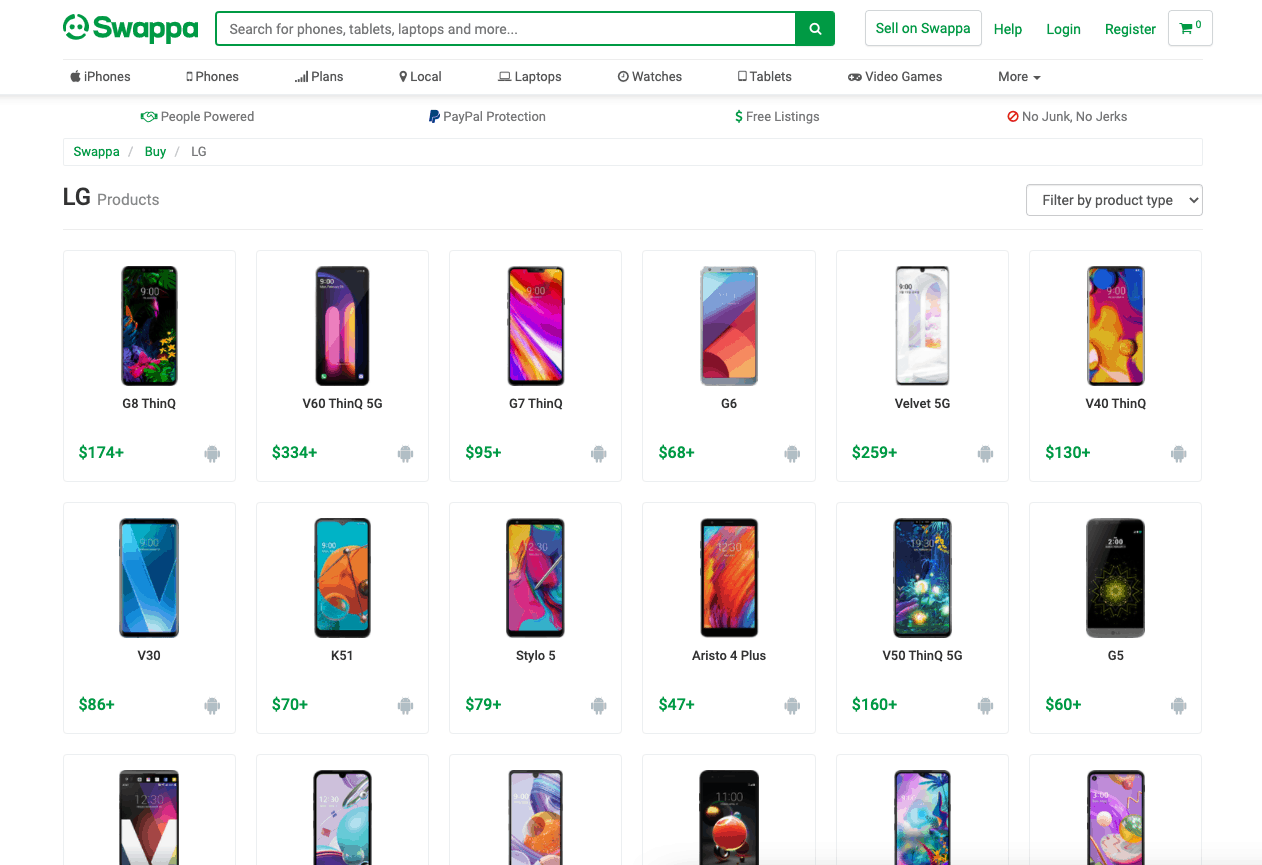 But if you already have another phone you can use, you can sell your LG smartphone now, before the prices plummet. Swappa is our marketplace of choice, because it is so simple to use. And it also has very easy to understand fees.

Also keep in mind with selling on Swappa, eBay or even Amazon, you normally have seller fees from those sites. As well as additional fees from PayPal. When you trade-in your device, you don’t have to deal with that, thankfully.

To sell your LG smartphone on a site like Swappa, make sure you list it at a decent price. You don’t want it to be the cheapest (unless you want to get rid of it as soon as possible) but also not the most expensive.

You will need to take photos of your device for the listing, so potential buyers can see the condition of the phone. And make sure to mention if you are including the box, and any other accessories that came in the box. Like the charger, cable, etc.

You will also need your IMEI to list it on Swappa. On Swappa, specifically, users like to barter and get you down to a lower number. So don’t cave to much, or you may end up not getting much for your phone.

Once it is sold, make sure to erase your data from the phone and remove your Google account – so the buyer is able to sign in and use their new phone. And of course ship it.

One other important thing to note. Is that if you financed your phone through your carrier, you can’t sell it if you are still paying it off. However, you usually are able to trade it in. And it’s best to trade it in through the party that you financed it from. For example, if you financed the LG Velvet 5G UW from Verizon, you can trade it in at Verizon for a new smartphone like a Galaxy S21.

That’s how you can sell your LG smartphone. And get a phone from a company that will be around later this year.