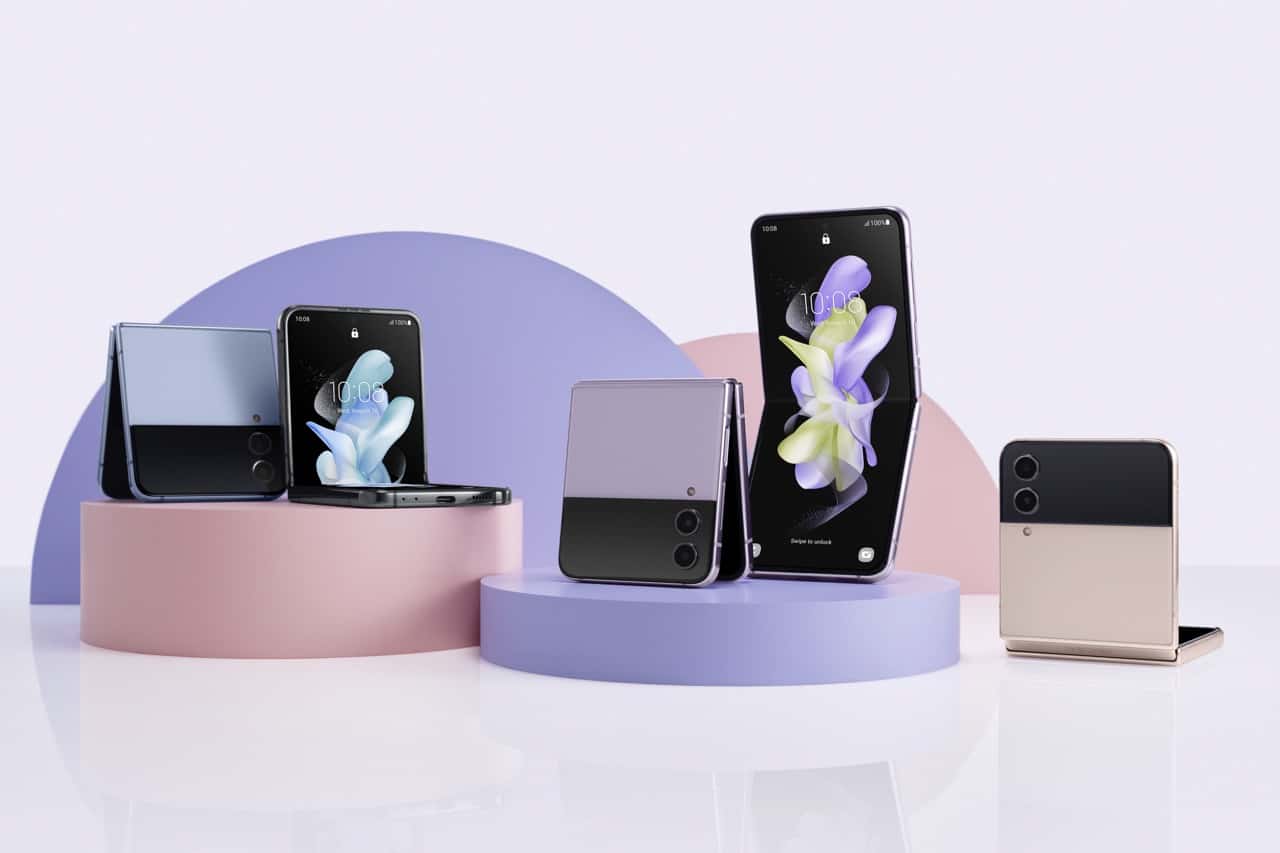 Last year, Samsung shocked a lot of people by introducing the Galaxy Z Flip 3, at a sub-$1000 price tag. Making it roughly the same price as non-foldable phones. That helped the Galaxy Z line grow about 300% year-over-year. Now, Samsung is back with the Galaxy Z Flip 4, how can it be even better? Well Samsung managed to do it somehow.

Samsung refined the iconic Flip design with the Galaxy Z Flip 4. So you won’t notice a huge difference on this phone, compared to the Flip 3. It does have a slimmer hinge and bezels, however. And the frame is stronger than ever before, thanks to the Armor Aluminum frame.

Through the first few iterations of the Galaxy Z Flip smartphone, many have felt that the Cover Screen wasn’t that useful. It couldn’t do a whole lot, other than show you the time and notifications.

Basically, Samsung is making it easier than ever for you to do more from the Cover Screen, so you don’t need to open your Galaxy Z Flip 4 as often. 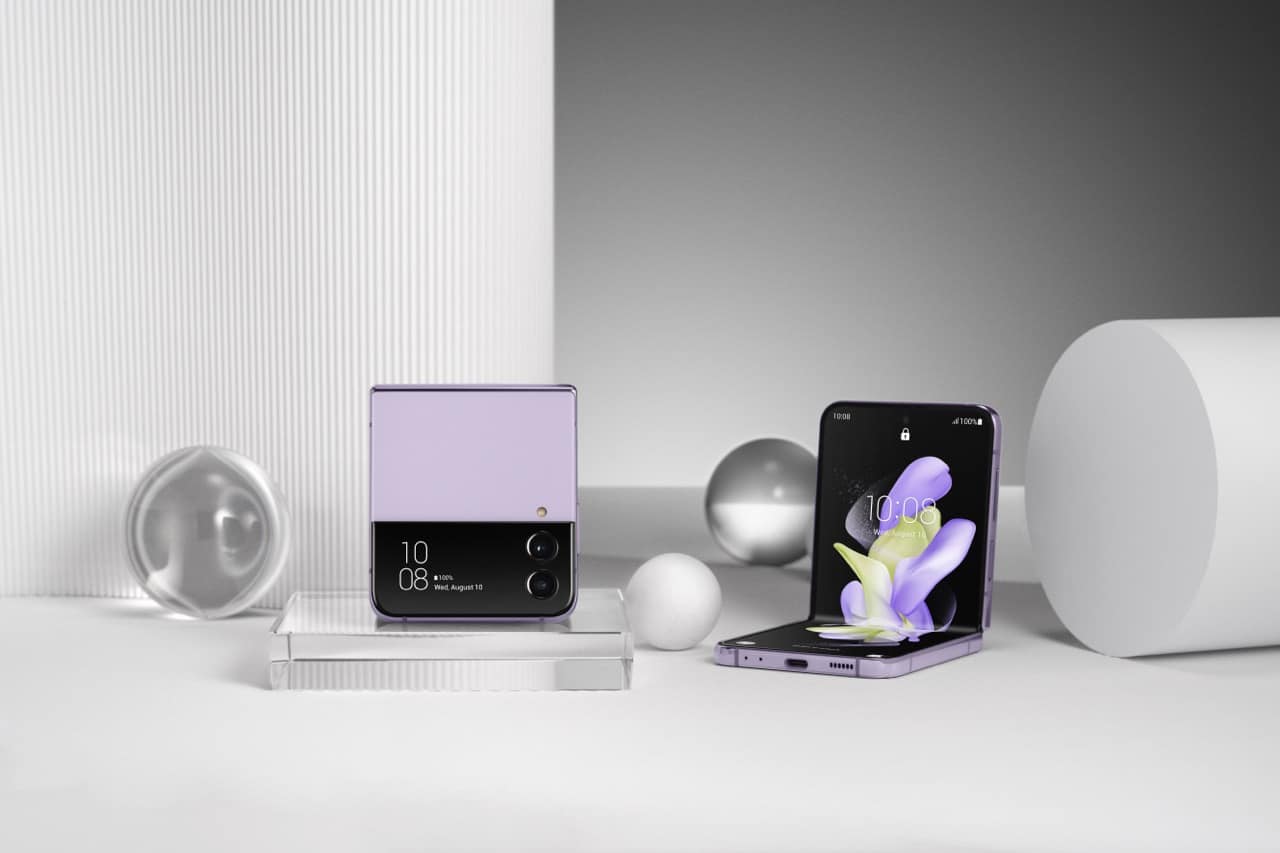 Another area that Samsung really focused on here, was the camera experience. On the foldables, the cameras have always been okay, but not really great. And previously, Samsung was using the same cameras from the Galaxy S20, which is quite old at this point.

So, new this year is a 12-megapixel ultrawide and a 12-megapixel wide lens. Which is fine, as the megapixel war isn’t really needed on a smartphone like this. Especially since the cameras are both using larger pixels. And the main sensor is brighter now. That means that you’re going to be able take better pictures with not-so-good light, and better nightography too.

Here are the specs for the Galaxy Z Flip 4

It’ll be available on August 26, with pre-orders starting today. 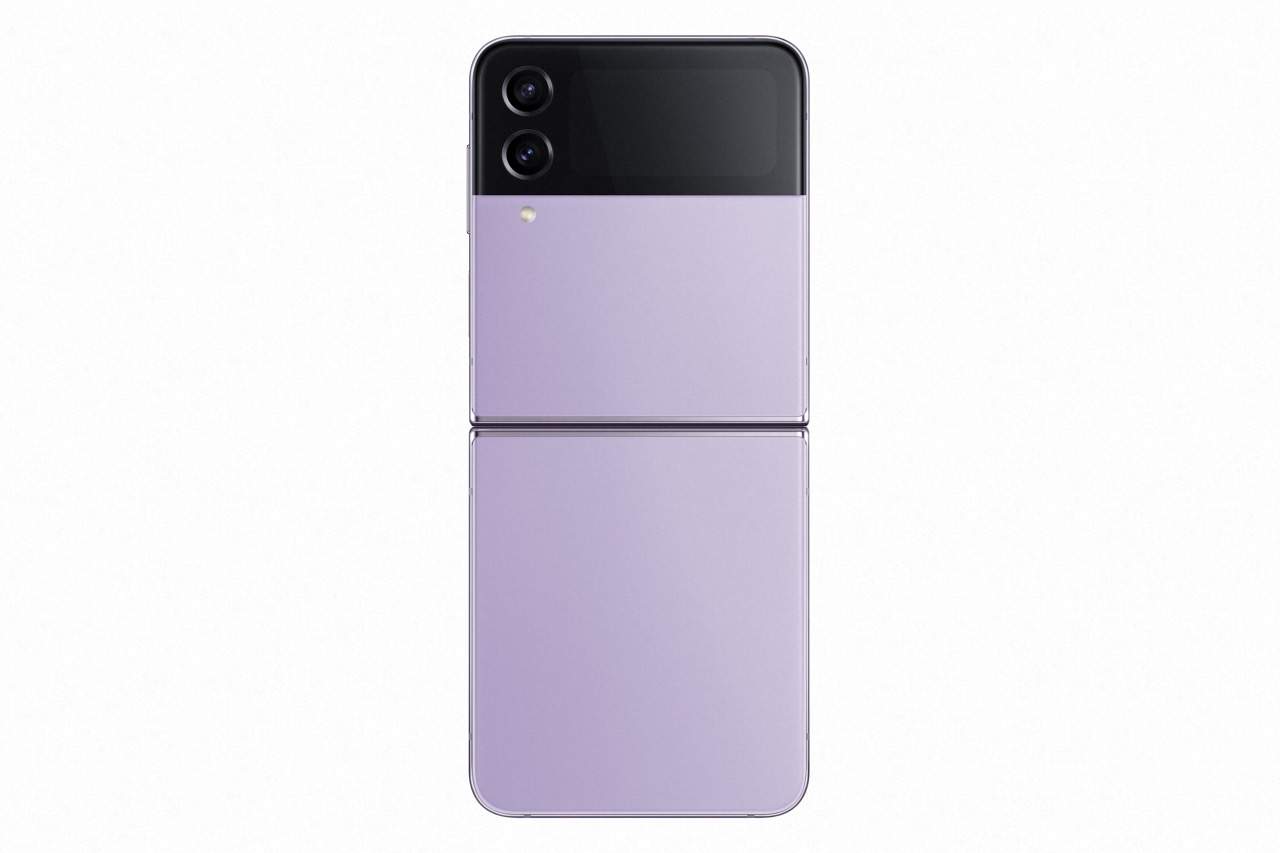 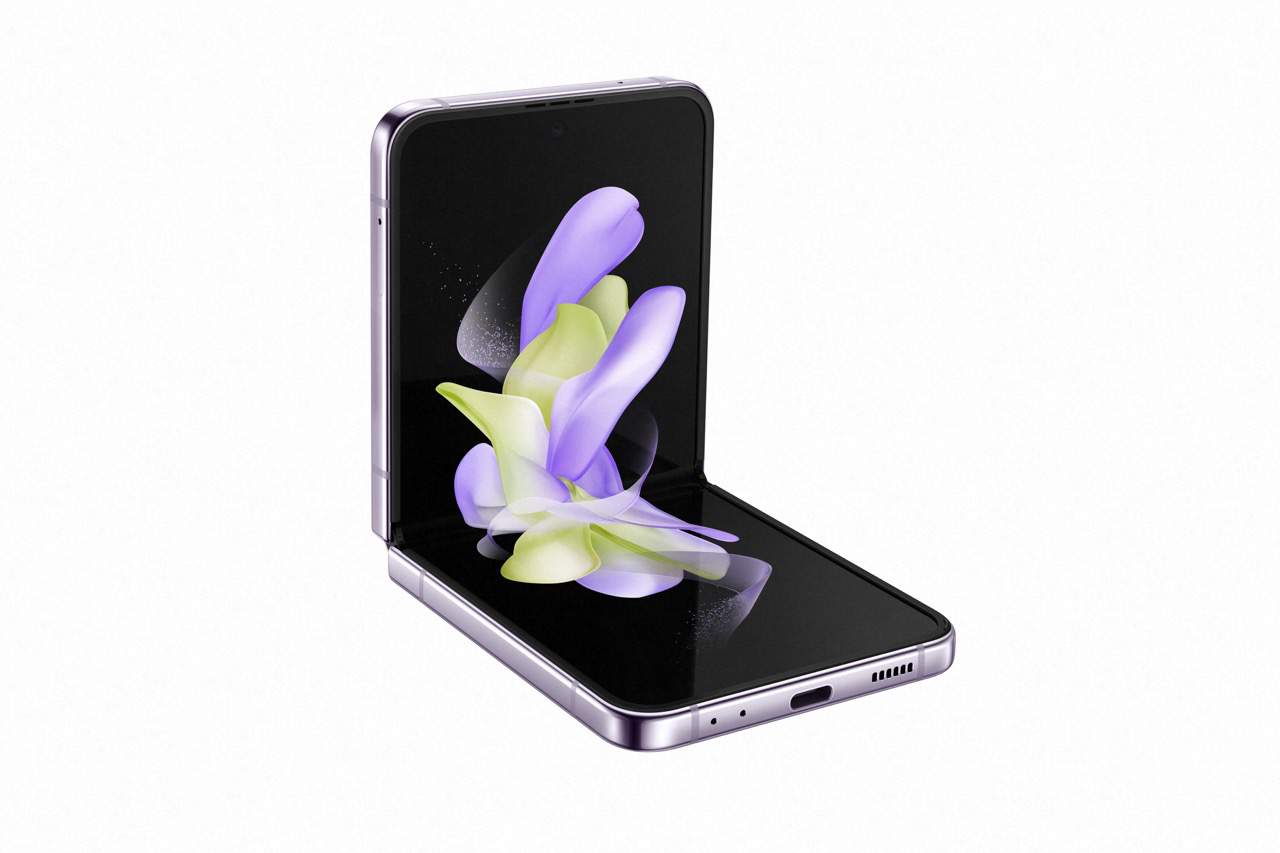 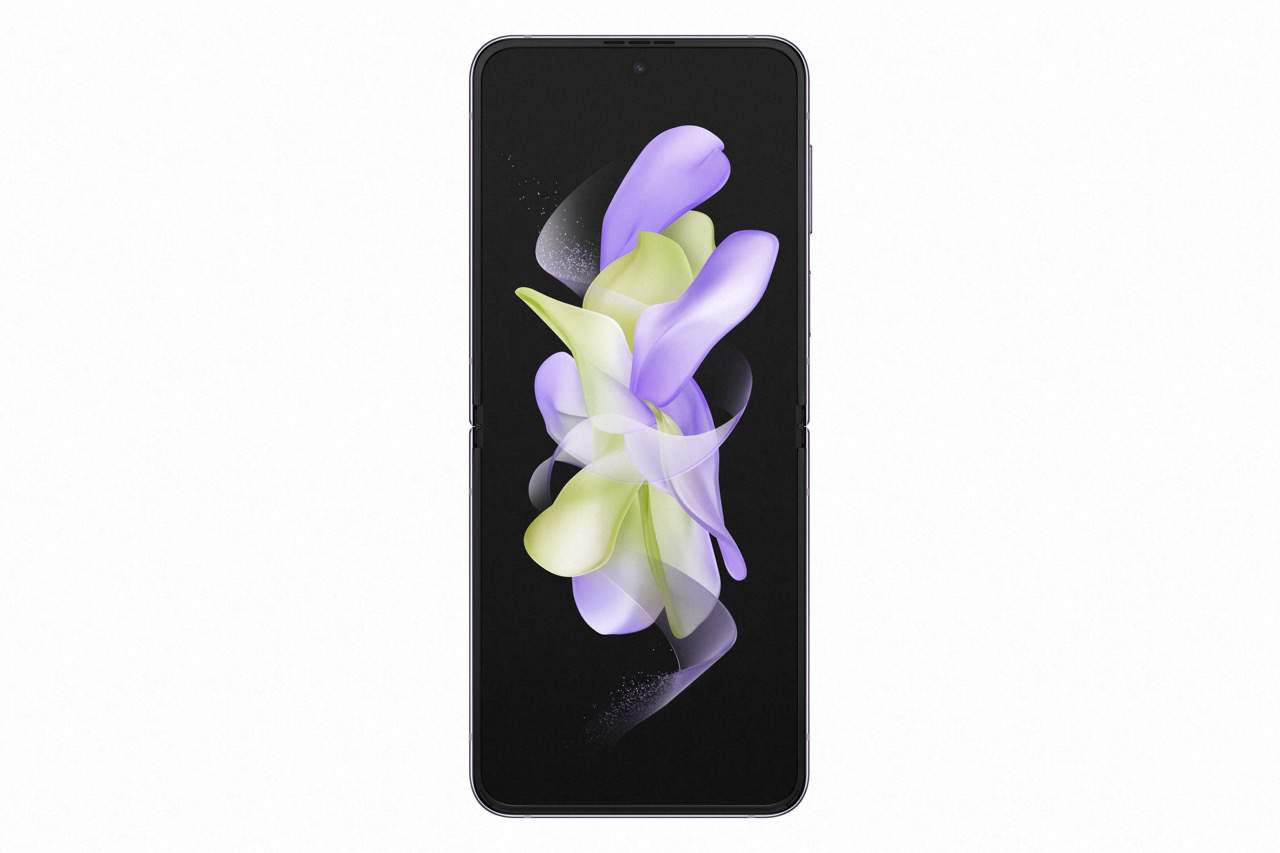 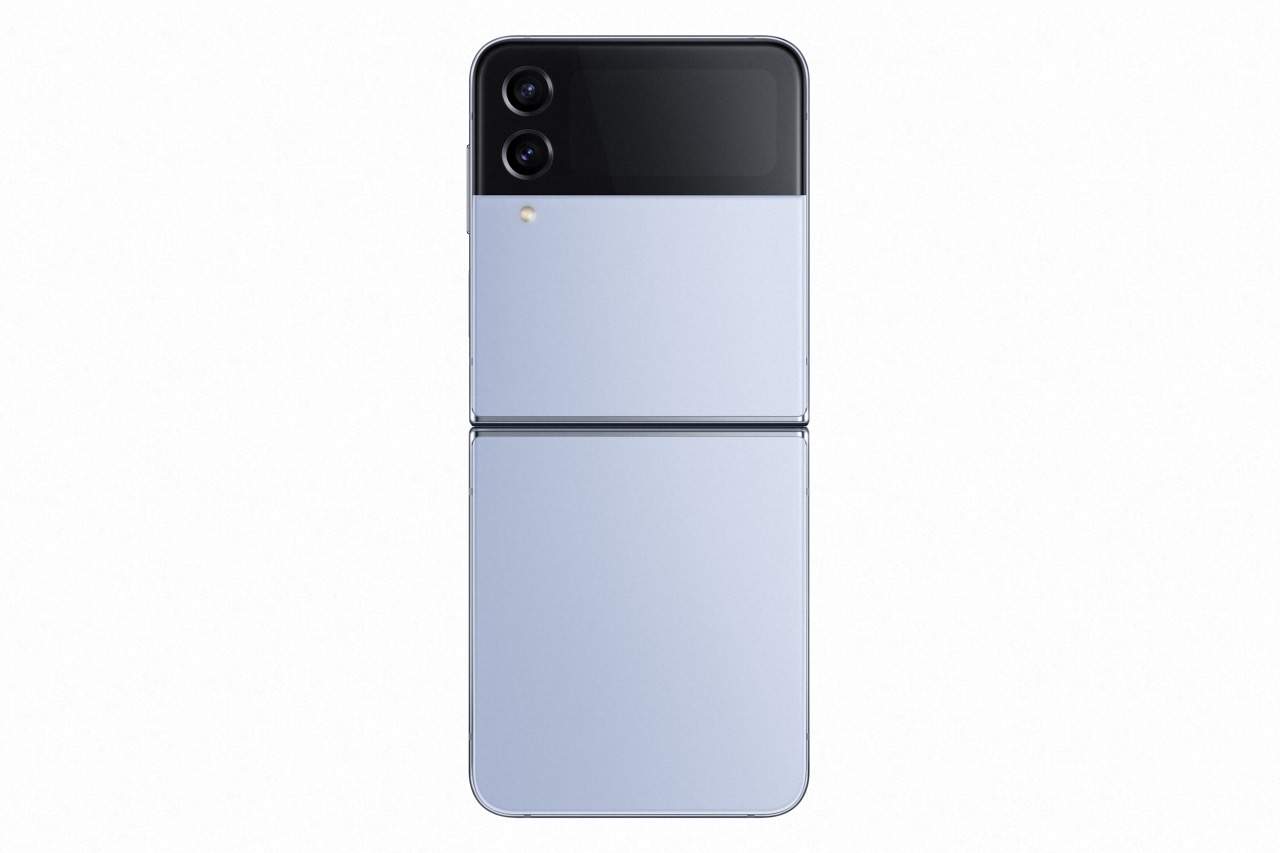 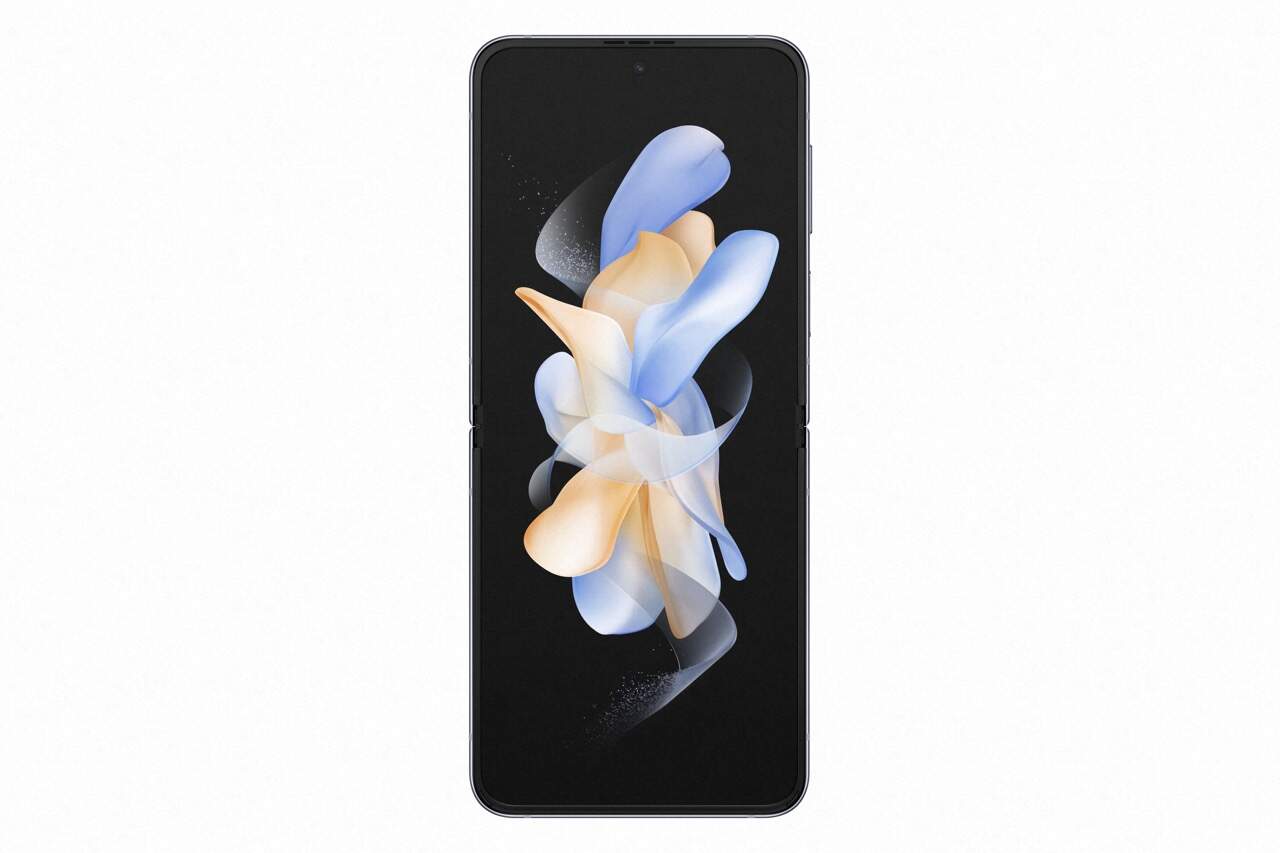 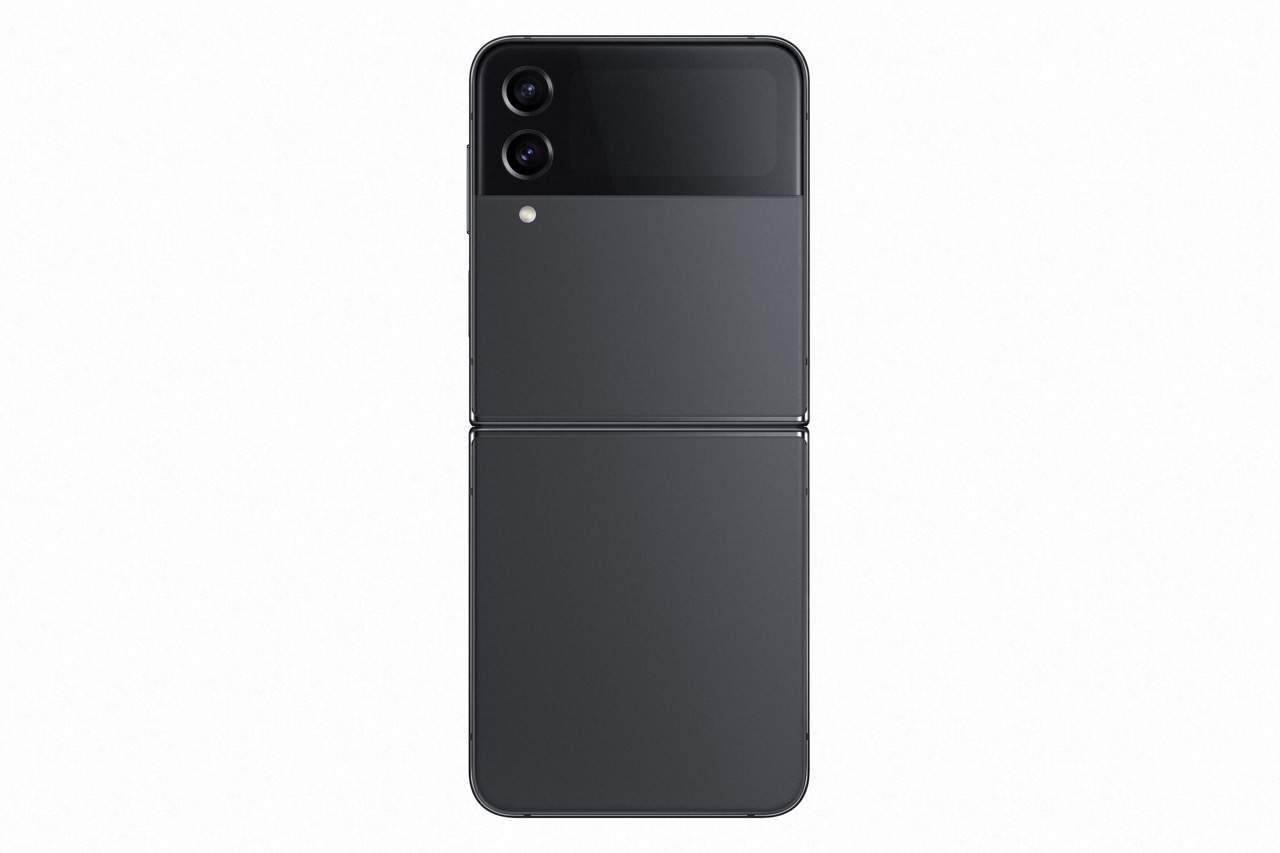 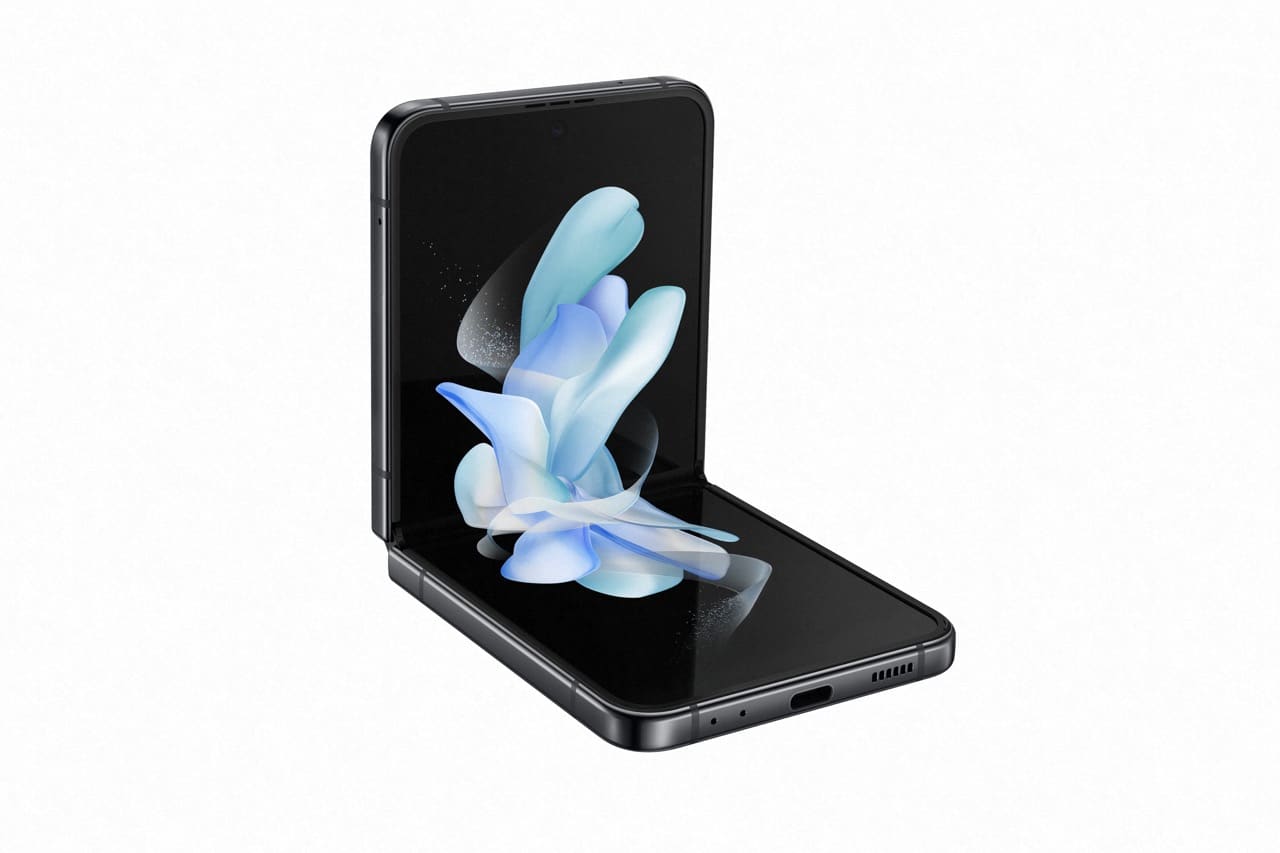 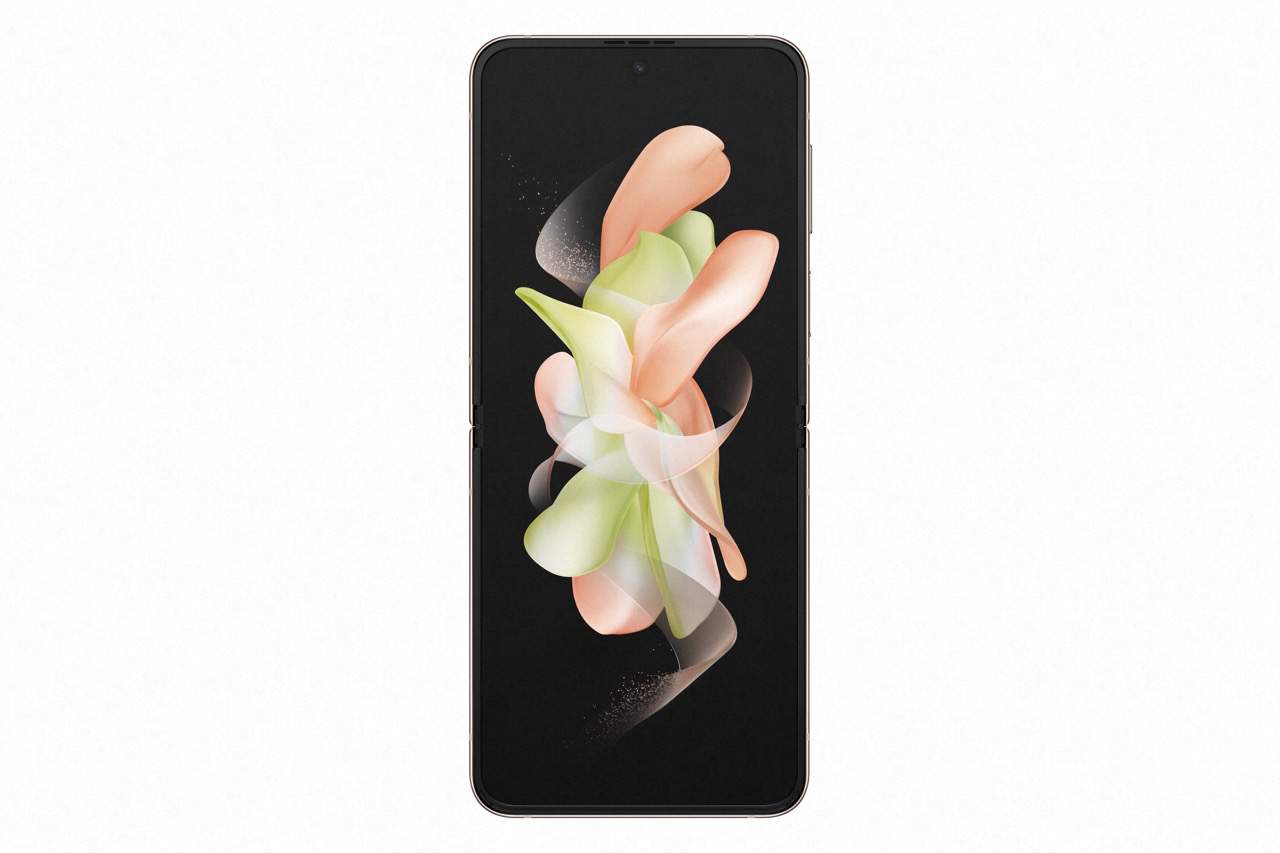 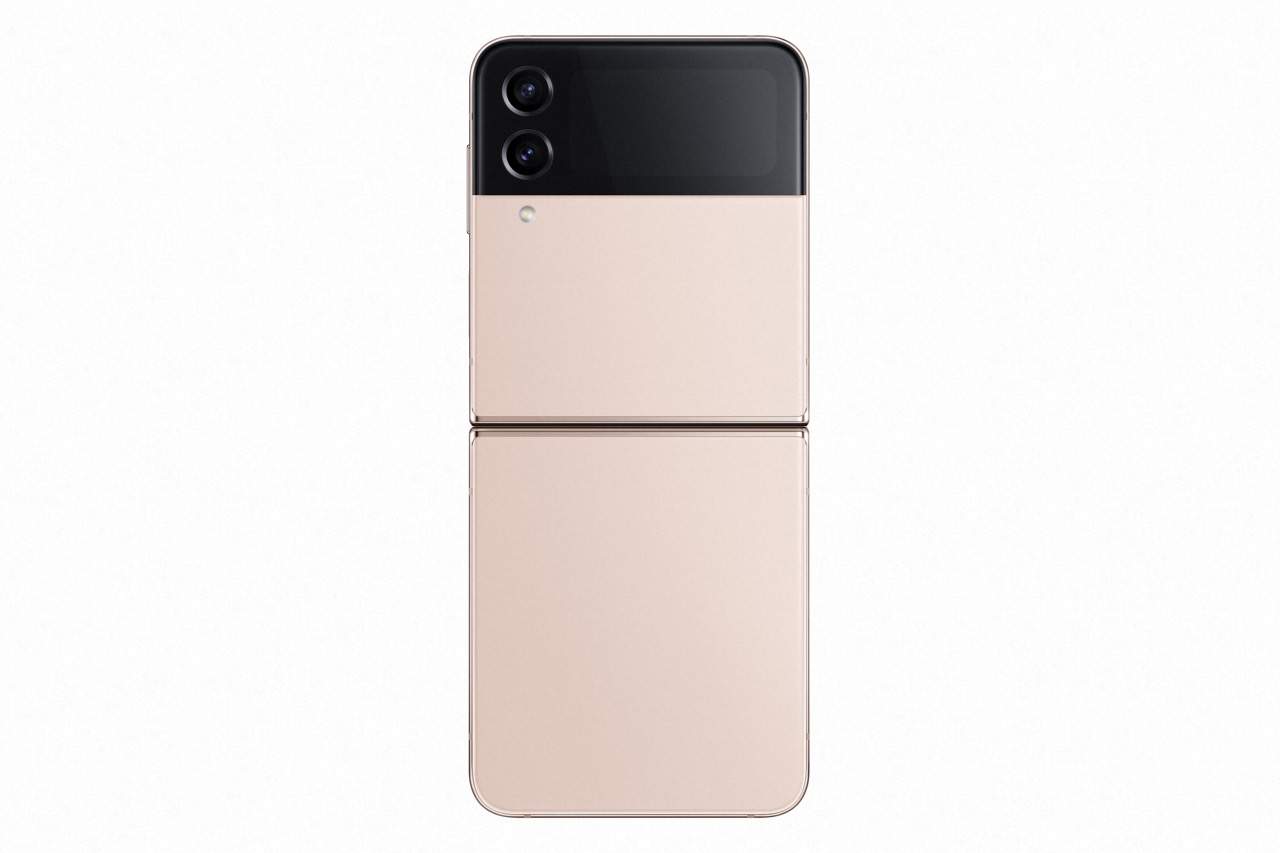 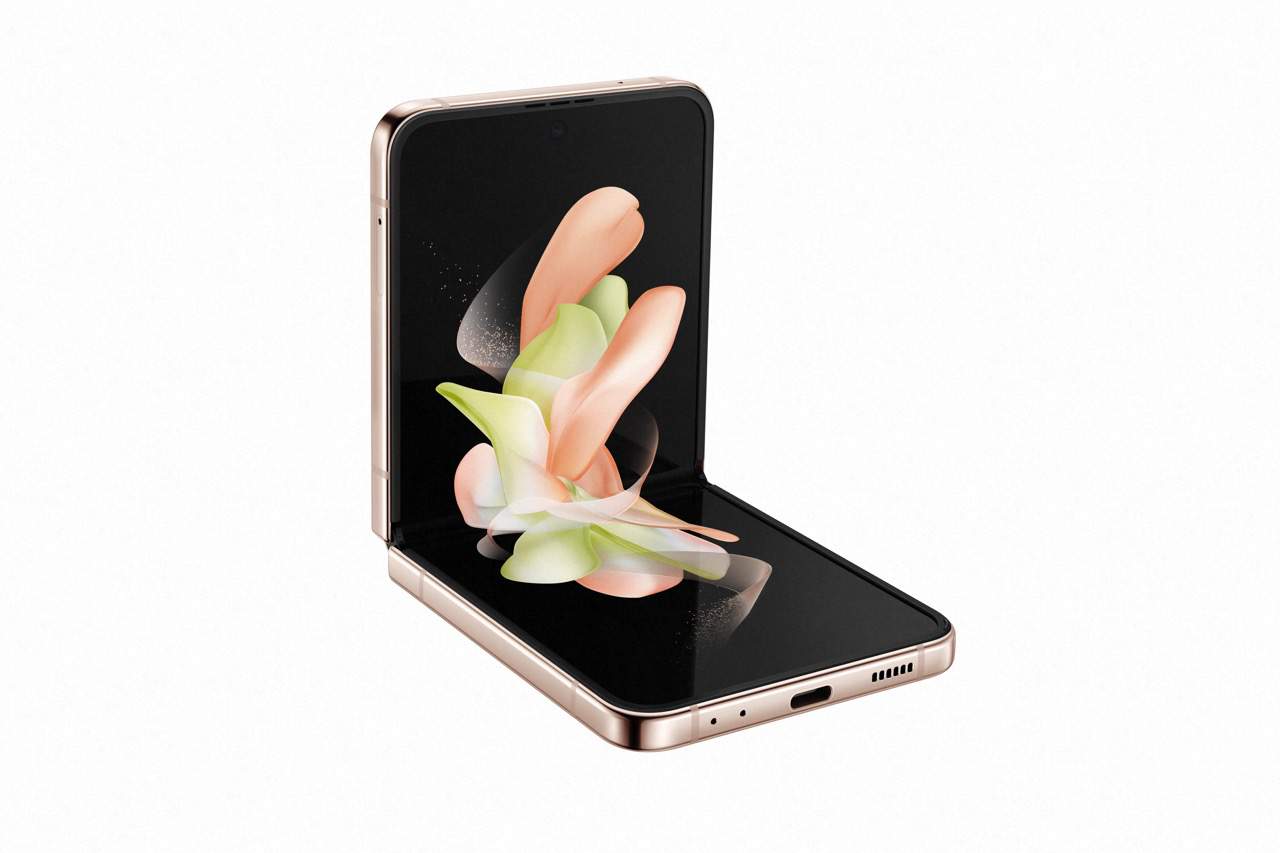 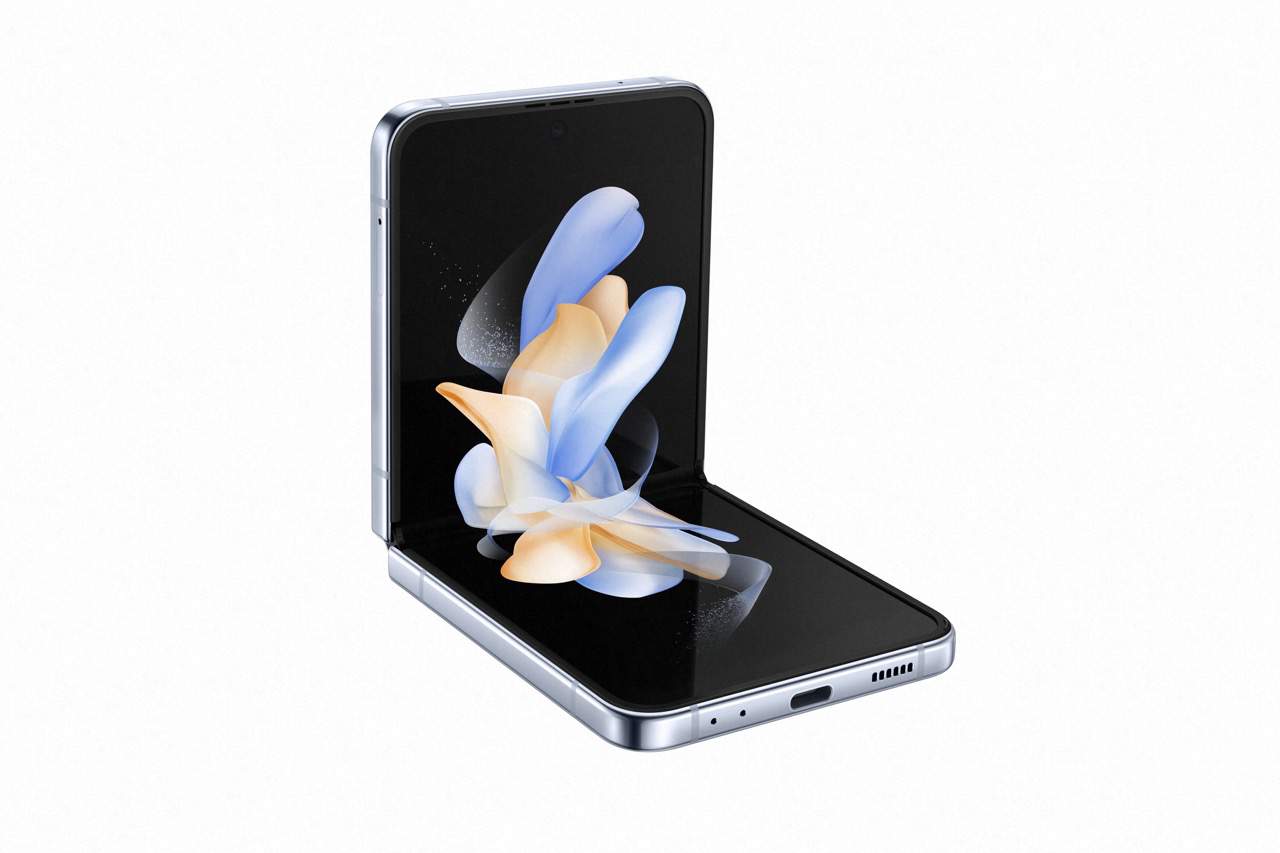 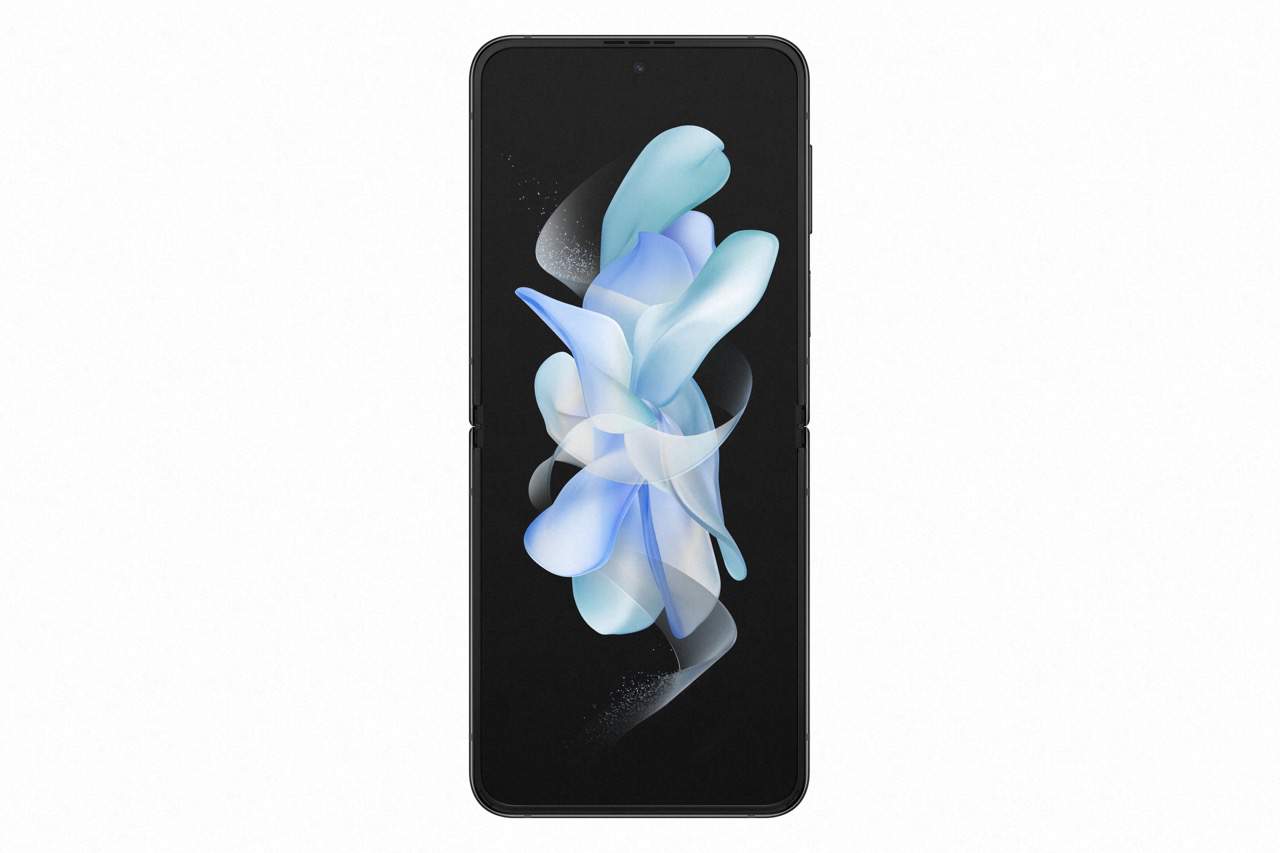 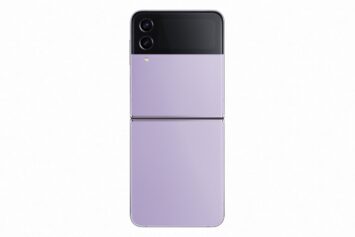 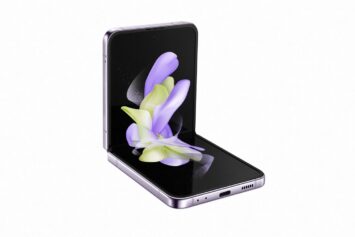 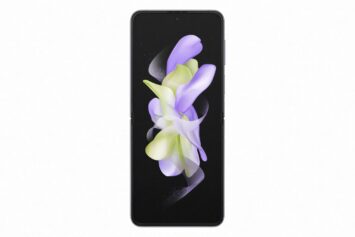 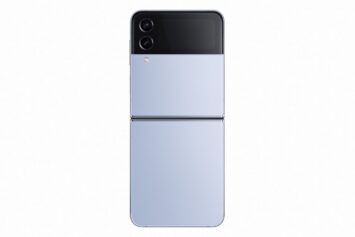 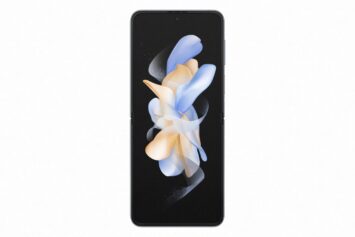 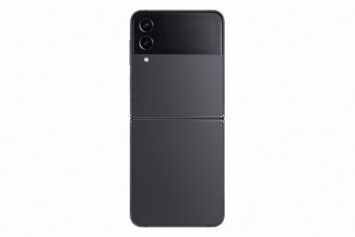 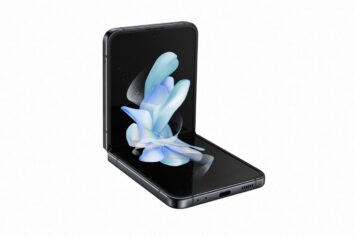 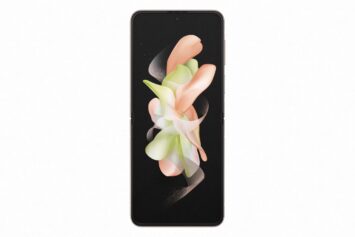 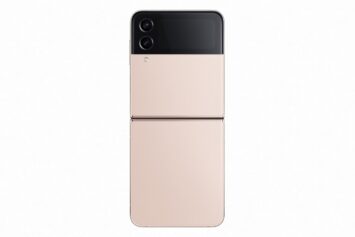 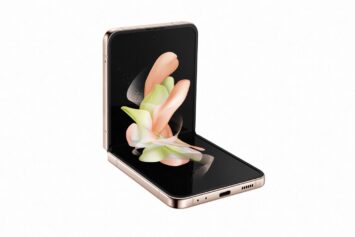 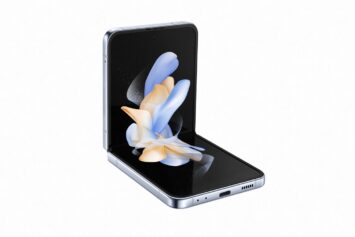 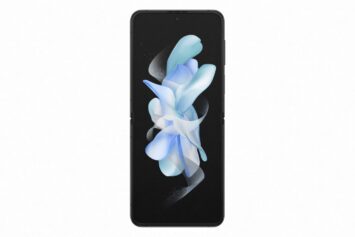