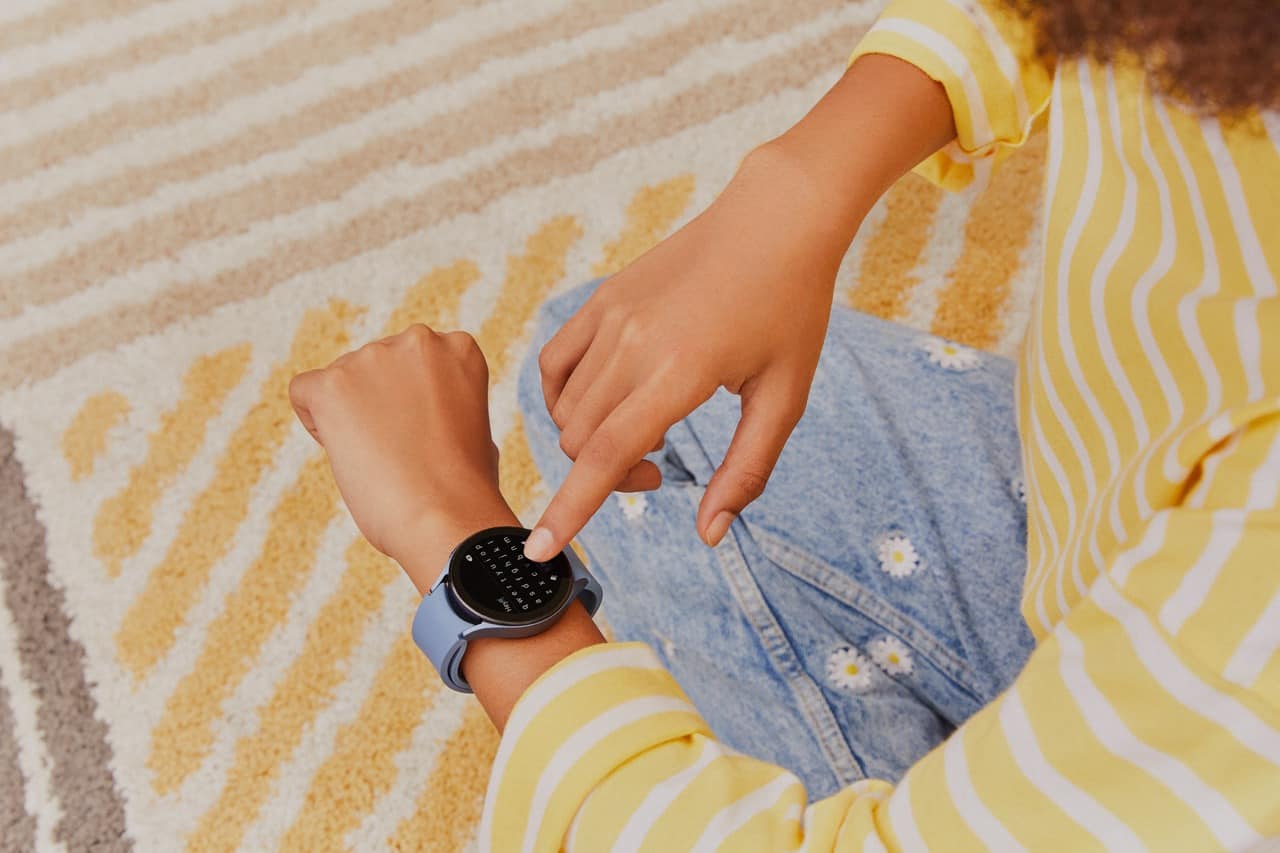 Both smartwatches come with sapphire glass screen protection, and have a round display. They do have different battery capacities, though. The 40mm model includes a 284mAh battery, while the 44mm model sports a 410mAh battery. You can charge both models wirelessly up to 10W, with the suitable charging dock, of course.

The Samsung Exynos W920 dual-core SoC fuels both watches, while Samsung included 16GB of storage in them. The company also included 1.5GB of RAM into each watch. If you grab an LTE-enabled variant, know that an eSIM is included. Both watches also have a GPS receiver, and an NFC chip.

The Galaxy Watch 5 is compatible with Android devices with Android 8.0 or above. Do note that they need to have at least 1.5GB of RAM, though. Wear OS powered by Samsung comes pre-installed, version 3.5. On top of it, you’re getting One UI Watch 4.5.

A bunch of sensors are included

The watch includes Samsung’s BioActive Sensor (Optical Heart Rate + Electrical Heart Signal + Bioelectrical Impedance Analysis). On top of that, a Temperature Sensor is also included, along with all the other regular sensors.