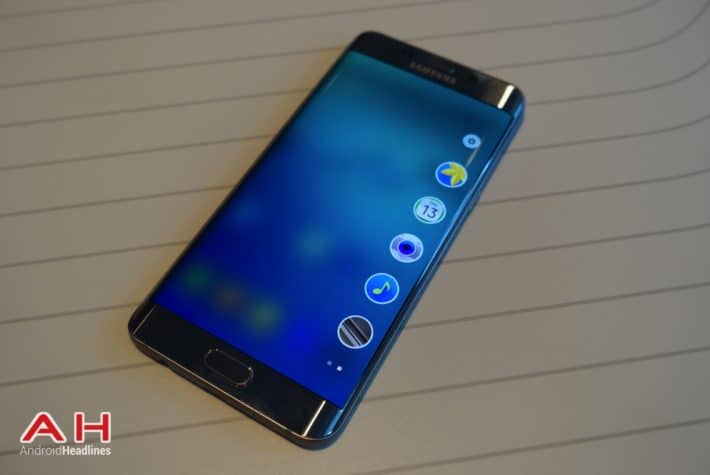 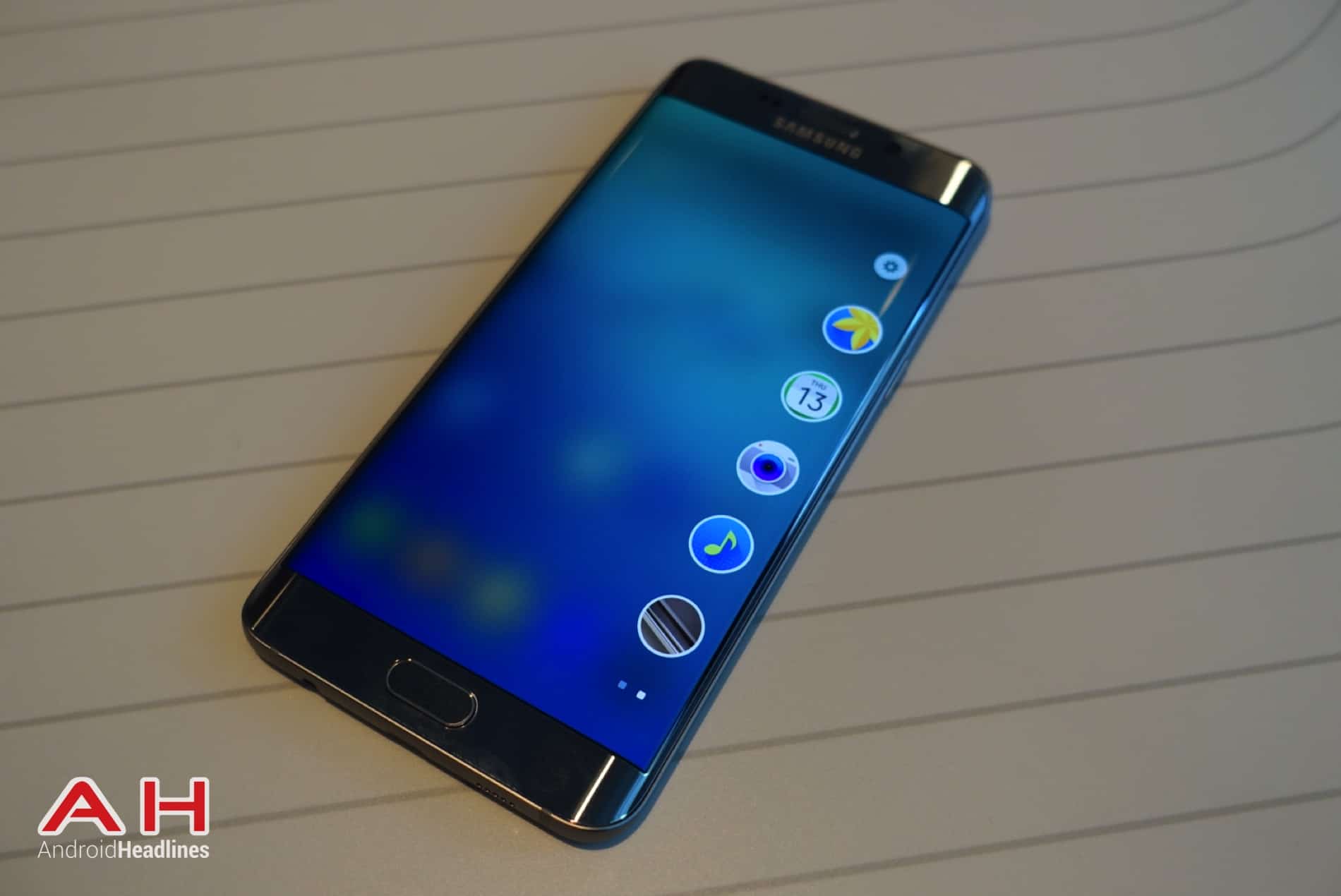 Samsung has announced two new phablets in August 2015, including the Galaxy S6 Edge+. This phablet is basically a bigger variant of Samsung's Galaxy S6 Edge flagship which was announced earlier in the year, and it sports some interesting 'Edge' software features. Unlike Galaxy Note 5 which launched next to it, this thing doesn't offer an S Pen stylus though. The Galaxy S6 Edge+ sports a physical home button below the display, which doubles as a home button, and its specifications are quite high-end as well.

The Galaxy S6 Edge was quite a stunning device when Samsung launched it back in March 2015, and this is basically a bigger variant of it. The Galaxy S6 Edge+ is still a quite sleek offering from the company, and if you're into innovative design and rather big devices, the Galaxy S6 Edge+ might be for you. This is, for all intense and purposes, a premium, flagship phablet which is certainly not for everyone though. Trusted By Millions
Independent, Expert Android News You Can Trust, Since 2010
Publishing More Android Than Anyone Else
0
Today
208
This Week
650
This Month
650
This Year
118511
All Time