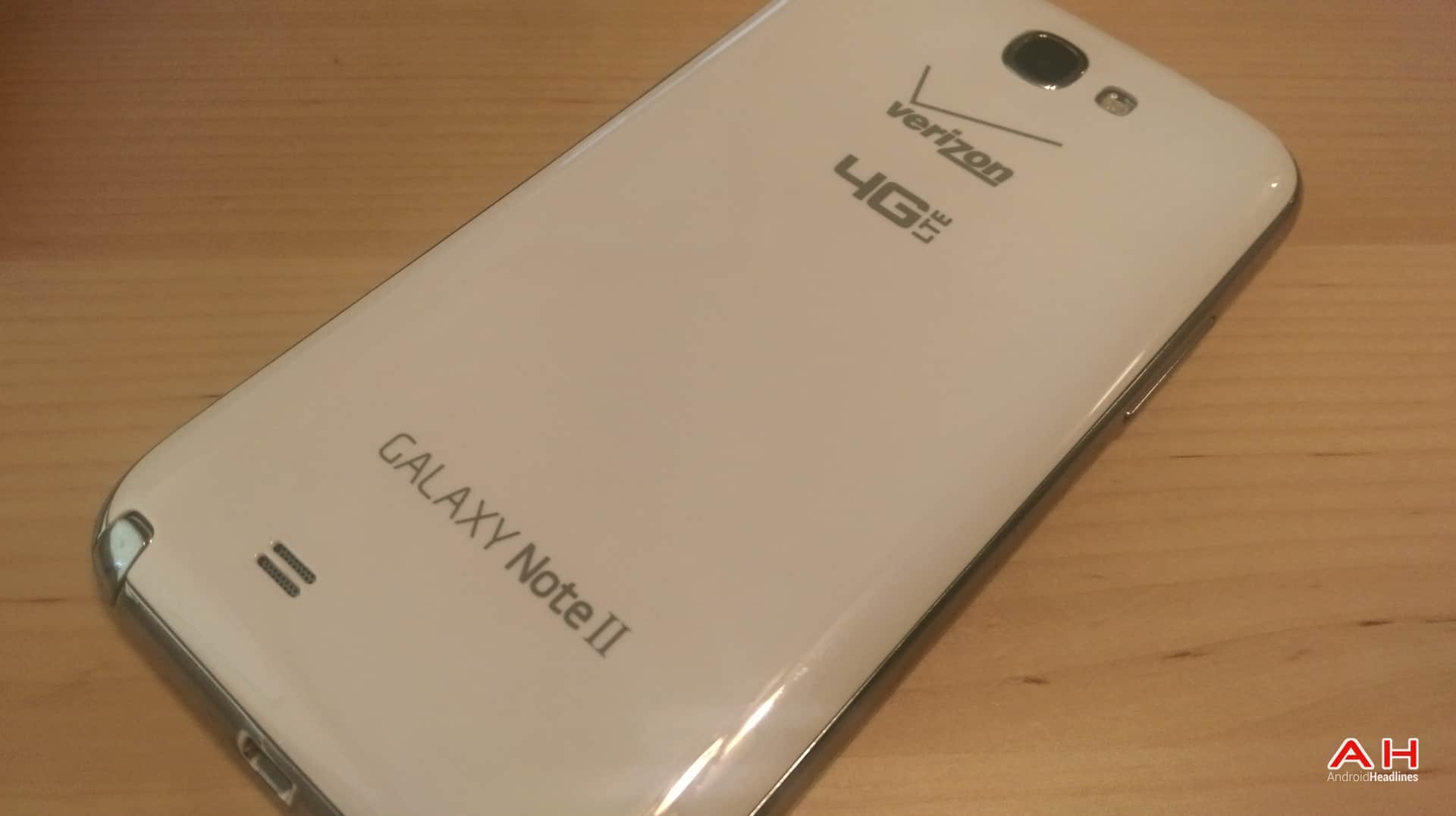 The Samsung Galaxy Note II was announced on August 29th of 2012 at IFA in Berlin, and was later released that same year in the Fall. It landed on all major U.S. wireless networks as well as other networks globally, and was the successor to the Samsung Galaxy Note. The Galaxy Note II was the first device to really popularity to the Note lineup and push phablets into the mainstream eye of consumers, and sold over 5 million units in the first two months of being released. It has a 5.5-inch display and came with an updated S-Pen slightly thicker than the one on the original Galaxy Note.

For the specs. the Samsung Galaxy Note II features a 5.5-inch Super AMOLED capacitive touchscreen display with 720 x 1280 resolution and 267 ppi, protected by Corning Gorilla Glass. On the back, the Galaxy Note II features an 8MP auto-focus camera with LED-flash, and on the front it carries a 1.9MP camera. On the inside, it holds a Exynos 4412 Quad-Core CPU clocked at 1.6GHz, with a Mali-400MP4 GPU running the graphics and has 2GB of RAM. It comes with 16GB, 32GB, or 64GB of internal storage with the option for expandable storage up to 64GB via the microSD card slot. It came with Android 4.1.1 Jelly bean out of the box with the Samsung TouchWiz UI on top. It supports 2G, 3G, and 4G LTE networks, and for connectivity it supports Dual-Band WiFi 802.11 a/b/g/n, WiFi Direct, Bluetooth 4.0 LE, GPS, NFC, and microUSB 2.0, and it's powered by a 3100mAh battery.

The Samsung Galaxy Note II was a huge step up fro the original Samsung Galaxy Note, bringing in LTE network compatibility, improved S-Pen software and hardware, and a better quality camera. The battery lasts all day and then some even with heavy use, which consumers likely appreciate since it does away with the need to plug in during the middle of the day.