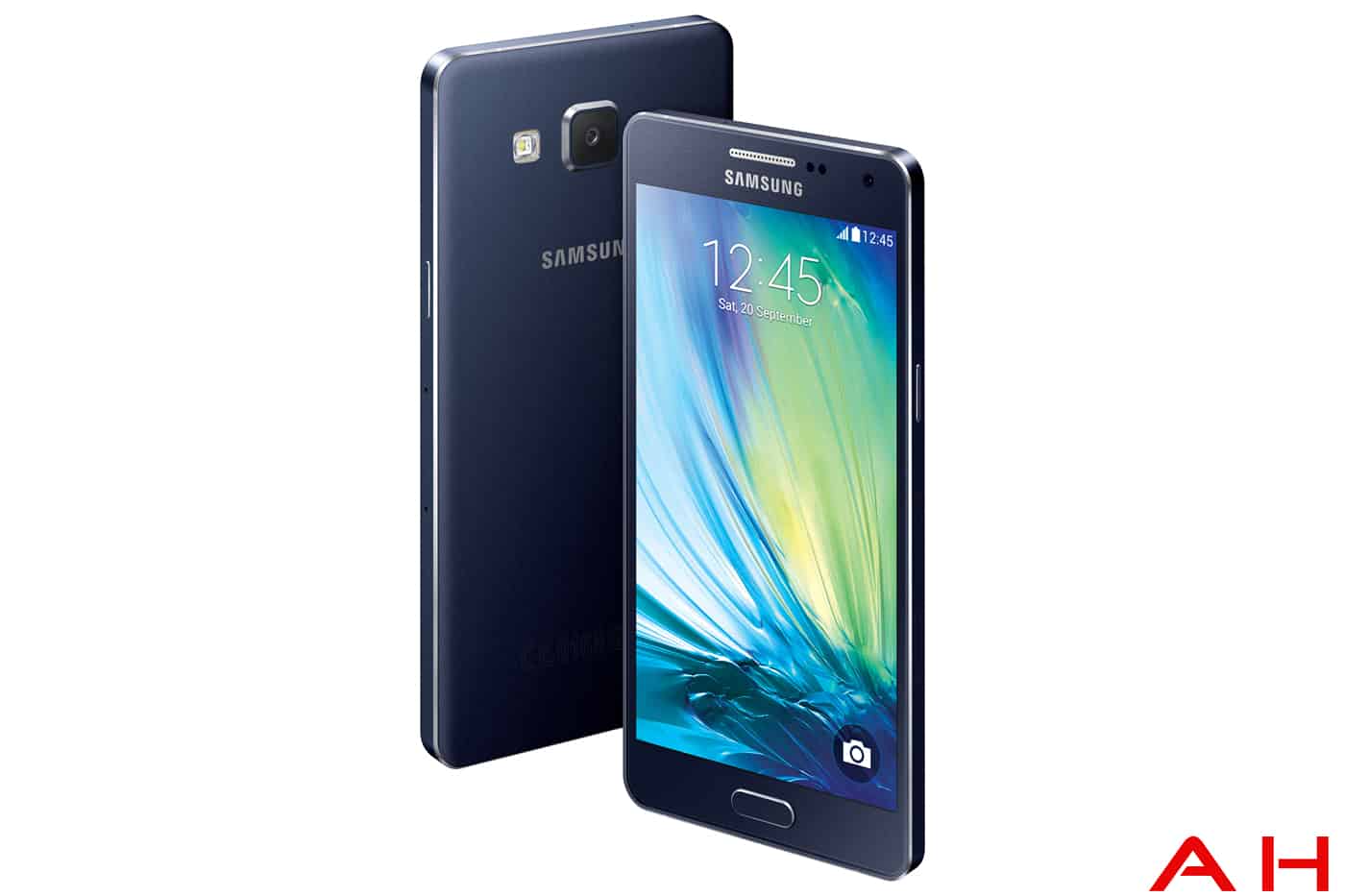 Samsung Galaxy Alpha was Samsung's first smartphone made out of metal and it was said that Samsung will announce the Galaxy A line which will sport a similar build. Galaxy A5 is one of those devices and it sports a metal build much like the Samsung Galaxy Alpha. For all intents and purposes this is a mid-range smartphone, though it's nothing to be scoffed about. A5 comes with a 5-inch HD screen, 2GB of RAM and a 13-megapixel main camera, not to mention the metal build which we already mentioned. Depending on the pricing of this device it could be rather popular amongst consumers. Anyhow, let's check out its specifications

Galaxy A5 features a 5-inch 720p (1280 x 720) Super AMOLED display along with 2GB of RAM for you multitasking needs and 16GB of in-built storage which is expandable via MicroSD card up to 64GB. Samsung Galaxy A5 is powered by a quad-core processor clocked at 1.2GHz, though Samsung didn't release any additional details when it comes to this chip. On the back of the device, you'll find a 13-megapixel camera and an LED flash while there's a 5-megapixel snapper on the front of the device. 2,300mAh battery comes with this device and it's sealed in. Android 4.4 KitKat comes pre-installed on this handset on top of which you'll find Samsung's custom UI, of course, which comes with a ton of software features. This smartphone measures 139.3 x 69.7 x 6.7mm and weighs 123 grams.

Galaxy A5 is one of those mid-range devices which sport a really high-end build and it will be interesting to see how well will it sell. Other than the fancy new shell, Galaxy A5 still sports Samsung's software, so depending on whether you like it or not you can already make a decision whether to get this thing (after you decide whether you're willing to pay the price Samsung is asking for it of course). If you care more about hardware than the software, I believe you'll love this thing, its build quality is really something people have been asking Samsung to do for a long time. It all depends on what you're looking for in a smartphone, Galaxy A5 is not for me, but it might be a perfect fit for your needs. Trusted By Millions
Independent, Expert Android News You Can Trust, Since 2010
Publishing More Android Than Anyone Else
0
Today
207
This Week
468
This Month
6233
This Year
116211
All Time