If you’re like me, and live in an apartment, you may be against whether investing in a robot vacuum is worth it. And trust me, it is a big investment. Some of the better robot vacuums are well over $500, whereas you can buy a decent upright or cordless stick vacuum for a fraction of the price.

The myths about robot vacuums not cleaning well, are mostly false

The first robot vacuum that I tried out, was a pretty cheap one. It was around $150, and it did not clean very well. But after reviewing and using different Roborock vacuums, my tune quickly changed, towards robot vacuums. I went from thinking that they were not very good, to actually getting rid of my upright vacuum.

Roborock’s robot vacuums in particular are really good at cleaning your home. Getting into all of the tiny spaces that apartments tend to have, and not missing a spot. This is thanks to two features: LiDAR for navigation, and powerful suction (2000Pa on most, with 2500Pa on the newer S6 MaxV and S7).

That cheap $150 robot vacuum that I tried first did not have LiDAR. So it went in a random pattern until it thought that it had cleaned everywhere. Which typically was not accurate. It was also very weak when it came to suction, only having a rating of around 1500Pa. At the time, I lived in an apartment that was almost all carpet (except the bathroom and kitchen), so the suction was very important. 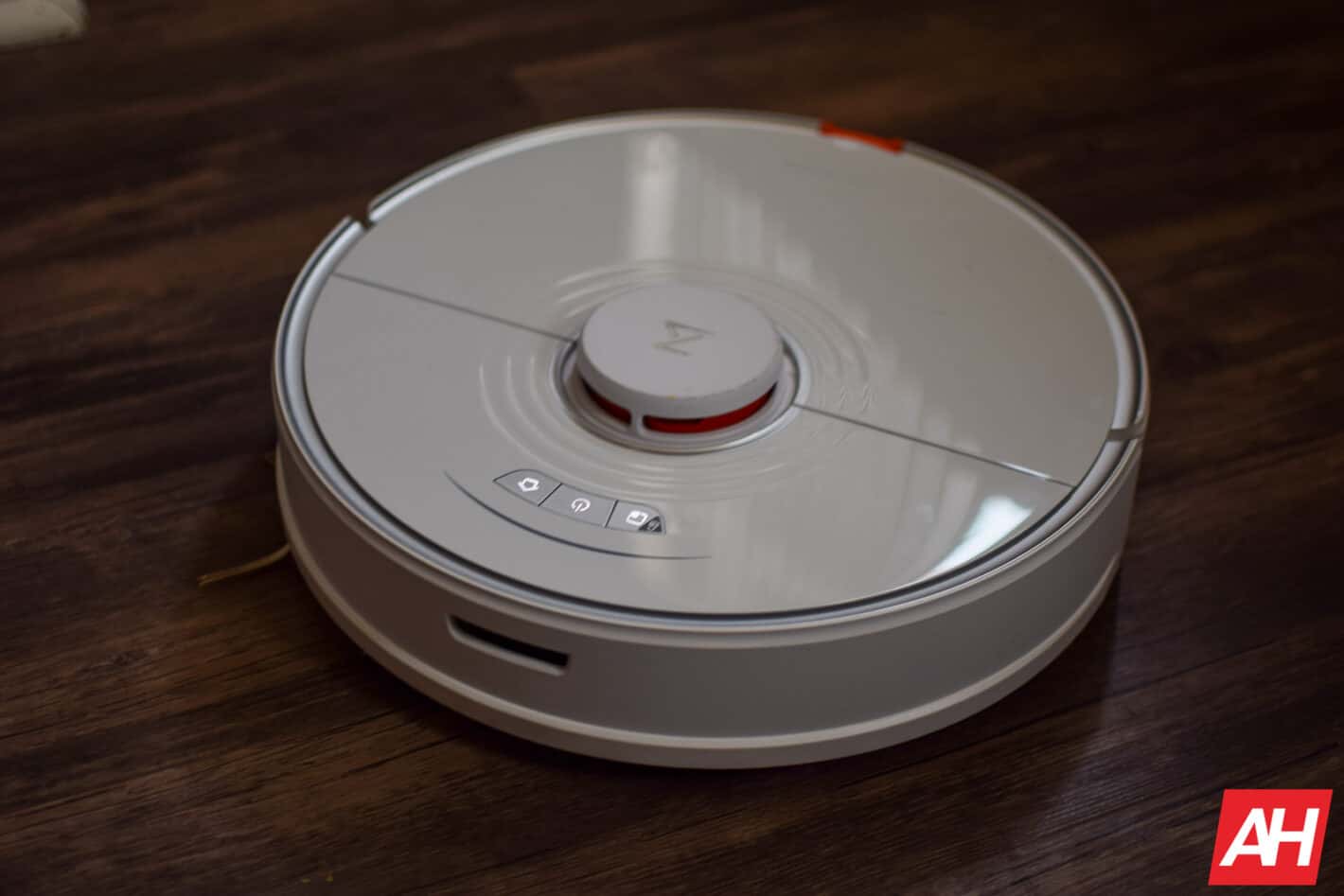 When you’re shopping for a robot vacuum, don’t forget this popular saying “you get what you pay for”. If you spend $150 on a no-name robot vacuum from Amazon, you’re not going to have a good time. Think of this purchase as more of an investment. Not only in having more time to do other things, but being able to run the vacuum daily. And keeping your home potentially cleaner than ever before.

Don’t worry about the map, as you rearrange your apartment

If you move things around in your apartment from time-to-time, don’t worry about the map that your robot vacuum is using. Every time the vacuum runs, it maps out your home. So it does get more accurate over time. But more importantly, it is able to adapt to any changes that you have made to your apartment.

Maybe you’ve added a desk for a home office to your apartment – which many of us have had to do over the past two years. Your robot vacuum will be able to adjust to that on the fly, and do it pretty quickly.

If for some reason that is not the case though, you can delete the map that it is using and it’ll create a new map for your apartment. Either way, don’t worry about it needing to be changed.

Robot vacuums can handle all of that pet hair

If you have a pet, then you are more than aware of how much fur they shed over the year. And for some, it’s a lot more than others. Which means that you’re needing to vacuum more often. But if you have a robot vacuum, you can ask Google Assistant to have the Roborock start cleaning.

Some robot vacuums aren’t very good with pets, but every one of Roborock’s robot vacuums have been able to handle my dog’s fur, without getting stuck and needing to be rescued. Of course, some work better than others. Like the Roborock S6 MaxV and S7 work better due to the better suction. And the S7 work’s better than both, due to the finned brush. So it’s less likely to get tangled.

So which robot vacuum should I look at getting for my apartment?

There are two that we would really recommend, over anything else over the market, and we have already mentioned these throughout this post. That is the Roborock S6 MaxV, and the Roborock S7. Both of which are pretty similar in pricing, but work better in very different apartments.

The S6 MaxV was our favorite robot vacuum last year, and that’s for one big reason – ReactiveAI. You see, with the S6 MaxV, Roborock decided to add a stereo camera to the front of the vacuum and use AI to avoid obstacles around your home. Whether that is a scale, some cords, shoes, or even pet feces. It can avoid it all.

It can also do a good job of cleaning, thanks to 2500Pa suction power. Which is still the most on any robot vacuum. That’s what makes this so great for pet owners. Not only can it avoid your pets toys, and feces, but also does a great job of picking up all of their hair.

The Roborock S7 has been our favorite robot vacuum of 2021. And that’s because it improved in really the only area that Roborock’s products were lacking – mopping. The S7 brought in two big features for mopping. One is Sonic Mopping, so it is able to scrub your floors quite nicely. The other is VibraRise, this allows the robot vacuum to lift up the mopping pad when it is on carpet, to keep your carpet from getting wet and nasty.

Like the S6 MaxV, it also has 2500Pa suction power. Which also makes it great for pet owners, but it isn’t as great at avoiding things. That’s the only real complaint I have about the S7, after using the S6 MaxV for over a year.

There is also a Roborock S7+ which has the auto-empty dock. This dock is really impressive, and will automatically empty the dustbin once the S7 arrives back at the dock. It can store up to 60 days worth of dirt, dust and other debris. Making the cleaning of your home even more seamless.