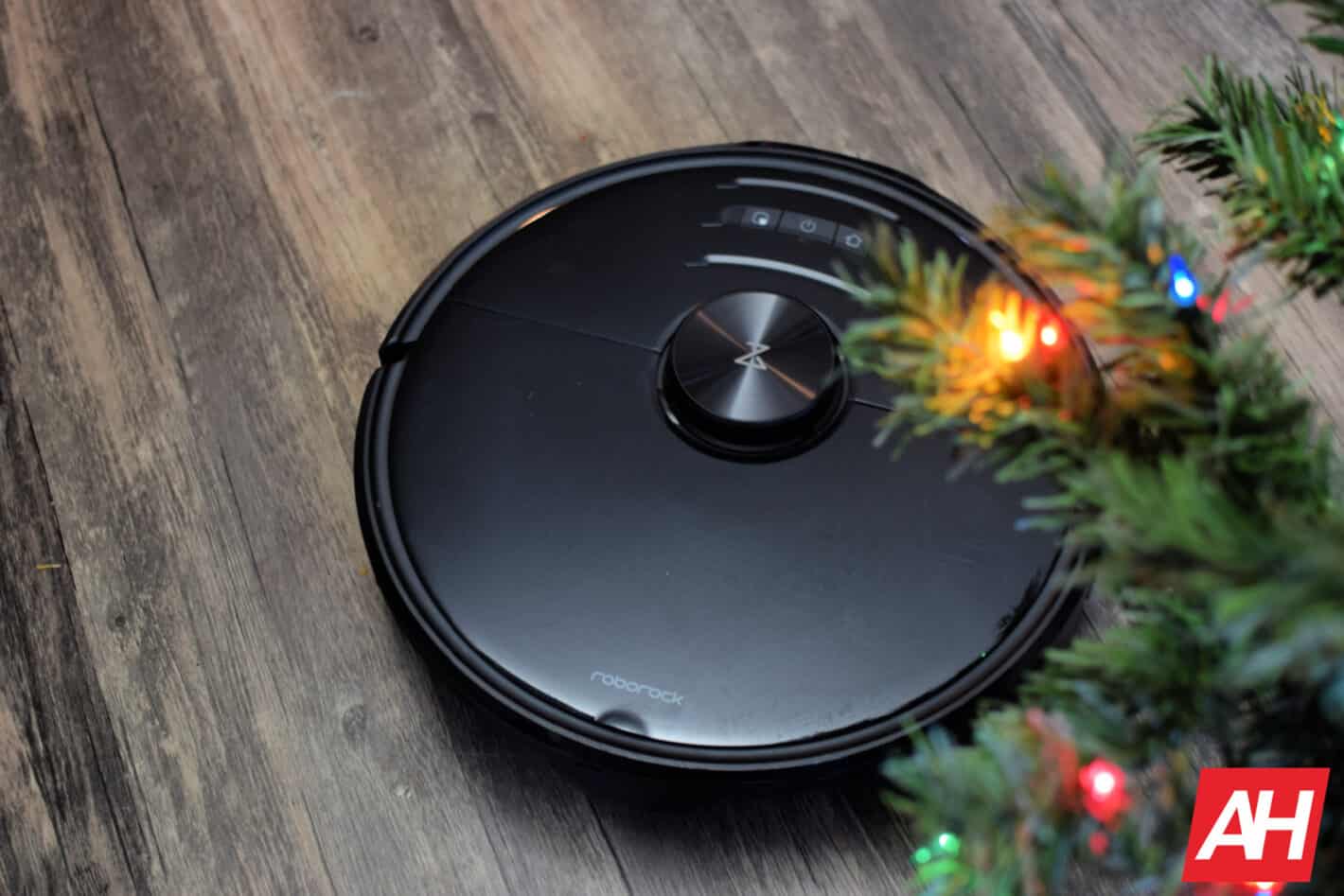 Looking for the perfect gift this holiday season? Well, look no further than a Roborock robot vacuum. Roborock makes a slew of different robot vacuums, and any of them will make the perfect holiday gift.

All of Roborock’s robot vacuums do a fantastic job at cleaning up your home. Thanks to their powerful suction, they never leave anything behind. But there are a few models that really stand out for us. And we’re going to go over each one, to show you why these Roborock robot vacuums will make the perfect holiday gift this year.

The three models that we’ll be talking about here, hit different price points, but still have a lot of the same features. All three offer 2500Pa suction power, which is actually industry-leading. They also work with the Roborock app, as well as Google Assistant and Amazon Alexa. These range from around $250 up to $949, so there’s something in everyone’s range. 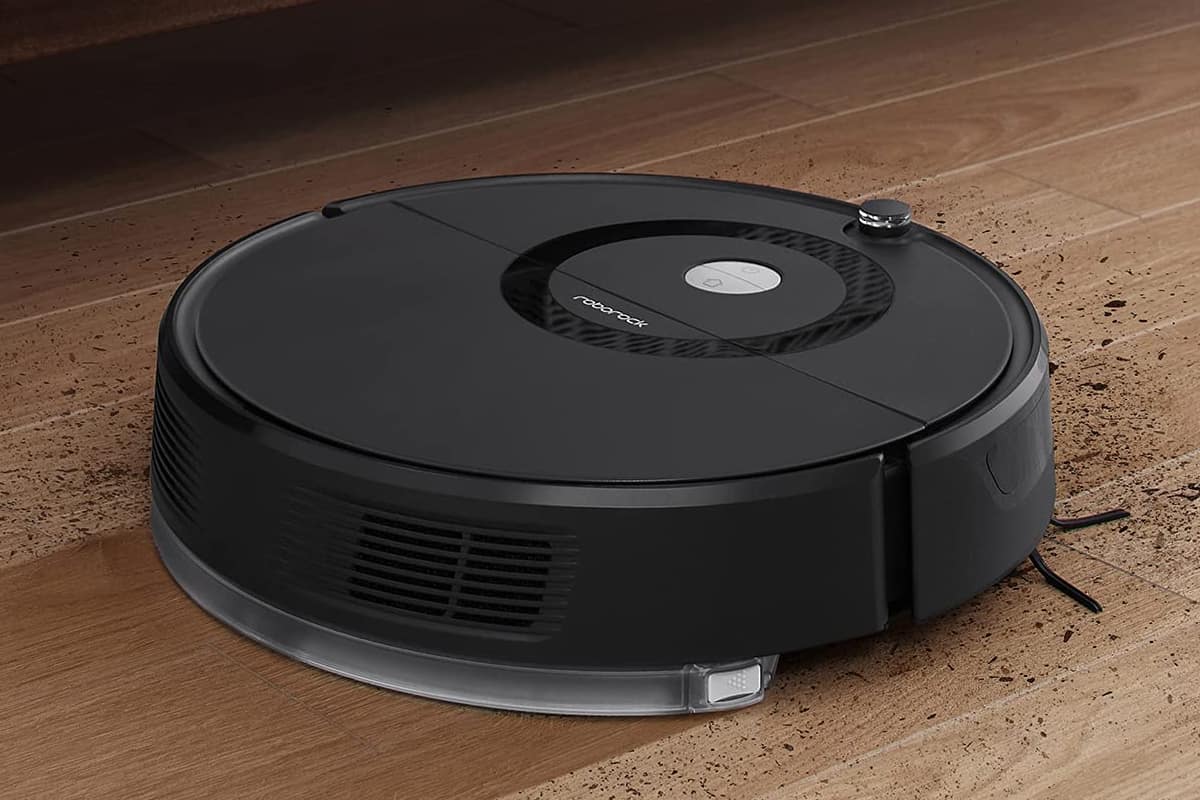 It’s still pretty strong with around 2500Pa suction power here, so it’s strong enough to pick up AA batteries. Where Roborock usually is able to make the E series cheaper, is with navigation. Instead of using LiDAR for the navigation here, Roborock uses what it calls OpticEye Navigation. Which uses motion tracking and dual gyroscopes to clean your floors. So it still maps out the floors, but this is much cheaper than LiDAR.

Now, speaking of price, the Roborock E5 is priced at $309, but you can routinely find this under $300. Usually closer to $250. Making this a really great value for what you are getting.

The next two models we’ll be talking about, are our all-time favorites from Roborock. And honestly, we wish Roborock would combine them into one vacuum. But with the Roborock S6 MaxV, you get a lot of great features, including a stereo camera and ReactiveAI.

With this camera on the front of the S6 MaxV, the robot vacuum is thus able to avoid things like pet waste, cords, cables, scales, shoes, and much more. As smart as robot vacuums are, they still have trouble avoiding some smaller obstacles, and that’s where the ReactiveAI comes into play. I used the S6 MaxV for almost a year before switching to the S7+, and I never had to rescue it due to it getting caught on cables, or anything of that sort. 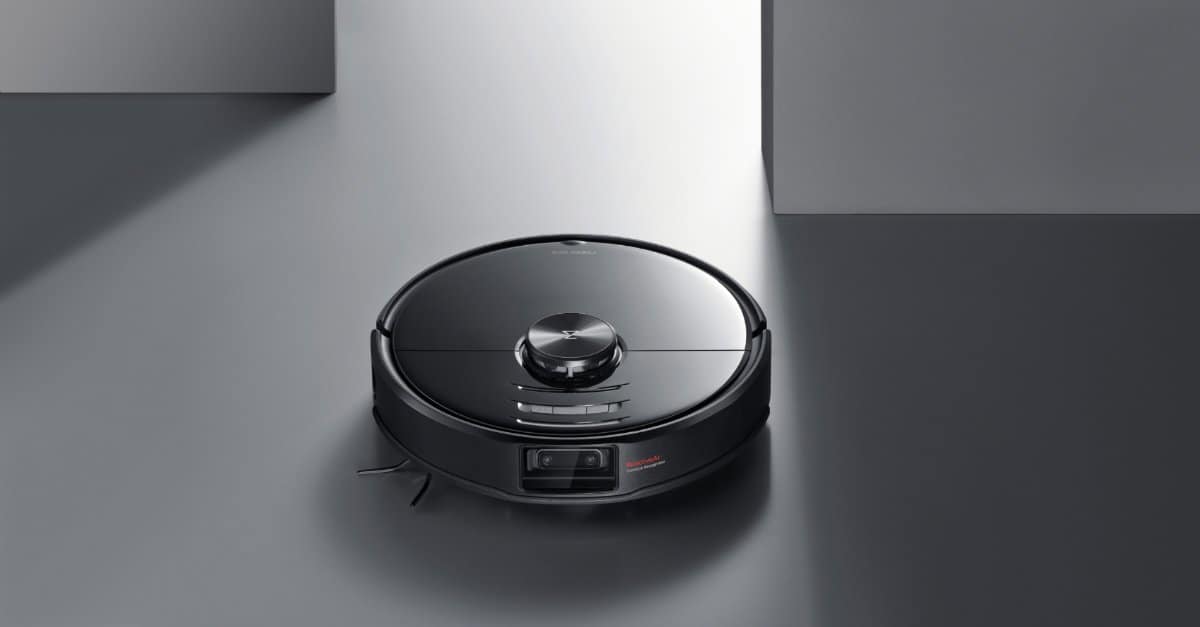 Unlike the E5, the S6 MaxV does use LiDAR to navigate around your home, in addition to the stereo camera. Though the camera is mostly used to avoid objects. But this allows it to run around your home in a Z-shape pattern to pick up all of the dirt and dust off of the ground, without missing a spot.

The Roborock S6 MaxV is a bit more expensive, it does have a regular price of $749. However, during the holiday season, you’ll likely see it under $500 most of the time.

Finally, we have Roborock’s newest robot vacuum, the S7. It actually comes in the S7 and S7+, with the only change being that the auto-empty dock is included in the plus model.

The Roborock S7 brought along some changes that were focused on mopping. And I’ve been using it since around February of this year, and absolutely love it. As someone who lives in an apartment that is about 80% laminate floors, the mopping features are very impressive and useful.

Roborock introduced two new features with the S7 that are very useful. That includes Sonic Mopping and VibraRise. Sonic Mopping allows the mopping pad to actually scrub the floor, instead of just running over it. And as we approach the winter, and snow, ice, salt, etc get tracked on our floors, this is going to be very helpful. 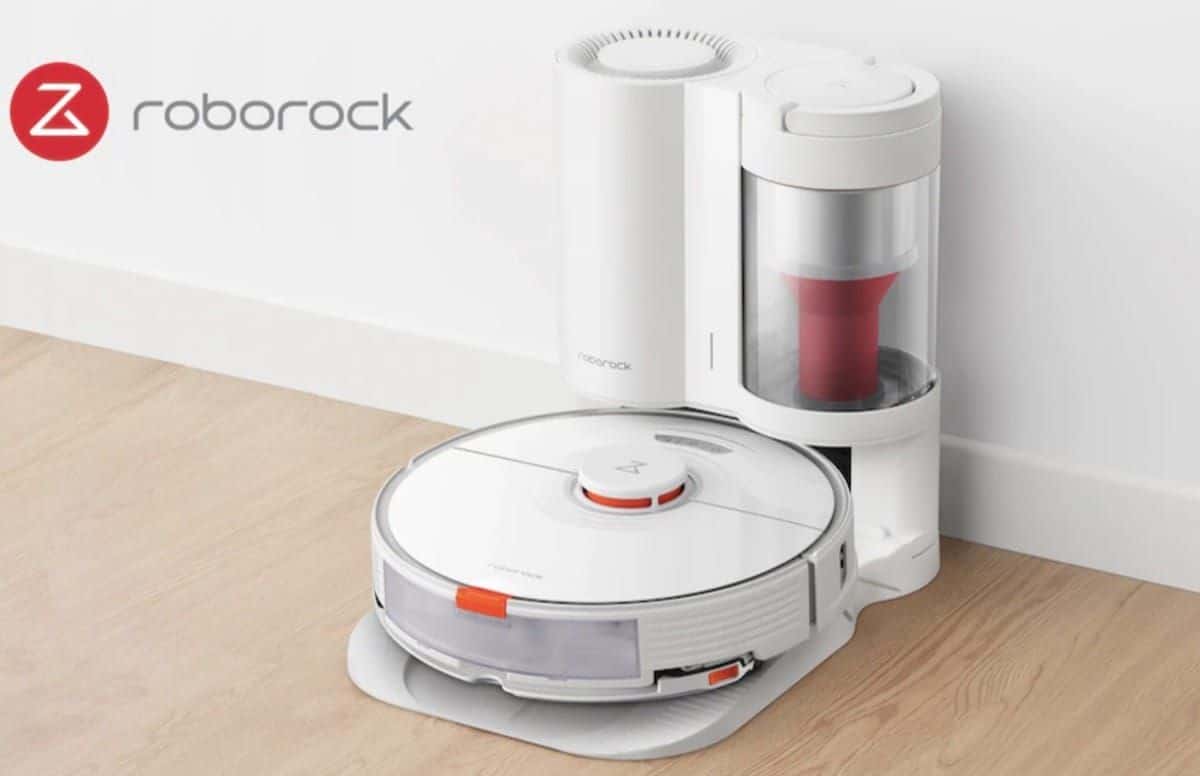 VibraRise will essentially lift the mopping pad off of the ground when it detects carpet. This means that you can clean your whole home in one go, instead of needing to remove the mopping module to let it clean the carpeted rooms. Together, these two features make the Roborock S7 really impressive. But the auto-empty dock makes it even better.

With the auto-empty dock, you can easily set up a schedule for the Roborock S7 to clean your home, and then it’ll head to the dock and empty itself. So it’s one less thing that you have to remember to do with your Roborock vacuum. In fact, we talked about how it is making it easier to automate the cleaning of your home.

The Roborock S7 is typically around $649, with the S7+ going for $949. Though we will likely see it discounted around Black Friday.

If you’re not sure what to get someone on your list this holiday season, you can’t go wrong with a Roborock robot vacuum. We’ve given you three great options that you can pick up, and this is really just the tip of the iceberg for Roborock’s offerings.

Whoever you buy a robot vacuum for this year, they’ll love the gift.