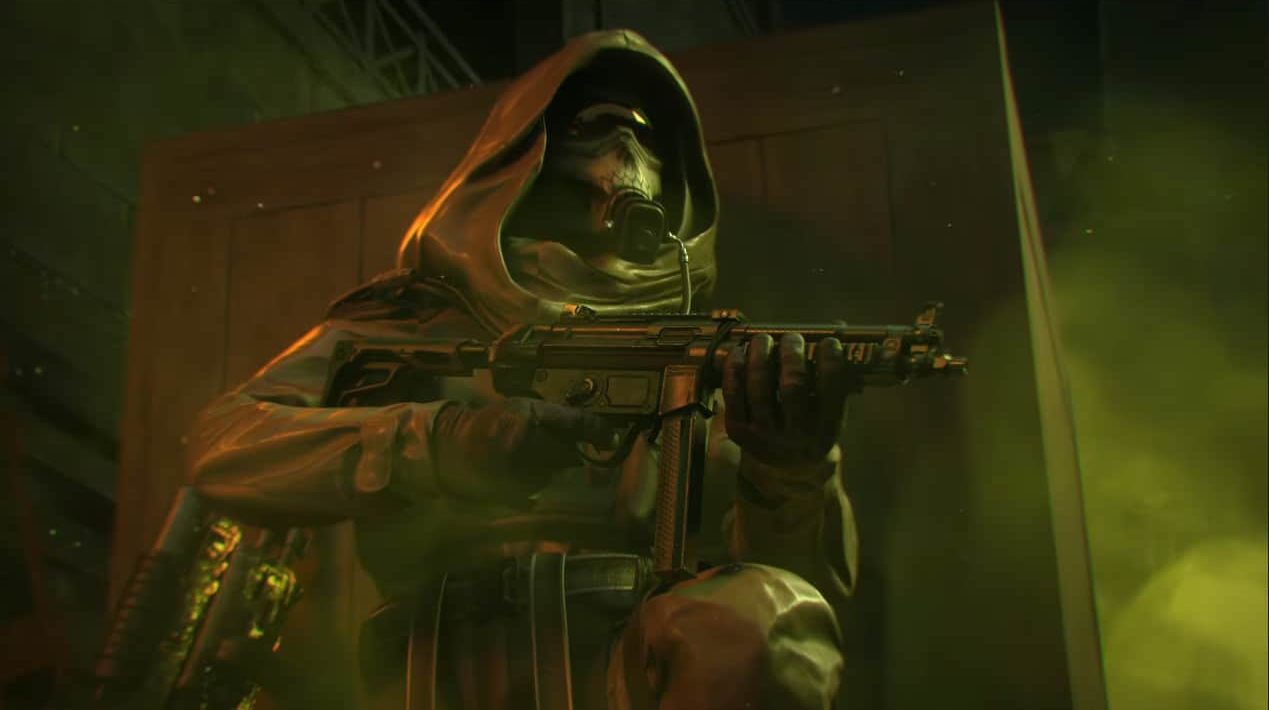 There's a lot that goes on with android games in the course of a week, let alone a month, but not all of it necessarily needs a giant post so that's what Respawn is for. Every week we'll try to collect the smaller (yet still important) pieces of news in Android mobile games and showcase them here in Respawn.

With this, we can ensure that the best parts of the Android mobile game industry are given the attention they deserve. Whether it's a newly released game, something to do with Stadia, or an update that contains some awesome new content. Having said all that, let's jump into all the exciting changes that happened with mobile-related games this past week.

New and upcoming games are always an exciting section of the games industry. It gives players something to look forward to. Here are some games that are on their way to mobile, as well as Stadia at some point in the future.

Rocket League may be coming to mobile

The studio behind Rocket League, Pysonix, may be preparing to bring Rocket League to Android and iOS devices sometime in the future.

The company put out a tweet in early May on its official Twitter channel that highlights job openings. The tweet itself doesn't mention anything about mobile. It does however contain a link to the job openings available. And it's there that one of the jobs listed hints that an Android version may be coming.

The Dev QA Tester job opening states that a primary duty would be to test the functionality and usability of console or an Android and iOS application throughout various phases of development.

Now this doesn't necessarily mean there's a mobile version of Rocket League on the way. But Psyonix is most well-known for Rocket League. And this particular job does appear to have a focus on testing an Android and iOS app.

Take this with a grain of salt until Psyonix mentions more details. But keep it in mind as well if you're a fan of this game.

A short video of Gods and Monsters gameplay! from r/Stadia

Google has been ramping up its game releases on Stadia, slowly but surely, since the beginning of the year. As the months have gone on, more and more games have been making a splash on the platform.

Some, like Gods & Monsters, have yet to be confirmed but they have made surprising appearances. Thanks to an eagle-eyed Redditer yesterday (via 9To5Google), it looks like Stadia subscribers can look forward to Gods & Monsters being released at some point in the near future.

Yesterday for a short period of time, the game showed up on Stadia as a playable option in the store. The game's cost was $0, and it wasn't actually listed under the Gods & Monsters name. Instead being labeled as Orpheus. It did however show off the Gods & Monsters cover art once the game booted up.

It arrived in the Stadia store at 10AM PST, but was not there for very long. That being said, it was long enough though for some users to get their hands on it. Though the game is no longer available to pick up, at the very least this might mean other games will show up in the same way down the road.

It's likely that this was done to view early testing of the game in the hands of players. 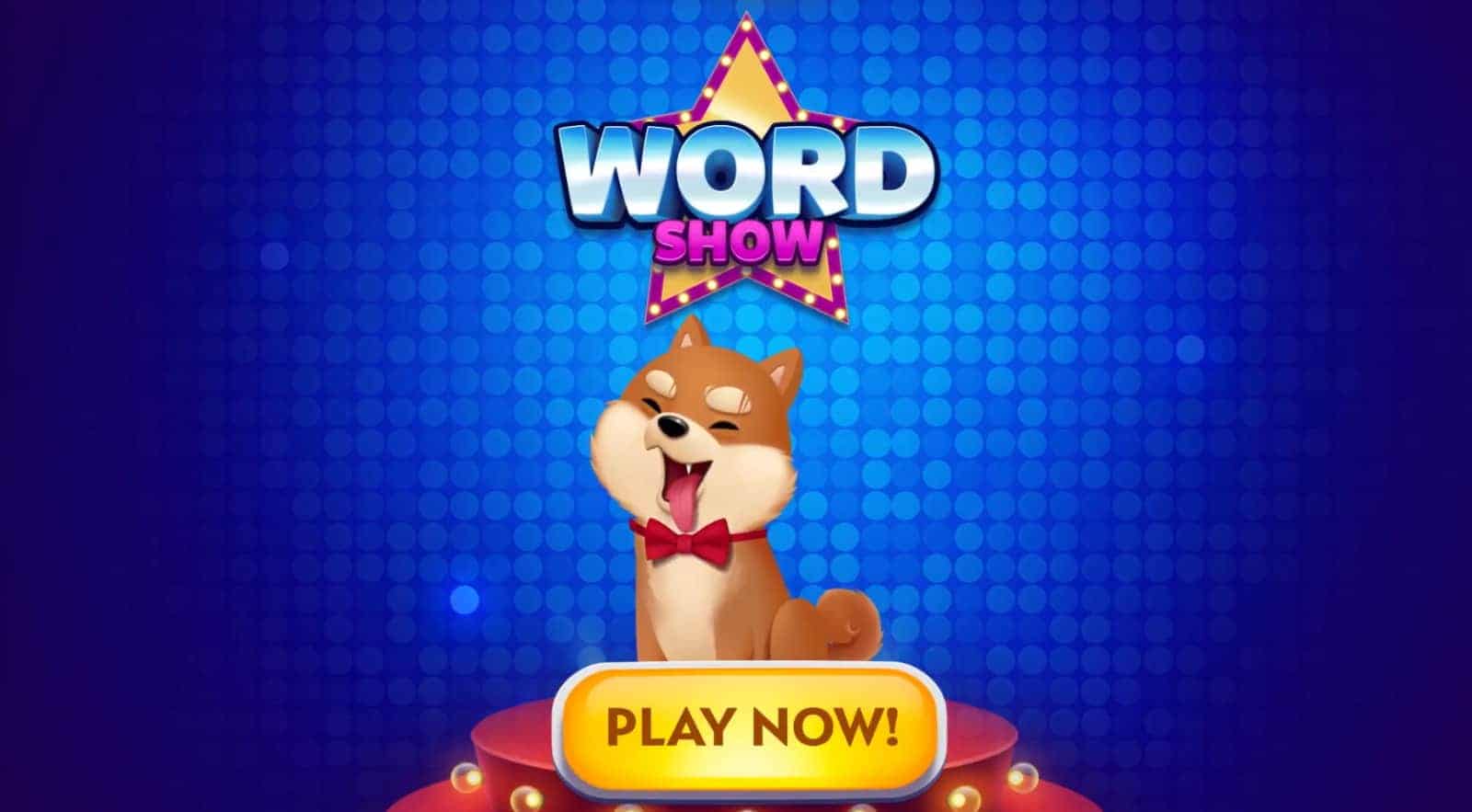 Earlier this month, back on June 3 to be exact, Word Show launched on the Play Store featuring a cute pup named Panchito that acts as a motivational character of sorts.

Word Show as the name suggests is a word game that tests your vocabulary by tasking you with connecting jumbled up letters to form words.

There's no time limit like there is with other word games. Which gives this a nice littler touch of a relaxing play style as you don't need to worry about the clock.

Word Show is free and is from the makers of Trivia Crack, another popular word game. If you enjoyed Trivia Crack, give this a try.

Plenty of mobile games are constantly getting updates to add more content for players. This week saw quite a few games get patched with new stuff to do. So we decided to add them to our Respawn post.

Trainers, it's time to test your skills against an all-new opponent. The Legendary Arena mode has arrived in Pokémon Masters and will be available for a limited time, so if you want to participate in the challenge, you'll need to do so soon.

Officially the new mode arrived on June 11, and it will be available until June 24 at 10:59 PM PST. So you have about two weeks to give it a try. In this mode, players will only be able to use a limited number of sync pairs.

The opponent is a legendary Pokémon called Entei. It has insanely high HP and does large amounts of damage. Which means you'll want to bring your absolute strongest Sync Pairs with you. It's also likely not beatable by lower-level players.

In addition to the new Legendary Arena mode, the game now features a new story chapter for Grimsley and Sharpedo. As well as login bonuses for that story chapter, and the ability to display earned medals.

Destiny Child is an anime-themed action RPG with a gacha mechanic that, while popular, is no doubt popular for a very obvious reason and it's the female characters.

The dungeon features other possible rewards as well. In addition to the new dungeon and character, a big part of this patch is a new crafting system. With this new crafting capability players can further enhance their items, equipment and more.

There's also a new Wheel of Fortune event, where players can spend specific types of currency (Fortune Chips) and receive a chance at winning Fortune Prizes. Both this event and the new narrative dungeon will be available until June 25. So players have a couple of weeks to gather everything.

If you're a big fan of the Marvel Contest of Champions game, then you may enjoy the newly released motion comic called Samurai's Journey that's now available in-game.

Marvel and Kabam partnered up with YouTube personality Ze Frank to have them narrate the comic.

Of course the motion comic is more than just a cool new offering for fans of the series. It's also a way to tease upcoming characters. There will be two new characters coming to the game in the near future. One of which will be Hit-Monkey, and the other being Tigra, which is in the game as of now.

Before the game's official release later this year, it will go through its final closed beta. Genshin Impact has a pretty cool story, but the real gem of this game is the combat and the large list of playable characters.

This is a gacha style game in terms of the character collection, but has plenty of RPG elements like crafting, cooking and more. It's also going to be available on console, PC, and mobile. With players having the ability to test the beta on Android if they choose.

There should still be time to register for the final closed beta via the main website. If you haven't already done so, or are just learning about this game, give the trailer above a watch. Then check out the website to register. As this will be one of the best Android games this year.

Call of Duty: Mobile is still one of the most popular Android games and it just released the latest content patch. Season 7 – 'Radioactive Agent' – ushers in the new Tunisia map along with new skins for Ghost and Kreuger.

That's only the tip of the iceberg though. There's a new season pass with plenty of unlockable content, and the season pass itself has been updated to look more streamlined.

It now mirrors the design of the season pass in Call of Duty: Modern Warfare. With one row of unlocks. As you level up and progress through higher tiers, you can unlock new stuff like before. With free and premium unlocks being designated by either the "free" tag or the padlock icon.

Two new guns have also been added into the game. Which includes the Man O War, and the QQ9. For battle royale players, there's a new tank you can acquire on the map, and the map has been expanded to offer an even larger play area.

There's more content coming throughout the month of June to look forward to as well. At the end of this month, there will be another multiplayer map added – Gulag accompanied by a new mode called Gun Fight. Before that though players will get to sink their teeth into another new mode called Attack of The Undead.

Expect new bundles and crates or draws to be added later on too. Which will likely hold some of the coolest skins for soldiers and weapons.