Skip to content
Advertisement
Trusted By Millions
Independent, Expert Android News You Can Trust, Since 2010
Publishing More Android Than Anyone Else
3
Today
54
This Week
882
This Month
882
This Year
127000
All Time
Advertisement 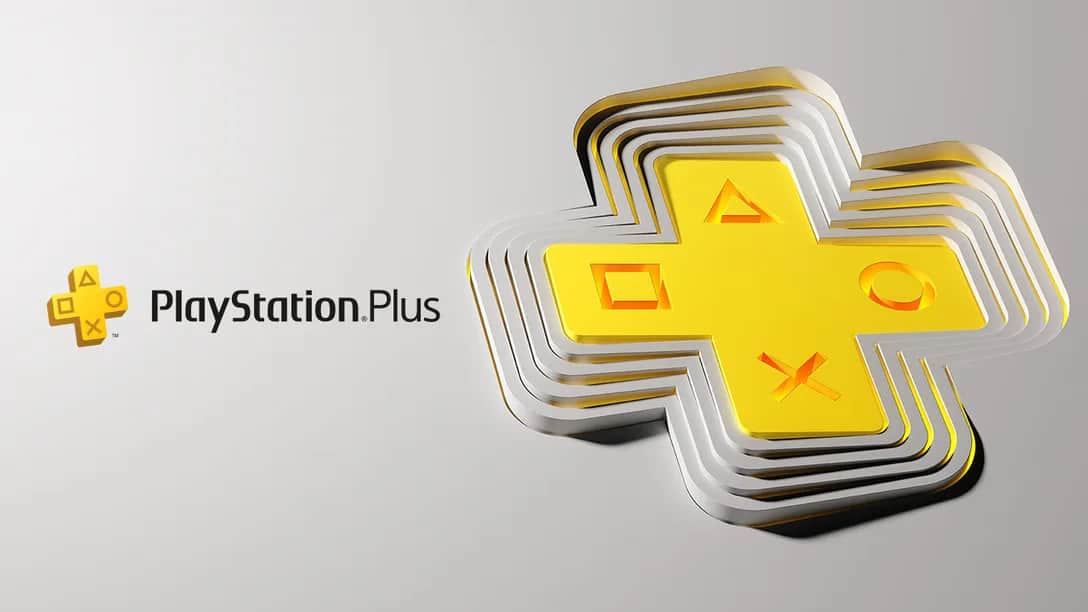 With Sony’s announcement of the new PlayStation Plus plans, we thought it would be a good idea to break down the differences between each plan to compare the benefits. What you get from each one and what the prices are, so you can more easily decide which plan is likely the best plan for you personally.

Since people’s tastes are different a lot of the time, one plan may be perfect someone while it may not be the best option for another. That’s where this comparison comes in. But before we get into all of that, know that none of these plans are available just yet.

Sony says it will start a phased regional rollout of the new PlayStation Plus plans in June. Beginning with select Asian markets and then following that up with North America, Europe, and the rest of the world. Having said that, it won’t hurt to be prepared in knowing all of the differences so you can more quickly decide when the time comes.

New PlayStation Plus plans: What are the cost differences? 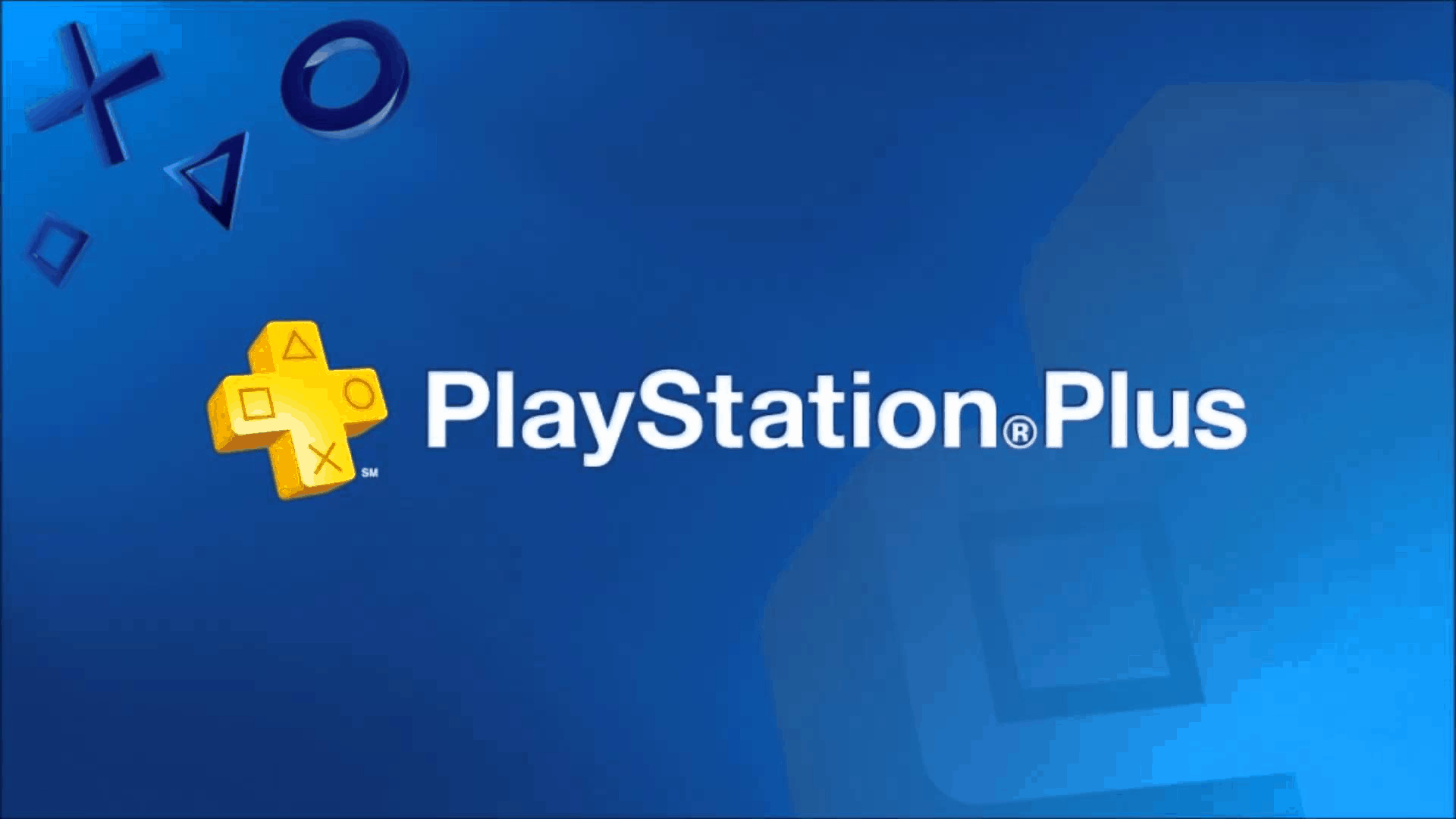 If you’re looking things purely from a cost standpoint, then you should know how much each of the new plans costs. Keep in mind that these prices are the base cost of the plans. And won’t take into account any sales that happen down the road. For example, you can routinely find the current PlayStation Plus annual membership on sale for less than the $60 price.

This is likely to happen with the new plans too at some point. But for the purposes of this comparison, we’re only factoring in their normal prices.

The Essential plan is exactly what you get now if you have PlayStation Plus in its current form. It will cost you $9.99 a month if you want to pay every 30 days. This will give you the most freedom of deciding when you want to sub and when you don’t. But in the long run it will also cost you the most.

You can also choose to pay for three months at a time for $24.99. or if you’d prefer, an annual membership will cost you $59.99. These are the exact same costs as you would pay now.

Choosing to go with the premium plan will reward you with the most benefits, but also cost you the most across all options. With Premium you’ll need to pay $17.99 a month, $49.99 for three months, or $119.99 for an annual membership.

If you’re less focused on cost and more on what you get for the plan you choose, then this section is for you. Each plan will come with benefits. But Sony is obviously offering more with the Extra and Premium tiers. So we’ll list everything down below based on the plan so you know what you’re paying for.

Many of the games available in both these plans will be the same. The main difference is that Premium will get access to catalog of classic games from the PlayStation’s bygone era. But all other games that will be part of the “400 popular titles from PS4 and PS5” catalog will be the same in both plans. Or at least they should be.

Sony hasn’t listed every single game players can expect in this catalog. At least not yet. But it does mention a handful of the biggest titles so players have an idea of where things will go moving forward.

Since PlayStation Now is being rolled into the new PlayStation Plus plans, starting in June it will be phased out as a standalone offering. Those who are current PlayStation Now subscribers will be migrated over to the Premium plan at launch. There will be no difference in cost when it comes to the subscription.

This will ensure there’s no change in your monthly, quarterly, or annual payments and it’ll be like nothing new ever came along.

However, if you want a growing/rotating catalog of games to play that you can download to your console, then you definitely want to consider the Extra or Premium plan. And if you’re like me, then you may see the value in having access to classic titles, game streaming, and most importantly, the game trials for you to try select titles before you buy.

Which plans has the most value for you depends on what you want and what you’re willing to pay. If you don’t currently have a PlayStation Plus subscription, you can pick up an annual membership through retailers like Amazon or directly on your PlayStation console.