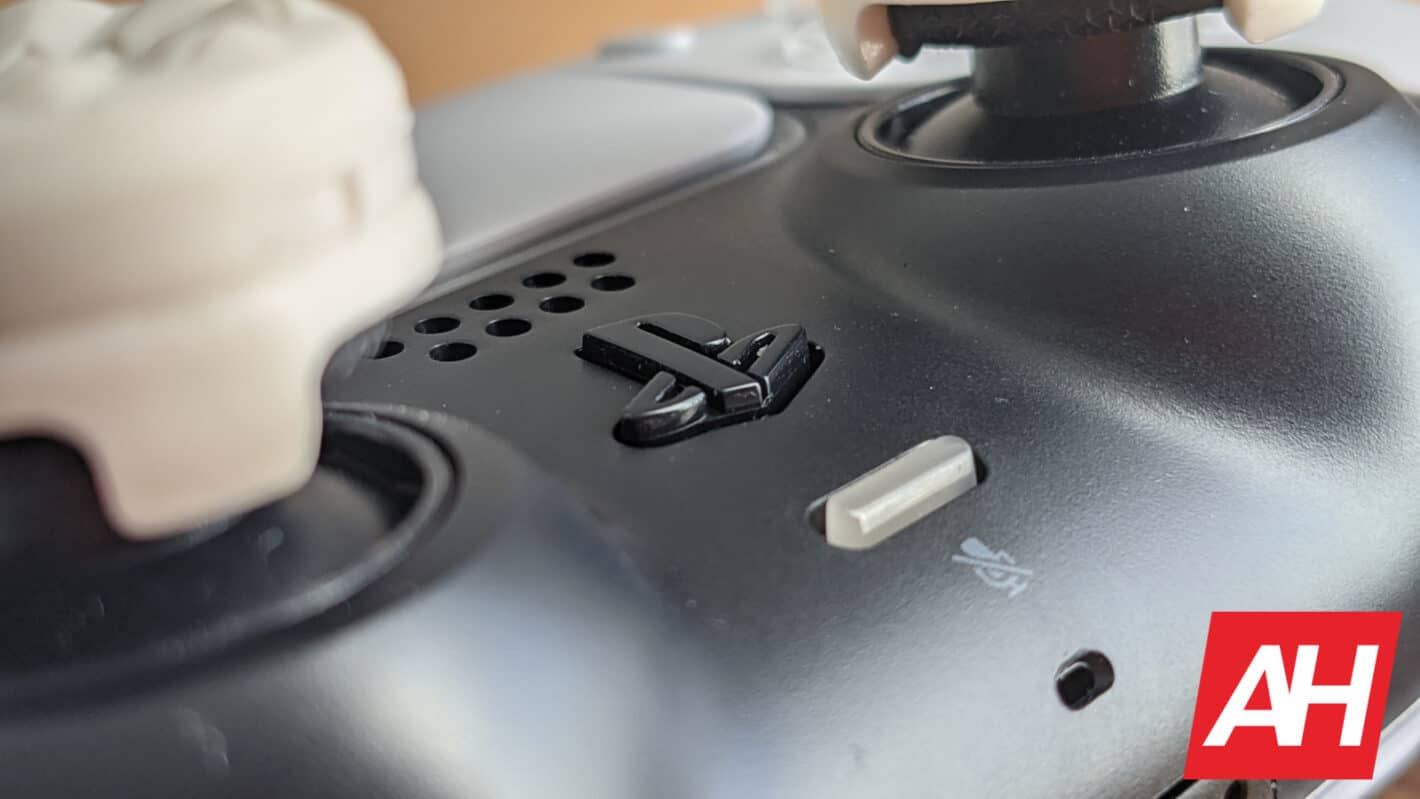 That also means you still have through this coming weekend to claim May’s PlayStation Plus monthly games. If you haven’t done so already. Keep in mind that you don’t necessarily have to install them just by claiming them. So if you think you might dip into one even only a little bit, claiming it is a good idea.

If you didn’t claim the titles for May yet, which includes FIFA 22, Tribes Of Midgard, and Curse Of The Dead Gods, you have until Monday June 6 by the end of the day to scoop them up. PS5 owners get one title this month, though it does also include the PS4 version of the game.

PS5 games, and we mean proper PS5 games that are designed exclusively for PS5, are growing in number but there’s still not a ton of them out there.

The PlayStation Plus games lineup for June includes God Of War

Another month and another pretty big game has made its way into the lineup. God Of War is that title, and it’s a single-player action game with loads of hack and slash combat and a healthy dose of puzzle solving. That being said God Of War really needs no introduction for most people.

If you haven’t played this game on PS4 or PS5 yet, or through PC now that you can pick it up on Steam, we’d recommend grabbing it through PS Plus this month and starting the game there. Because it’s free.

Also worth noting is that this is a PS4 title, and not a PS5 title. So while the game has been updated to include some graphics improvements on the PS5, it isn’t a true PS5 upgraded version.

Don’t miss out on the other two games

In addition to God Of War, there are two more games to pick up for June that you may want to snag. This includes Nickelodeon All-Star Brawl, which has a PS4 and PS5 version available to download. As well as Naruto To Boruto: Shinobi Striker. Both titles are fighting games of a sort, though quite different from each other. Naruto To Boruto: Shinobi Striker is a lot more technical and has more expansive battlefields to fight your opponents.

Meanwhile, Nickelodeon All-Star Brawl is more of a brawler game akin to the Super Smash Bros. format. Just with Nickelodeon characters instead of mostly Nintendo properties. This also means that the battlefields in this game will be sidescrolling with a lot of platforming. So if you’re familiar with Smash Bros. then you should easily get used to the combat here.

If you want to watch trailer for any of the three games you can find God Of War above, and the trailers for Nickelodeon All-Star Brawl and Naruto To Boruto: Shinobi Striker below.