Google announced its new mid-ranger today at Google I/O. We’ve talked about the Pixel 6a already, in our main announcement, and it’s now time to take a closer look at its specifications.

Google actually decided to combine specs from its Pixel 6 flagships, and previous mid-range devices in this smartphone. Speaking of combining, the Pixel 6a also adopted the Pixel 6 design, pretty much.

Google’s very own chip fuels the Pixel 6a

The Google Tensor SoC fuels the Pixel 6a. That is Google’s very first mobile SoC, and the chip that fuels both the Pixel 6 and 6 Pro. That’s a major boost for the Pixel A series, as you’re getting a truly powerful chip here.

In regards to the display, it’s a bit smaller than the one on the Pixel 5a. The Pixel 6a features a 6.1-inch fullHD+ panel. That is a flat display with a 60Hz refresh rate. So, the recent rumors were wrong, this is not a 90Hz panel. Google once again opted for the Gorilla Glass 3 protection. 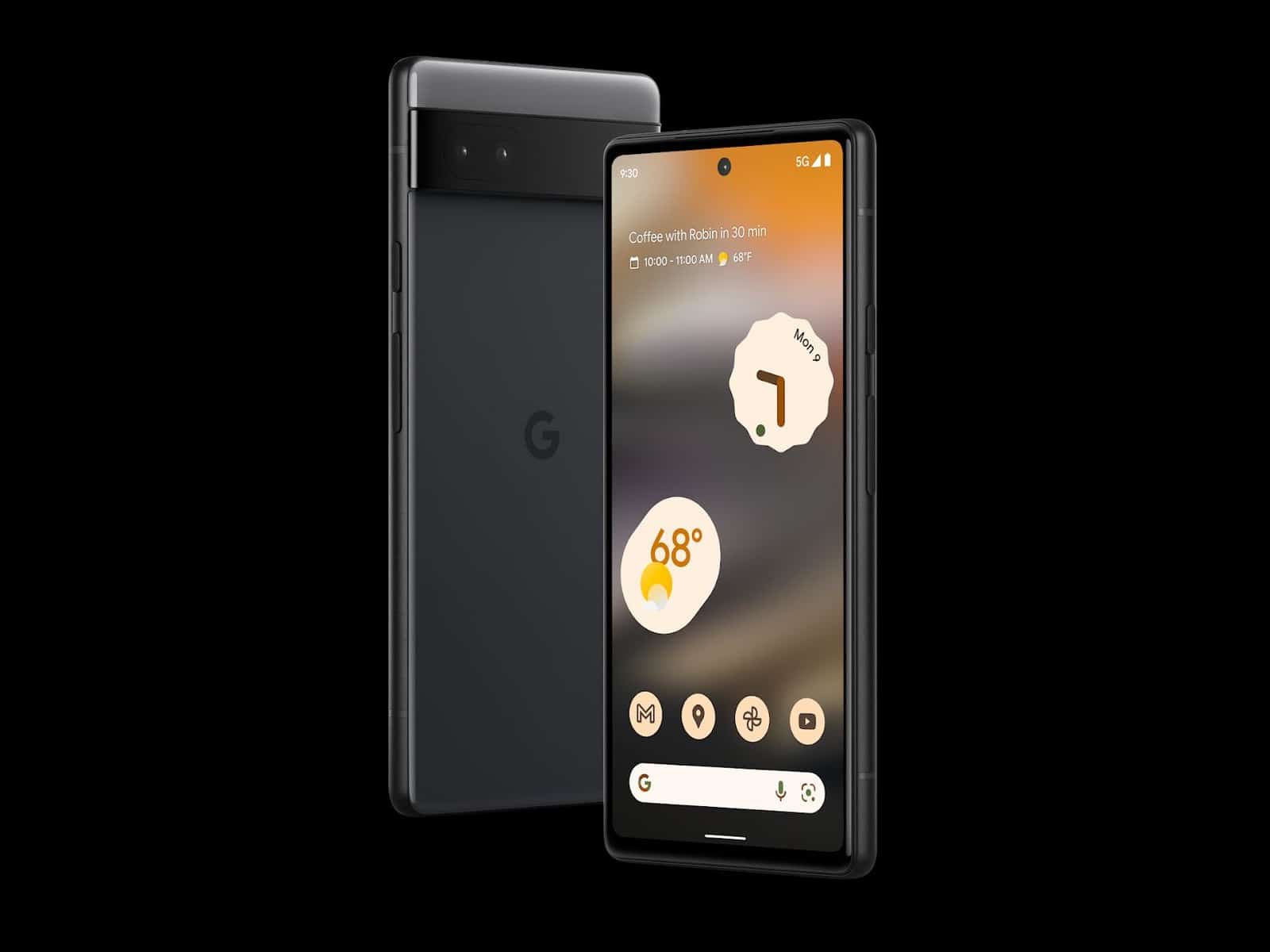 The device does not support wireless charging, while it has familiar cameras

A 4,410mAh battery is also included here, while wireless charging is not supported. The phone does support 18W wired charging, though. It supports the same charging speed as its predecessor, but unlike the Pixel 5a 5G, it does have support for USB Power Delivery 3.0.

A single 8-megapixel camera (Sony’s IMX355 sensor, 1.12um pixel size, f/2.0 aperture, Fixed Focus, 84-degree FoV) sits on the phone’s front side. That is also a camera that Google has been using for quite some time now.

The Google Titan M2 security coprocessor is also a part of the package, and the same goes for Wi-Fi 6. The phone has two microphones, and stereo speakers as well.

It is smaller than the Pixel 6