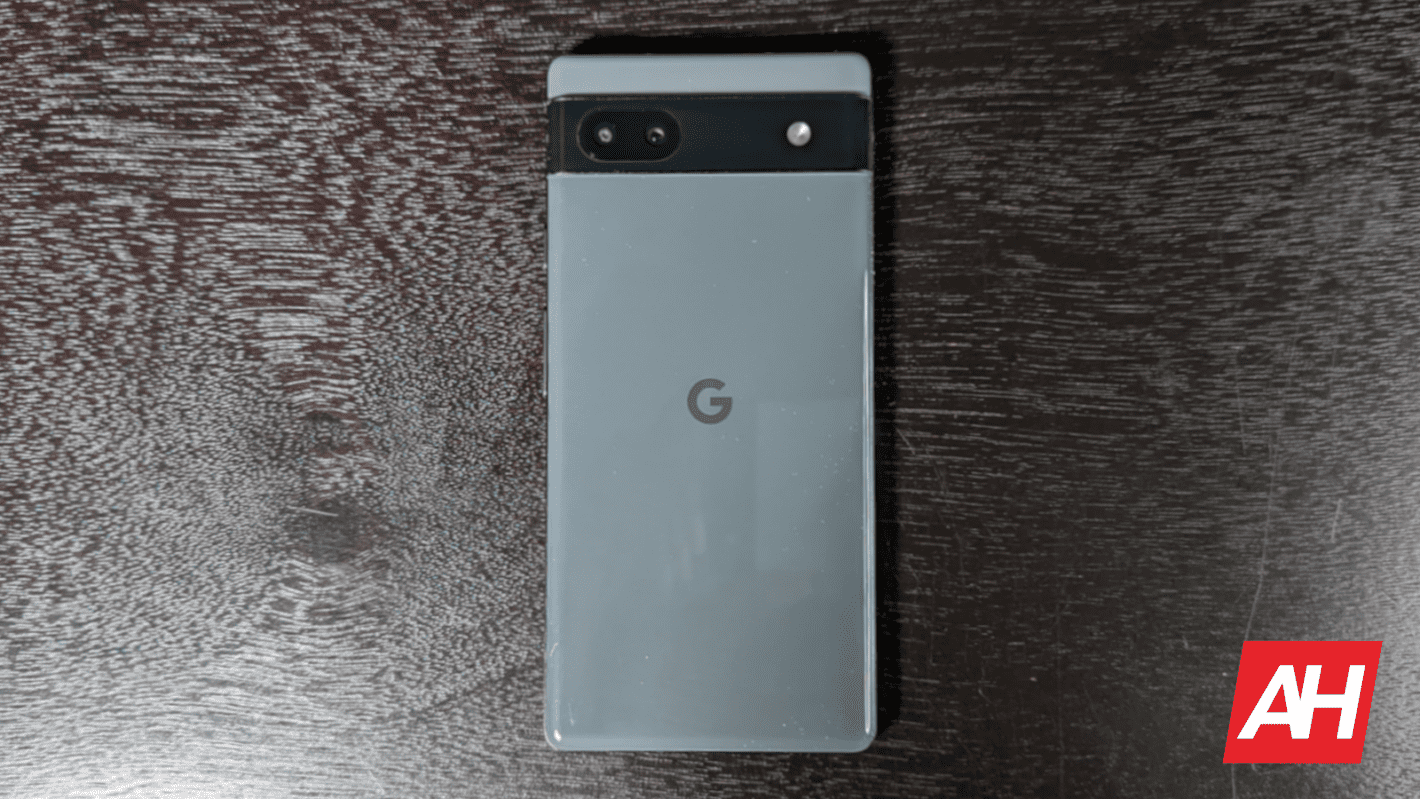 This week, Google is going to be fully unveiling the Pixel 7 and Pixel 7 Pro. So ahead of that date, Amazon (and other retailers) are discounting the Pixel 6a. Knocking $100 off of the regular price, which brings it down to its lowest price ever, just $349.

The Pixel 6a came out at a rather interesting time. It was announced at Google I/O in May, but didn’t actually become available to buy until the end of July. Just a few months before the Pixel 7. The Pixel 6a is a lower-end smartphone from Google, with a much lower price. But it still has all of the great Pixel features, including the same Tensor SoC as the Pixel 6 series. It also has a 6.1-inch FHD+ display, 6GB of RAM, 128GB of storage and a 4410mAh capacity battery. It doesn’t have the upgraded cameras from the Pixel 6 series though, sticking with a 12-megapixel wide and 12-megapixel ultrawide sensor on the back. The newly announced Chromecast with Google TV (HD) is on sale already. It was literally announced two weeks ago, and now it’s $10 off. That brings it down to just $19.99. Now the 4K model is also on sale for $39.99 (also $10 off). A great price on both, but the HD is even more impressive.

The Chromecast with Google TV (HD) is literally the same as the 4K model, minus the support for 4K resolution. It maxes out at 1080p, but still supports HDR. So it’s a really good streamer. It runs on Google TV, so you’re getting all of your favorite apps here. Including Netflix, Hulu, YouTube, Disney+ and much more. Along with the Google Assistant and Cast functionality. Best Buy, in its Deal of the Day, has the Garmin Forerunner 245 GPS Smartwatch on sale for just $219. That’s saving you $80 off of the regular price here. And does bring it down to an all-time low. However, this is on sale today only.

The Garmin Forerunner 245 is a GPS smartwatch that is great for those that love to experience the outdoors. It has the Garmin Coach included, which can create adaptive workout plans for you. It can also keep you safe with incident protection, sending your real-time location to smartphone contacts after an accident. It works with Android and iOS as well. 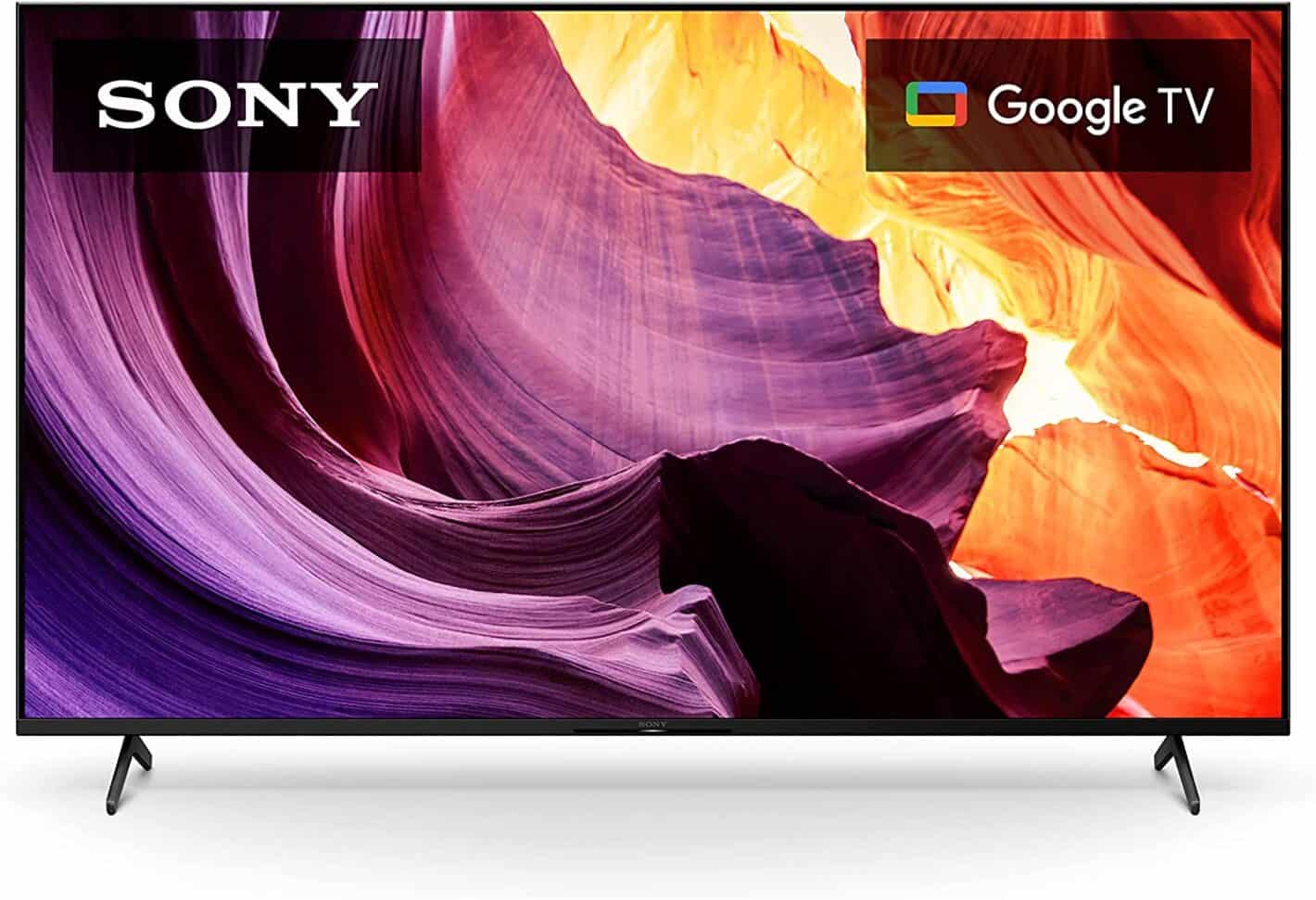 The 55-inch Sony X80K 4K Google TV is on sale today for just $628. That’s down from its regular price of $749, over at Amazon. It’s not a crazy discount, but still a really good one to take advantage of. Other sizes are also on sale.

This TV from Sony runs on Google TV (instead of Android TV), so you’re going to get a better user interface here, as well as better recommendations. All of your favorite Android TV apps will still work though. It is a 4K HDR TV, and also has Dolby Vision included, for a really good looking picture. 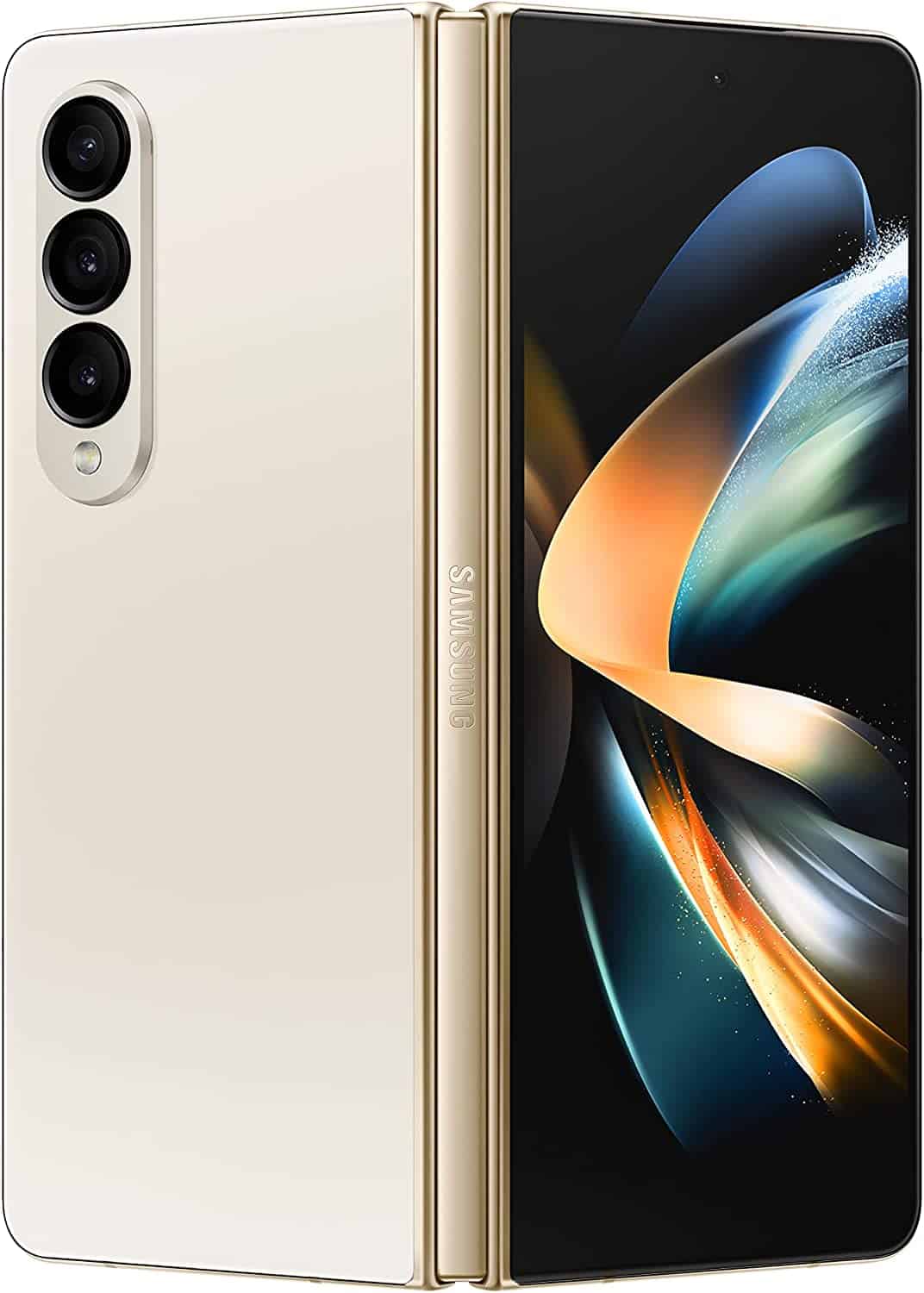 The Galaxy Z Fold 4 has a 7.6-inch main display, with a 6.2-inch cover display. Both of which are 120Hz and AMOLED. The Fold 4 is powered by the Snapdragon 8+ Gen 1 processor, with 12GB of RAM and a 4400mAh capacity battery. That battery is still kind of small, but due to how great the Snapdragon 8+ Gen 1 is on battery, that battery is going to last quite some time. We were able to get a full day of heavy usage real easy, in our review.

There’s even more deals today, as we prepare for Amazon’s Prime Early Access sale next week.