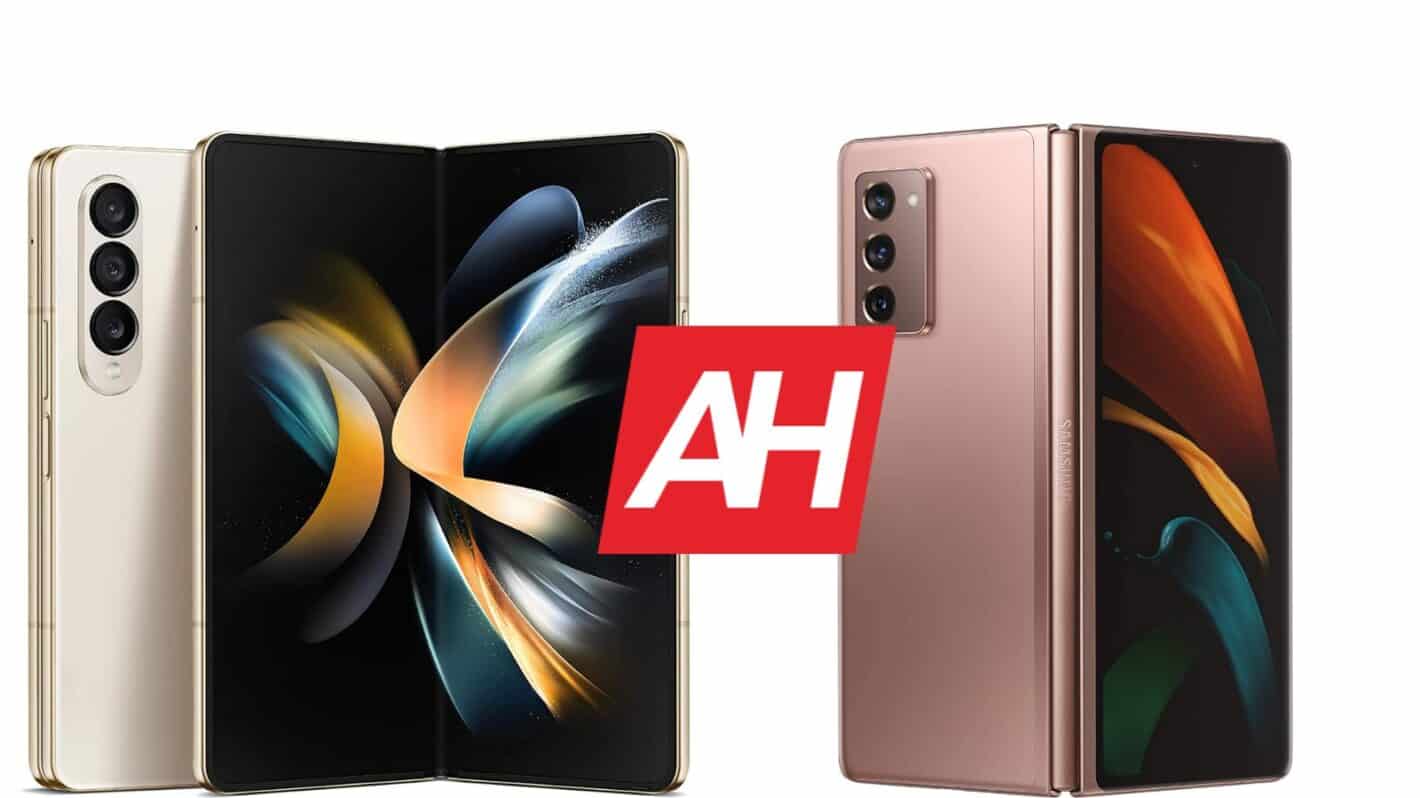 Both phones are made out of metal and glass. They do resemble quite a bit, but the differences are noticeable. When they’re folded, you’ll immediately notice that the Galaxy Z Fold 4 is wider, mainly due to different display aspect ratios. You’ll also notice that the camera island on the back is more sleek-looking on the Fold 4. Those are the two main differentiating points design-wise, as the two phones do look quite similar otherwise.

The Galaxy Z Fold 4 is a bit shorter than its sibling, but it’s wider at the same time… not by much, though. It’s a bit thinner when unfolded, and a bit thicker when folded (on its thinnest point). Samsung managed to cut down on some weight here, so the Galaxy Z Fold 4 weighs 263 grams, compared to 282 grams on the Galaxy Z Fold 2. That is a difference you will notice, even though both phones are quite bulky.

Both devices sport a display camera hole on their outer displays, but the situation on the inner displays is a bit different. The Galaxy Z Fold 4 has an in-display camera, which is still visible, though. The Galaxy Z Fold 2 utilizes a punch hole on that display. Both phones are quite slippery in the hand, so if using a case is not too much of a hassle on foldable phones for you, you may want to use one. Every case does add a bit of bulk, which may be a problem when it comes to foldables.

Another major difference between the two phones is the fact the Galaxy Z Fold 4 offers IPX8 certification for water resistance. The Galaxy Z Fold 2 does not. That may be one of the main reasons why some of you may want to upgrade. Another one may be the stylus support. The Galaxy Z Fold 4 does not come with a stylus dock, but it does support a stylus.

Both of these phones have two displays, of course. Samsung didn’t change much in terms of size, but it did when it comes to aspect ratios. The Galaxy Z Fold 4 features a 7.6-inch main display with a resolution of 2176 x 1812. This is a foldable Dynamic AMOLED 2X display with a 120Hz refresh rate. It supports HDR10+ content, and has a peak brightness of 1,200 nits. The second display on the phone measures 6.2 inches, and it’s also a Dynamic AMOLED 2X display with a 120Hz refresh rate. The thing is, that one is not foldable, of course. That panel is protected by the Gorilla Glass Victus+, though, and it offers a 23.1:9 aspect ratio. 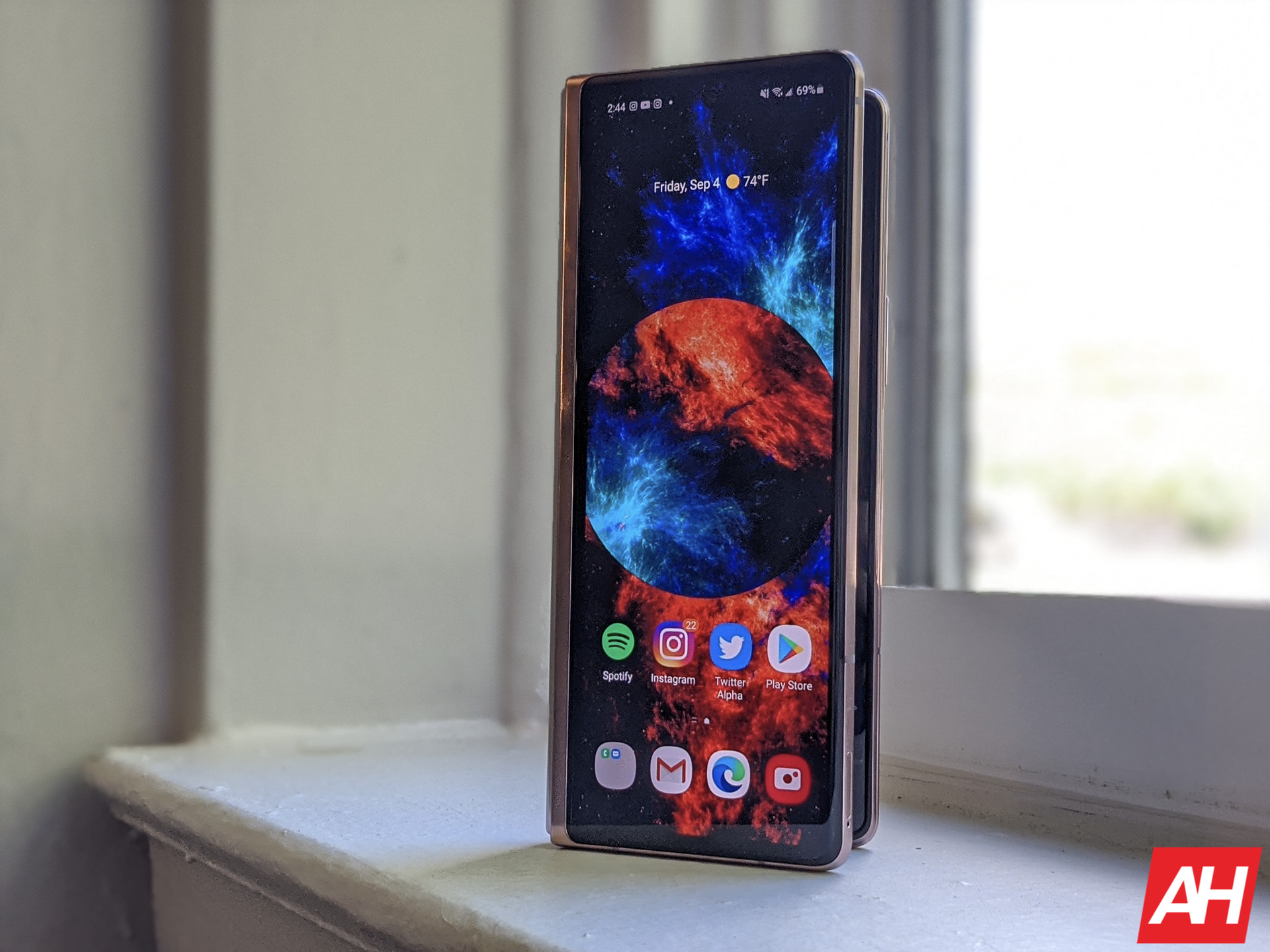 The Galaxy Z Fold 2, on the other hand, includes a 7.6-inch main display with a resolution of 2208 x 1768. That is a foldable Dynamic AMOLED 2X panel with a 120Hz refresh rate, and it does support HDR10+ content too. The second display on the phone is a 6.23-inch panel with a resolution of 2260 x 816. That panel has an aspect ratio of 25:9, and it’s a Super AMOLED display. This panel is protected by the Gorilla Glass Victus.

Considering there’s a two-year difference between these two phones, it’s not exactly a surprise the Galaxy Z Fold 4 is more powerful on paper. The main difference, performance-wise, makes that Snapdragon 8+ Gen 1 SoC that is included. It is considerably more powerful than the Snapdragon 865+ that is included inside the Galaxy Z Fold 2. Both phones do utilize 12GB of RAM and UFS 3.1 flash storage.

Having said that, the Galaxy Z Fold 2 performance is still really good. The phone does everything it should with relative ease. The Galaxy Z Fold 4 is the smoother of the two, and you will notice that day-to-day. It’s especially noticeable while gaming more demanding titles, even though the Galaxy Z Fold 2 still does a good job in that regard as well. If you feel like your Galaxy Z Fold 2 has started lagging behind performance-wise, sure, get the Fold 4, it’ll feel like a good upgrade. If not, there’s really no reason to switch.

The Galaxy Z Fold 4 has a 4,400mAh battery on the inside, while the Fold 2 includes a 4,500mAh battery. If you’ve been using the Fold 2 for two years, your battery life is probably not at the top of its game anymore. When we reviewed it, it offered good battery life, though not the best out there. The same can be said for the Fold 4. You can expect around 5.5-6 hours of screen-on-time, if you’re not sparing the main display in the process.

Your mileage may, of course, vary. That is true for every smartphone, as different people use different apps, have different signal strengths, and so on. It’s especially true for foldables because, in addition to that, you also have two displays at your disposal. If you’re being really hard on the main display, your battery life will suffer. Some of you use the main display more than others, of course.

There are three cameras on the back of both of these phones, but they’re not identical. The Galaxy Z Fold 4 utilizes a 50-megapixel main camera, in addition to a 12-megapixel ultrawide unit, and a 10-megapixel telephoto camera. The Galaxy Z Fold 2 sports three 12-megapixel units on the back, wide, ultrawide, and telephoto cameras. The FoV of the ultrawide camera is the same on both phones, and you won’t see much difference in the pictures those cameras provide. 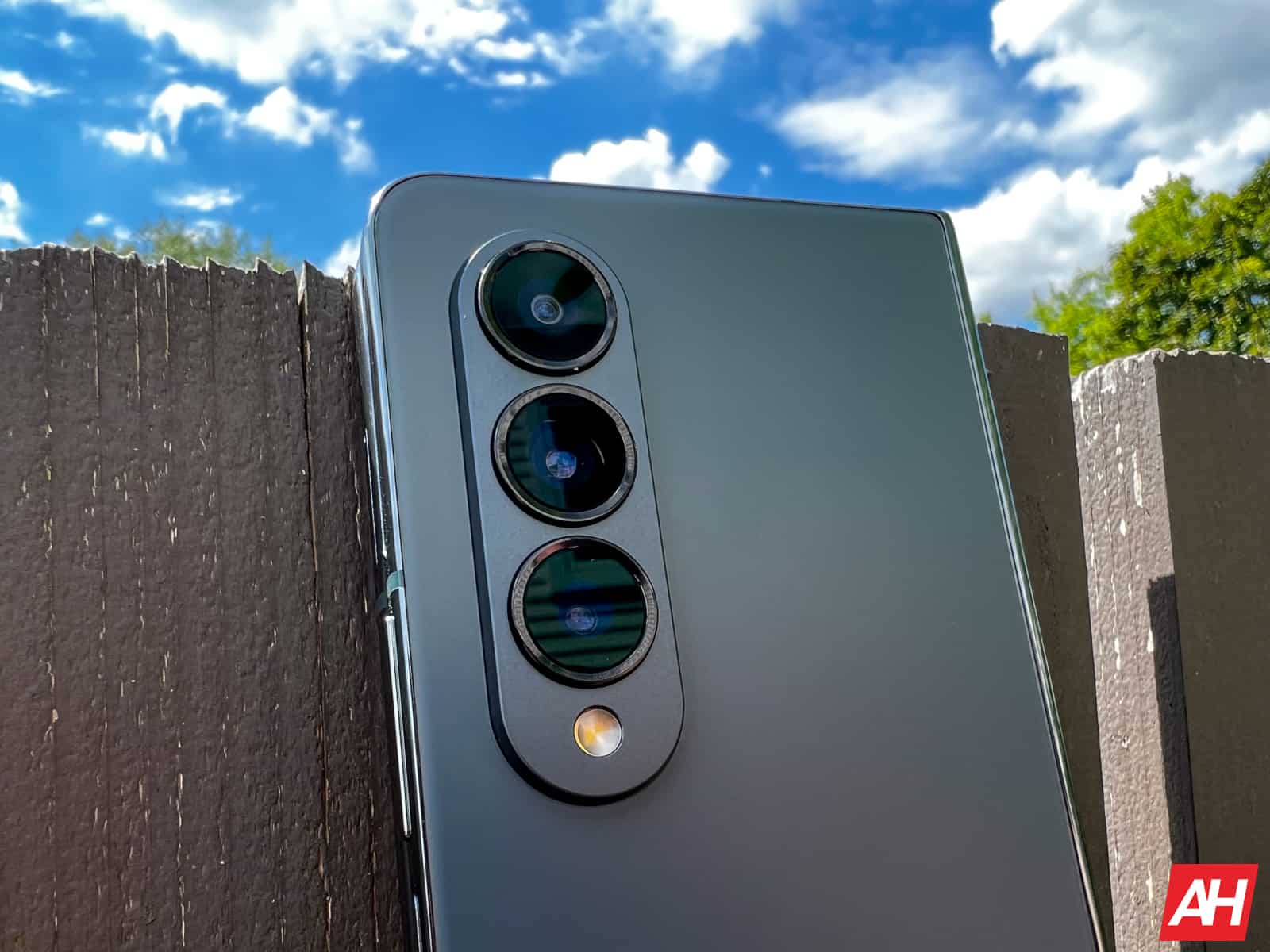 You will find a set of stereo speakers on both of these phones. Those are very good speakers in both cases, which provide 32-bit/384kHz audio. The speakers are tuned by AKG on both phones, and the output is quite similar. They’re punchy, and even offer some bass.

You will not find a 3.5mm headphone jack on either phone, though, unfortunately. You can utilize a Type-C port, which is included on both phones, or opt for a wireless connection. Bluetooth 5.2 is supported by the Galaxy Z Fold 4, and Bluetooth 5.0 is available on the Fold 2.