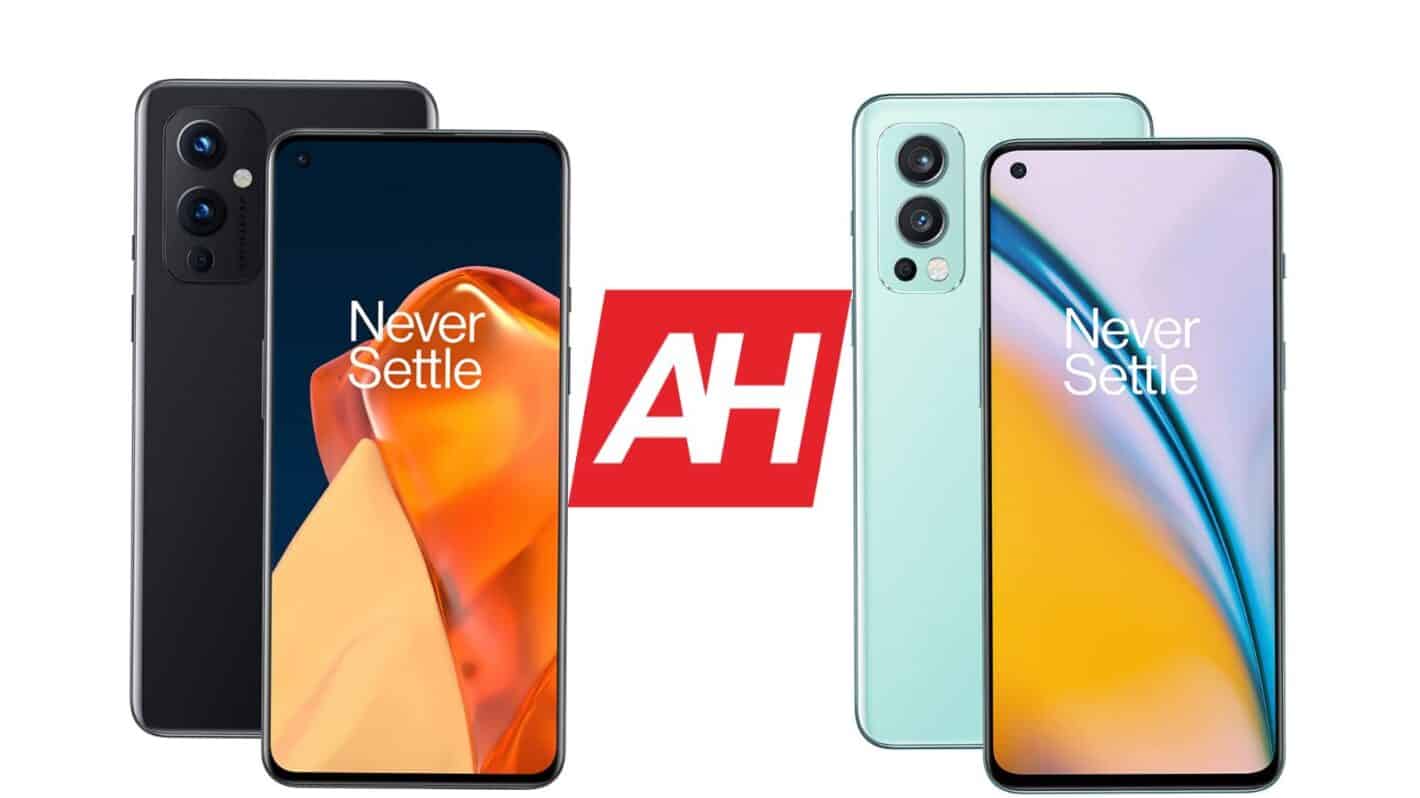 This time around, we’ll compare the OnePlus 9 vs OnePlus Nord 2. These two smartphones have been on the market for a while now. The OnePlus 9 arrived in March, while the Nord 2 dropped in July. The first is kind of a flagship-grade phone, even though it’s inferior to the 9 Pro. The OnePlus Nord 2 is technically a mid-range smartphone, but it’s quite powerful, and it comes with MediaTek’s most powerful SoC.

Comparing these two will be quite interesting. They are quite similar from the design perspective, and come with very similar software. They also share some specs, but do differ in that regard quite a bit. The thing is, the OnePlus 9 is quite a bit more expensive in comparison, so it will be interesting to see if it’s worth it. We’ll let you decide that based on the content of the comparison. Let’s start the OnePlus 9 vs OnePlus Nord 2 comparison, shall we.

From the design standpoint, these two phones are very similar. They not only look very similar, but use similar build materials. Both phones come with a plastic frame, and a glass backplate. In fact, they both have Gorilla Glass 5 on the back, which is a good thing. Luckily OnePlus didn’t go for Gorilla Glass 3, or something of the sort. Both phones have a flat display, with thin bezels, and a display camera hole in the top-left corner.

Their physical buttons are in the same spot, pretty much, and they both include an alert slider as well. From the back, they do look quite similar as well. You’ll notice the company’s logo in the middle, and a camera setup in the top-left corner. Both devices have three cameras on the back, though the offered sensors are not identical. Both phones are curved on the back, towards the sides. 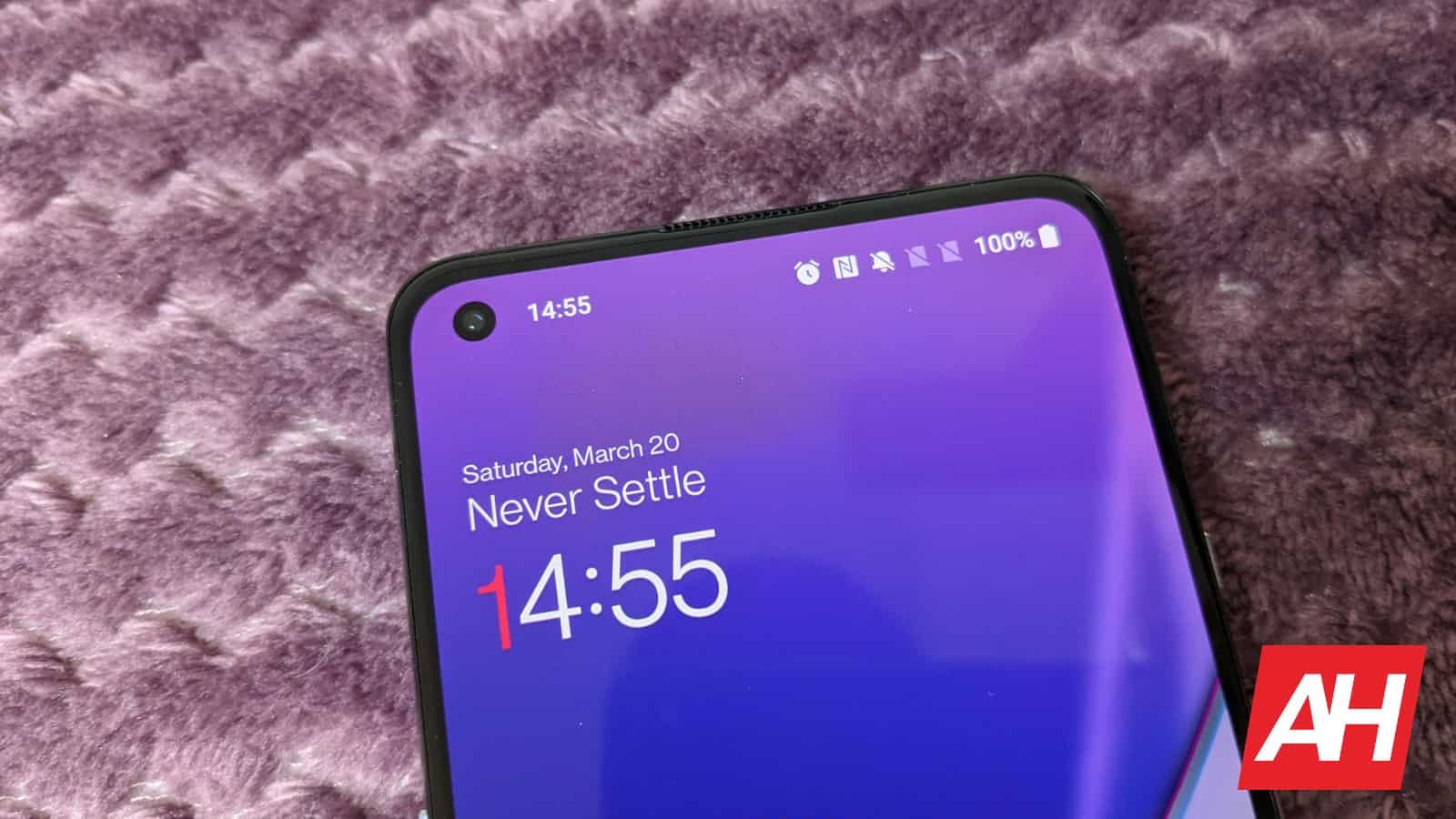 The OnePlus 9’s display does look better on paper, but only because of its refresh rate. The top brightness is quite similar on both. Will you notice that difference in refresh rate? Well, yes, you will, though the difference between 90Hz and 120Hz is nowhere near as noticeable as the difference between 60Hz and 120Hz. The scrolling definitely feels smoother on the OnePlus 9, and that translates to other display usage aspects.

In regards to general display performance, both of these panels are really good. They’re quite bright, and offer punchy colors. The blacks are deep, as you’d expect out of OLED displays. The colors are well-tuned here, as these two panels are amongst the fullHD displays on the market. Both displays are also more than sharp enough, and most of you won’t even notice the difference between them and QHD+ panels.

When it comes to performance, spoiler alert, they’re both excellent. The OnePlus 9 comes with the Snapdragon 888, one of the two most powerful chips Qualcomm has to offer. The OnePlus Nord 2, on the flip side, includes the Dimensity 1200 from MediaTek, the company’s most powerful chip. The Snapdragon 888 is the more powerful of the two, but the Dimensity 1200 holds its own. Both phones come with plenty of RAM (LPDDR5 and LPDDR4X, respectively), and UFS 3.1 flash storage.

The OnePlus 9 is available in 8GB and 12GB RAM models, while the Nord 2 comes in 6GB, 8GB, and 12GB RAM variants. Android 11 comes pre-installed on both phones, with OnePlus’ OxygenOS skin. Do note that the software is almost identical between these two phones, and it’s quite good. OnePlus does add some useful features to the table, as it has been doing for years now.

When it comes to regular, everyday tasks, both of these phones do a wonderful job. They open apps really quickly, they’re excellent at multitasking. Consuming multimedia is a joy, while their displays are large enough for split-screen functionality as well, and that aspect works great as well. Basically whatever you can think of, these two phones can do really well. They’re even excellent when it comes to gaming, while the Nord 2 does get slightly warmer in such situations. Neither phone gets too warm, though, not at all.

Both devices offer a 4,500mAh battery. The OnePlus Nord 2 does have a smaller display, with a lower refresh rate, so it does offer more battery life, right? Well, yes, in most cases, but the difference is not that big at all. In fact, the OnePlus 9 can do a better job from time to time, it all depends. Neither of the two phones offer stellar battery life, though. The battery life will depend on your usage, of course, but we’ve been able to get around 6 hours of screen-on-time.

Do note that gaming will reflect negatively on battery life, and will most likely push you under the 6-hour screen-on-time mark. Most users will find these two phones more than enough to get them through the day, though. In case that doesn’t end up happening, though, you’ll be glad to hear that both phones offer really fast charging.

OnePlus included 65W fast wired charging support with both of these phones. This charging can get you from 1 to 100-percent in only half an hour. This charging is considerably faster than anything Samsung and Apple have to offer at the moment. The OnePlus 9 also offers wireless charging at 15W. It’s nowhere close to 65W charging, but it’s there, though only for North American and European users. The Nord 2 does not offer wireless charging. 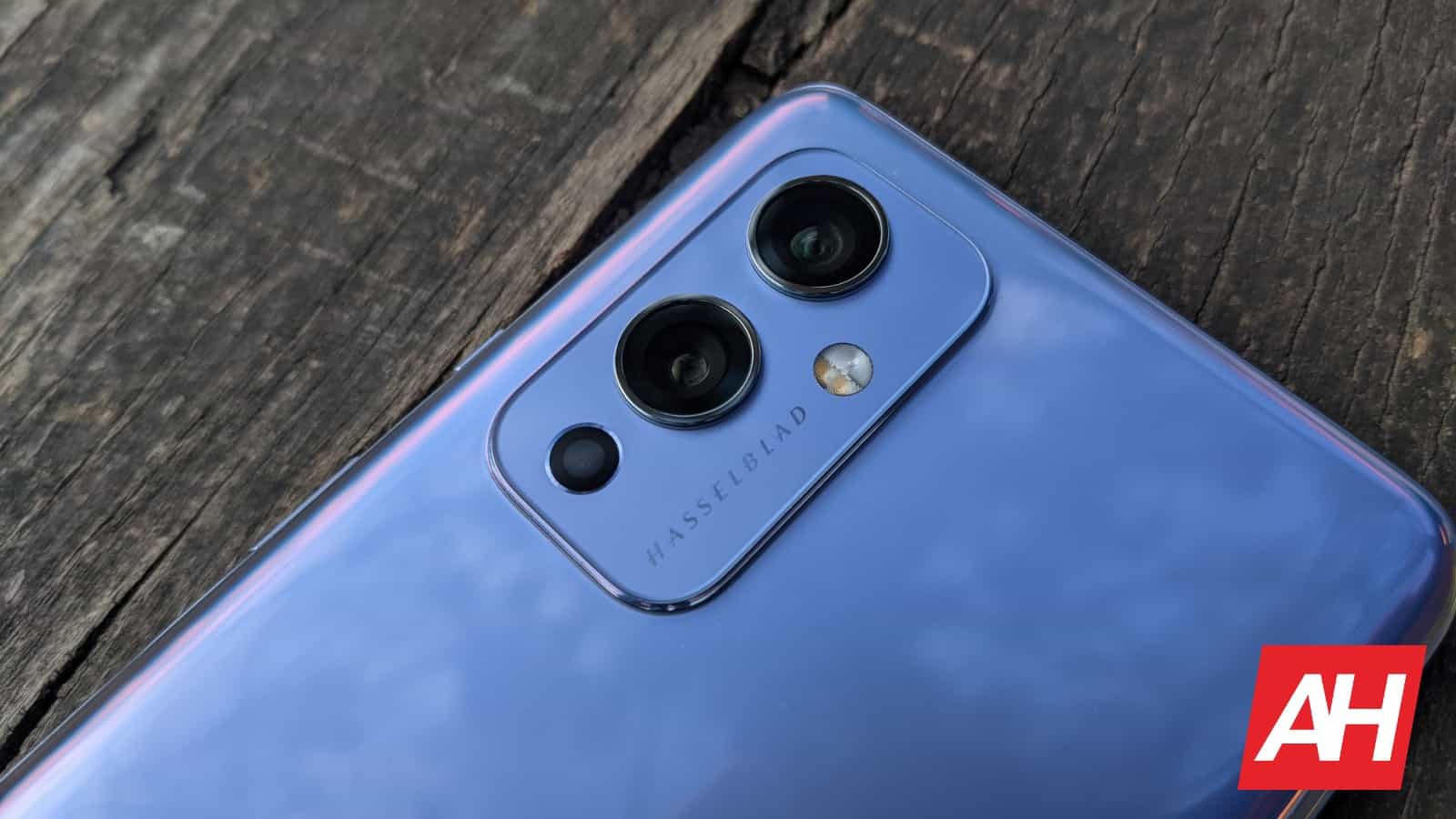 So, are these cameras any good? Well, yes, especially the OnePlus 9’s The OnePlus 9 generally does a better job, though the Nord 2 can really pull off a great picture from time to time. The Nord 2 lacks consistency in the camera department. That’s not the OnePlus 9’s strong suit either, but it’s far more consistent than the Nord 2. Both phones tend to do a really great job in good conditions, with plenty of light, and so on.

When the situations are not the best, the OnePlus 9 usually pulls ahead. It does a better job in high dynamic range cases, and it also mostly does a better job in low light. The colors on the OnePlus 9 are better, especially the reds. Both cameras are good, in general, but they’re not exactly the best on the market, not even close to that. Most people will be more than happy with the camera performance, though.

Now, when it comes to speakers, both phones are equipped with stereo speakers. The main speaker sits at the bottom of both phones, while the secondary speaker is included at the top of the display, and it’s front-facing. The sound coming from the two phones is really good. It’s not the best in the market, but you won’t find much to complain about here. The speakers are loud enough, and they’re sharp enough.

Neither of the two phones has a 3.5mm headphone jack, though. So, you’ll need to use Type-C headphones, a dongle, or simply connect your headphones via Bluetooth. You can get really good sound if you have good headphones, though don’t expect miracles. These are phones after all.