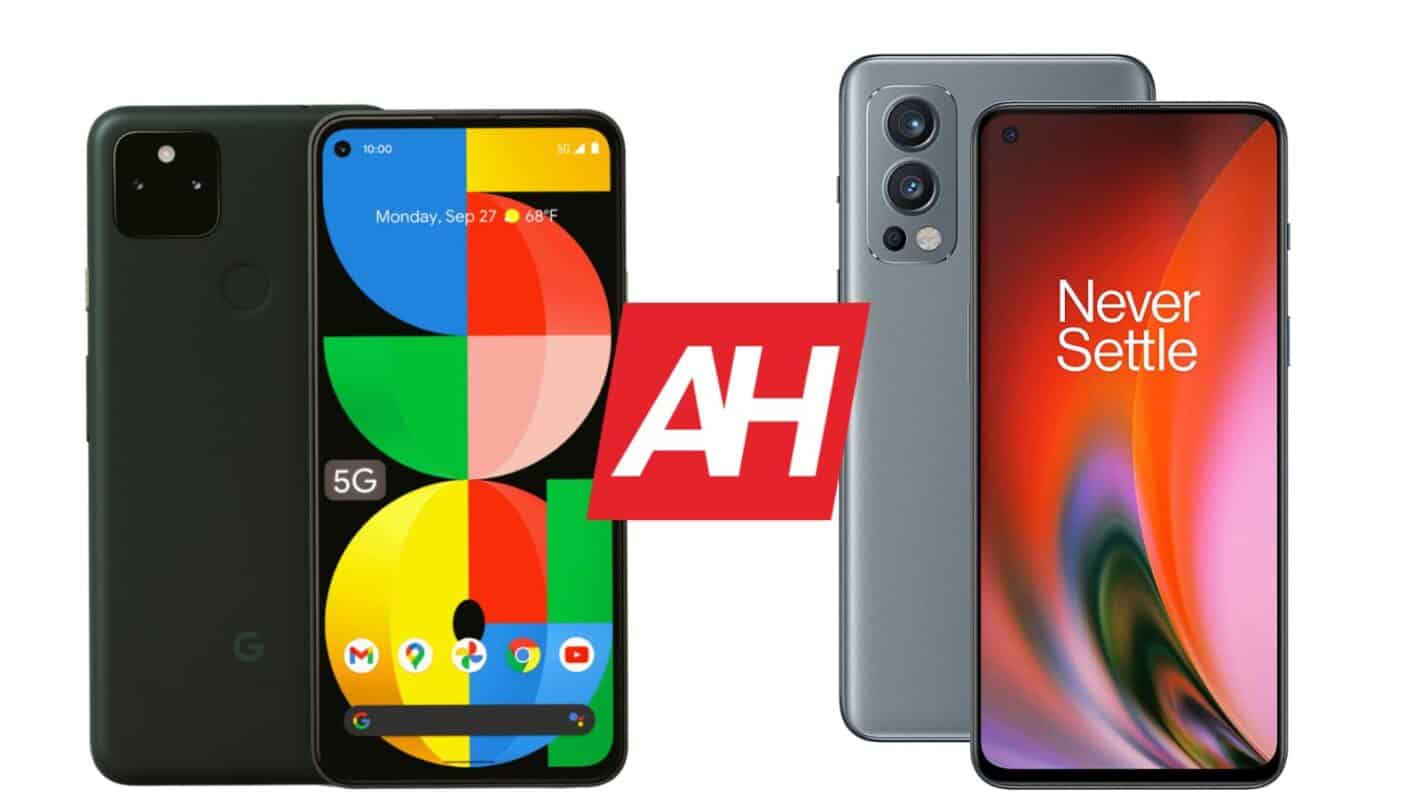 This time around we’re comparing the Google Pixel 5a vs OnePlus Nord 2. The Pixel 5a is Google’s brand-new mid-range smartphone, while the Nord 2 also launched quite recently, nearly a month ago. Both of these phones are mid-rangers, and both are quite powerful at the same time. Comparing them makes all the sense in the world, as they are both quite capable, and yet quite different.

The two phones not only look different, but their internals also differ quite a bit. In this article, we’ll try to help you decide which of the two phones should you get. We’ll kick things off by comparing their specifications, and will then move to other categories such as design, display, performance, and so on. That being said, let’s compare the Google Pixel 5a vs OnePlus Nord 2, shall we?

When it comes to the design, these two phones differ quite a bit. Not only do they look quite different, but they’re made from different materials. The Pixel 5a comes with a metal unibody build, though its metal chassis is covered by resin. The OnePlus Nord 2 combines a plastic frame, with a glass backplate. The in-hand feel is considerably different as a result. The Pixel 5a is definitely less slippery in comparison.

Both phones have a display camera hole in the top-left corner, and both have fairly thin bezels. Their bottom bezel is slightly thinner than the rest, and their display are flat. Their rear camera modules are positioned in the top-left corner, but they are considerably different, and look different as well. The Pixel 5a also has a fingerprint scanner on the back, while the Nord 2 does not. It includes an in-display fingerprint scanner instead. 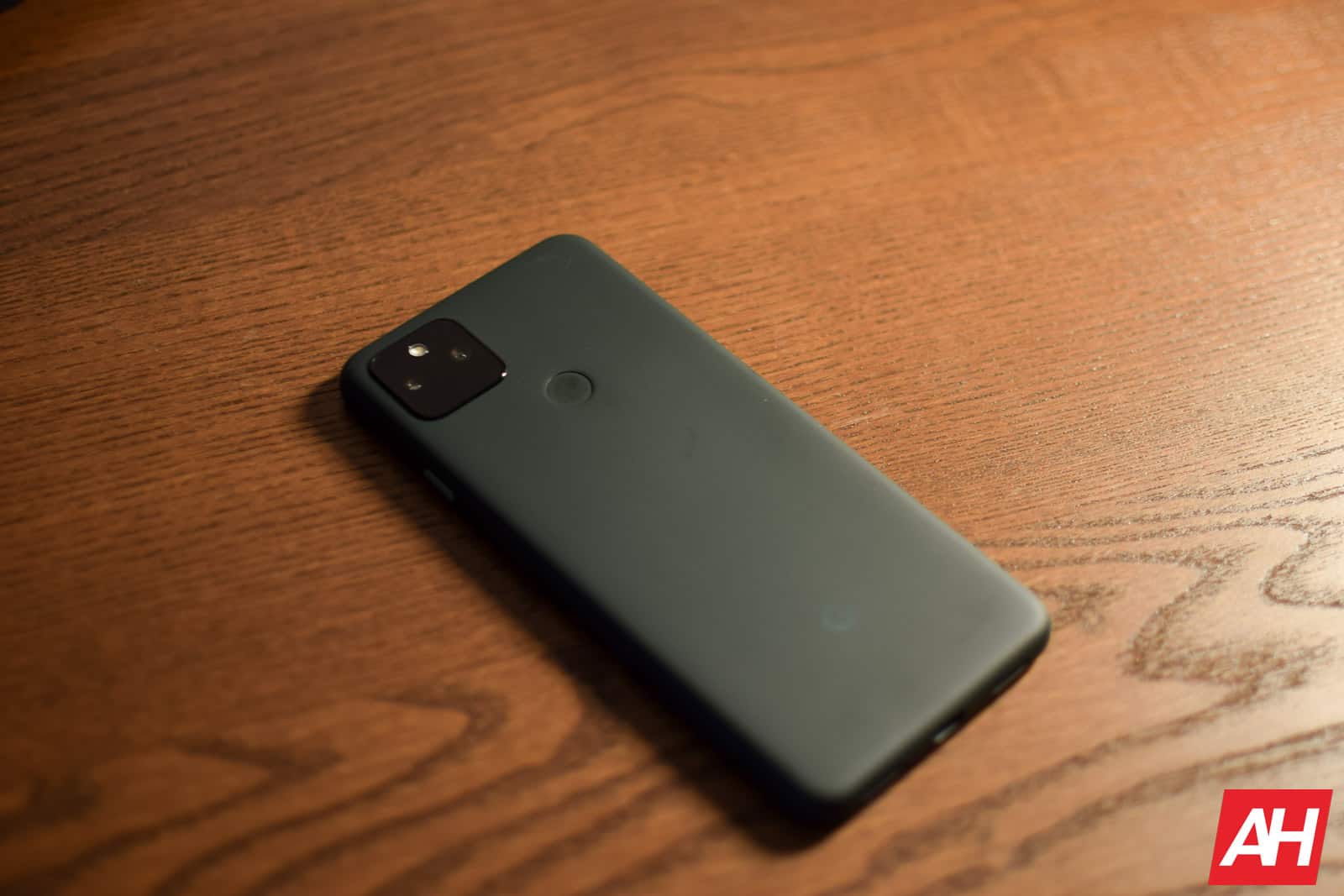 The Pixel 5a has a slightly smaller display. It is also shorter than the Nord 2, while it’s slightly wider, though the difference is 0.5mm. The Pixel 5a is thinner than the Nord 2, and it’s also lighter. It weighs 183 grams, compared to 189 grams of the OnePlus Nord 2. The Pixel 5a is also water and dust resistant, it is IP67 rated. The OnePlus Nord 2 does not have such a rating. Both phones are well built, and it all depends on what you want. They are also rather similar in terms of size and weight.

The Nord 2 display offers a 90Hz refresh rate, compared to 60Hz on the Pixel 5a. Needless to say, the OnePlus Nord 2’s display does look better on paper. It is better in real-life use as well. The colors seem to be slightly more vibrant on it, while it gets a bit brighter as well, at least to our eyes. You will feel the difference in refresh rate as well, while the addition of Gorilla Glass 5 is appreciated. I personally didn’t have the best experiences with the Gorilla Glass 3, as it seems to have scratched far more easily than Gorilla Glass 5.

Now, if you don’t care about refresh rate, and plan on using a screen protector, you’re good to go with the Pixel 5a as well. The difference in brightness is not that significant, nor does the display look much worse, not at all. Most people will be happy with either display. The fact is, though, that the Nord 2 does bring a better display, which does end up looking better as well.

Both devices include LPDDR4X RAM. The Pixel 5a comes with 6GB, while the Nord 2 includes either 8GB or 12GB, depending on the variant. The Nord 2 also packs in UFS 3.1 flash storage, while we’re not sure what flash storage hardware Google used, but it’s probably UFS 2.1, the same as the Pixel 4a 5G. Now that we got that out of the way, let’s talk about the real life performance of the two phones.

Both devices offer really good performance. The OnePlus Nord 2 may seem to be a bit faster sometimes, while its high refresh rate display does boost that effect as well. The difference is almost negligible, as they’re both really fast when it comes to everyday use. They open apps really fast, the same goes for multitasking, browsing, consuming multimedia, and anything else you can think of. They’re really good when it comes to gaming as well, though the Nord 2 is probably a better choice if you aim to play a lot of games.

The Google Pixel 5a comes with a 4,680mAh battery, which is a considerable improvement compared to the Pixel 4a 5G. The OnePlus Nord 2 includes a 4,500mAh battery. Now, the Pixel 5a has a larger battery pack, despite the fact it comes with a smaller display, and a lower refresh rate. Does that result in better battery life? Well, yes, that, along with other optimizations, it results in quite a difference in battery life.

The Google Pixel 5a will offer stellar battery life, to say the least. You can easily get 7-8 hours of screen on time with this phone, and be left over with plenty of juice left. The OnePlus Nord 2 can get you to around 6 hours of screen-on-time with barely any battery juice left. That was, at least, our experience with the two devices. The Pixel 5a can simply offer a lot better battery life, it’s not even comparable.

When it comes to charging, the OnePlus Nord 2 has the advantage. It offers 65W fast wired charging, while the Pixel 5a is limited to 18W charging. The difference in charging speed is quite noticeable, as the Nord 2 can get you from 1 to 100-percent in only 30 minutes. The Pixel 5a will take a lot more than that. Neither of the two phones offer wireless charging, the same goes for reverse (wireless) charging. 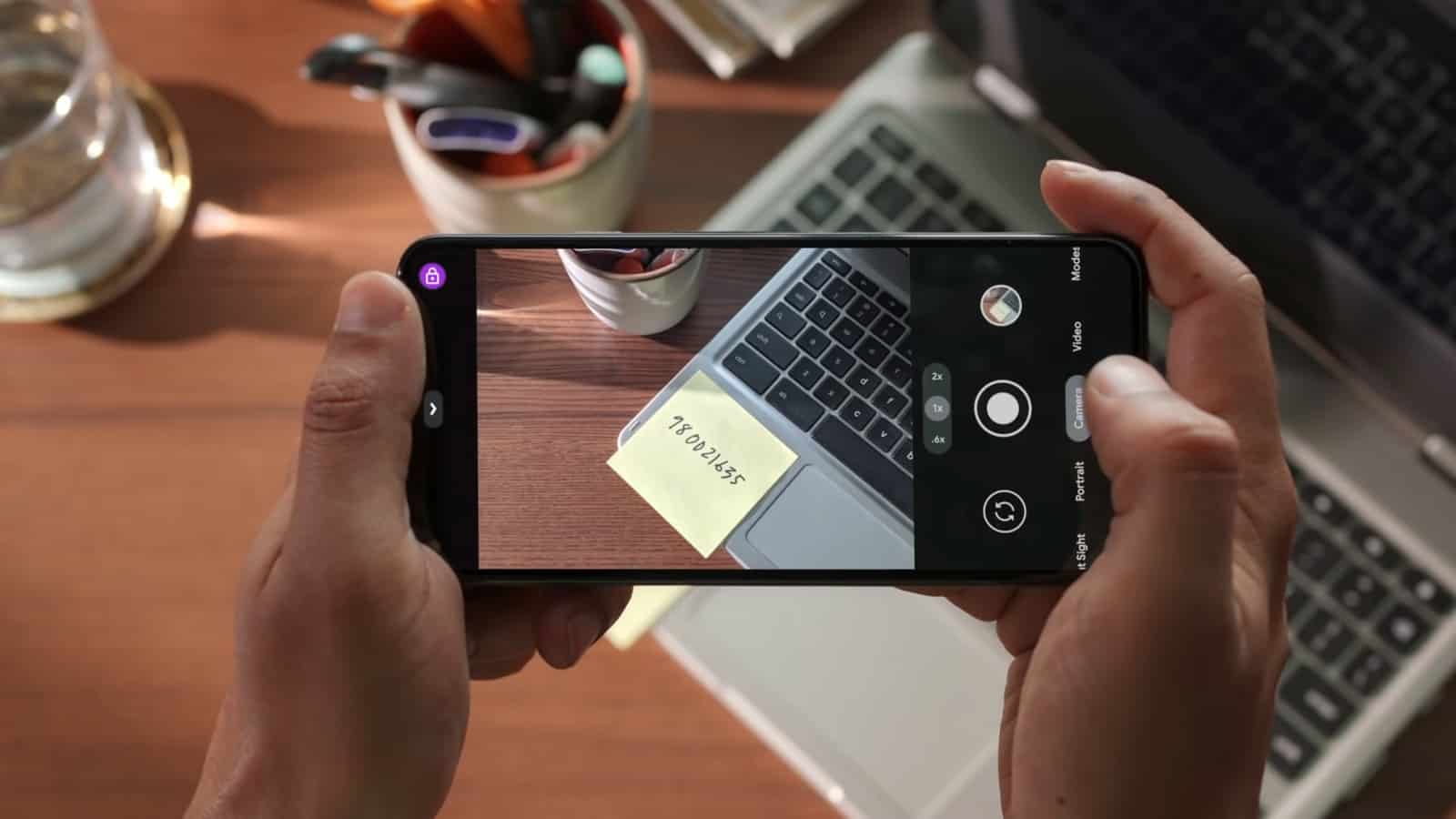 Now, during good lighting, both phones do an excellent job. They’re capable of getting really detailed pictures, with a lot of detail, and good white balance. The dynamic range is also good on both, though that’s where the Pixel 5a truly shines. Their ultrawide cameras also do a fairly good job. In low light, both devices can hold their own, though this is where we can see the Pixel 5a’s sensor is aging. The phone allows for a bit more noise to creep into shots. The details can also be a bit muddier than we’d like.

It’s still more consistent in such conditions than the Nord 2, even though the Nord 2 can capture some stunning shots in low light… when it wants, that’s the consistency issue we’re talking about. Both devices do a really good job when it comes to bringing details from dark areas. Front-facing cameras are good, but nothing to write home about.

Both smartphones include a set of stereo speakers. Both sets are good, but the Nord 2’s are louder, and that does help the overall impression. They don’t fall apart when you tune up the volume, which is good. Both sets deliver rather sharp sound, though the Pixel 5a’s do seem just a little bit muted in comparison. Still, we’re glad that Google didn’t include that under-display speaker as on the Pixel 5.

The Pixel 5a does include a 3.5mm headphone jack as well, that’s not something we can say for the OnePlus Nord 2. The Pixel 5a is the only choice here if you really want / need that audio jack. You can always use a dongle, though, or Type-C headphones if you need a wired connection. A lot of people use Bluetooth headphones / earbuds these days, though. The sound coming through a solid pair of headphones is good on both phones, we don’t have any major complaints.