It’s time to compare two somewhat compact flagship smartphones, the Google Pixel 5 vs Sony Xperia 5 II. These two phones are not exactly small, but they are smaller than the vast majority of today’s flagship offerings. If you’re looking for a somewhat more compact flagship smartphone, chances are you’re paying attention to these two. Both of those phones got announced in September last year, and became available in October.

The Sony Xperia 5 II is a more expensive smartphone here, and it’s more powerful on paper. The Google Pixel 5 comes with a mid-range processor, while the Xperia 5 II has a more powerful, higher-end chip. There are more differences on the inside, of course, while the two phones are also quite different on the outside. We’ll compare the two phones across a number of categories, starting with their specs. Having said that, let’s compare the Google Pixel 5 vs Sony Xperia 5 II.

When it comes to the design, these two phones are quite different in comparison. The Google Pixel 5 is made out of metal, with a plastic cover on the back. That’s not your regular, cheap plastic, though, and it feels really good to the touch. The Sony Xperia 5 II, on the other hand, comes with a metal + glass build, as it has glass on the back. The Google Pixel 5 is a lot less slippery in comparison. 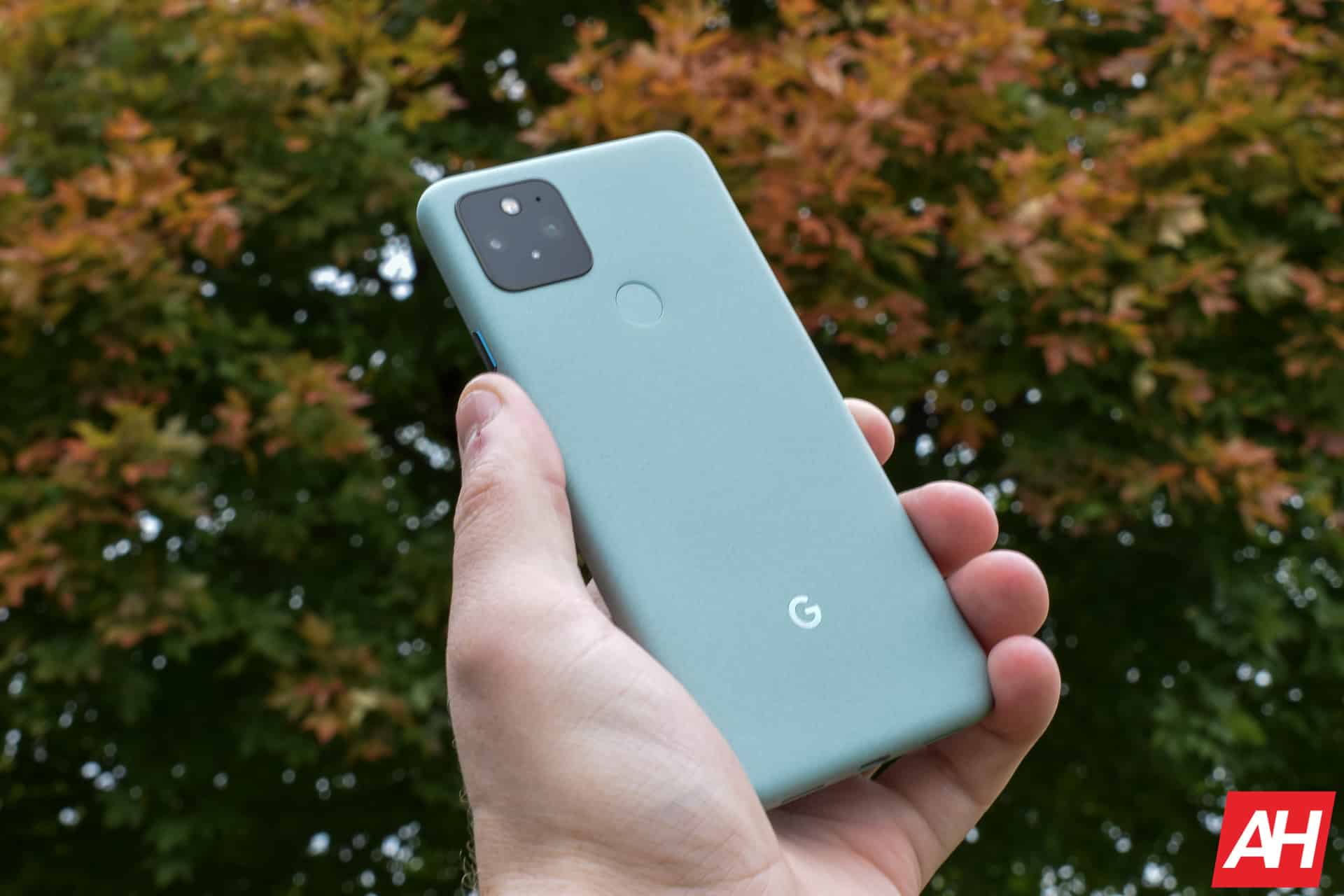 The Xperia 5 II does not have a display hole, or notch, but it has some bezels above and below the display. Both rear camera setups are placed in the top-left corner, but they look considerably different in terms of the design. The Pixel 5 includes a rear-facing fingerprint scanner, while the Xperia 5 II includes a side-facing fingerprint scanner. The two devices are a lot different in the design department, and it all depends on what you prefer. They’re both really well built, though, and do feel like quality offerings in the hand.

Both of these phones have fairly large displays, but not large to the extent of most flagships. The Google Pixel 5 comes with a 6-inch panel, while the Xperia 5 II offers a 6.1-inch display. The Google Pixel 5’s panel is a fullHD+ (2340 x 1080) OLED one, with a 90Hz refresh rate and HDR10+ support. That display is protected by the Gorilla Glass 6. The Pixel 5’s display is flat, by the way, and the same goes for the Xperia 5 II’s.

The Sony Xperia 5 II includes a 6.1-inch fullHD+ (2520 x 1080) OLED display. That panel is considerably higher than the one on the Pixel 5, which explains the difference in height. We’re looking at a 21:9 display aspect ratio here, compared to a 19.5:9 aspect ratio on the Pixel 5’s panel. The Xperia 5 II’s display offers a 120Hz refresh rate, and it comes with Gorilla Glass 6 protection as well.

In practice, both displays are excellent, to say the least. They’re bright enough, though the Xperia 5 II’s does seem brighter in comparison, the Pixel 5 does tend to be a bit dim in direct sunlight. The viewing angles are excellent on both displays, while the colors are quite punchy. Those blacks are as deep as you’d expect them to be considering these are OLED panels. All in all, chances are you won’t have many complaints about these two displays.

What about the performance? Is there a noticeable difference? Well, no, not really. You’ll get top notch performance on both smartphones. One thing to note, though, is that the Xperia 5 II is technically a more powerful smartphone. So, if you’re planning to do a lot of gaming on the device, that handset may be a better choice. You can game just fine on the Pixel 5, but the more graphically-intensive titles are better suited for the Snapdragon 865 that fuels the Xperia 5 II.

The Google Pixel 5 comes with the Snapdragon 765G SoC. That processor is quite powerful, but it’s a mid-range chip. The Xperia 5 II is equipped with a flagship processor. Both phones offer plenty of RAM, though. In everyday usage, you won’t notice much of a difference. Both devices open and close apps really fast, while multitasking is also a breeze. The same goes for consuming multimedia, browsing, and everything else you can think of.

The Pixel 5 is one of the best smartphones in terms of battery life we’ve tested in 2020. The phone offers really excellent battery life, so excellent that crossing the 7-hour screen-on-time mark in a single day is doable. That will depend on your usage, though, of course. The Xperia 5 Ii can reach the 6-hour screen-on-time mark, without a problem, though, at least in our usage. That being said, both phones are good choices when it comes to battery life.

Both of these smartphones have really good camera setups, though they are quite different in comparison. The Google Pixel 5 is more of a point-and-shoot camera. Google’s algorithms do a great job when it comes to balancing out images in pretty much all scenarios. The Xperia 5 II has a great camera setup that can really shine if you’re willing to dive into some advanced settings. It can serve you as a point-and-shoot camera as well, of course, but it truly shines if you invest some time into it. 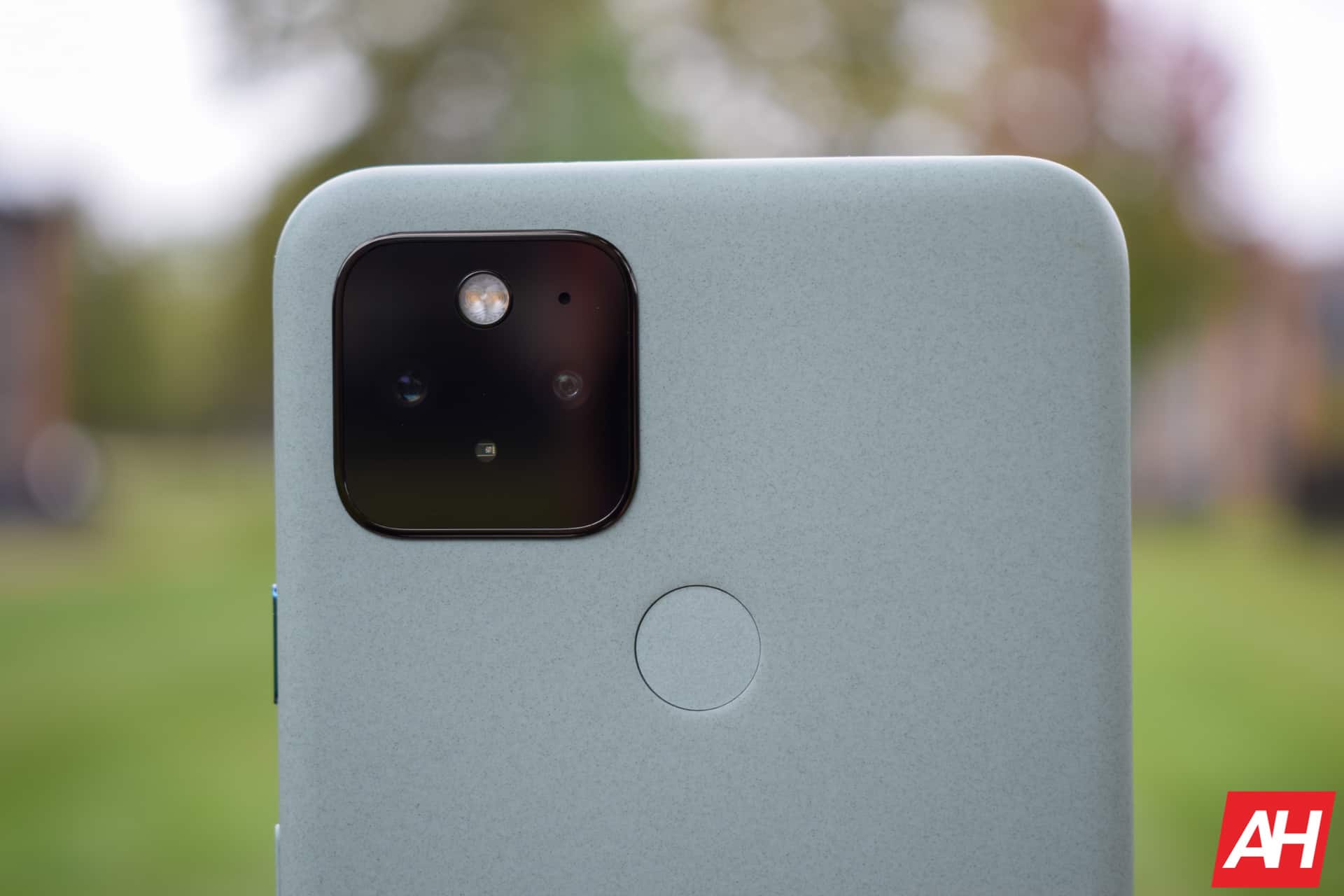 The Pixel 5 comes with a main camera, and an ultra-wide unit. The Xperia 5 II also has those two, in addition to a third, telephoto camera. Both phones do a great job at recording 4K video as well, while they can shoot great pictures in low light as well. That is where the Pixel 5 camera shines, due to Google’s Night Sight mode. The Xperia 5 II can provide some compelling results as well, though.

Both the Google Pixel 5 and Sony Xperia 5 II include stereo speakers. Those speakers are even located in the same spot, the main one is at the bottom, while the second one is hidden behind the earpiece grille. Both sets of speakers are good, though the Xperia 5 II offers richer sound, and its speakers also get a bit louder. That is not the only audio-related feature that the Xperia 5 II has an advantage in.

The Xperia 5 II also includes a 3.5mm headphone jack. That is not something that we can say for the Pixel 5. There’s a possibility a 3.5mm headphone jack doesn’t mean anything to you at this point, as many people switched to Bluetooth earphones. If you still use it, however, then you won’t have to carry around a dongle with you if you get the Xperia 5 II. In terms of sound quality via a good set of earphones, both phones deliver. You’ll get solid sound quality, as the sound is well-balanced across the spectrum, though nothing to write home about.