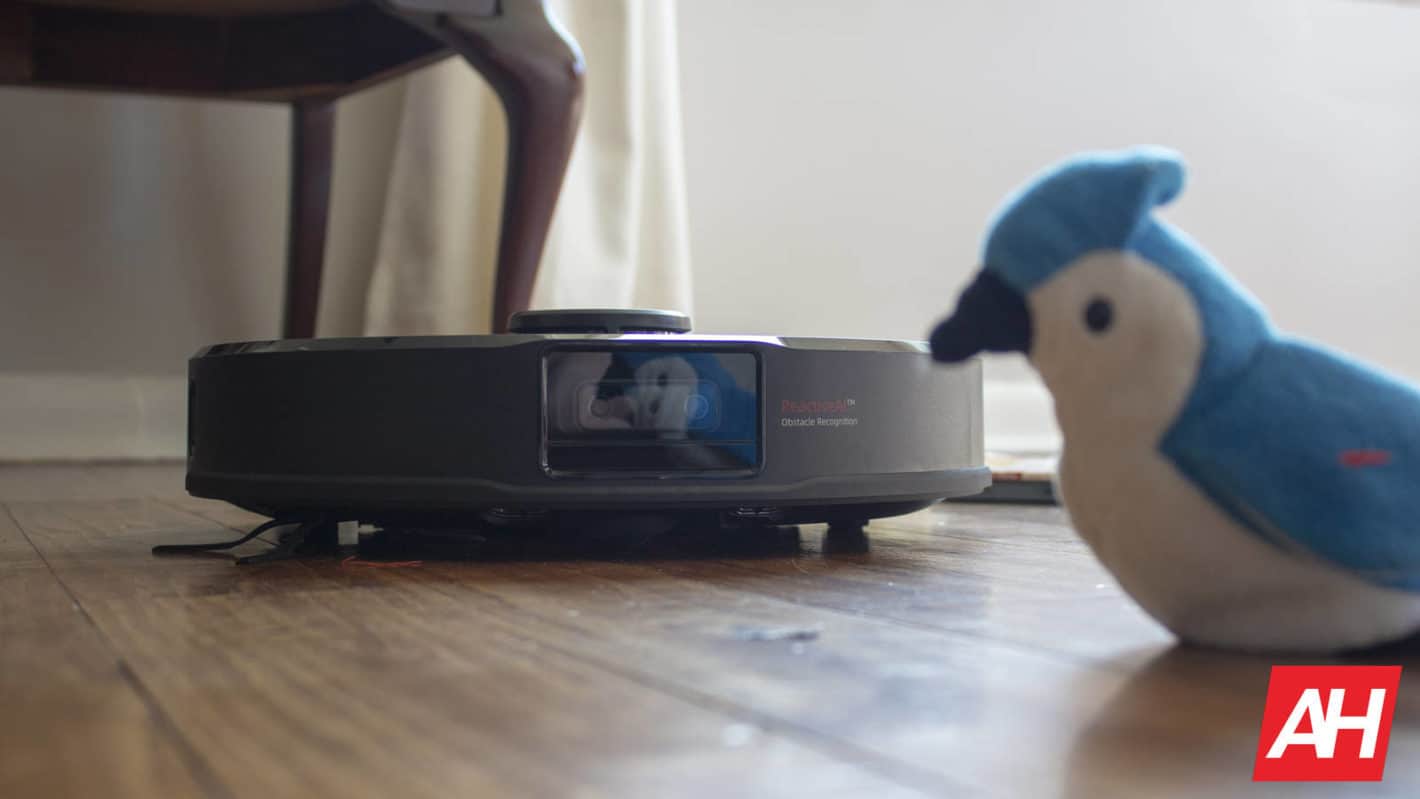 If you’re looking for the perfect Mother’s Day Gift for your mom, look no further than the Roborock S6 MaxV robot vacuum. It’s perhaps the best robot vacuum on the market right now and will save your mom some time cleaning the house.

The Roborock S6 MaxV is not the absolute latest and greatest from the company, but we still believe it is their best model. The S7 was announced earlier this year, but it is not in stock yet. And it does also lose some of the best features of the S6 MaxV, like the stereo camera and AI for object detection. Both are great options for Mom this Mother’s Day.

Why should I buy the Roborock S6 MaxV?

We’ve been singing the praises of the Roborock S6 MaxV for many months now. Essentially since it came to market almost a year ago. And that’s because it is really impressive.

Roborock already does a great job with cleaning and navigating your home. But the S6 MaxV does an even better job at cleaning than its predecessors, thanks to two main features. The first is suction. The S6 MaxV was the company’s first robot vacuum to boost suction to 2500Pa (from 2000Pa). The S7 also boasts 2500Pa though. This means that the S6 MaxV is able to pick up even more dirt and dust, even the most stubborn of it all.

The other big feature is actually two features, the stereo camera and ReactiveAI. You’ll see on the front of the S6 MaxV that there are two cameras there. This is the stereo camera that allows the vacuum to see things that are on the floor. Thanks to artificial intelligence (which Roborock calls “ReactiveAI”), the S6 MaxV continues to get better with each update that Roborock pushes out. So it can avoid things like cords, scales, shoes, and even pet waste.

Of course, the Roborock S6 MaxV still comes with all of the features you’d expect from a Roborock robot vacuum, and even any robot vacuum. That includes app support through the Roborock App. Which allows for scheduling cleanings, checking to see when you need to clean the brushes and sensors, and much more. There is also voice support with Amazon Alexa and Google Assistant available.

How much is the Roborock S6 MaxV?

The S6 MaxV is actually the most expensive robot vacuum from Roborock right now, and that should come as no surprise. Given all of the other features included here.

Right now, it is listed at $699 on Amazon, though its regular price is $749. It’s likely that it’ll get discounted further ahead of Mother’s Day though. It’s also in stock and will ship within a day or two – depending on where you’re located. So it’s a good semi-last minute gift too.

You can purchase the Roborock S6 MaxV for Mother’s Day, exclusively from Amazon by clicking here.