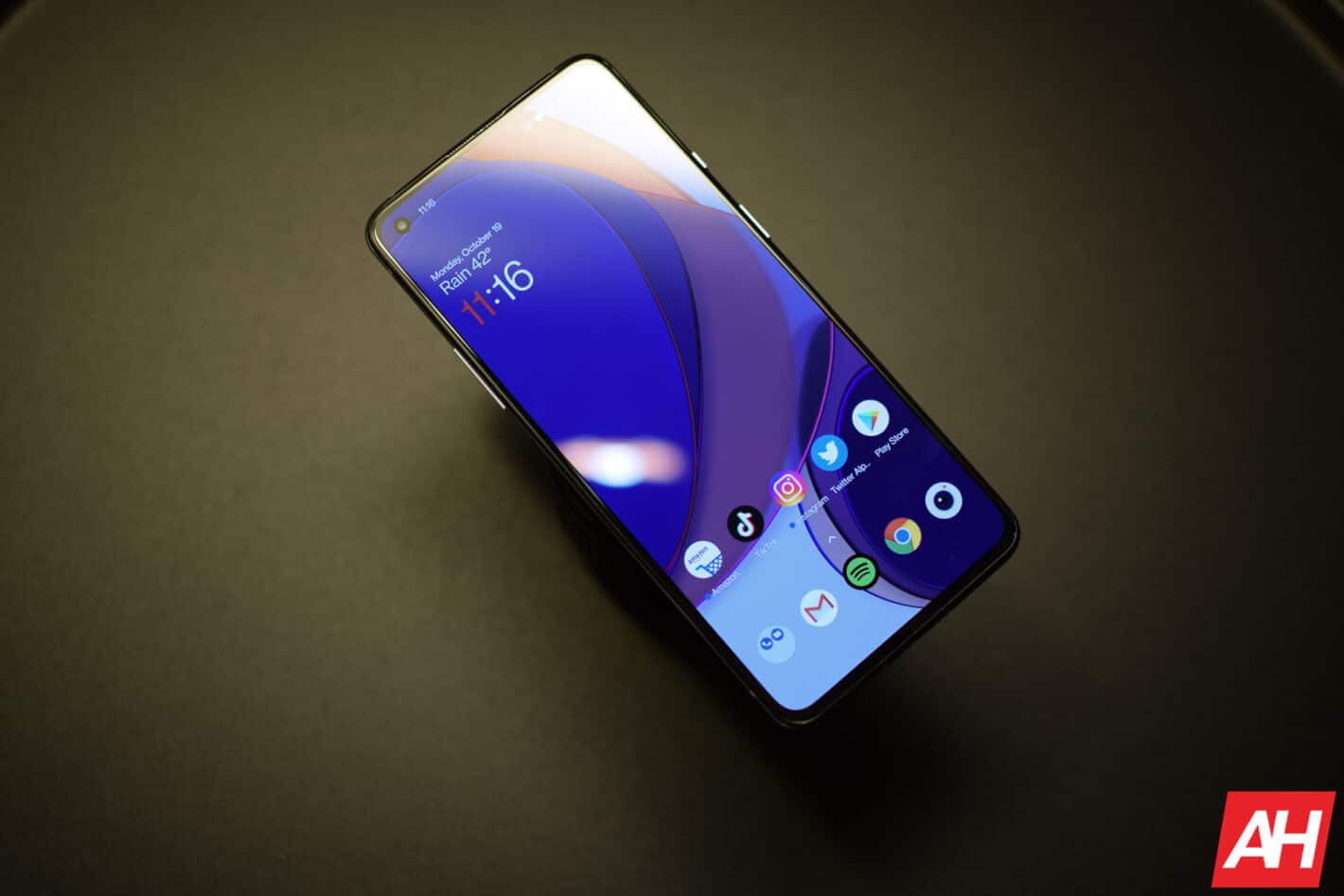 With OxygenOS 11, OnePlus introduced quite a few changes. Visually, it is the biggest step away from vanilla Android in… well, ever. It’s not a major change for users, though, as the general premise remains the same, with some tweak which we’ll talk about below.

Here’s everything you need to know about OxygenOS 11. From the features it offers, and changes it brings over vanilla Android and previous iterations of OxygenOS, to when will it arrive to your device.

The biggest change you’ll find in OxygenOS 11 is its interface. This iteration of OxygenOS is the biggest change OnePlus made yet, visually. The company kind of combined vanilla Android and Samsung’s One UI in one unit. It brought one-hand orientated design from One UI and combined it with Google’s design simplicity, with some of its own additions, of course. On top of that, OnePlus included some of its own features here.

So, what’s different when it comes to the UI? Well, it no longer looks as it does on Google’s version of Android. It’s still flat, it’s still nice-looking, but it’s not easier to use with one hand. Let’s take the Settings menu for example. If you scroll all the way to the top, you’ll see some unused space in the top third of the display. The ‘Settings’ font will increase and take up a lot more space, but all the sub-menus that you can access will be much easier to reach. Those menus start at the second third of the display, and are, therefore, much easier to reach with your thumb.

This is supposed to make one-hand usage easier. OnePlus opted for a complete UI redesign rather than introducing a one-hand mode. That may make sense, on one hand, as you do not need to activate a special mode for it. On the other hand, you get one-hand usage benefits only when using OxygenOS UI and OnePlus’ own apps this way. Third-party applications are designed in a special way, and this redesign does not affect them, of course.

This kind of ties into what we’ve talked about a second ago, the new UI. OnePlus redesigned its applications so that they’re in line with the OxygenOS 11 design. In other words, the company’s apps are now one-hand friendly as well. The OnePlus Gallery has seen the biggest change, probably. Why? Well, not only can you do the same thing you can in all OnePlus apps (leave the top third portion of the display empty to have everything closer to your thumb), but the UI is now tabbed. So, you can access different parts of the app by swiping left and right. There are three tabs in general, and this definitely makes sense for one-hand usage, whether you like it or not.

With OxygenOS 11, OnePlus also introduced a new font. It’s called OnePlus Sans, and it’s replacing the company’s OnePlus Slate font. You still have Google’s Roboto font at your disposal as well, if you prefer that one. The OnePlus Sans font is thinner than Google’s offering, and it looks considerably different. It takes some time getting used to, but once you do, it’s quite enjoyable. If your eyesight is not the best, you may want to stick to Google’s offering, though, as this may be too thin for you. On the other hand, OxygenOS 11 does allow you to increase font size on a system level, just like Android 11… so… you have options.

It works exactly as you’d expect. You can set it to be always on, or set a schedule. The display will be on, but it will dim itself and go into the black and white mode. Do note that black parts of the display will be turned off, the pixels, that is, as that is something OLED displays can do. Otherwise, this mode would drain the battery like crazy. Do note that the AOD feature still drains the battery more than if it were off, of course.

Along with AOD mode, the company also introduced something called ‘Canvas’ for ambient display. That can be activated for AOD mode as well. This feature essentially turns your smartphone’s display background into a white sketch on a black background when you’re not actively using the phone. In other words, when the AOD feature is active or when the display is in ambient mode.

OnePlus tweaked dark mode in OxygenOS 11. It actually introduced a lot more gray hues compared to OxygenOS 10. This is not a change everyone will like, as the all-black implementation was slightly more battery-friendly, and some people will probably think it looked nicer. This way, OnePlus believes that UI elements look nicer, and that some elements are easier to differentiate. For example, the whole notification shade is now gray, not black. The same goes for the vast majority of the Settings UI. This applies to almost every part of OxygenOS UI at this point, for better or worse.

That’s not all, though. OnePlus also introduced Dark Mode scheduling. You can set dark mode to activate when the sun goes down, at a specific time, or you can leave it on all the time. There is also a toggle for (de)activating dark mode in the quick toggle menu when you drop down the notification shade.

The last change when it comes to dark mode is actually one of the best ones. Why? Well, it allows you to force dark mode on third-party apps as well. There is a ‘Manage apps in dark mode’ sub-menu in the Display settings which allows you to do that. If a specific app does not have the dark mode option by default, you can flip the switch here, and OxygenOS 11 will force it upon it. Almost all apps that I have installed on my phone are supported, aside from Facebook. I activated this for Hangouts and LinkedIn, for example, and it works like a charm. You may have issues with some apps, but I didn’t stumble upon any.

You’ll notice that we didn’t talk about any Android 11-specific changes, but those have been implemented as well. Everything that Android 11 brought to the table is available in OxygenOS 11, well, almost everything feature-wise. There are also a number of smaller changes introduced in the OS that you may notice as you use it, of course.

Can I install OxygenOS 11 on a non-OnePlus phone?

Well, no, not really. You cannot simply download the whole OS, flash it onto a phone and expect it to work, no. We’re sure that OxygenOS 11 will be adapted to other phones via a third-party ROM, or something like that. This is not a given, though, as it may not happen at all. So, for the time being, you cannot use it on any other phone, no. Even if it becomes available in some capacity, it won’t be an official build, or anything of the sort. OxygenOS is made to work on OnePlus phones only, and that includes OxygenOS 11.

Well, no. That is not exactly a standalone feature, as explained above. Some users wanted to revert to the regular vanilla Android look, but the thing is, OxygenOS 11’s one-hand oriented UI is backed in throughout the system. That is not something you can disable by flipping a switch. It would probably be a different story if OnePlus implemented a one-hand feature like Xiaomi and Huawei, for example, but it didn’t. OnePlus has opted for an entirely different approach. So, you’ll either love or hate the new UI.

Will OxygenOS 11 arrive to my OnePlus device, and when? 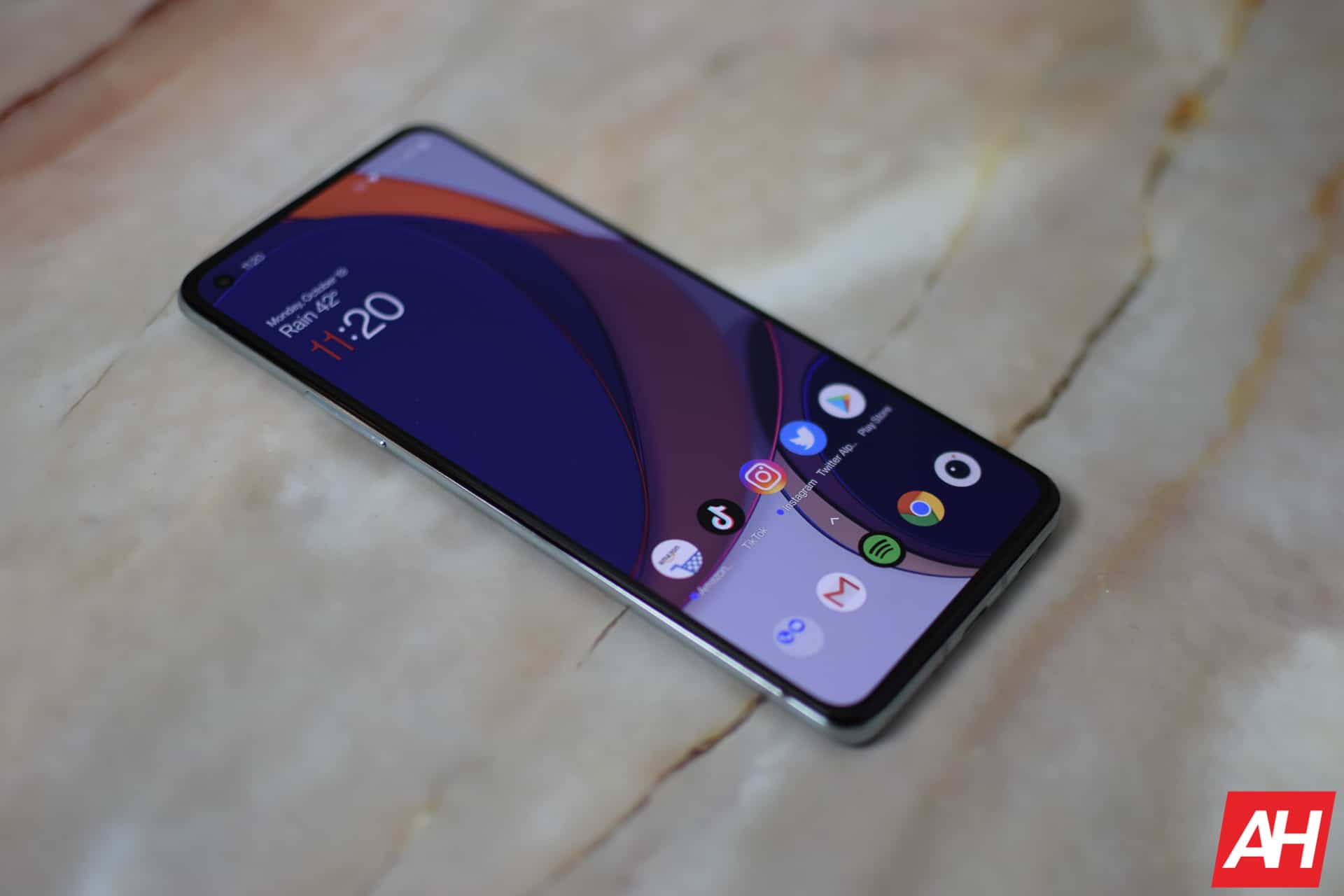 OxygenOS 11 is coming to quite a few OnePlus smartphones. So, as long as you have the OnePlus 6 or newer OnePlus smartphone, you’ll get this update sooner or later. The update already rolled out to the OnePlus 8 and 8 Pro, while it came pre-installed on the OnePlus 8T. Other phones that will get the update are: OnePlus 6, 6T, 6T McLaren Edition, 7, 7 Pro, 7 Pro 5G, 7T, 7T Pro, 7T Pro McLaren Edition, and Nord. We’re not sure about the OnePlus Nord N10 and N100, but it’s probably coming to those two as well. OnePlus is expected to release more detailed information in the near future. It was actually surprising those two didn’t launch with Android 11 and OxygenOS 11 out of the box.