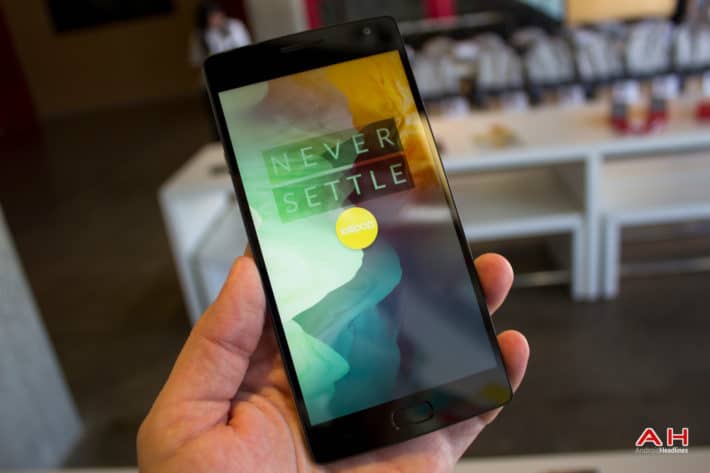 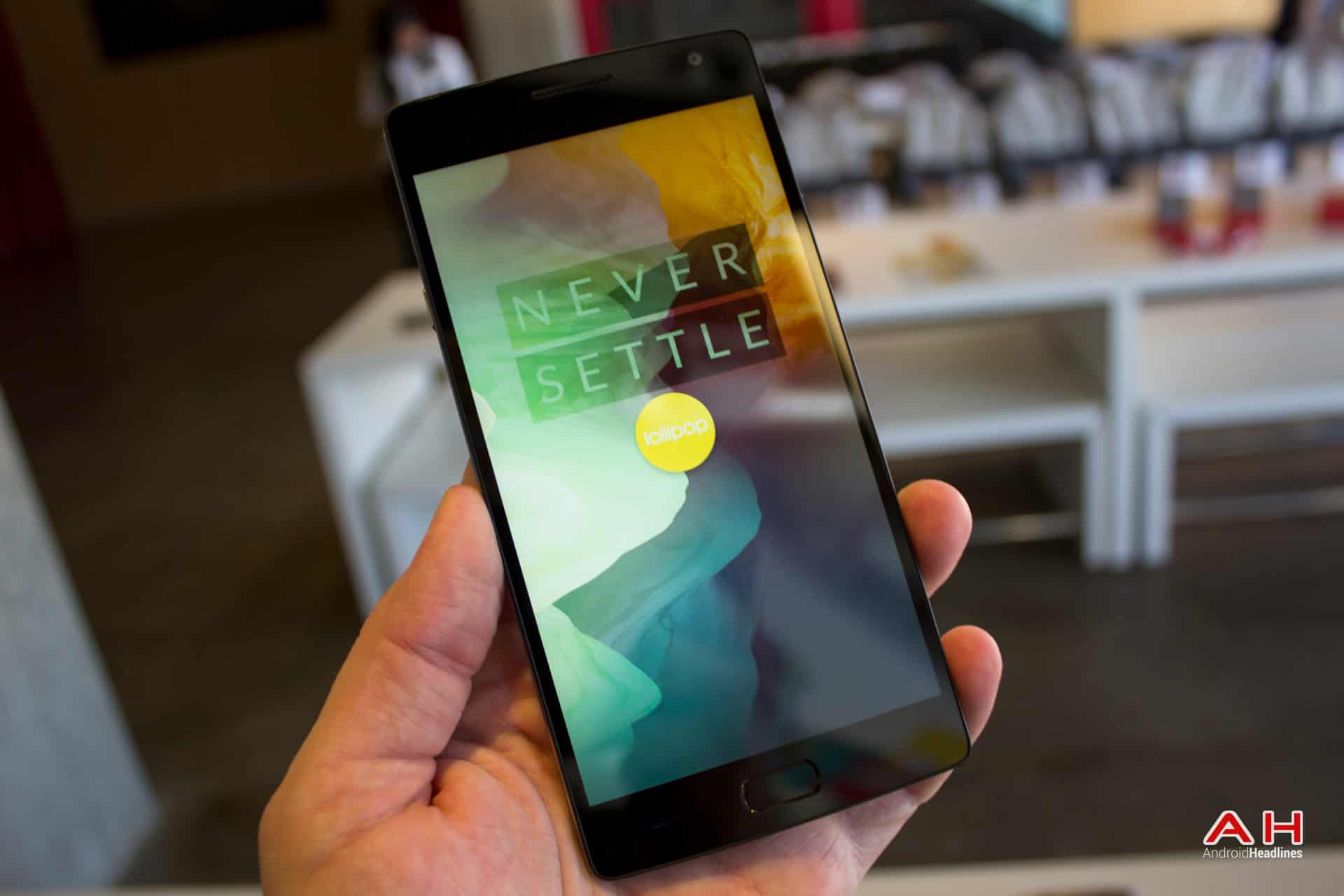 OnePlus 2 is a direct successor to the OnePlus One, a smartphone that was one of the biggest surprises last year. The OnePlus 2, much like 'the One', brings premium specs and doesn't cost all that much at all. The OnePlus 2 is very similar to the OnePlus One in terms of general form factor, but there are several key differences between the devices. The OnePlus 2 sports a rather interesting sensor below the display which looks like a physical home button, but it's not. That is a touchpad of sorts which is there to read your fingerprint if you choose it to do so, but you can't press it or anything of the sort. The camera on the back of the OnePlus 2 is also positioned differently this time around, it's not located on the very top, but more towards the middle of the device.

The OnePlus 2 sports a 5.5-inch 1080p (1920 x 1080) LTPS LCD display along with 3 or 4GB of RAM and 16 or 64GB of internal storage. The 3GB model ships with 16GB of in-built storage, while the 4GB variant comes with 64GB of internal storage, that's the only difference between the two devices. The OnePlus 2 is powered by Qualcomm's Snapdragon 810 64-bit octa-core SoC which is underclocked to 1.7GHz, and a 3,300mAh battery is also a part of this package. The 13-megapixel OIS camera is available on the back of this phone along with a dual-LED flash and the laser autofocus. Android 5.1 Lollipop comes pre-installed here, and OnePlus' Oxygen OS comes installed on top of it. The OnePlus 2 sports a metallic trim around the device, and comes in a bevy of back cover options (including wood).

The OnePlus 2 is a worthy successor to the OnePlus One. This handset is probably not what most people expected, as it sports a sensor below the display, and looks somewhat different that we might have expected. Many people also expected NFC support and Quick Charge capabilities, but unfortunately OnePlus 2 didn't deliver in this regards. Those are a few negatives in an otherwise great smartphone. The 64GB model of OnePlus 2 costs $389, which is an unbeatable price in this category. OnePlus 2 is a true flagship smartphone, and can compete with the best of them, no matter which way you look at it. If this phone's design suits you, and you're looking to buy a flagship handset but not spend too much cast, OnePlus 2 is definitely a device you should consider.