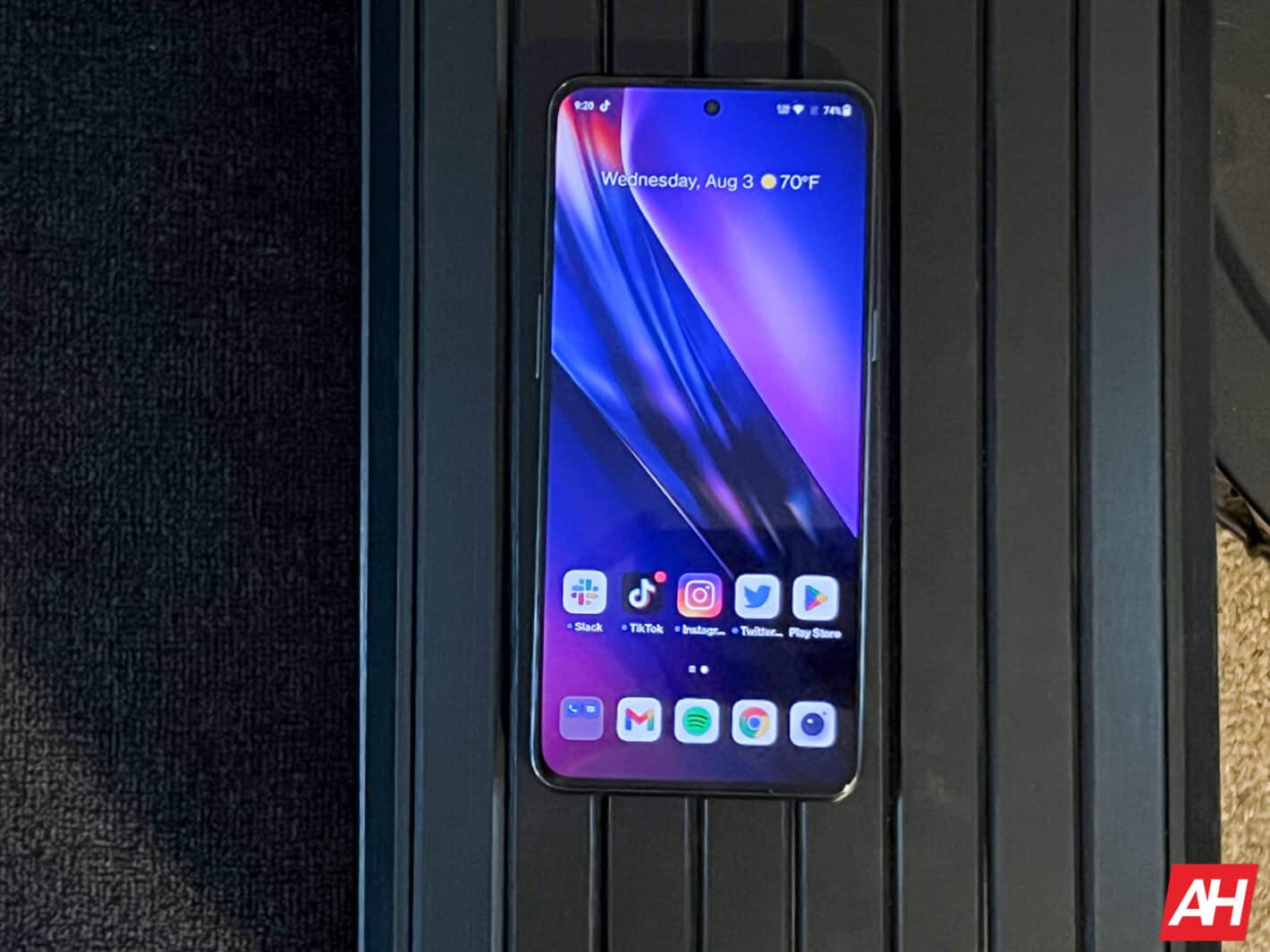 After almost two months, the OnePlus 10T is finally available. It was announced back in August, and opened up pre-orders in early September. Now you can buy it and have it in your hands within a couple of days. While OnePlus has ended its pre-order promo, Amazon is keeping it going. Knocking $100 off of the 16GB/256GB model. That brings it down to just $649. Also makes it the same price as the 8GB/128GB model.

The OnePlus 10T is a bit of an interesting device, especially when compared to the OnePlus 10 Pro that it announced earlier this year. The cameras got a bit downgrade, swapping the telephoto for a macro lens, there’s no wireless charging either. But it has a faster processor, which is leading to better battery life too. OnePlus is marketing this phone as one for those that want speed over cameras. While the OnePlus 10 Pro is the one for those that want the best camera on a phone.

On the camera front, there is a 50-megapixel main shooter. That is coupled with a 8-megapixel ultrawide and a 2-megapixel macro lens. There is also a 16-megapixel front-facing camera.

It’s a pretty good phone, especially for $649, considering a lot of the competition is well over $800 or $900. So as long as you don’t need the best of the best camera, you can’t go wrong with the OnePlus 10T.

You can pick up the OnePlus 10T from Amazon by clicking here. It’s unclear how long this deal is going to last, so you’ll want to be quick on this one.