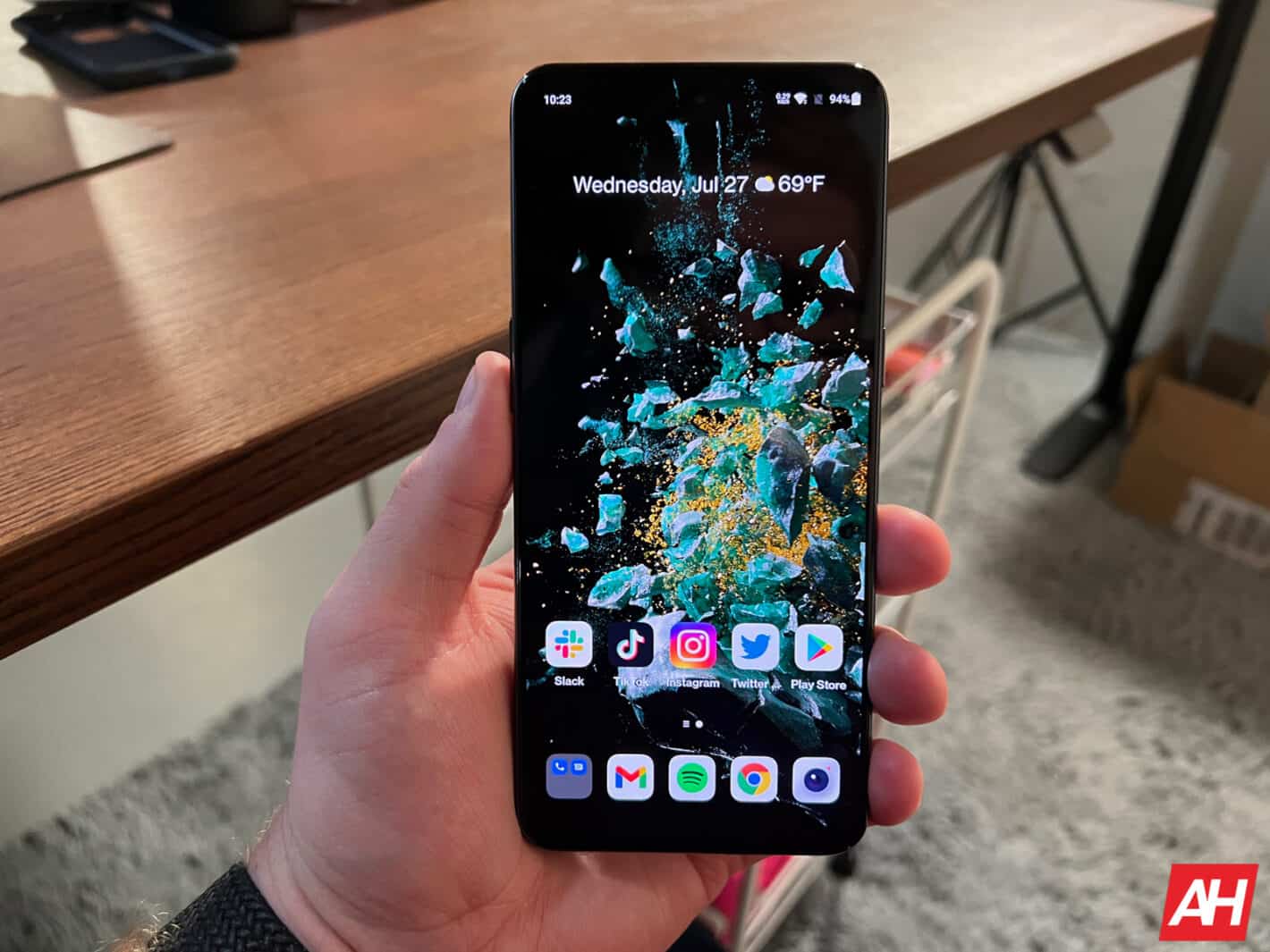 The Alert Slider was one of the few features that made a OnePlus phone stand out from the competition. It was a little slider on the side of the phone that you could easily put your phone on vibrate or turn off the ringer completely, without even turning on your phone. It was super convenient, and most OnePlus fans absolutely loved it.

So, when news broke, ahead of today’s OnePlus 10T announcement, that the Alert Slider was gone, many were understandably upset. But we do have some good news.

Why did OnePlus remove the Alert Slider anyways?

With the OnePlus 10T, the company debuted a new 360-degree antenna, that wraps around the phone. Giving you better mobile data, WiFi and Bluetooth connection on the 10T. So removing the Alert Slider gave engineers more room to add this new antenna system. It also gave them more room for the battery, though interestingly, the battery is smaller than the OnePlus 10 Pro battery – about 4% smaller.

This is similar to the answer OnePlus gave when it removed the headphone jack, all those years ago. But this time around, they did say that it would make a return. Given the differences between the OnePlus 10 Pro and OnePlus 10T, it wouldn’t be surprising to see the Alert Slider on only the “Pro” models.

On the other hand, this does remove a weak point in the frame of a OnePlus smartphone. The Alert Slider made it easier for the phone to snap in half. And now that won’t be the case, due to the Alert Slider being removed, and giving the phone a better frame. So there’s that.